Offfials from Total and members of the jury after a news conference in Kampala on Wednesday.

TOTAL in Uganda has unveiled 15 finalists in this year’s edition of the Startupper of the Year Challenge who will be competing for a top cash prize of Shs 75 million.

The Startupper of the Year, now in its second edition, is a corporate social responsibility investment program that supports youths who have outstanding Small and Medium Enterprises (SMEs) with potential of impacting positively on the society.

Selection of the 15 finalists was based on six attributes including the applicant’s age, nationality, project age, social and community impact, innovation and the project feasibility. Eligible candidates must be between the age of 19 and 35 and the competing project must have existed for two years.

Obi Ibemba, the Managing Director for TOTAL Uganda said that the cash prize for this year’s winners has been revised upwards. The overall winner will bag Shs 75 million, the First Runner-up will take Shs 40 million while the Second Runner-up will be handed Shs 35 million.

He explained during a news conference at Sheraton Kampala Hotel on Wednesday that the decision to increase the prizes was informed by the significance of the Challenge coupled with TOTAL’s “unrivalled commitment to drive innovation and entrepreneurship”.

“It has been four months since the launch of the second edition of the Startupper of the Year Challenge and I am delighted with the results. We received a total of 595 applications from Uganda alone, out of which 137 were female,” Ibemba said.

He said that on top of the financial support, the winners will receive significant exposure through media coverage as well as mentorship.

“We are at a time where we are pursuing inclusive socioeconomic development and the Startupper Challenge is one of the ways we can do this. We want to support ideas that solve problems in society”.

This year’s edition, Uganda alone received over 595 valid applications, a 60% increase, up from 373 in the first edition. Additionally, of the applicants from Uganda, 23% were female.

TOTAL also unveiled the members of the jury that will assess the 15 SMEs and select which ones are exceptional. The Jury of 13 will be headed by Patrick Mweheire, the chief executive of Stanbic Bank in Uganda.

“What TOTAL Startupper is doing is addressing a really key need in our economy and society which is – how to get more people included in the economy, how to get inclusive growth. And I think arming young entrepreneurs with the skillset, investing in them and their business is a noble cause,” Mweheire said.

He added that whereas Uganda has a high number of entrepreneurs, the issue of longevity of these SMEs remains a challenge as 70% of them don’t live to see their third year. As such, Mweheire said that platforms like Startupper become critical in equipping entrepreneurs with the skills they require.

Samuel Malinga, the founder and Managing Director of Sanitation Africa Ltd was the winner of the first edition of the Startupper of the Year Challenge. His company deals in providing sanitation services to the urban poor and local communities.

The 30-year-old told SoftPower News that the TOTAL Challenge helped his enterprise gain publicity worldwide, in addition to mentorship and capital needed to boost their operations. He used the Shs 65 million cash prize to acquire assets like a vehicle for the company, construction equipment, marketing and established offices. He currently employs 35 people many of them engineers and research assistants. 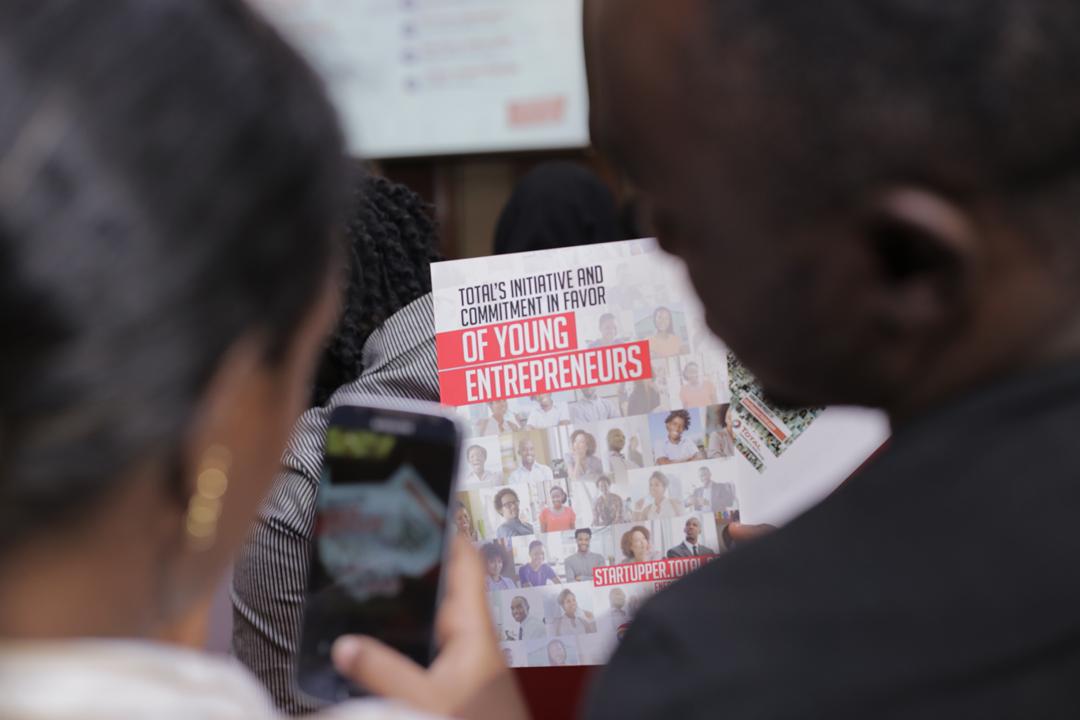 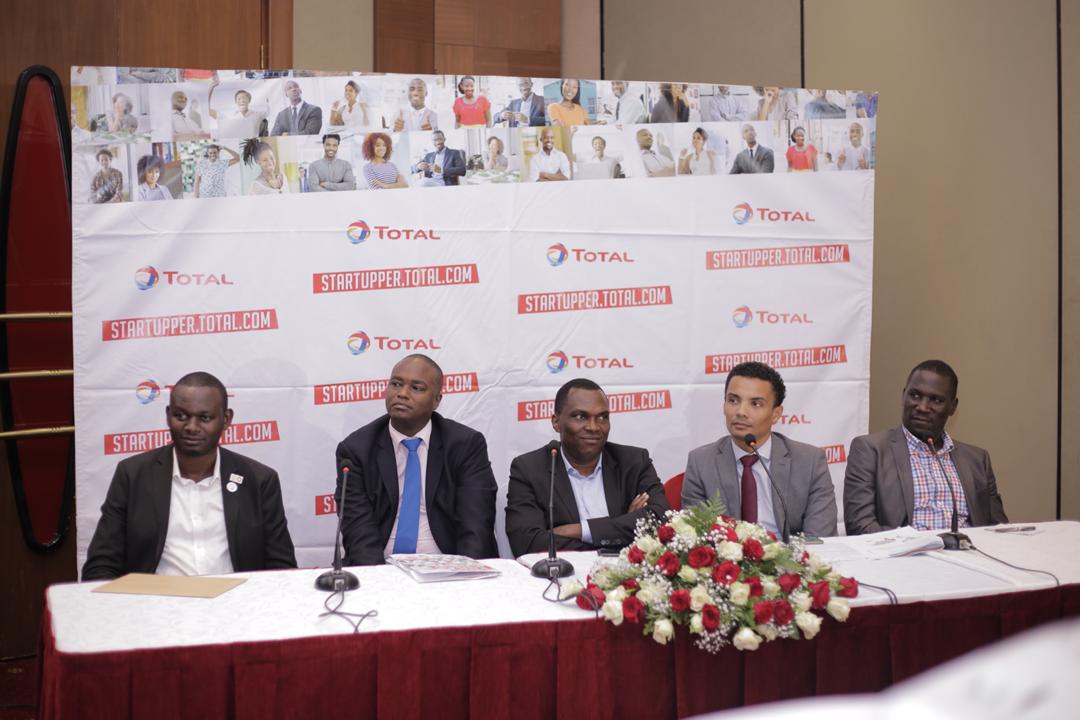 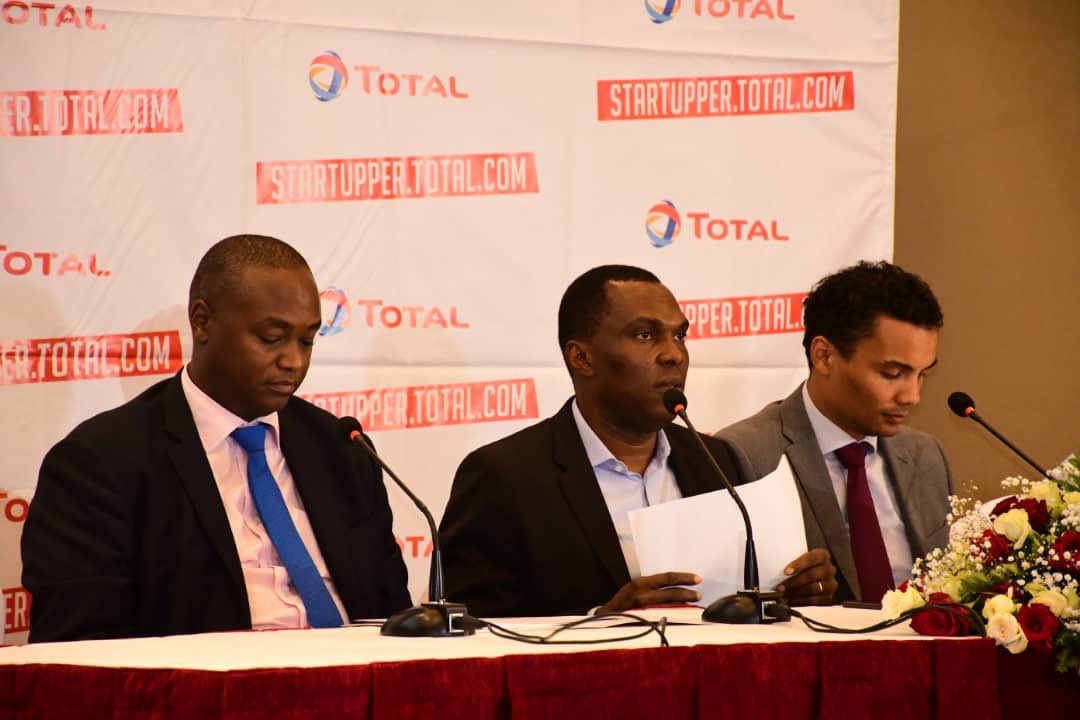