The Omukama of Toro kingdom, Oyo Nyimba Kabamba Iguru Rukidi IV has thanked the government of Uganda for earmarking Fort Portal as a tourism city.

The national vision 2040 projects Fort Portal municipality as the tourism city. The Western Uganda town has over the years earned a name as the cleanest town in the country.

And the Omukama has previously been credited for setting the pace in the promotion of the cultural and natural attractions within the region.

In his speech during the celebrations to mark his 23rd coronation anniversary, King Oyo Kabamba Iguru commended government for earmarking Fort Portal as a tourism city in its vision 2040.

He said this will add on other government innovations to economically empower the people of Toro.

He asked government to focus more on upgrading the road infrastructure in Fort Portal to enable tourists reach their destinations on time.

The King stated that the kingdom and the central government has drawn a plan on empowering the youth with vocational skills to become job creators not seekers. 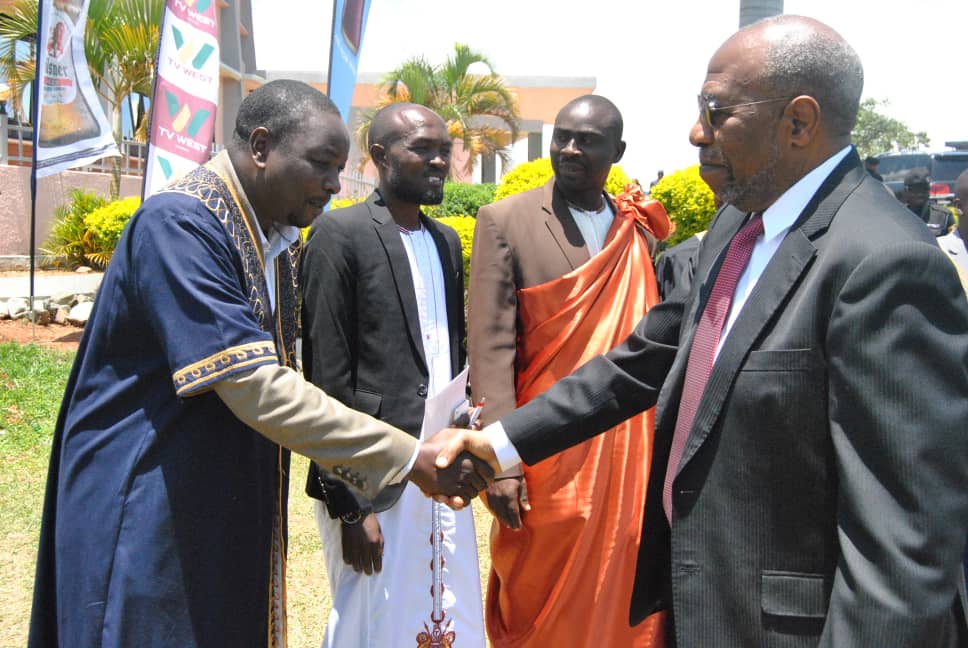 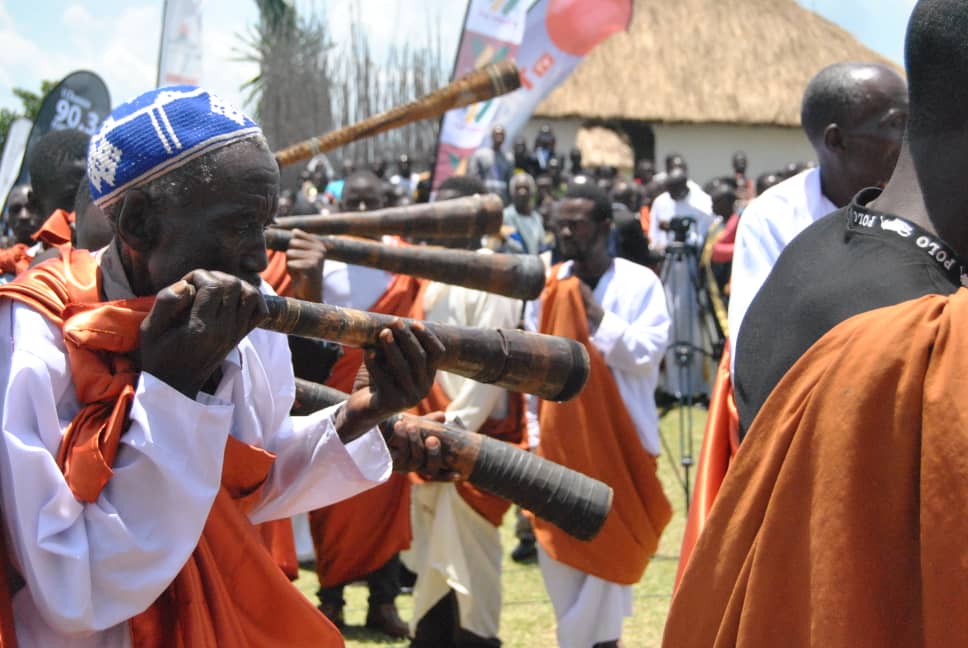 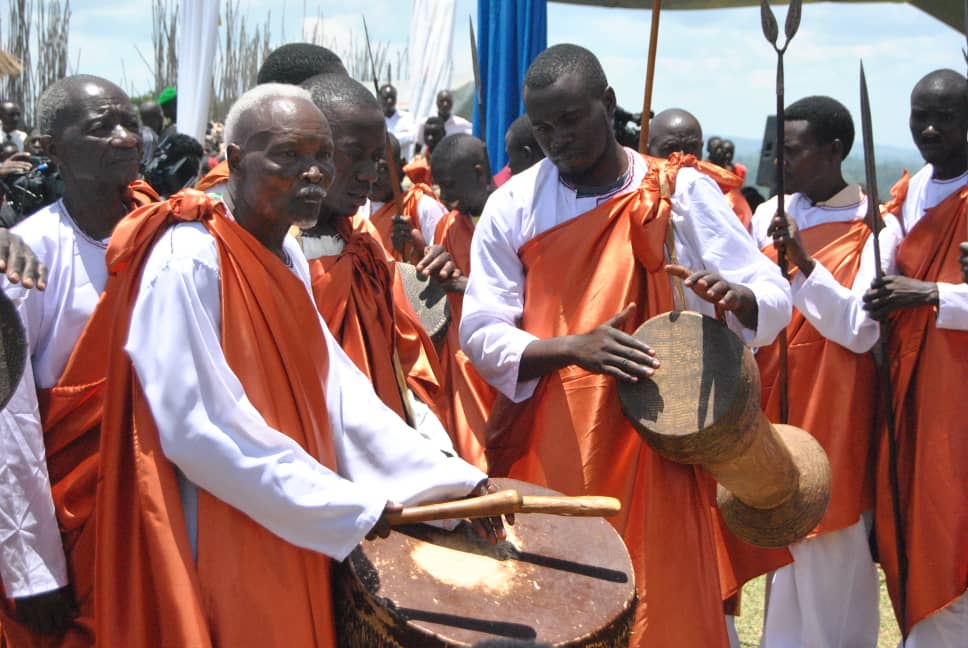