UPDF soldiers loading an army truck with the donated supplies.

The National Medical Stores (NMS) along with the Ministry of Health have donated an assortment of medical supplies to the Uganda People’s Defence Forces (UPDF) to help in the ongoing activities to mark this year’s Defence Forces Week (Tarehe Sita).

The 38th Tarehe Sita Week which was launched on Tuesday by the Deputy Speaker of Parliament, Jacob Oulanyah, will take place between January 31 and February 6 in the Acholi sub-region, particularly the districts of Agago, Lamwo, Gulu, Kitgum, Omoro, Pader, Nwoya and Amuru.

The donation by NMS comprised of Mama Kits, medicines and sundries worth Shs 80m whereas Ministry of Health donated 100,000 mosquito nets.

UPDF’s Director of Public Health, Dr Ambrose Oiko received the items at the UPDF medical stores in Bombo. Dr Oiko said the donation will considerably boost the weeklong medical support to the people of Acholi.

“We appreciate the support from NMS and the Ministry towards ensuring the important goal of building a healthy human resource that every nation strives to achieve,” he said.

He added that the donation by the two organizations is, “a manifestation of their longstanding good working relationship with the UPDF as well as a dedication to ensuring the wellbeing and health of Ugandans”.

“The turn up on Tarehe Sita activities are usually very high. When we receive such support, we are not only able to serve more people but also expand on the range of services to offer.” Dr Oiko said.

He noted that, so far, large numbers of people have shown interest in the just commenced free medical support from the UPDF.

“We are humbled by the positive response of the people to our services. We feel encouraged as medics when our clients show awareness of the significance of keeping healthy,” said Dr. Oiko.

He further said that a healthy population is a significant factor for socioeconomic transformation and a secure nation.

The UPDF medical and engineering teams are conducting symbolic civil-military activities in the select districts.

During the week, UPDF medical personnel will be involved in both static and mobile activities to civilians in dental and eyes services, voluntary HIV/AIDS counselling and testing, safe male circumcision, film shows and fumigation in some areas.

Many corporate companies have partnered with the UPDF in the weeklong activities that will cumulate in the main celebration in Kitgum on February 6. 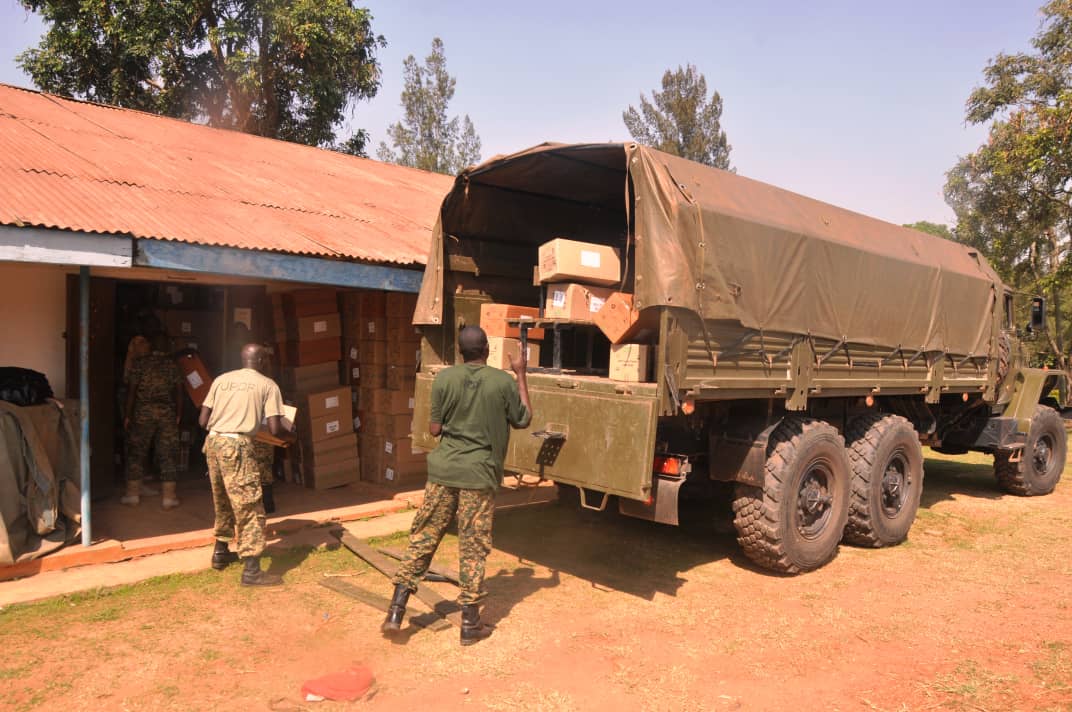 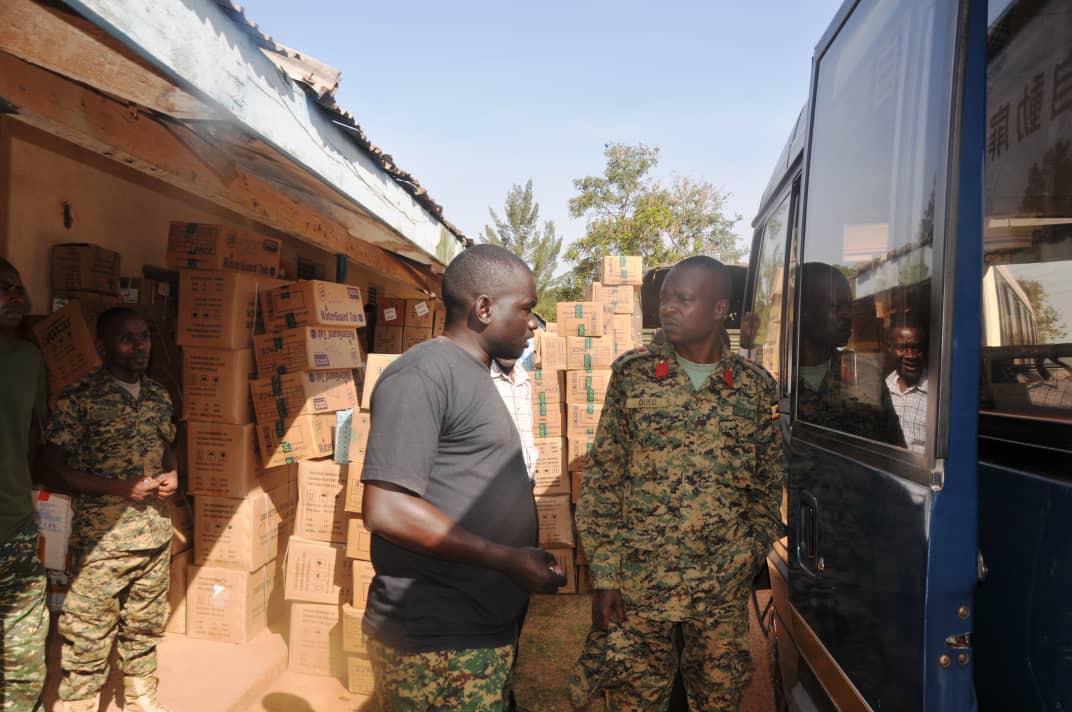 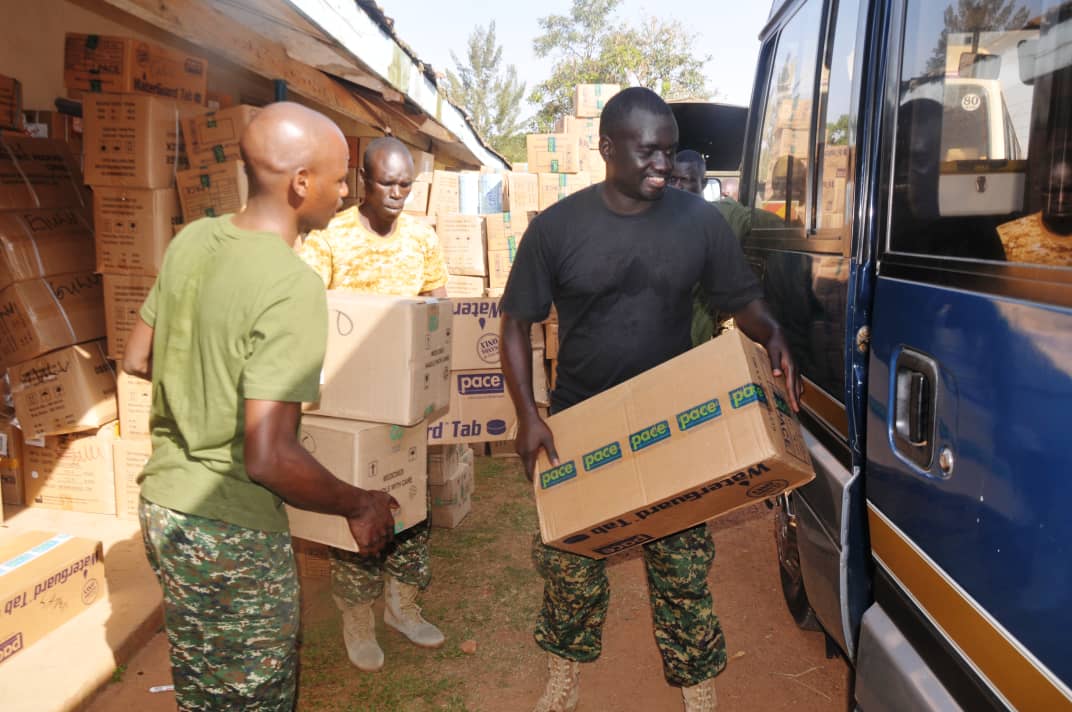