The Deputy Speaker of Parliament, Jacob Oulanyah has challenged leaders/politicians in particular the members of parliament on how to manage the crowds they pull in campaigns.

Oulanyah was today during the plenary sitting explaining to the MPs the situation of their colleagues, Robert Kyagulanyi aka Bobi Wine who he visited this morning in Makindye barracks where he is detained and the Mityana Municipality MP Francis Zaake who is hospitalized.

Oulanya says the politicians ought to have mechanisms of taming the crowds in order to limit them from involving in acts of violence that are now becoming so rampant especially in by-elections.

He said the kind of violence that was exhibited in several by-elections where people even lose their lives has caused him fear and wonders what might happen in case of any other by-election.

He says the violence that happened in Arua should be a point of reflection to MPs thus he called upon them to facilitate co-existence amongst people than disrupting their normal way of working.

“We are all involved in these elections, can’t we address people better; the way we speak to the crowds, the way we inspire them, the way we mobilize them should be that which brings out tenents of being a citizen,” he told legislators.

According to Oulanyah, the exercise of choice is a human right and the contestation should not be where one person wants to end the life of another. This is not necessary, he said.

Earlier on Wednesday, Oulanyah told journalists at Rubaga hospital that what occurred to the two MPs and the violence that occurred as a result of the election in Arua should never have happened.

“Never should it have happened. It’s really sad that Hon Abiriga was brutally murdered and the campaigns to replace him in Parliament have caused people this level of stress,” he said. 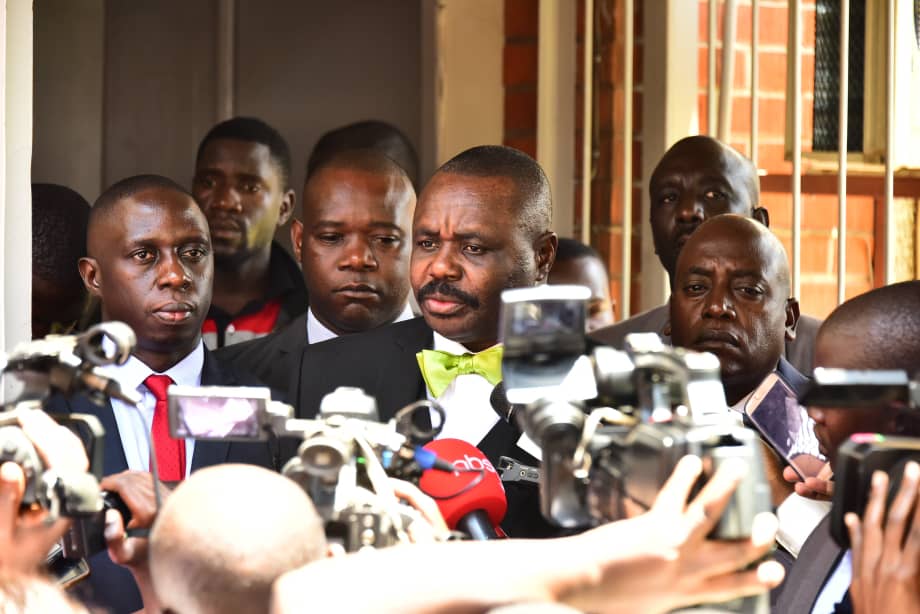