Security has arrested the alleged second person who shot at the vehicle of Minister of Works and Transport, Gen Katumba Wamala on June 1, leading to the double murder of his daughter Nantongo Brenda and driver Kayondo Haruna.

Deputy Inspector General of Police (IGP), Maj Gen Paul Lokech, on July 1 told reporters in Kampala that security had made a breakthrough in the hunt for the culprits, announcing that several of them including Muhammad Kagugube alias Bafumoya, Walusimbi Kamada alias Mudinka alias Ogema, Kisambira Siriman alias Mukwasi and Mustafa Kawawa Ramadan alias Amin alias Musa had been arrested.

Another suspect Lubwama Hussein alias Kinene Christopher alias Master, who is said to have been one of the two shooters was shot dead during arrest after allegedly attempting to grab a gun from a security officer.

Police however vowed not to relent in pursuing other members of the terror cell including the second shooter, a one Kanaabe.

Now, Maj Gen Lokech says their efforts have paid off. He says the second shooter identified as Wampa Huzaifa alias Kanaabe, a 30-year-old, former member of Bodaboda 2010 has finally been arrested.

It should be noted that when security last month arrested Walusimbi Kamada alias Mudinka alias Ogema, he reportedly confessed to have transported a one Kanaabe. He also led the security team, in reconstructing the scene and as well demonstrated how the double murder and attempted assassination took place.

He said he transported Kanaabe, through Kisota-Kisaasi-Bukoto up to Sebagala road, where he handed over the motorcycle to him (Kanaabe).

How the arrest happened

According to Gen Lokech, Kanaabe was tracked down and arrested on Monday July 12 from his hide-out in Kikomeko village, near Kalule Trading Centre, Nakatonya Parish, Nyimbwa Subcounty, in Luwero district.

“An immediate thorough search was conducted at his known premises, and the motorcycle Bajaj Boxer, red in colour registration number UEO 375D, that was used during the attack was recovered,” says the Deputy IGP.

Other relevant exhibits recovered he says, include the hood that he used to cover his head, an assortment of jackets, gloves, warm suits, and another motorcycle, Bajaj red in colour, registration number UDH 888V that was used in the surveillance of their targets.

Lokech also notes that during the interrogation of Kanaabe, he admitted to participating in a series of planned and highly sophisticated murders and aggravated robberies within the country, that led to the murder of 14 persons, the attempted murders and major aggravated robberies witnessed in the recent years in the Kampala metropolitan area including the Murder of Maj Muhammad Kiguundu, AIG Andrew Felix Kaweesi, Nansana Cheap Store robbery, Ntake Robbery and the murder and robbery on the Supermarket at Mpererwe.

Police say the suspects are part of the team that trained in the North Kivu Allied Democratic Forces (ADF) camp and had started reactivating the domestic terror cells in the country.

ADF is a rebel group originally based in western Uganda but now operating in the neighbouring DRC. It is considered as a terrorist organisation by the Ugandan government. Its principal founder, Jamil Mukulu was arrested in Tanzania in 2015 and is currently undergoing trial in Uganda.

Maj Gen Lokech says that security has put Shs5 million to any person with information that will lead to the arrest of Sheikh Abudin Hubaida Taheel Bukenya, who they say is the overall coordinator of the domestic terror cells.

“Our focus now shifts to tracking down the overall coordinator of the domestic terror cells, a one Sheikh Abudin Hubaida Taheel Bukenya. He has been actively recruiting assailants and reactivating the terror cells,” Lokech says.

“We have widely shared his photos and put out a reward of Ugx 5m, for any one with credible information that can lead to his arrest,” he adds.

Sheikh Abudin Hubaida, now on the run, is an ex-ADF combatant who was given Amnesty which according to police has violated it. 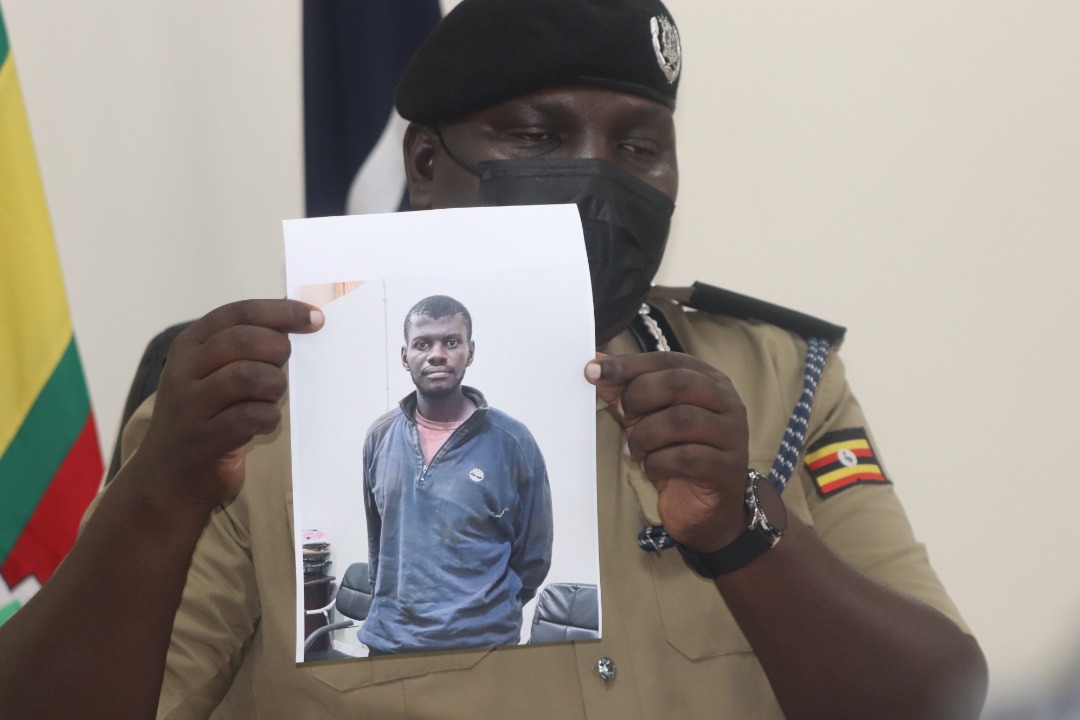 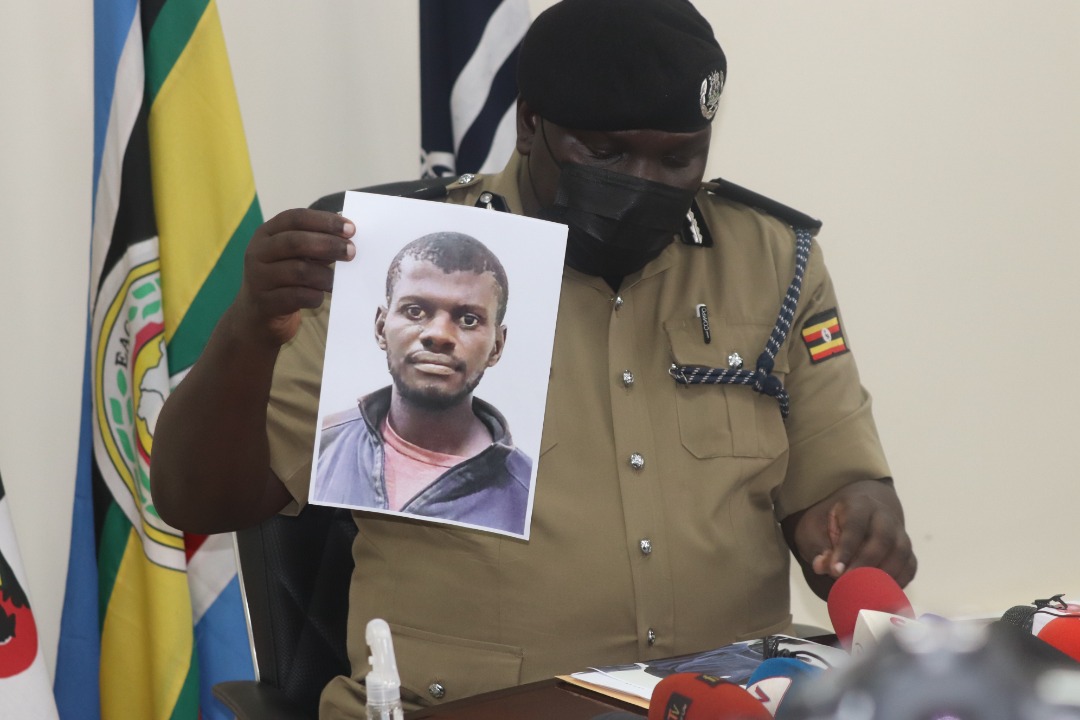