The Medical Research Council/ Uganda Virus Research Institute and London School of Hygiene and Tropical Medicine (MRC/UVRI) and (LSHTM) Uganda Research Unit, on Thursday unveiled a state-of-the-art clinical research facility in Entebbe to support the successful conduct of clinical studies that can make significant contributions to science, policy and practice in Uganda.

Speaking at the commissioning of the facility in Entebbe, Professor Pontiano Kaleebu, the Director of the Uganda Virus Research Institute and Director of the MRC/UVRI and LSHTM Uganda Research Unit, said the solar-powered facility will be used to conduct clinical research in infectious and non-communicable diseases.

The facility will also support sharing of expertise and experiences among researchers in Africa through training and facilitating the development of best practices in the management and conduct of clinical trials.

“We are very excited about this development. This facility will provide opportunities to strengthen and expand our clinical research and training in order to contribute to improving the health of our people,” Kaleebu noted. 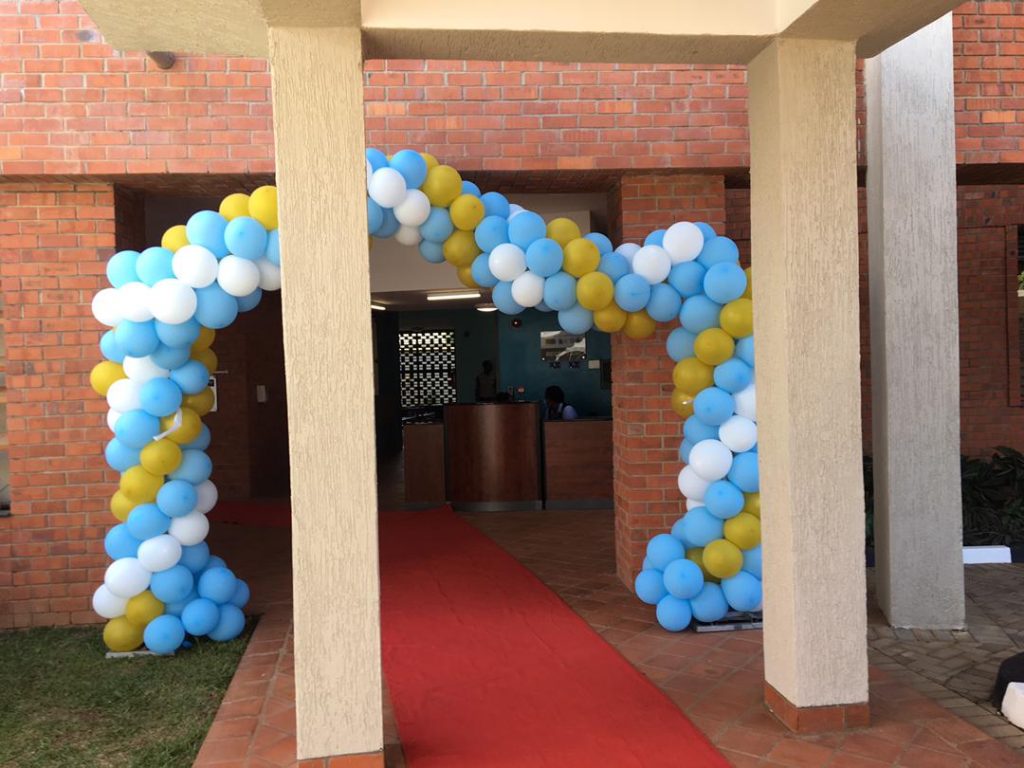 He revealed that the main objective of the clinical research facility is to create an integrated, multidisciplinary facility where patients’ rooms, clinical research labs and support spaces are designed to ensure efficient and effective patient management.

Akiri Kenneth, the UnderSecretary at the ministry of Health, while delivering a keynote address on behalf of Health Minister Dr. Jane Ruth Aceng, said the MRC unit has over time played an important role in strengthening the country’s national response to epidemics that have threatened the health of citizens.

Akiri noted that the construction of the new clinical research facility has come at a critical time when more and more are looking to and investing in science and technology as a way to ensure more effective and efficient problem-solving in general operations.

He advised the leadership at the facility to ensure that it boosts the ongoing and upcoming scientific research that can benefit all Ugandans and position the country as a center for efficient research studies across the world. 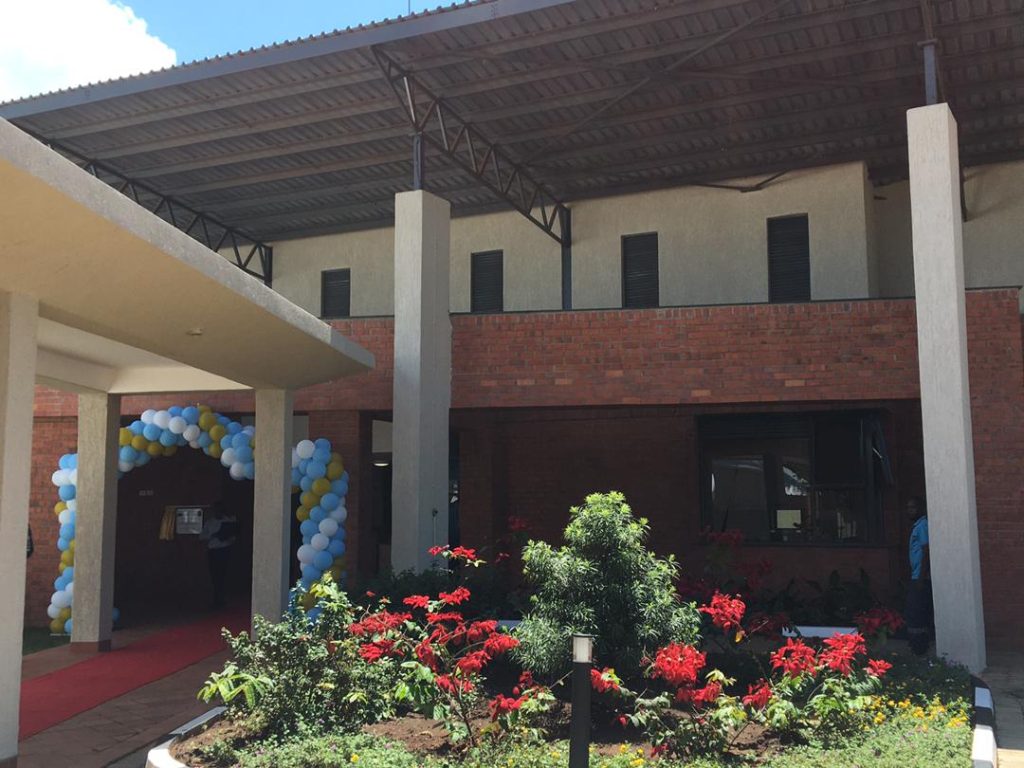 “On behalf of the Ministry of Health, I wish to thank the Wellcome Trust and the UK MRC for funding this facility. This contribution builds on the long-term support and partnership with the UK Government and the outstanding research the MRC Unit and UVRI have generated over the years. We pledge to play our part in building a healthier nation.”

In her remarks, Her Excellency Kate Airey OBE, the British High Commissioner to Uganda, noted that the facility is another sign of the commitment of the government of the United Kingdom to partner with the Government of Uganda and its scientists to find solutions through research that will lead to better health.

“I’m honoured to be here to witness the launch of this research facility. I believe that its establishment is such a great milestone to the research capacity here in Uganda.”

Prof Liam Smeeth, the Director of the London School of Hygiene and Tropical Medicine, said the facility is an outstanding one which cements the Unit’s position as one of the leading research institutes in Africa.

“Combined with the Unit’s talented and dedicated staff, the new facility will be the catalyst for more vital research that will improve the lives of Ugandans and the health of the continent,” Smeeth said.

“It is amazing for a country with limited resources to manage pandemics like COVID19. This is because of the contribution of researchers and facilities like this,” he added.

“I want to give my commitment to work with you, to lobby with you and push with you. I believe the future should benefit from this. I pray that the government of Uganda looks into increasing research funding,” he said.

Later, the UnderSecretary led other dignitaries in commissioning the facility.

The Facility is one of the bases of the MRC/UVRI and LSHTM Uganda Research Unit clinical research and trials platform established.

It was funded by the Wellcome Trust, a charitable foundation focused on health research based in London, United Kingdom and the United Kingdom Research and Innovation/Medical Research Council.