The Anti-Corruption Unit of State House Uganda in liaison with Uganda Police has arrested Soroti district officials over allegations of abuse of office.

They are also accused of causing financial loss as a result of inflating the district payroll. 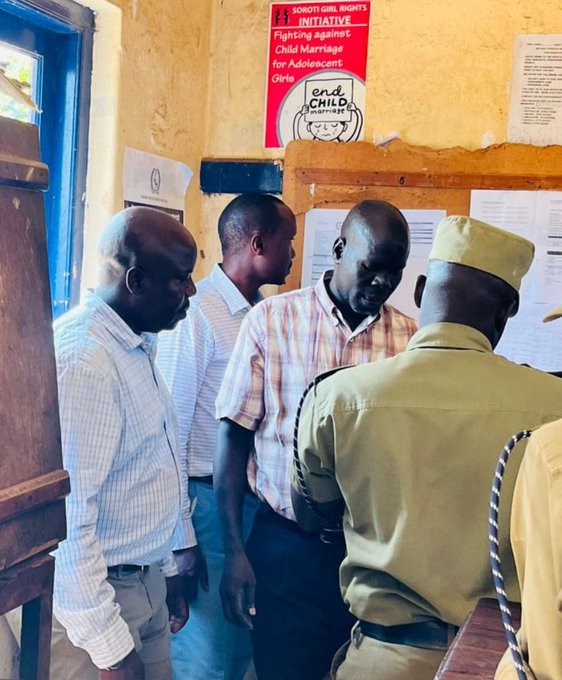 It is alleged that over Shs500m has been paid to ghost workers and ghost pensioners.

The suspects are; Okello Micheal- Internal Auditor, Oonyu Charles, the Human Resource Officer and Okanya Simon, the Principal Human Resource Officer, who has been reported before on several cases for extorting money from pensioners under the pretext that they have been overpaid by the government. 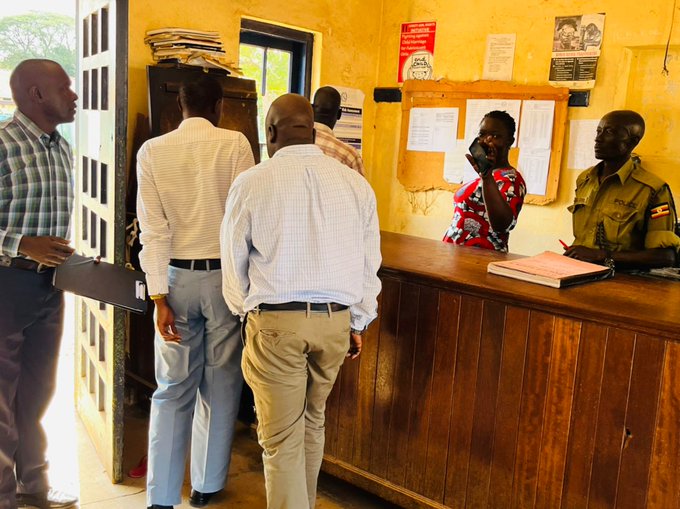