Farmajo who is also accompanied by top government officials was received at Bujumbura International Airport by President Nkurunziza.

Burundi is one of the nations in Africa contributing thousands of troops to restore peace in the troubled nation, where fighters of Al-Shabaab jihadists have been blamed for scores of bloody attacks.

Government sources in Bujumbura told this news website the two leaders will discuss Burundi’s military withdraw plan as well as bilateral relations between Burundi and Somalia.

“Our cooperation with Somali government is good which explains the fact that Burundi has been able to risk her troops operate in troubled nation,” one of the senior advisers to the President said.

Farmajo’s visit, the first since he became President in 2017 comes as authorities in Bujumbura oppose the withdraw of the country’s troops from Somalia.

The African Union has requested Burundi to withdraw about 1,000 soldiers serving in African Mission in Somalia (AMISOM) by February 28.

Early this month, Burundi army spokesperson Colonel Floribert Biyereke said the military would ask the government in Burundi to negotiate a proportionate number of troops to be withdrawn from each AU member country, rather than targeting only Burundian soldiers.

The East African country is the second biggest contributor to the 21 500-strong peacekeeping force with 5 400 soldiers, behind Uganda with 6 200. Other contributing countries include Djibouti, Kenya and Ethiopia.

The call for military withdraw is a move by African Union to gradually scale back its AMISOM force as Somalia’s armed forces gain military experience to manage the country. 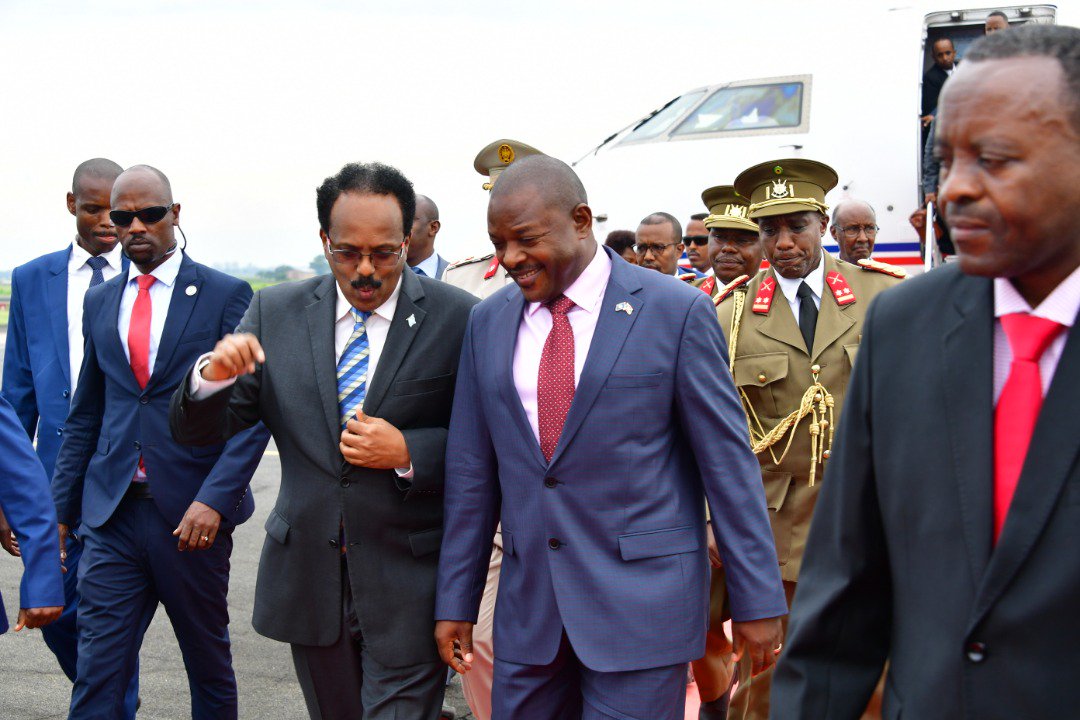 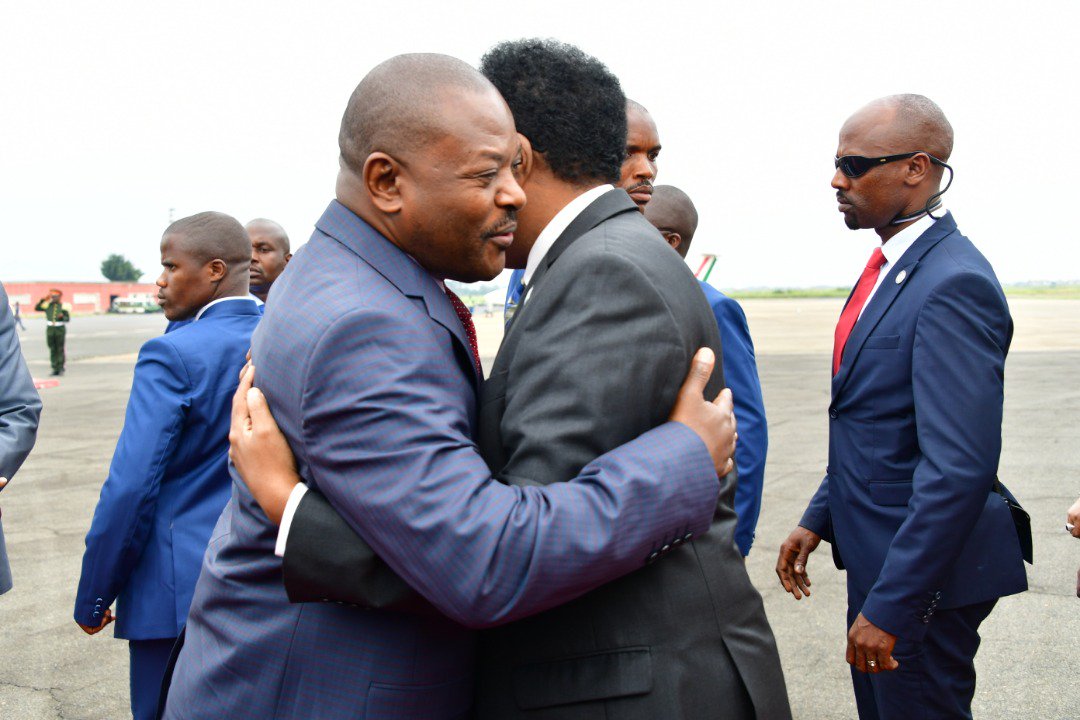