Hearing for the case in which former aspiring MP, Virginia Mugyenyi of FDC is challenging the victory of the incumbent Sheema municipality MP, Elioda Tumwesigye (NRM) began on Wednesday this week.

Mugyenyi accuses Elioda of engaging in multiple electoral offenses including voter bribery and assaulting her supporters.

Lawyers of the respondents told court that the affidavits which were presented by the petitioner as evidence were found to have contravened the provisions of Section 3 of the Illiterates’ Protection Act.

Ntambirweki Kandebe, the lawyer for the respondent (Elioda Tumwesigye) and his fellow counsel, Eric Sabiti who is representing the Electoral Commission,  argued that some of the affidavits have certificates of translation but lack proper addresses of the purported persons who read and translated them for the illiterate deponents.

Kandebe submitted that this contravenes the mandatory provisions of Section 3 of the Illiterate and Protection Act and thus can not be admissible in court.

Section 3 of the Act states that “any person who shall write and document or at the request on behalf or in the name of any illiterate shall also write on the document his or her true names as the writer of the document and his or her true and full address and shall imply a statement that he or she was instructed to write a document for a person for whom it purports to have been written and that it fully and correctly and was read over and explained to him or her”.

“This is not a matter of form but substantive requirement of the law under the Provisions of Oath Act, that a certificate of translation must be made signed by the person translating to the illiterates, his address and stamp before the commission for oath signs and appends his signature not after,” Kandebe said.

“In some of these affidavits, it’s not even easy to tell whether in fact the alleged illiterate deponents appeared before the commission for oath”.

Kandebe further relied on the case of Mugema Peter versus Mudiyobore Abdul Nassan and the electoral petition No 16 of 2016 in the case of Ngoma Ngime versus Hon Winnie Byanyima election petition of 2002.

“I therefore pray that you strip out the affidavits lists plus those listed by my learned friend to strip them off from the record with costs,” said Kandebe.

In response, Julius Galisonga, the lawyer for the petitioner submitted that the purpose of Section 3 as interpreted is to help the illiterate deponent understand and form the content.

He maintained that all the deponents appeared before the commissioner of oath and prayed that it be encompassed as evidence.

He insisted that all the affidavits referred to substantially conform to the form and provisions of the oath Act. The petitioner prayed that the preliminary objection be disregarded and dismissed.

Justice Bashaija in his ruling said submitted that the affidavits in question indeed did not comply with the requirements of Sections 2 ans 3 of the Illiterates’ Protection Act and consequently  off 13 affidavits with costs.

“This is the ruling of court…. that several affidavits are illiterate in the language in which the affidavits were made and hence need compliance with Section 1, 2 and 3 of the Illiterates’ Protections Act,” Justice Bashaija.

“Accordingly all the said listed affidavits whose certificates of translations were not made before the commissioner of oath have been scrapped out with costs and all the affidavits of the respondents and petitioners not affected by the orders above shall be put on record as evidence in court”.

Court concluded the examination of both Mugyenyi and Tumwesigye as well as hearing submissions on both sides before Justice Bashaija adjourned the matter to February 18 at 9am when he will make the ruling. 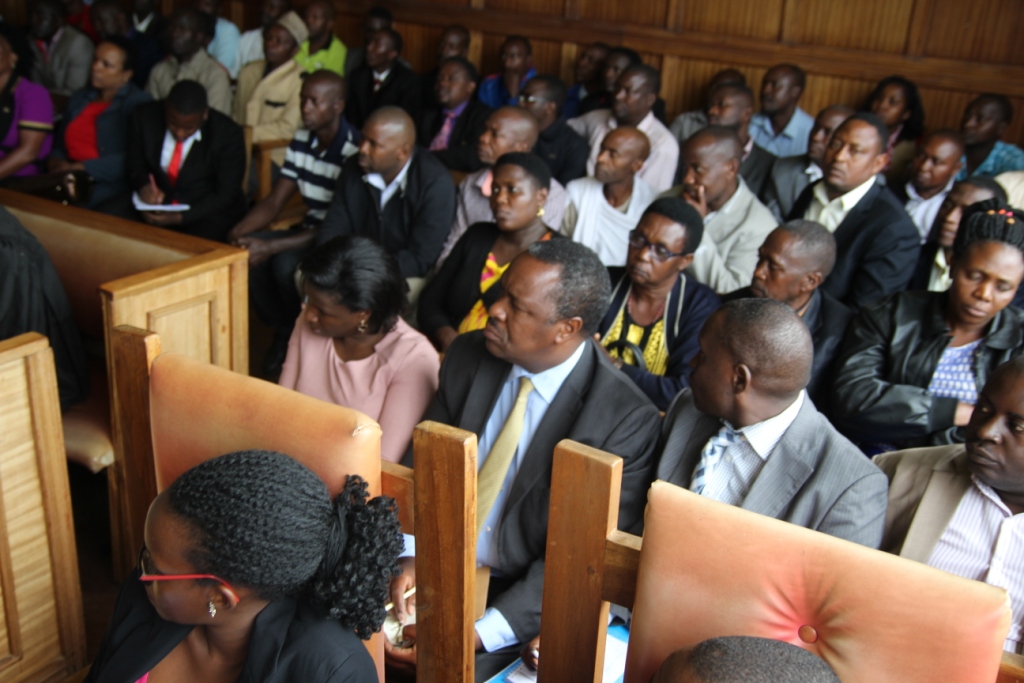 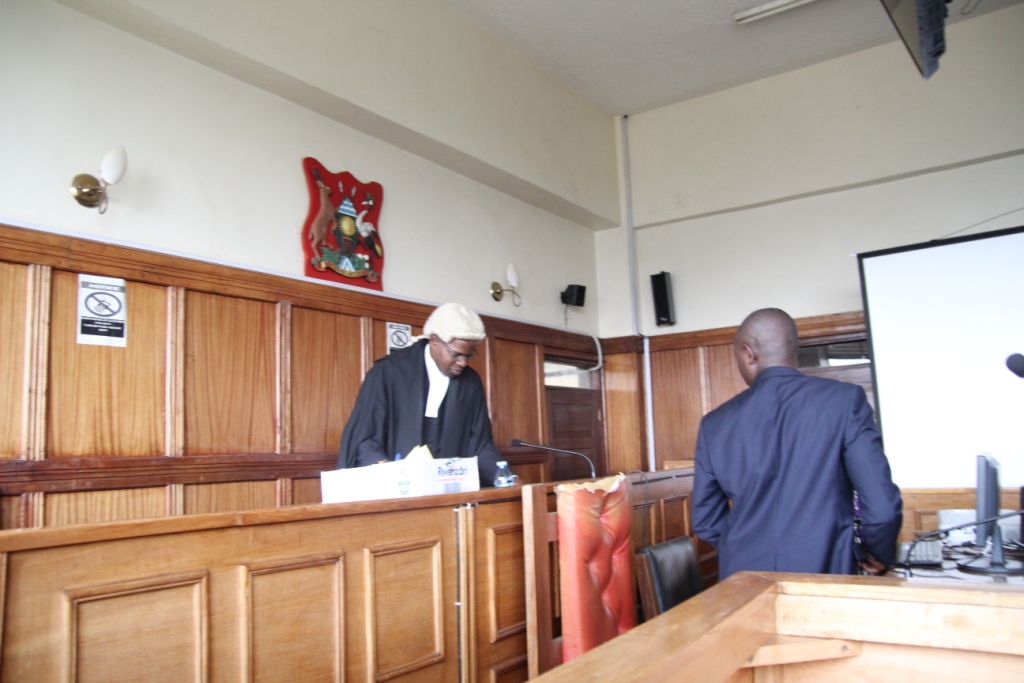 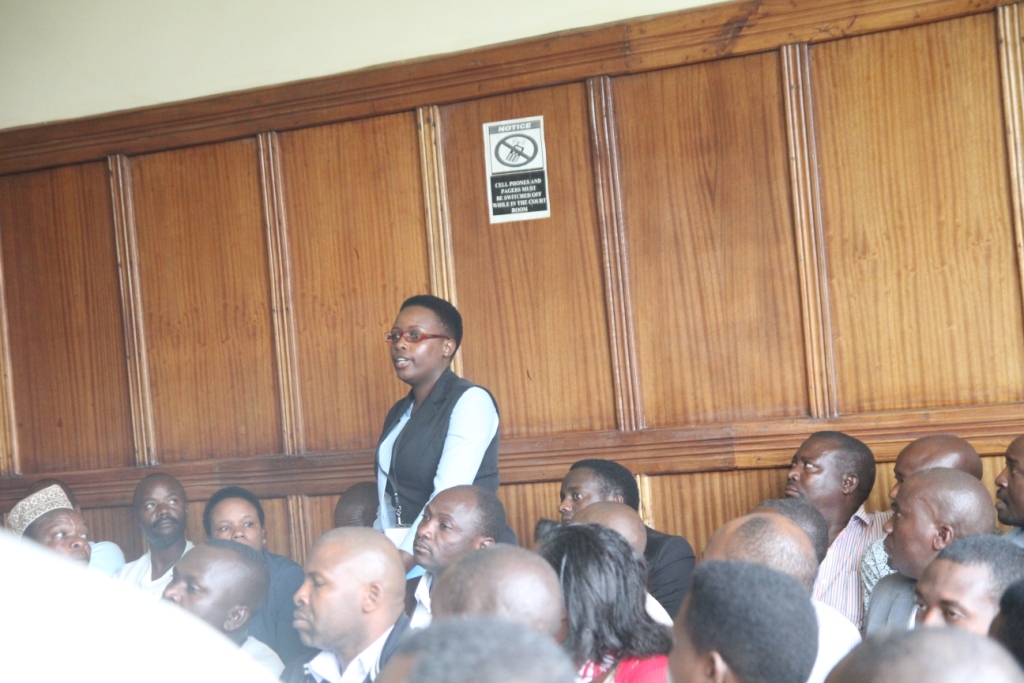 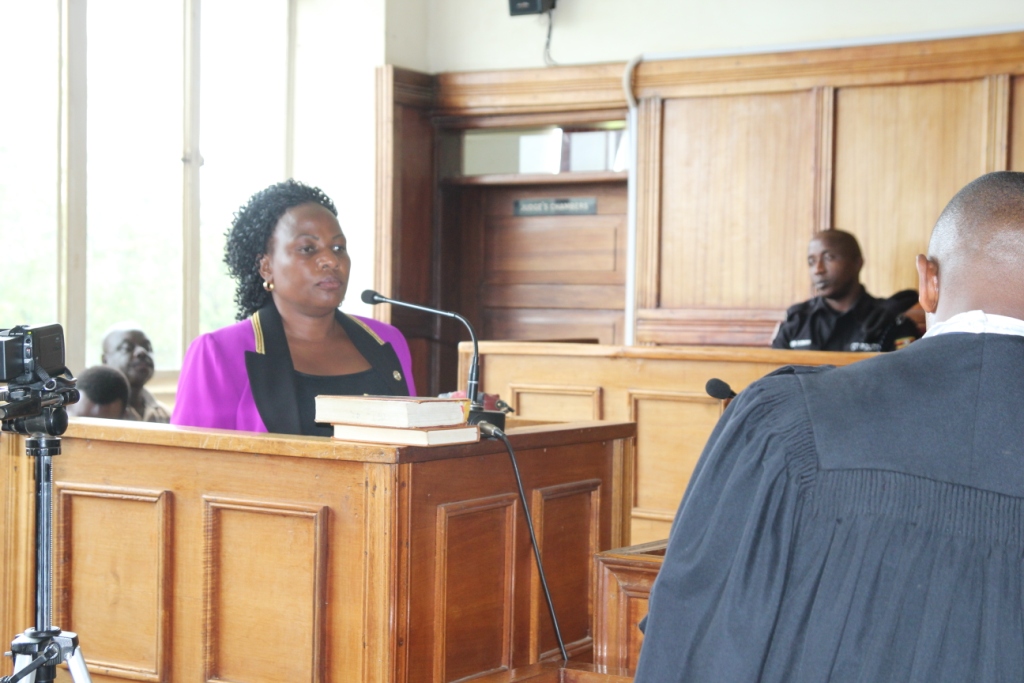 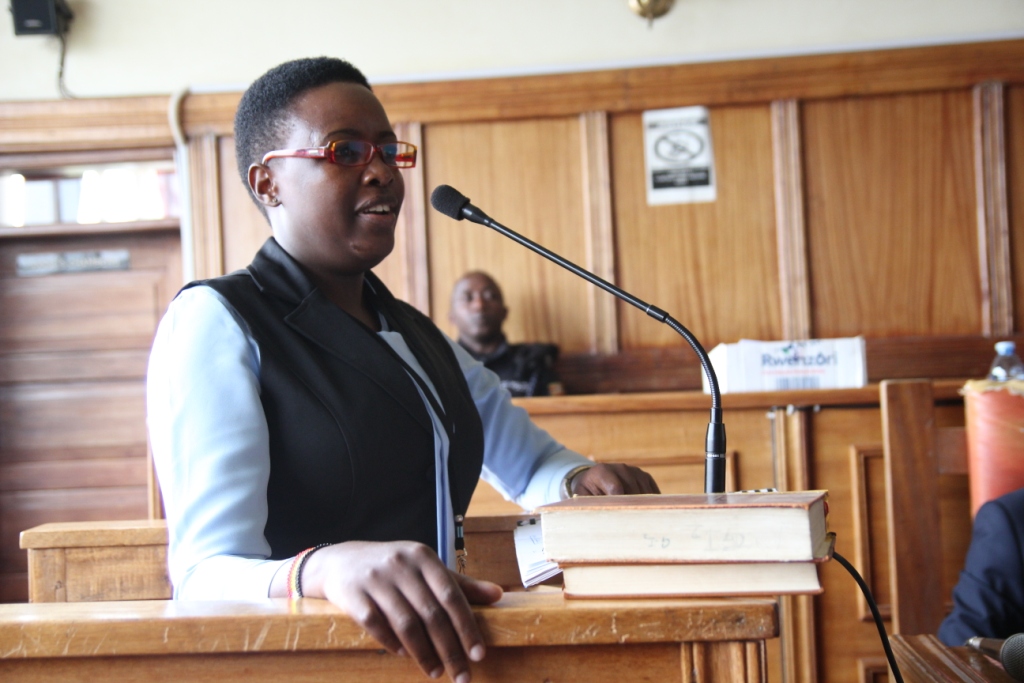 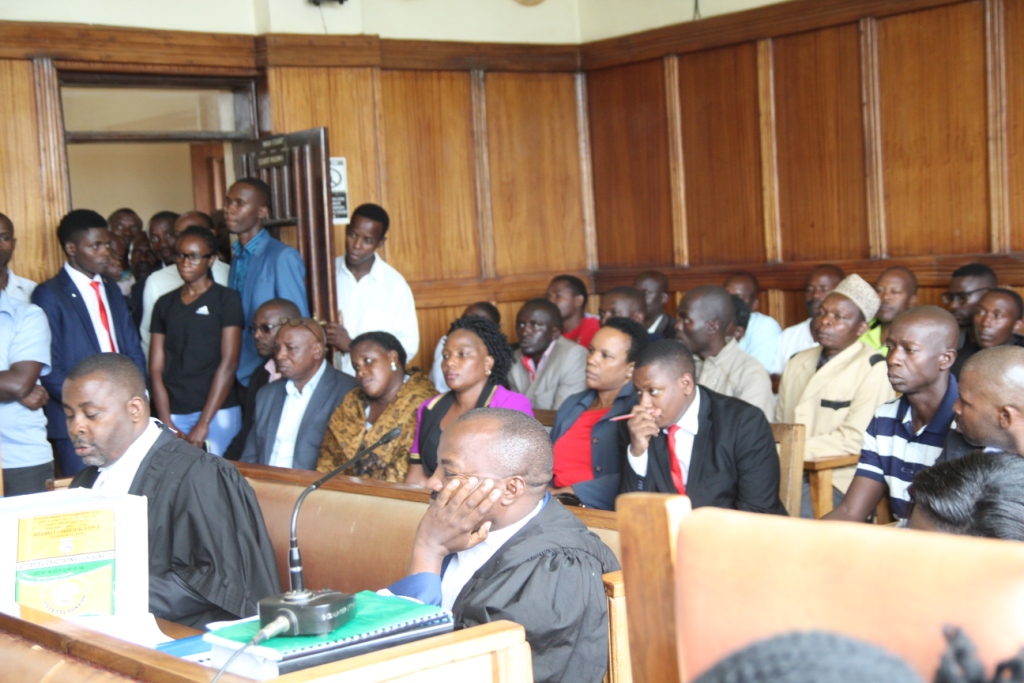