MBARARA – The High Court in Mbarara on Monday adjourned hearing of the election case in which former Sheema municipality Parliamentary aspirant, Virginia Mugyenyi is challenging the victory of the incumbet MP also Minister Elioda Tumwesigye, after the Judge failed to show up.

Virginia who contested as a candidate in the Sheema Municipality MP race filed an election petition at the High Court in September 2018 in Mbarara seeking that court nullifies the results of the election which saw Tumwesigye declared the duly elected MP.

Virginia who was the FDC candidate accuses Elioda of the ruling NRM party, of engaging in multiple electoral offenses including bribery of voters, casting of votes past night hours and assaulting her supporters .

Justice Flavian Zeija who presided over the session on Monday told the two parties in the case that Justice Dr. Andrew Bashaija who will be handling the matter was not present in court.

He then adjourned the case to January 9 for further hearing.

Outside court, Virginia told SoftPower News that she is more concerned with seeing that ruling in the case prevents the reoccurence of irregularities that characterized last year’s by-election in Sheema, during the upcoming general elections in 2021.

“What we want is that we get justice after what transpired in the election so that it is clear who was wrong and who was right,” she said.

Elioda declined to speak to the press after court. 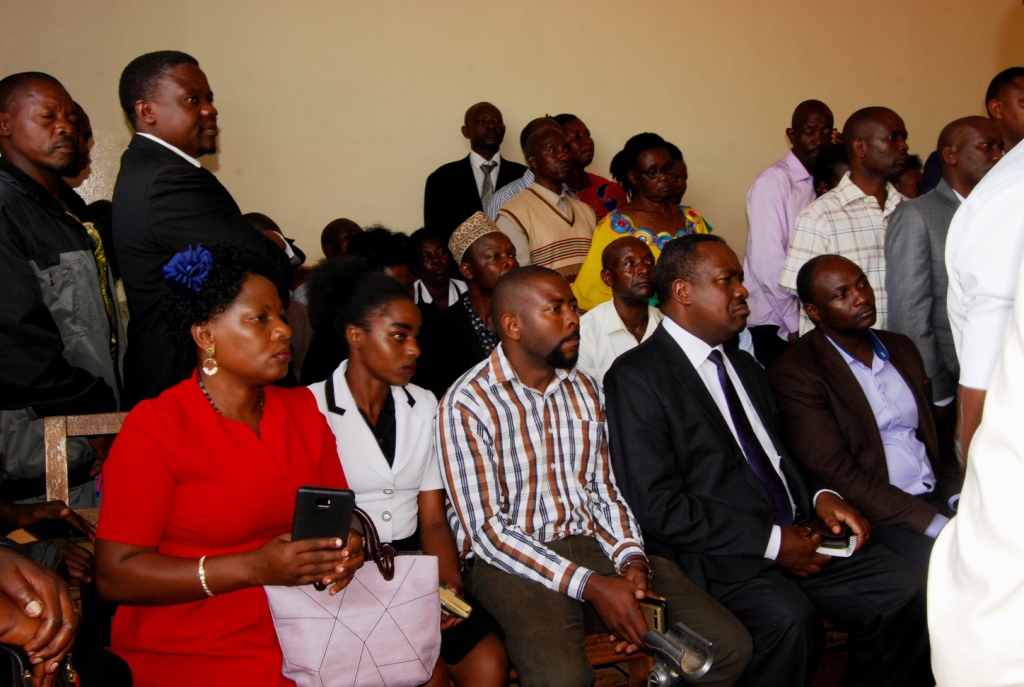 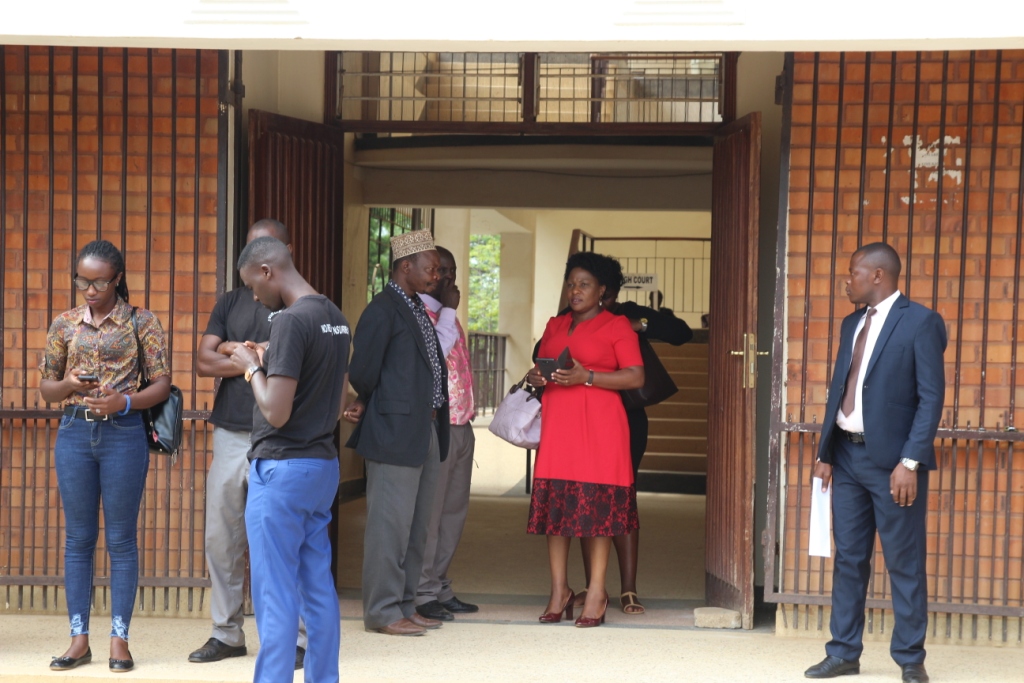 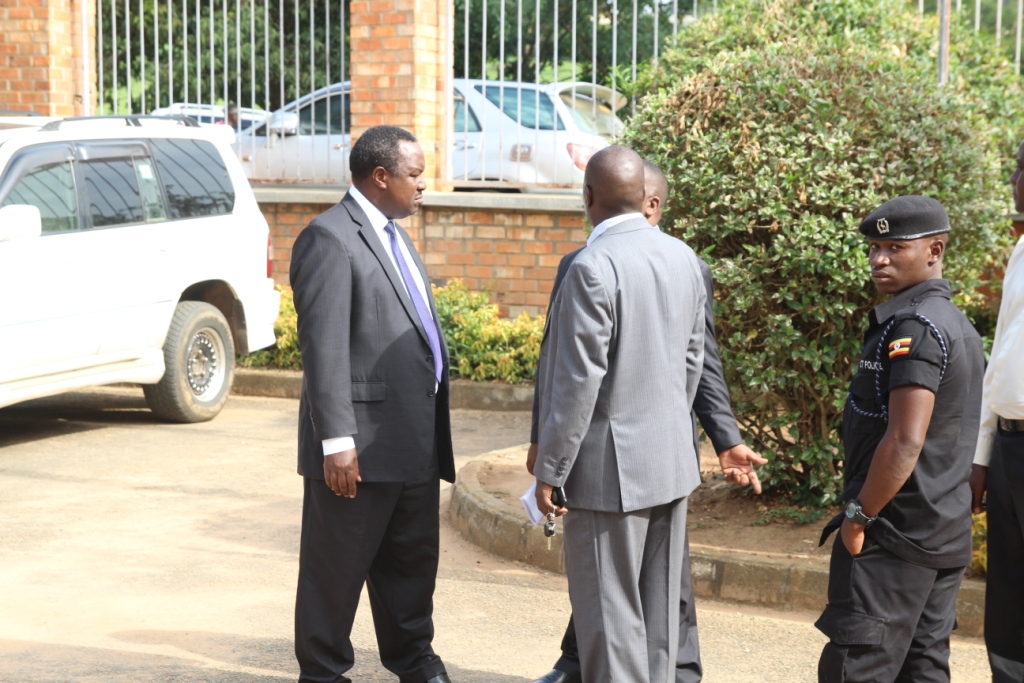 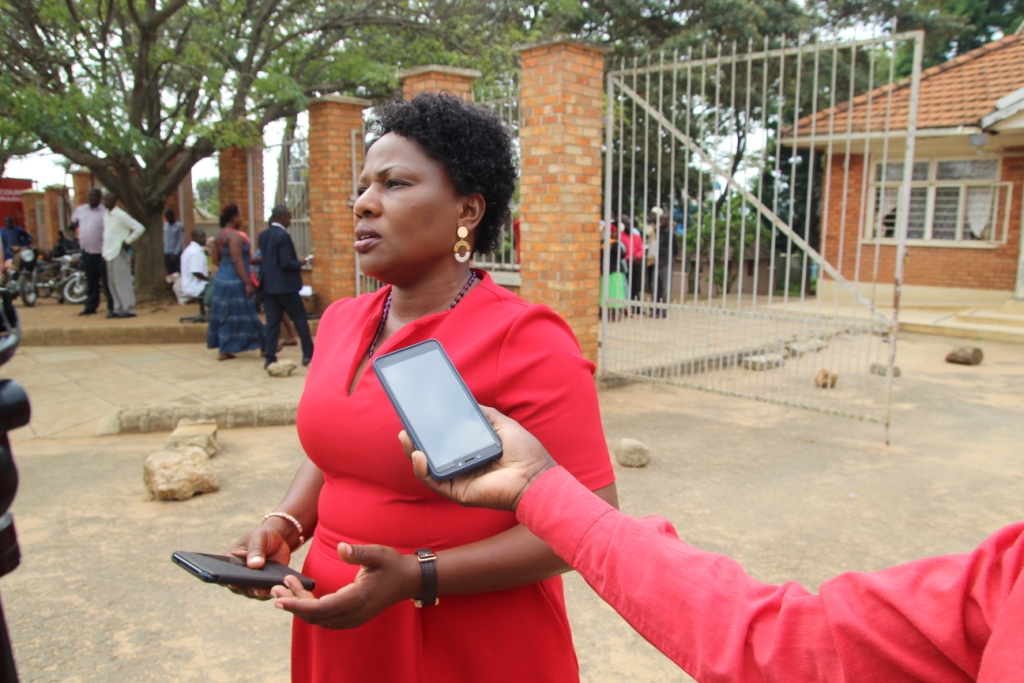 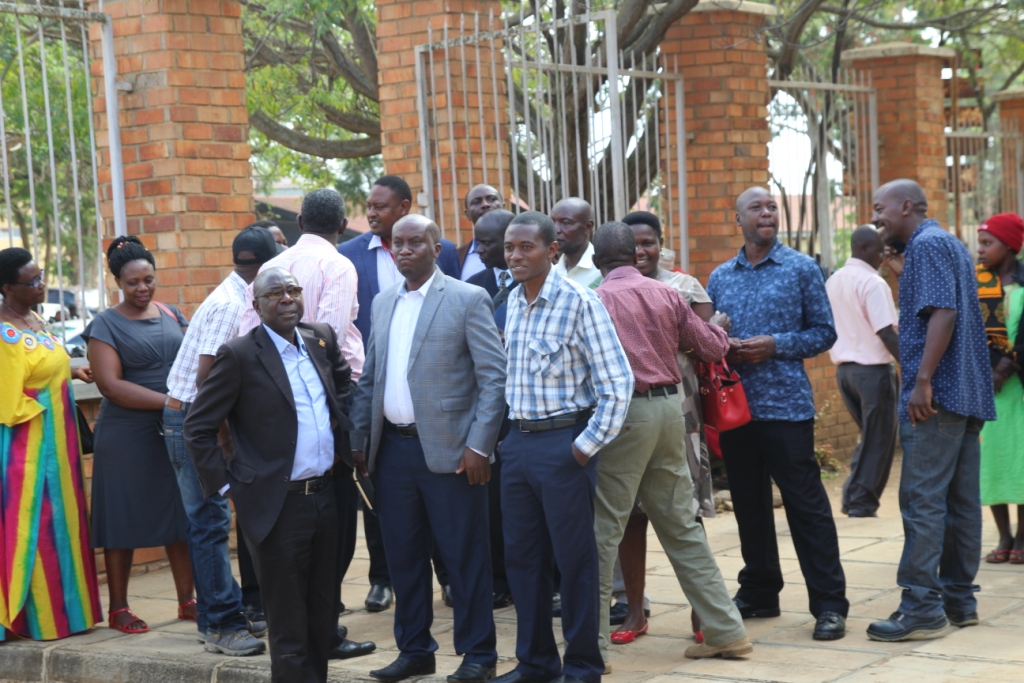