Police in Mbarara district is investigating circumstances under which the self-proclaimed King of Ankole was assaulted during the New Year’s festivities.

As the world was celebrating the crossover from 2018 into 2019, the long time self-enthroned King of Ankole, Umar Asiimwe Rubambansi was battling brutal injuries on his body.

According to Police spokesperson for Rwizi region, ASP Samson Kasasira, Asiimwe was attacked by his own family members on December 31 at ‘Itaaba’ in Rwampara during a meeting that later turned violent in the evening.

ASP Kasasira says Police was called in and picked the so-called Ankole king and rushed him to Mayanja Memorial Hospital in Mbarara municipality.
Medics at the hospital said Asiimwe sustained serious injuries on his body and his left eye risks losing sight.

ASP Kasasira told this news website that the fight stemmed from the a directive issued by Asiimwe to sack one of his Cabinet members, Max Muhumuza, who has been the ‘kingdom’s’ Public relations officer.

However, Asiimwe has not yet reported the case at Police, the Police spokesperson for Rwizi revealed.

A bed ridden Umar Asiimwe who spoke to SoftPower News from Mayanja Memorial hospital where he is admitted said that members of his family attacked him over the money he received from President Yoweri Museveni.

He claims that the family members condemned him for talking the lions’ share. However Asiimwe did not disclose how much the family received from the Head of State and for what reason.

Asiimwe Rubambansi Ntare VI the great grandson of the famous King Ntare V coronated himself as King (Omugabe of Ankole) on 22 October 2017 at the Kingdom palace located in Itaaba Kyabanyoro, Rwampara County in Mbarara District.

He also instituted a Cabinet, naming Prof. Venansius Baryamureba as the Prime Minister and denouncing Enganzi George William Katatumba who had been legally installed by the kingdom structures aligned to the lineage of Omugabe Barigye.

There have been two factions conflicting over who is the legistimate leader of the defunct Ankole kingdom. Government is yet to intervene to have the matter resolved.

In February last year when Minister for Gender, Labour and Social Development, Janat Mukwaya labeled Asiimwe an imposter, the self proclaimed King lashed out at the Minister.

Minister Mukwaya went ahead to order for Asiimwe’s arrest and immediate investigation and his prosecution as well as of the so-called Cabinet.

However, Asiimwe called a press conference at Itaaba in Rwampara and disregaded the actions of the Minister saying she is has no knowledge of the issues regarding Ankole since she is a Muganda.

Police later arrested Asiimwe and prosecuted five of his cabinet ministers over sectarianism utterances. They were later released on bail on condition that Asiimwe ceases describing himself as King or taking any actions on behalf of the kingdom.

Since then, litigation actions have been in court together with Asiimwe and his cabinet members concerning Obugabe bwa Ankole. 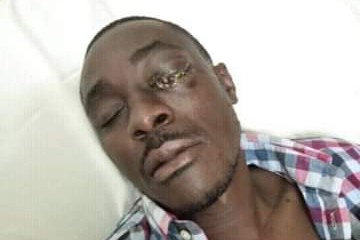 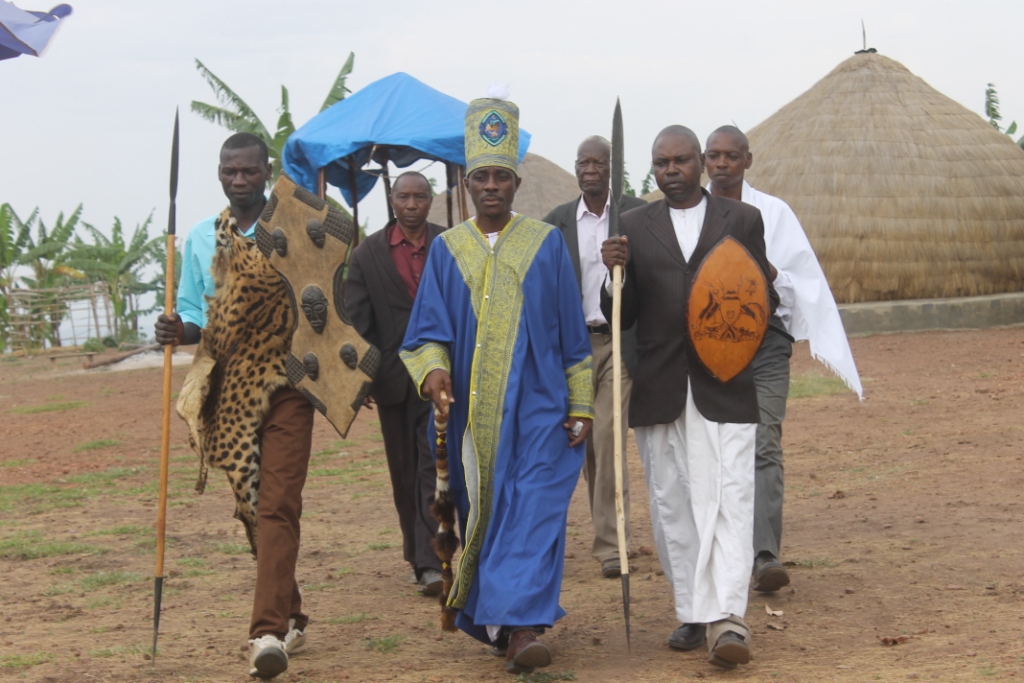 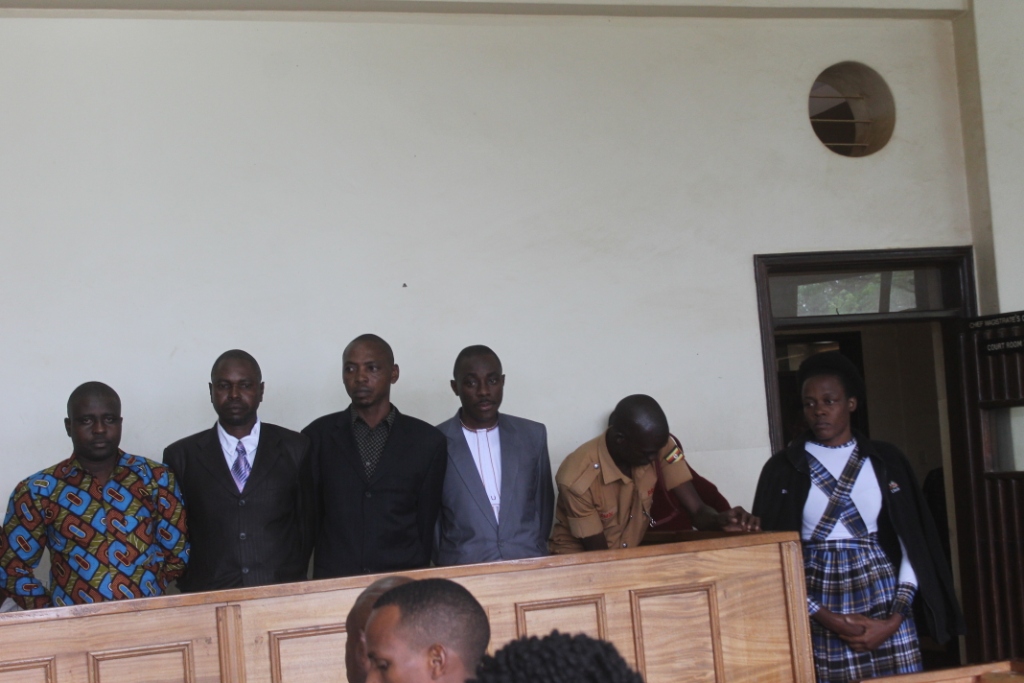 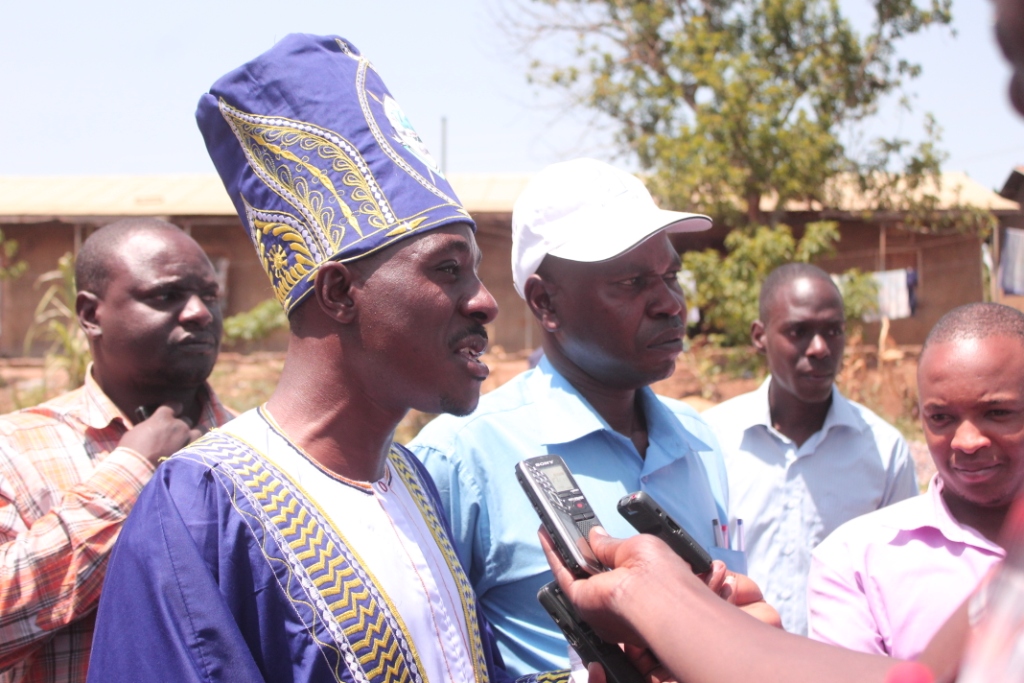