Students of Seeta High School who are representing Uganda in the debate tournament at Harvard University.

The school’s debate society in conjunction with Harvard Debate Council have joined their counterparts in Massachusetts state in the U.S, to compete for the world’s best high school debaters. Winner will get different prizes, awards on top of being published in the USA magazine.

The Harvard debate Council is the oldest undergraduate organisation at Harvard College, and among the most successful intercollegiate debate programmes in the nation, committed to excellence in both competitive and educational achievement.

The students participated in a number of debates organized by NBS television before travelling to Johannesburg South Africa, for the African debate championship recently.

The Johannesburg competitions laid a strong motivation for the debate members prompting them to proceed to the U.S competition.

The group is led by Masinda James and remains hopeful of bringing back the trophy. 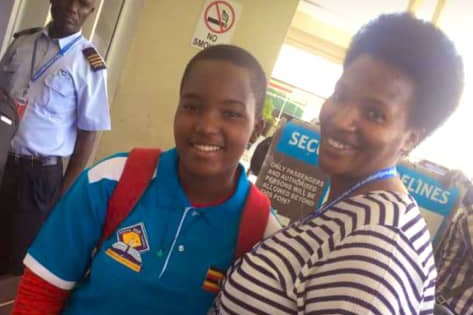 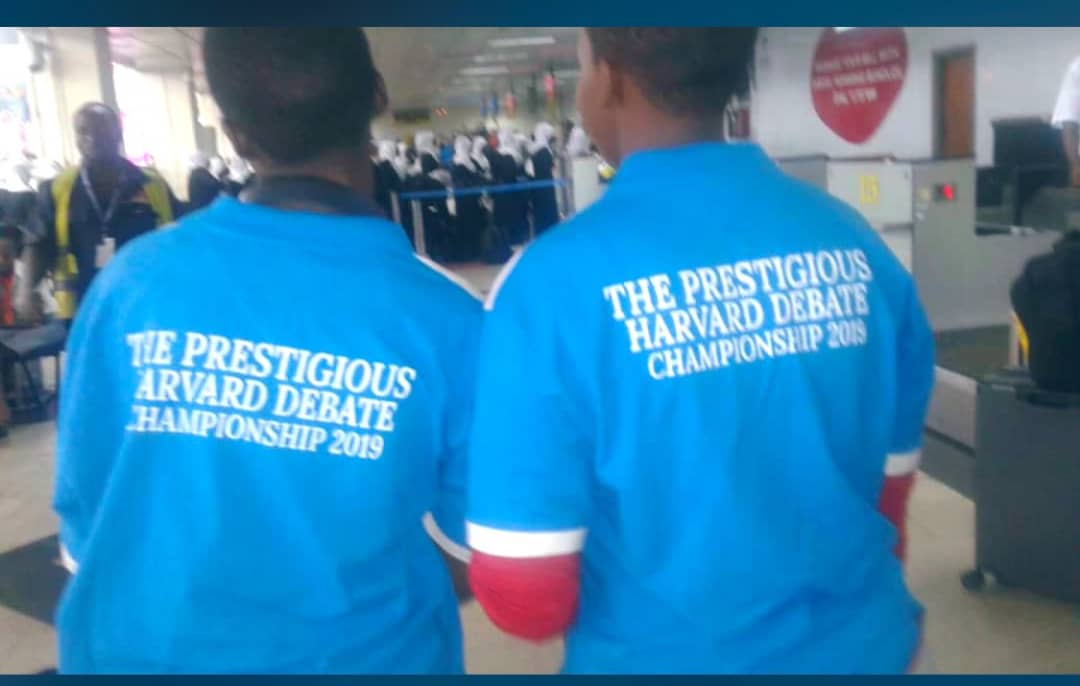