Dr. Goodall, a British primatoligist and awards winner is the founder of Jane Goodall Institute that has for decades contributed to the conservation of chimpanzees around the world.

Goodall, named a United Nations Messenger of Peace in 2002, is credited for the organisation’s setting aside of World Chimpazee Day that will be celebrated for the first time on July 13 this year.

The Executive Director of Ngamba Island Chimpanzee Sanctuary, Lilly Ajarova told SoftPower News that Dr Goodall was instrumental in the establishment of the sanctuary.

“Jane Goodall’s vision, dedication and significant contribution to chimpanzee conservation advanced the establishment of Ngamba Island Chimpanzee Sanctuary. She joined us to mark our 10th anniversary in 2008, and it is an honour for her to join us again as we celebrate our 20th anniversary,” Ajarova said. 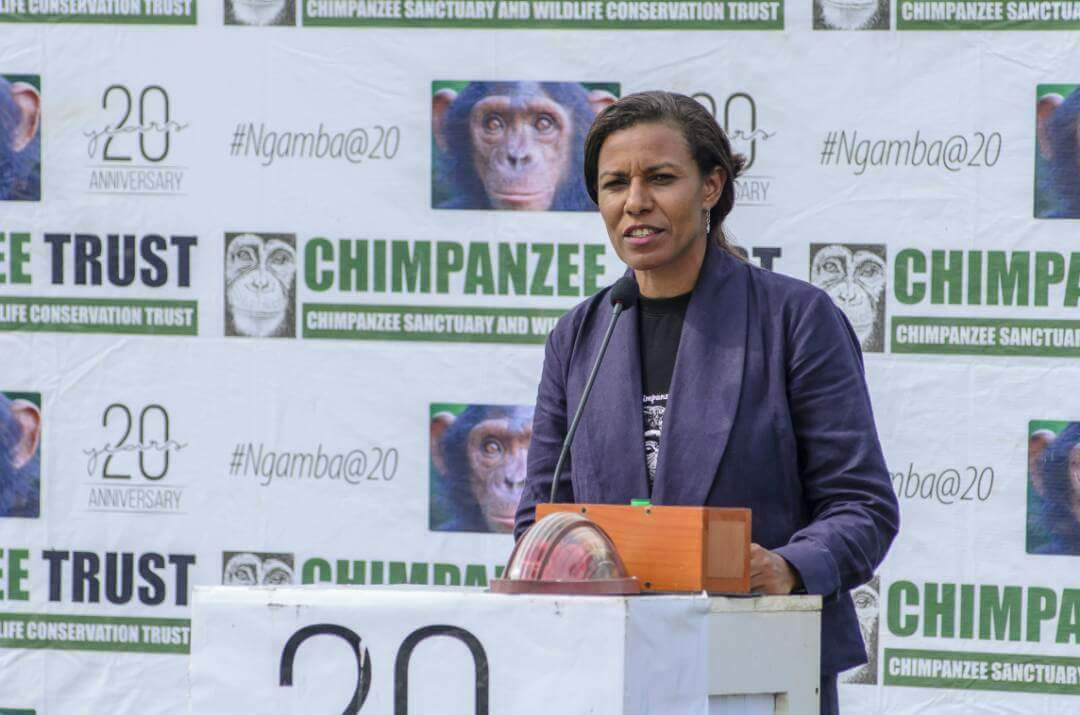 Goodall was received by Lilly Ajorova on arrival at Entebbe International Airport. The excited Dr said that she founded Ngamba and “had to be in Uganda to celebrate the 20th Anniversary.” 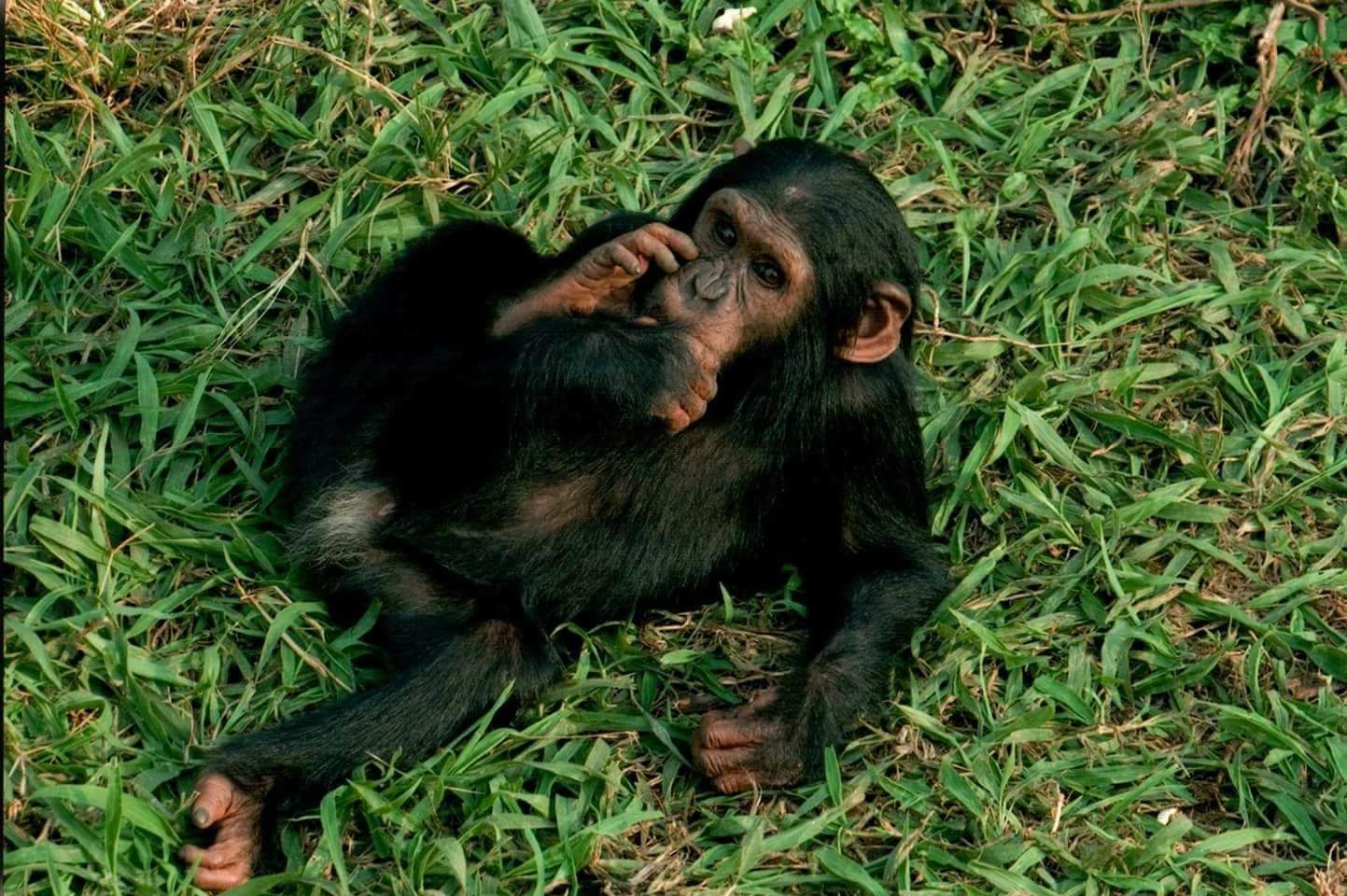