Miss Uganda, Quiin Abenakyo and Speaker Kadaga pose with pupils during the tour.

Reigning Miss Uganda who also doubles as Miss World Africa, Quiin Abenakyo has Tuesday joined Speaker of Parliament, Rebecca Kadaga on her school tour in the Eastern district of Kamuli.

The duo in the morning addressed pupils of Star Light Primary School and Kamuli Girls School and will later be at St Michael High School, Sonde.

Kadaga who handed over recommendation letters to last year’s Primary Seven pupils of Star Light Primary School registered her pleasure with the improvement in the academic performance of schools in the region.

She said, unlike in the past, pupils and students in Busoga region, have in the recent years performed better in national examinations.

On her part, Abenakyo implored pupils to stay in school if they want to live a better life in future.

Abenakyo, 22, entered local history books in Uganda, when she became the first Ugandan to make the Top-30 list at the Miss World contest, before going on to finish third overall and be crowned Miss World Africa in Sanya, China.

In her 90 seconds speech at the Miss World, Abenakyo said that “I believe when you educate a girl child, you are educating the entire community.”

She is reported to have failed to reach an agreement with the Tourism Ministry over her payment for her role as tourism ambassador which is believed to be the reason she shunned the ‘Tulambule’ domestic tourism drive that started today. 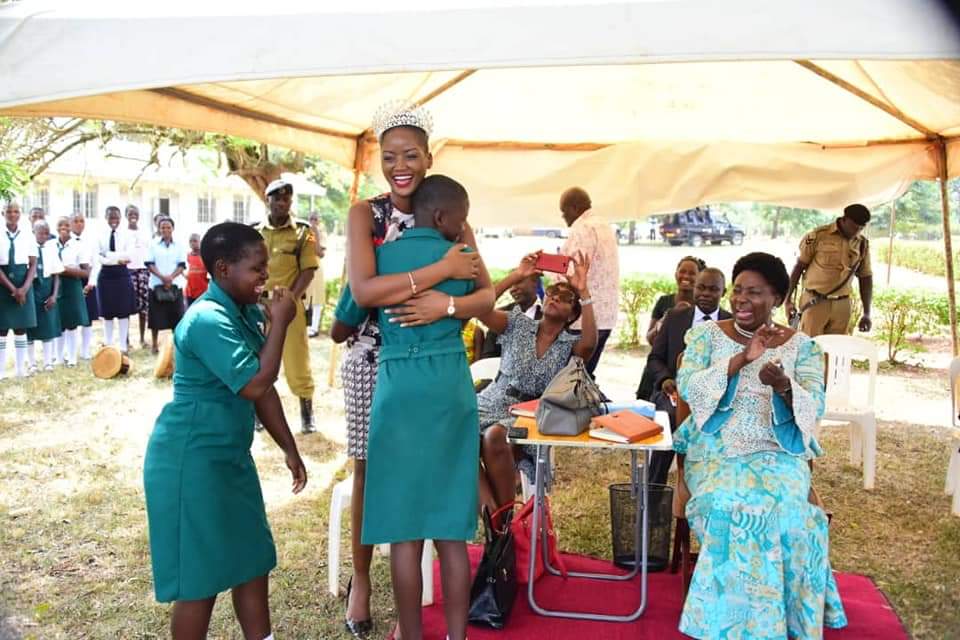 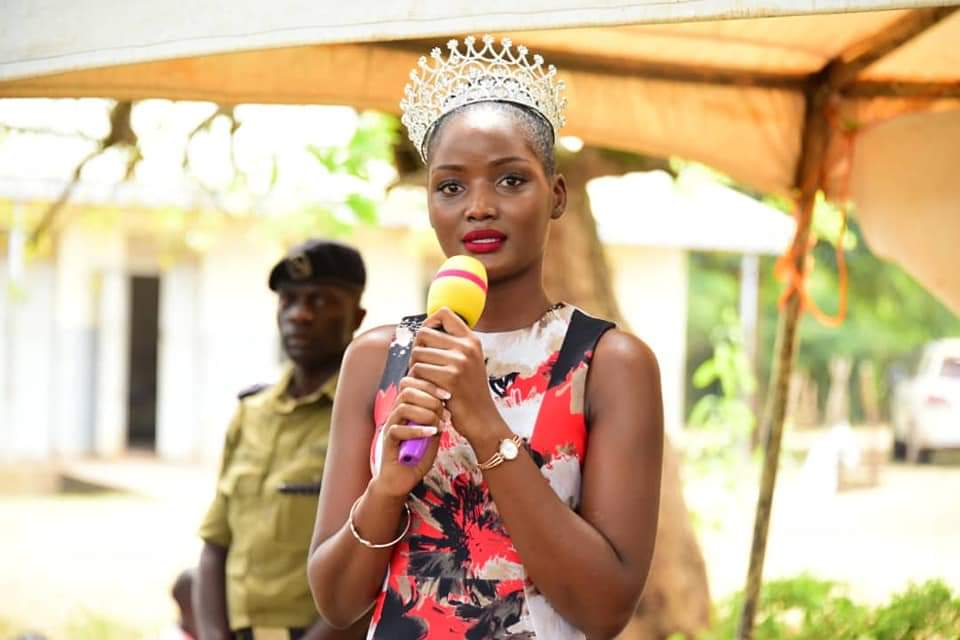 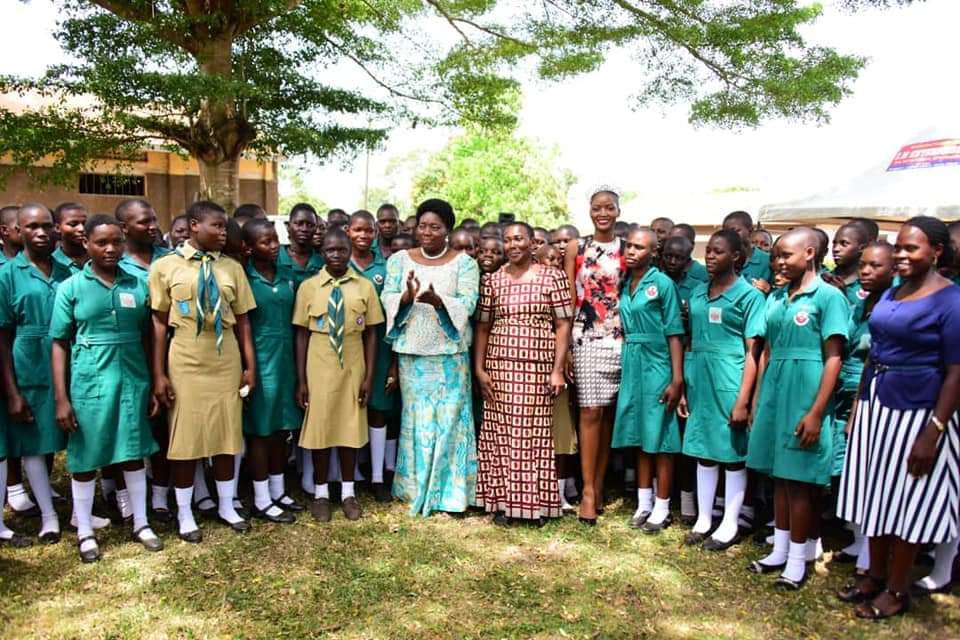 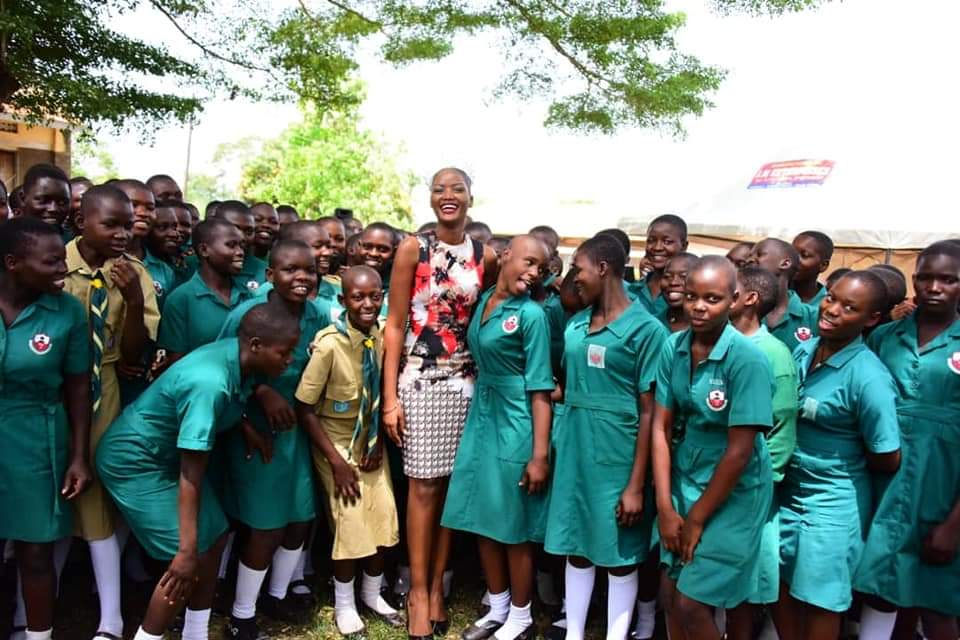 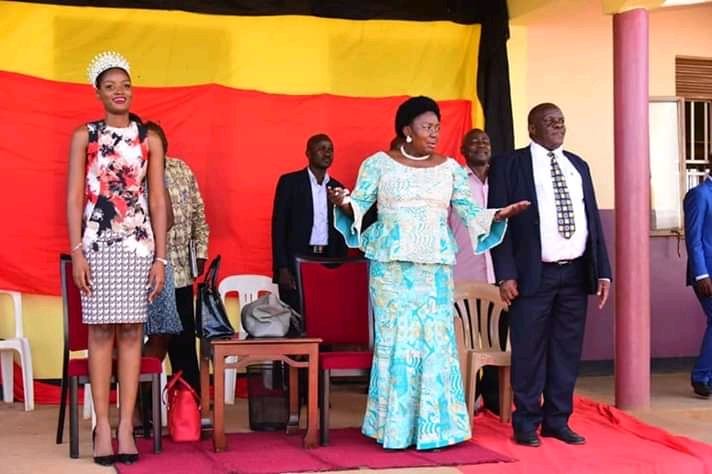 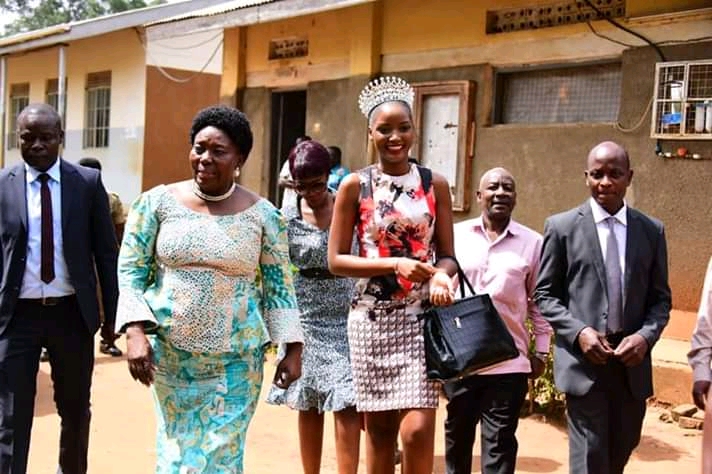 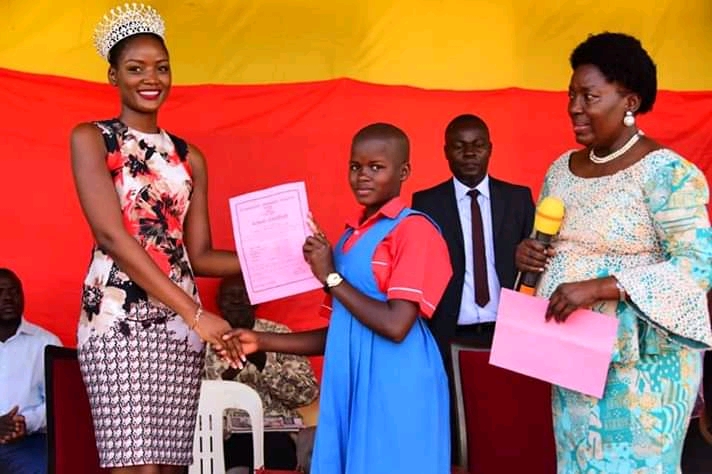