Some of the inmates at Nyabuhikye prison in Ibanda district.

IBANDA: Nyabuhikye Prison officials have been tasked to account for hired prisoners’ labor by private business people in the district.

The directive was done by the Deputy Inspector General of Government (IGG), Mariam Mutonyi Mwagadya on Tuesday during her visit to check on the working relations between inmates and prisoners in Ibanda district.

She confirmed to SoftPower News that she is aware of hired prisons’ labor by private citizens.

“I am aware of the service they provide but my inquiry is to know how the process of hiring prisoners is done and if the profits are accounted for,” Mwagadya said.

She also asked ASP Alunyu to explain the benefits prisoners get after work.

Alunyu explained that after work, a percentage of Shs 500 is wired on the prisoners’ account daily.

However, he could not provide the supporting documents to indicate the process for accountability matters.

“The officer-in-charge of Nyabuhikye Prisons went to Mbarara regional offices for official duty with cardboard keys where documents are kept so I can’t access them,”ASP Alunyu told the Deputy IGG.

Mwagadya also expressed concern over the babies she found in prisons with their mothers.

She appealed to the prisons officials to instead allow female inmates take babies to their next of kin at a certain stage.

Statistically, Nyabuhikye government prisons houses over 415 inmates both females and males according to ASP Alunyu. 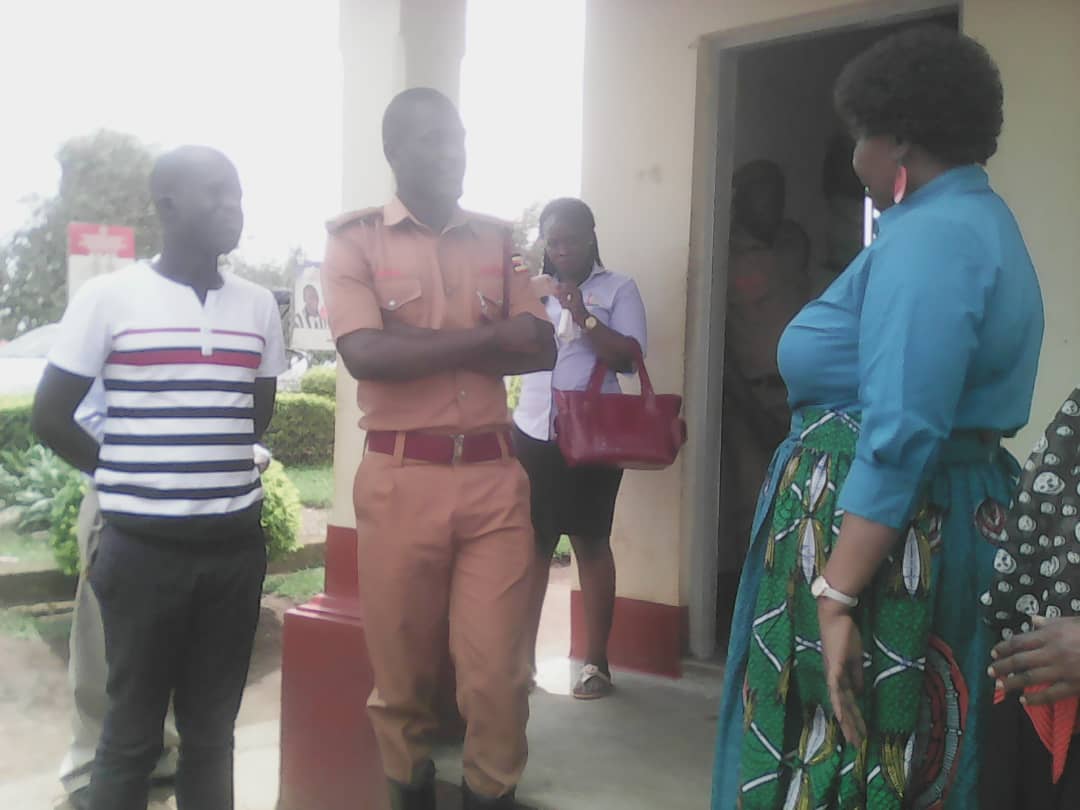