‘Inyambo’ is the Rwandan version of Ankole long-horned cattle which Muhoozi’s father and President, Gen Yoweri Museveni, keeps at his ranches in Rwakitura, Kiruhura district and Kisozi, Gomba district.

The Commander of the UPDF Land Forces on Tuesday visited Kagame’s farm in Bugesera district in the Eastern Province of Rwanda.

According to Rwanda’s media, the King’s Palace Museum located in Rukari, Nyanza district is the home to Inyambo (traditional cows). 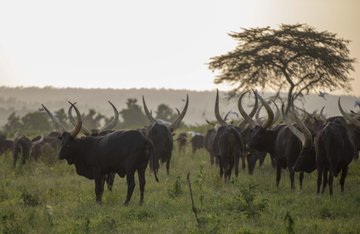 They are distinguished by their very long horns and dignified appearance and under the traditional Rwanda monarchy, Inyambo were significant during important ceremonies in honour of the king. 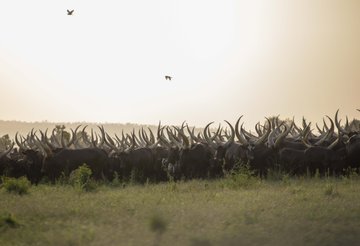 Later in the evening, the President also hosted his guest to a dinner at his upcountry home.