A plethora of politicians and musicians along with supporters of popular singer Bobi Wine on Wednesday gathered at Rubaga Cathedral in Kampala to pray for his safety and that of the other people that he was arrested with.

The prayers were organized by the Uganda Musicians Association, on the eighth day of Bobi Wine’s detention by the military.

The clergy who led the mass emphasized the need for peace and calm, calling on the public to desist from violence.

Barbie who spoke on behalf of Bobi Wine’s family began her brief speech asking all mothers present to kneel and thank Ugandans for the courage they have exhibited in recent days.

“Thank you for not being fearful. We know you are angry but thanks for being calm,” she said.

She said that Bobi Wine had requested Ugandans to pray for him, but added that her husband does not belong to the military barracks where he is detained but rather a medical facility.

“Where Bobi is today isn’t where he should be. He needs to be in a health facility. That’s what he needs at this moment”.

She also used the event to thank the press and to condemn the brutality against journalists, leaders and other Ugandans by security.

The kingdom of Buganda in its statement delivered by the Attorney General, David Mpanga condemned acts of torture which go against the Buganda traditions.

Some of the musicians who attended the mass were Wilson Bugembe, Aziz Azion, Jose Chameleone, Ronald Mayinja, Mesearch Ssemakula, Levixone, Cindy, Geoffrey Lutaaya among others. Comedians, actors and other artists turned up for the prayers too.

Outside the church, supporters of Bobi Wine held posters with his images and chanted ‘People Power’ the slogan he has been using throughout his political activities.

“We are here to pray for peace in the country and for Bobi Wine’s family at a moment like this. I am glad that many politicians and artistes have come,” songstress Cindarella Sanyu (Cindy) told SoftPower News in an interview after the prayers.

She defined Bobi Wine as the hope for the young generation.

“Now we wait to see him appear in court. We have so much hope that he will be released so he can carry on with his life”.

The songstress said that holding prayers was more significant and meaningful than resorting to violence which Bobi Wine himself would not endorse. 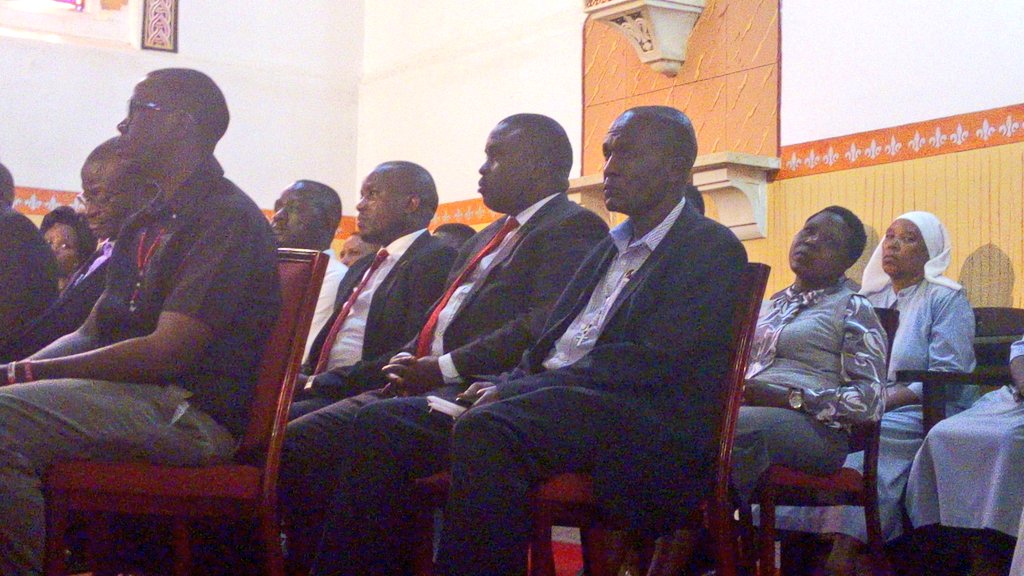 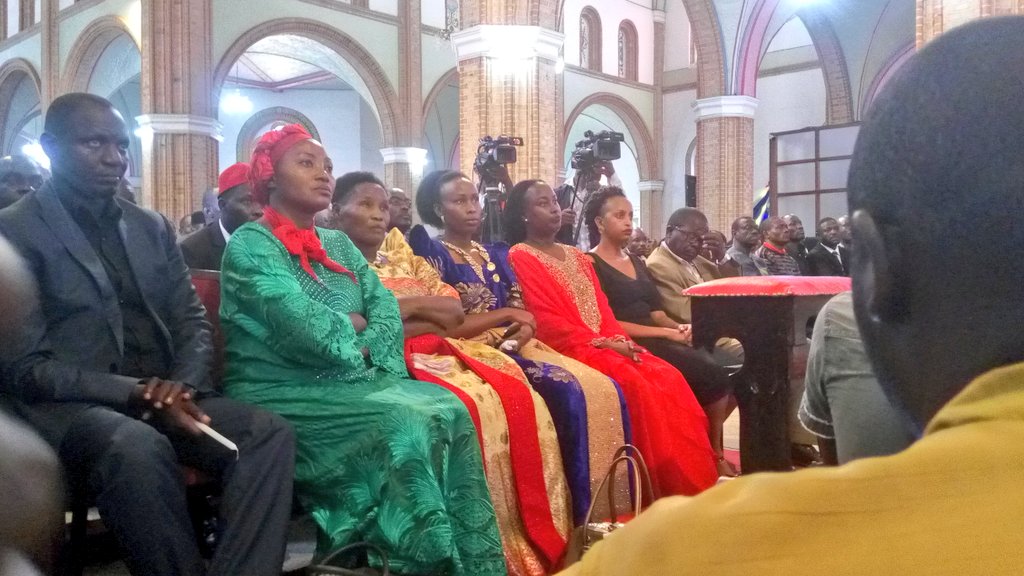