Police in Kabale have arrested three men, suspected to have been using a gun to carry out recent waves of armed robberies within Kabale district.

The suspects are Edison Asiimwe, 46, a resident of Rwabakyina, Maziba sub-county, who was arrested on August 25 on intelligence tip off.

The Police spokesperson for Kigezi region, Elly Matte says that upon searching his premises, Police recovered a robbed motor cycle and two pairs of uniform one for UPDF and for UWA.

Byaruhanga was also found in possession of a motor cycle Reg No UEK 649R which was had been robbed from a one Nuwagaba Fenehasi a boda boda cyclists.

The robbery took place on July 5 at Kagarama trading centre in Kahondo parish, Maziba sub-county, Matte said in a statement.

According to Police, Byaruhanga gave away information about the gun which was later discovered in Mbarara municipality under the ownership of another suspect identified as Benson Katamba.

Katamba, 38, resides in Katete central ward, Nyamitanga Division in Mbarara municipality. The said rifle is an AK47 No 3402253 – 07135 which had twelve rounds of ammunition.

It was found wrapped in a blanket and hidden in a bag along with a machete on September 1.

Matte revealed that investigations are ongoing to ensure that whoever is connected to the criminal activity is apprehended and charged accordingly.

“The public should be more cautious and security vigilant, and to volunteer information which can help us zero down on those involved in such vices,” Elly Matte said.

He urged the public to make use of the existing local structures of LCs to stamp out crime.

“Us as security, we shall do all that is possible to ensure that this vice is fought once and for all”. 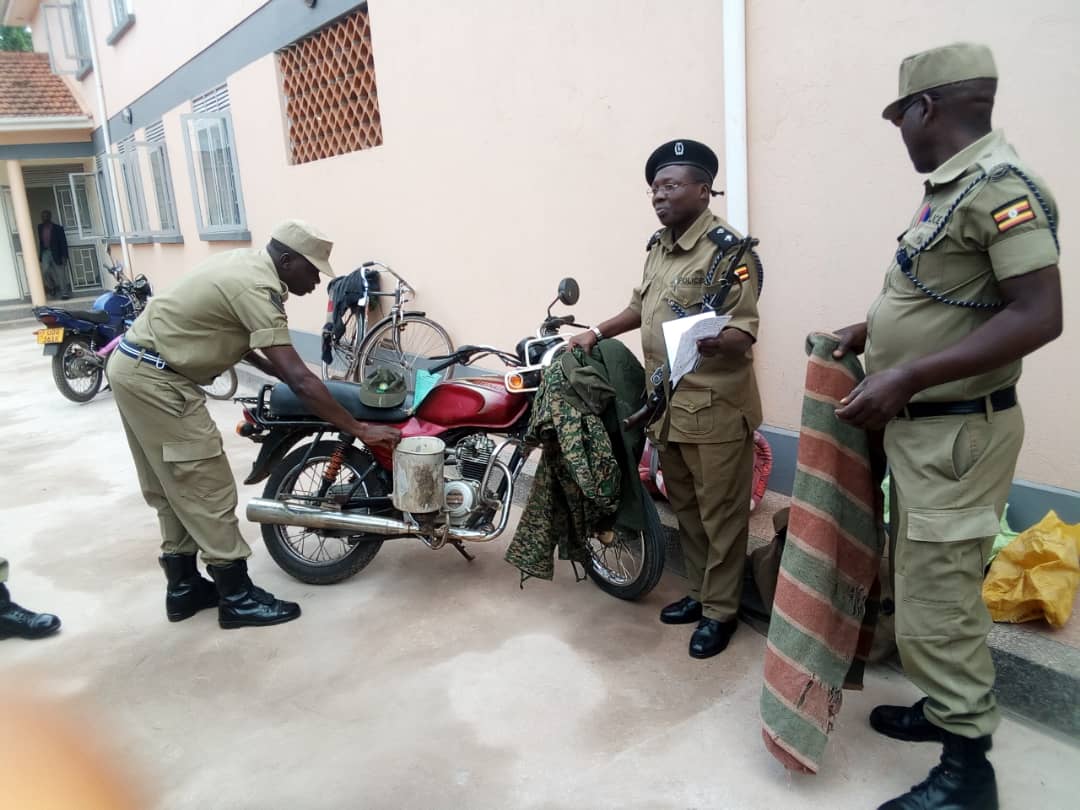