Uganda Police were dominant in the short races of the 2022 National Track and Field Championships which occurred at the Mandela National Stadium in Namboole on Saturday evening.

Uganda Police, through AIP Shida Leni and Jacenet Nyamahunge dictated proceedings in the 400m, 100m and 200m as each settled for gold on an eventful ceremony organized by the Uganda Athletics Federation.

In the 400m race, AIP Shida Leni clocked 52 seconds to win the category while Maureen Banura (Police) and Emily Nanziri (Police) came second and third with 52.9seconds and 55.7seconds, respectively. 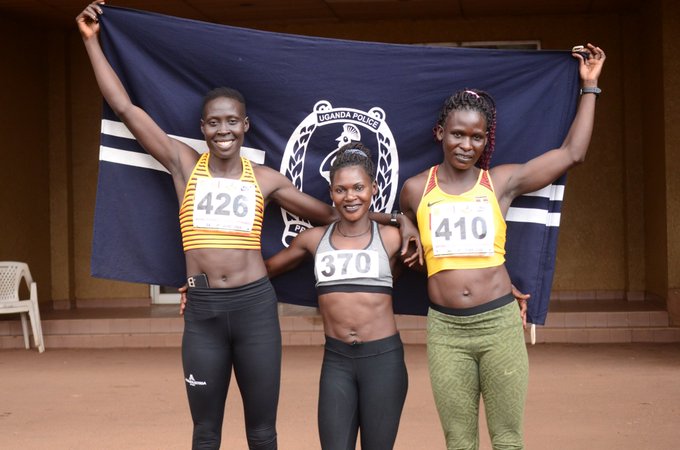 Triumph for Leni was a step in the right direction as she intensifies preparations for the 2022 Commonwealth Games due in Birmingham, United Kingdom.

“I’m now focusing on Commonwealth games and by the time we reach there, I know the time will be good for me. I had a challenging period with injuries but I’m catching up,” Leni echoed in the aftermath of her victory.

Leni is hopeful that by the time she gets to the games proper, she will be fit and ready for a great display.

Elsewhere, Jacenet Nyamahunge (Police) grabbed headlines in the 100m and 200m clocking 11.4 seconds and 23.7 seconds respectively and she is currently the fastest woman in Uganda. 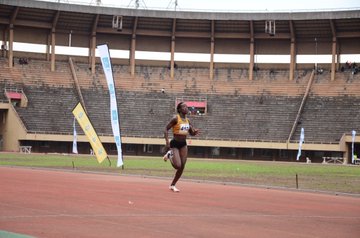 Nyamahunge expounded on her main target which is improving on her time and represent Uganda in the upcoming 2022 games in Birmingham.

Ali Ngaimoko, the manager Police Athletics Club, appreciated the management for the support rendered to athletes and felt optimistic that the team will be in pole position to represent the force in the upcoming track especially Commonwealth and Interforce Games. 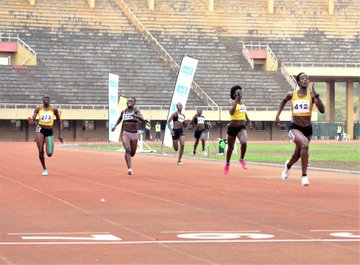