PICTORIAL: Eddy Kenzo Proves His Worth in Historic Concert

PICTORIAL: Eddy Kenzo Proves His Worth in Historic Concert

Friday was yet another opportunity for BET Award winning singer, Eddy Kenzo to prove the weight he commands in Uganda’s music industry and that perhaps the trend isn’t about to change soon.

Whereas there is a popular opinion that Kenzo’s accomplishments have not been appreciated as much as they ought to especially in Uganda, his concert to celebrate his decade-long singing career painted a different picture.

The ‘Sitya Loss’ singer proved that the vast Victoria Ball Room at Kampala Serena Hotel is still too small a space for him even when an ordinary ticket cost Shs 100,000. The ridicule that the Masaka-born entertainer has been subjected to over the years for his hardship in fluently expressing himself in English had all been watered down.

Bookings for VIP tables had been closed a day to the concert. But the revelers had an experience worth every penny or even more. The production by Fenon Events was perfectly executed and so was the live band on which Kenzo sang.

As early as 9:40pm Kenzo made a stage appearance clad in an African print attire and took the audience down memory lane musically as well as his latest releases. Among the other artistes’ who performed was Mickie Wine, (brother to singer Bobi Wine) whose collaboration ‘Yanimba’ brought Kenzo to the limelight.

But the biggest highlight of the night was Bobi Wine and Bebe Cool who have rivaled for almost as long as they have sung, sitting on the same table throughout the show, and even going the extra mile to hug and exchange a hand shake. That was something nobody saw coming. 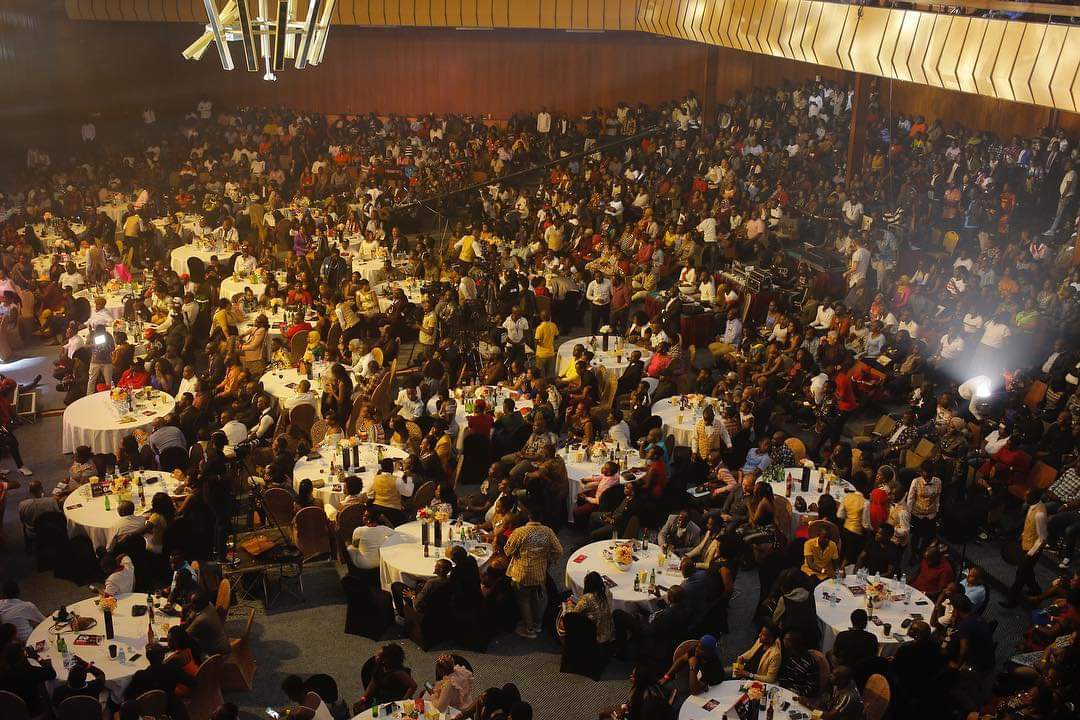 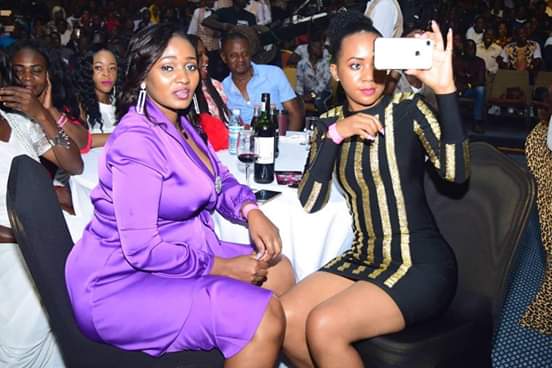 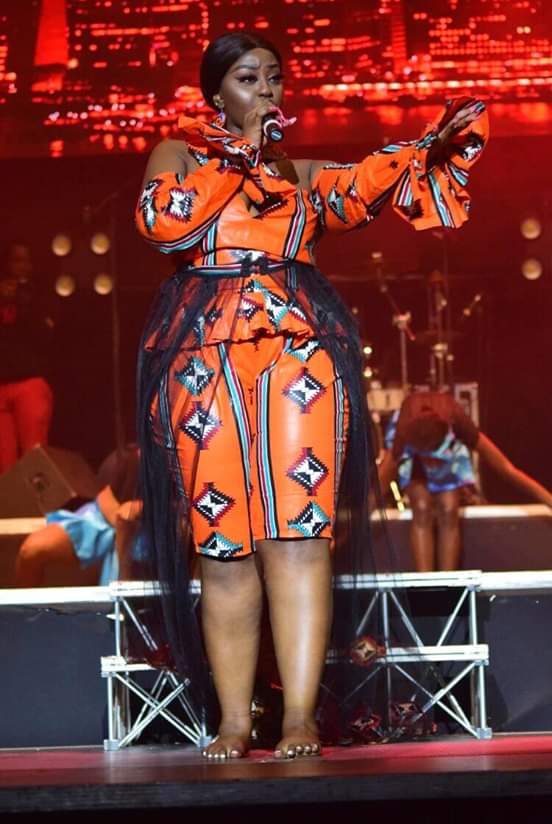 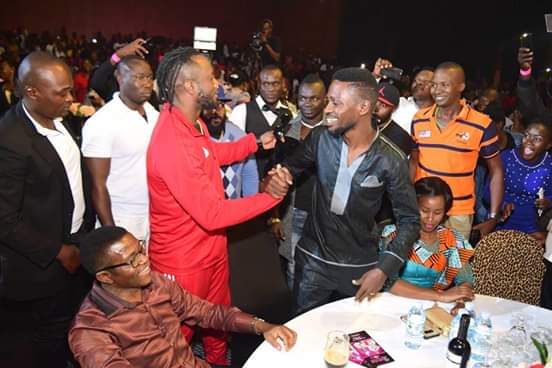 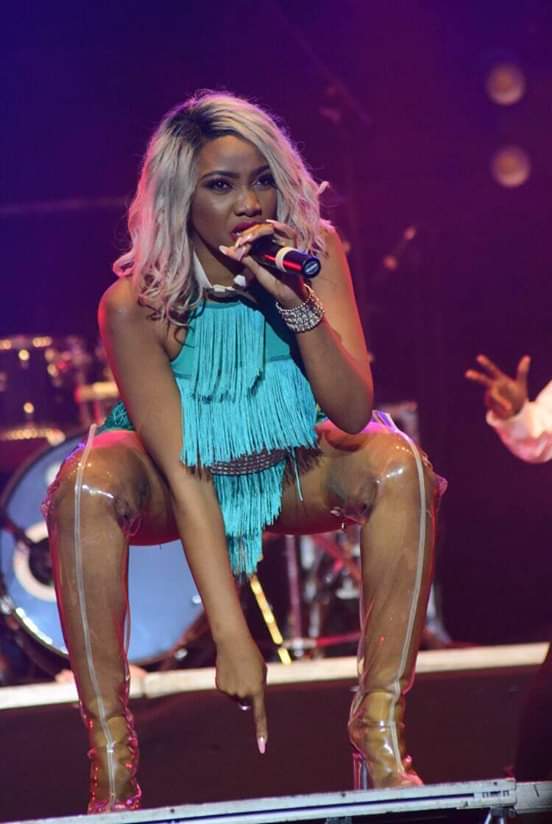 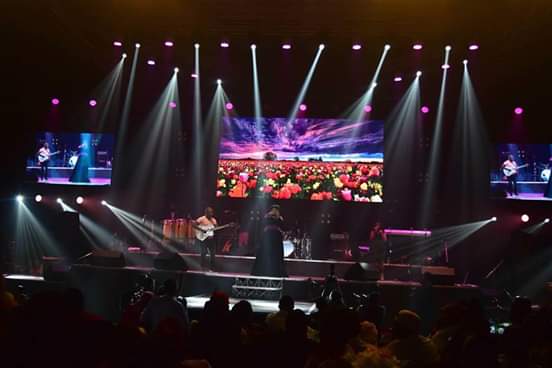 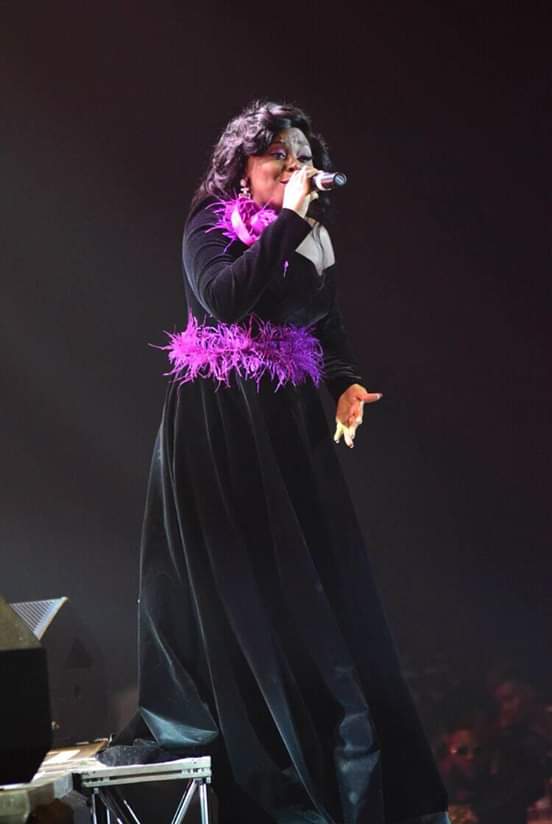 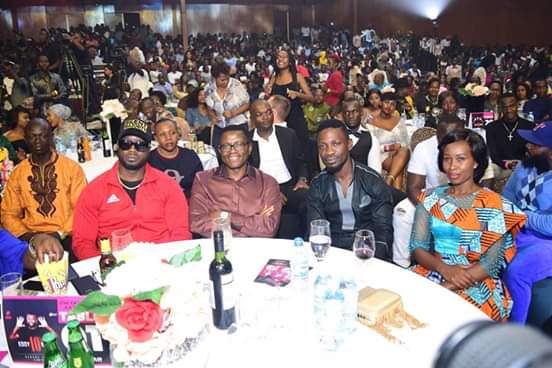 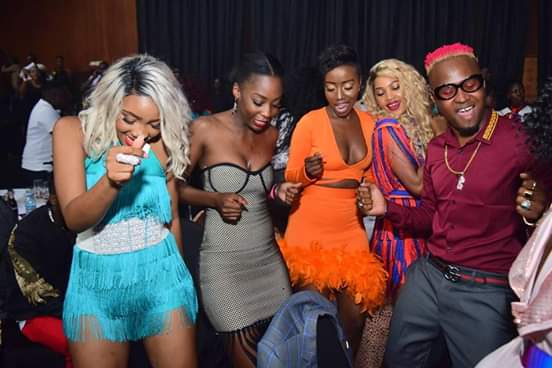 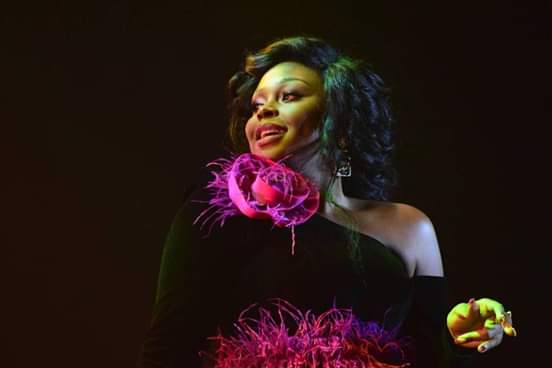 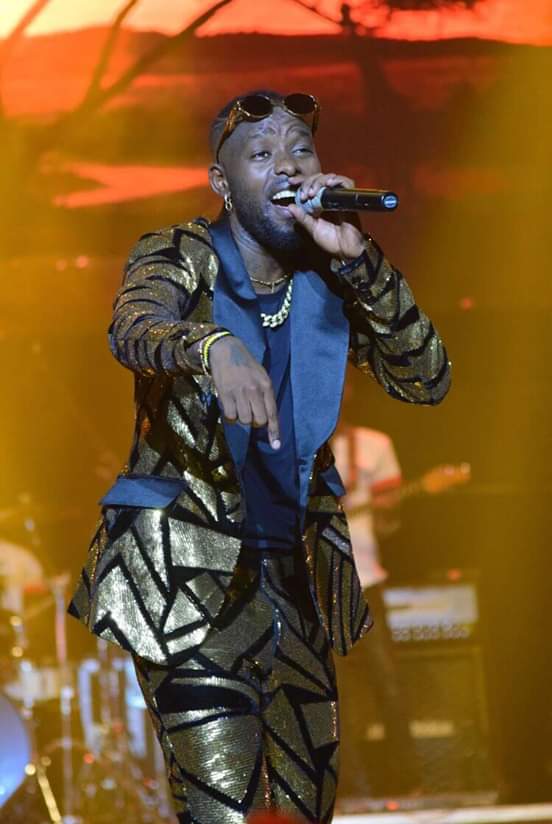 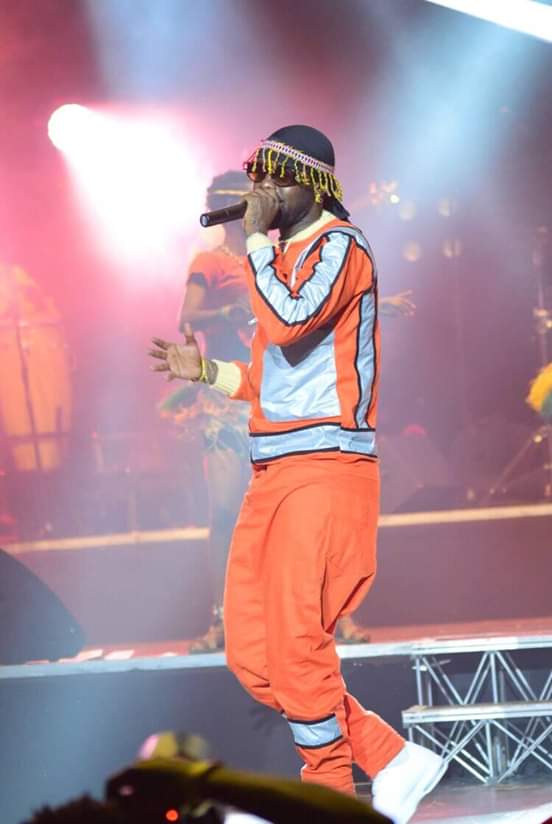 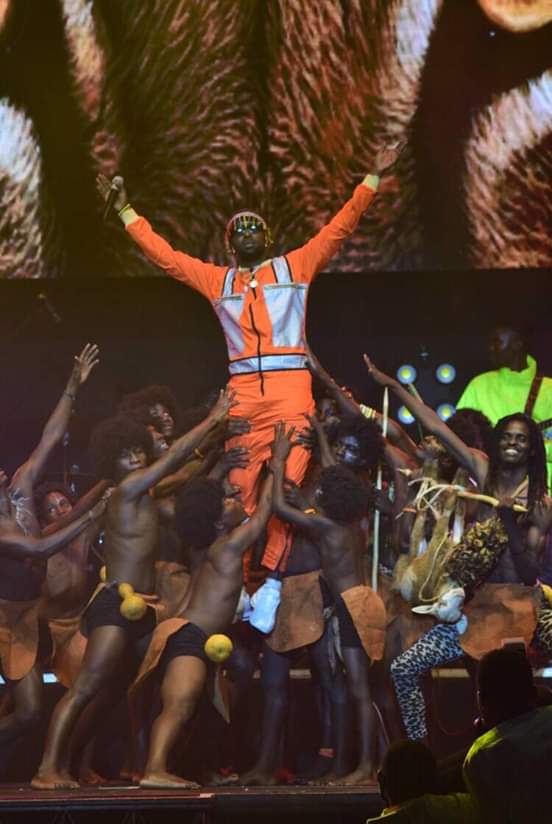