Colleagues at the Uganda Senior Command and Staff College (USCSC) in Kimaka have congratulated Col Bob Paciesky Ogiki who was recently promoted from the rank of Colonel to Brig General. Brig Gen Stephen Kashure was one of those who joined the congratulatory party.

Ogiki who is the Commandant of the Junior Staff College of the UPDF was among the 2,031 UPDF officers elevated to new ranks by President Yoweri Museveni, the Commander-in-chief of the armed forces.

Some ten other UPDF officers at the rank of Maj Gen have been to the rank of Lieutenant General.

The same changes by the Commander-in-chief elevated 17 officers from the rank of Brigadier to Major General.

In addition, 36 army officers including Ogiki have moved from the rank of Colonel to Brig General. 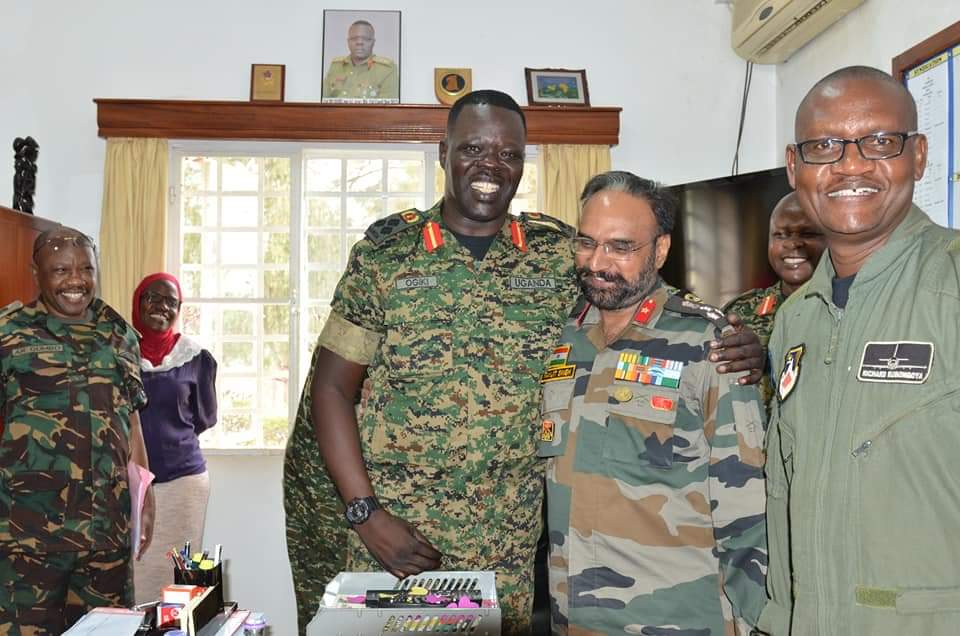 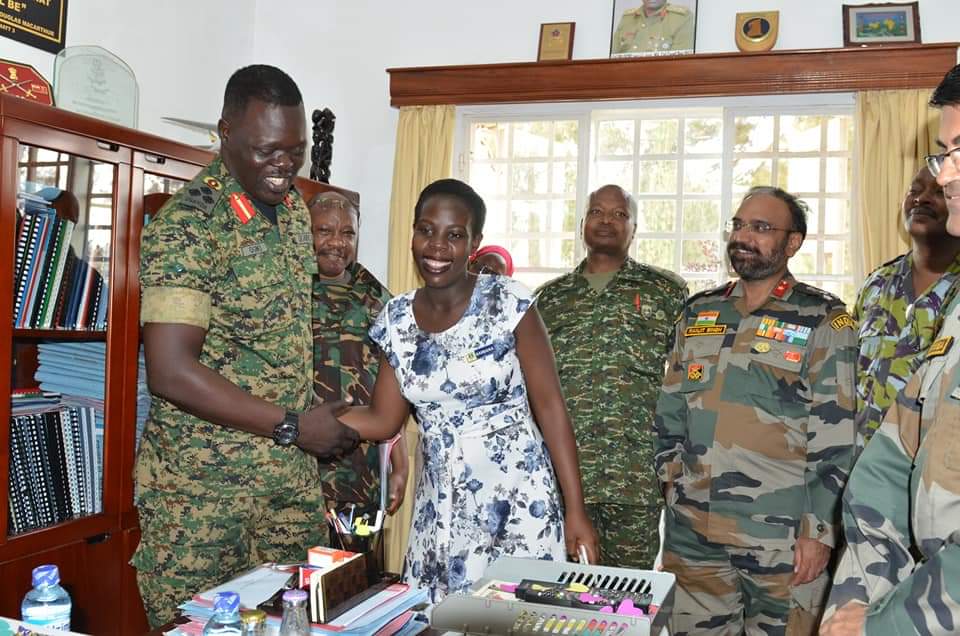 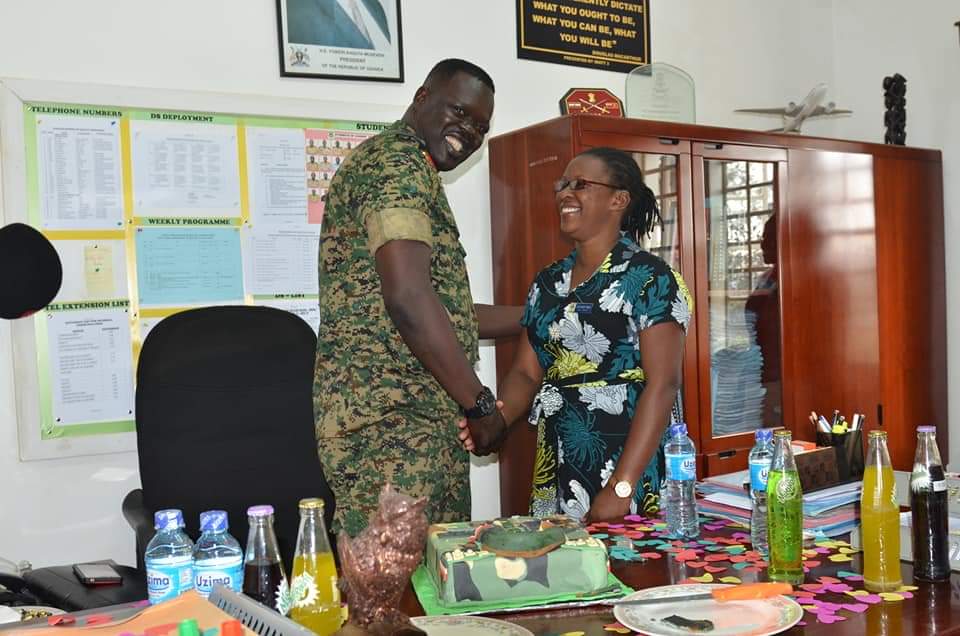 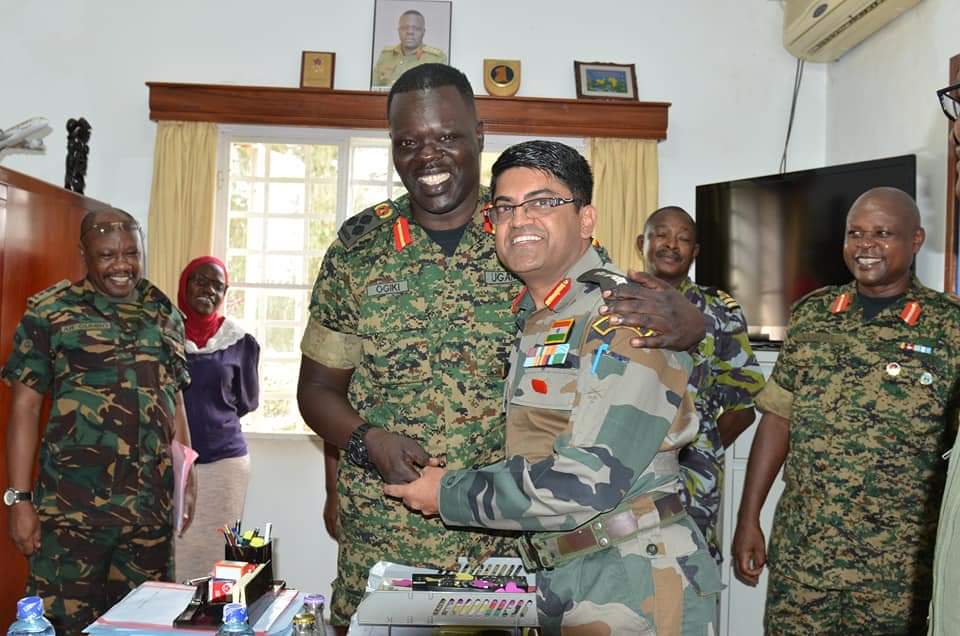 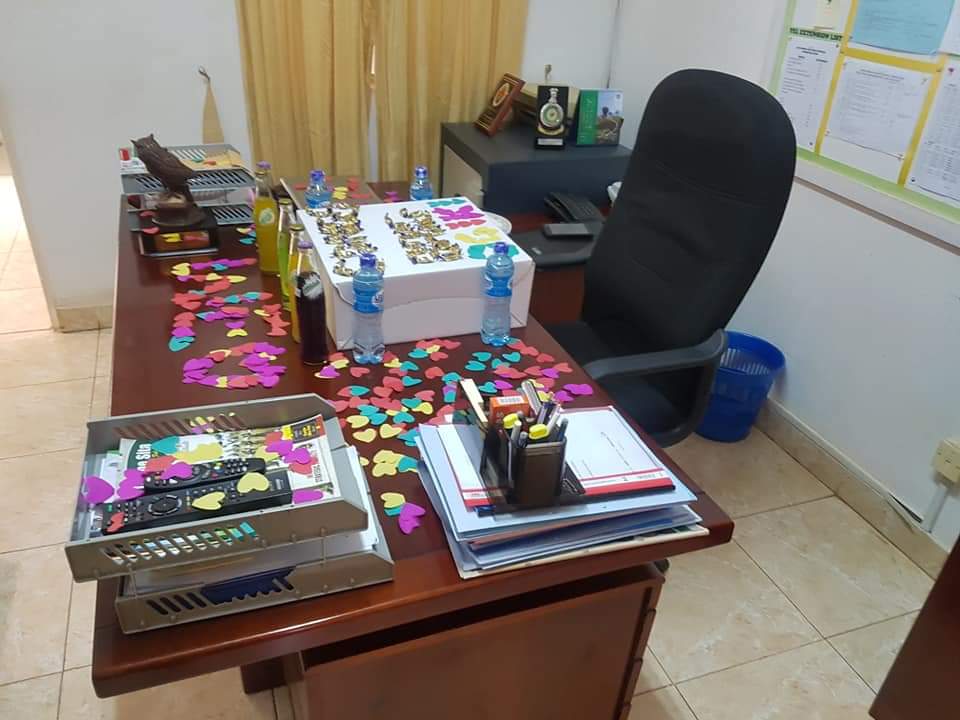 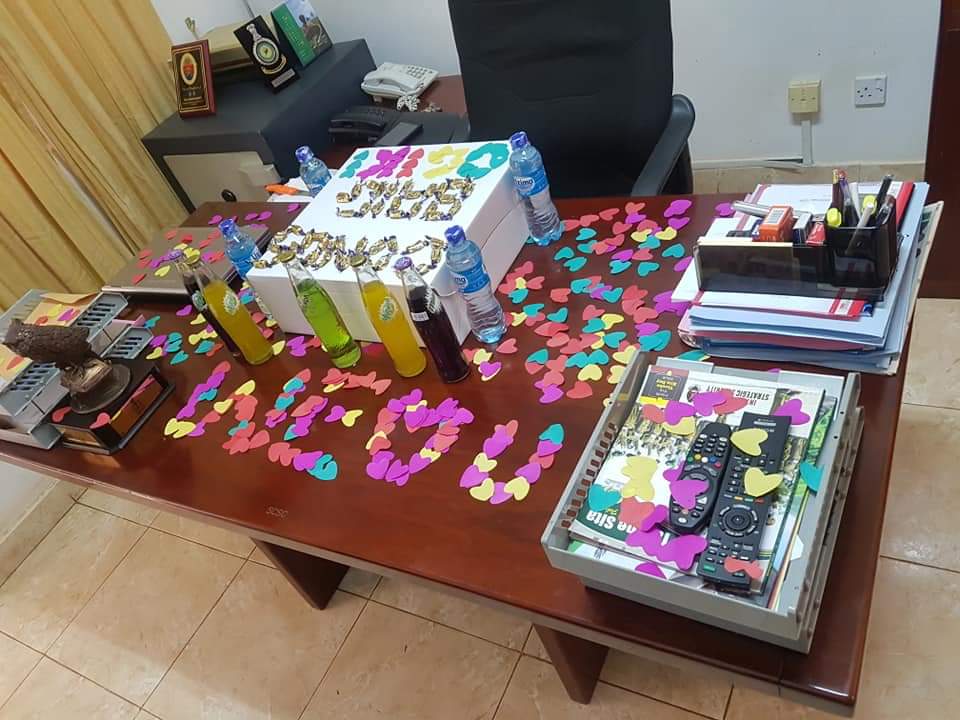 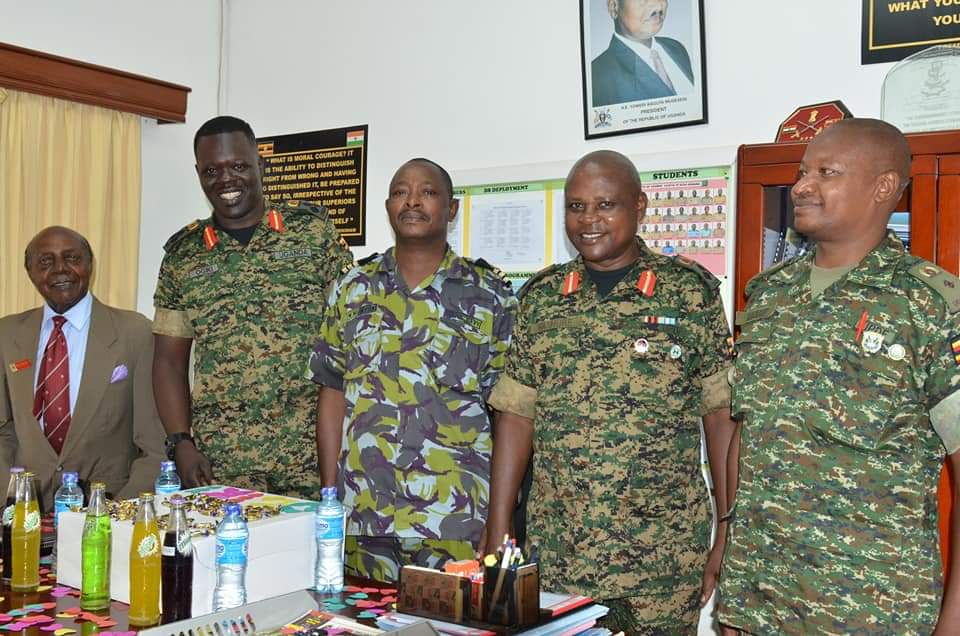 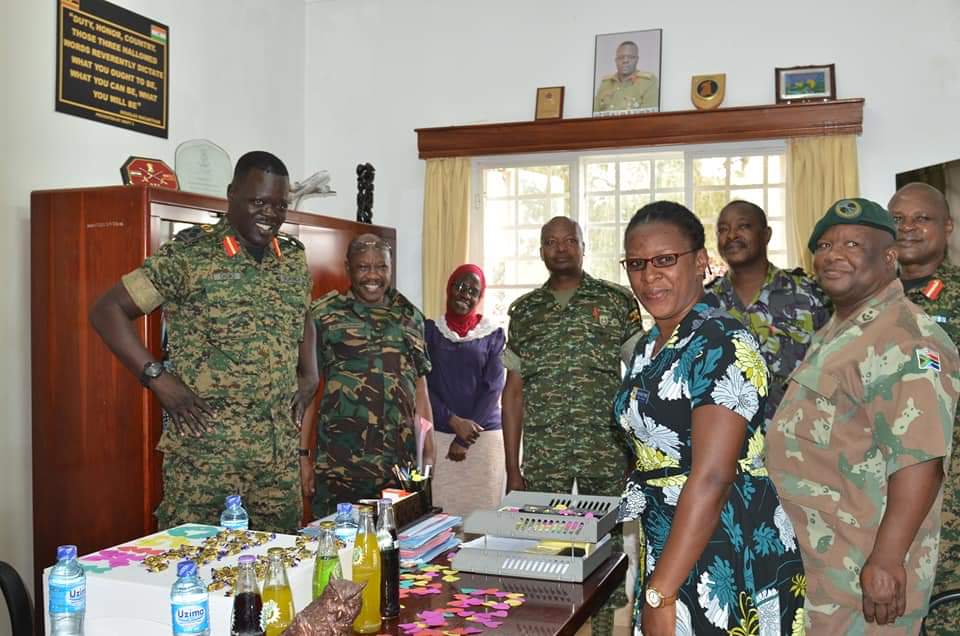 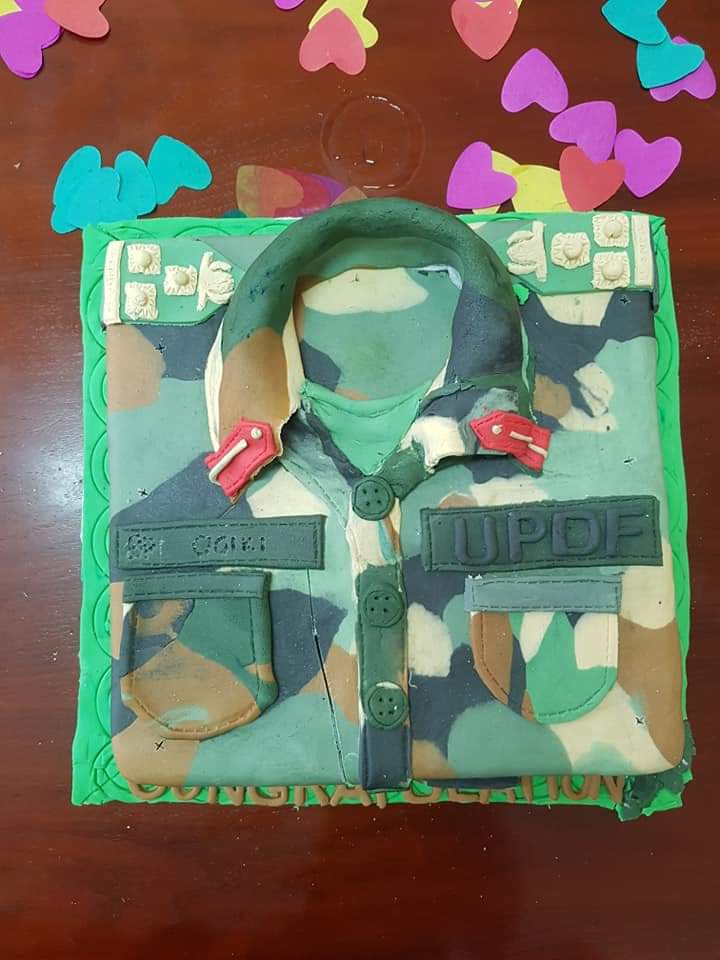