PHOTOS: What You Missed at Abryanz Style and Fashion Awards 2018

PHOTOS: What You Missed at Abryanz Style and Fashion Awards 2018

Fashionistas had yet another moment in the spotlight to showcase their fashion style at the sixth edition of the Abryanz Style and Fashion held at the Kampala Serena Hotel.

Themed ‘Fashion is Power’, the event attracted celebrities, designers and Kampalans who have a nuck for fashion.

As has been the case of the years, guests had a red carpet monent before proceeding to the Victoria Ballroom for the Awards gala which also featured showcases on the catwalk as well as music performances.

Anita Nderu and Tracy Wanjiru all from Kenya hosted the Ciroc-sponsored event.

Winners of the night included Fatuma Asha who won the Award for Fashion Designer of the Year (Uganda) and Saida Beauty who was named Makeup Artist of the Year.

“The fashion industry in Uganda had over the years not been given the respect that is due to it. I am glad that the ASFAs have changed this and created an awareness to what fashion has to offer and the positive impact it can have to the country’s economy,” said Brian Ahumuza, proprietor of Abryanz Style and Fashion Awards.

The fashion gala also featured showcases from some of Africa’s and Uganda’s top designers, including Nigeria’s Mai Atafo, South Africa’s David Tlale whose 40 Plus Models on the runway left the house in total amusement.

Make of artist of the year – Saida Beauty

Most stylish female artist of the year – Spice Diana

Most style male artist of the year – A Pass 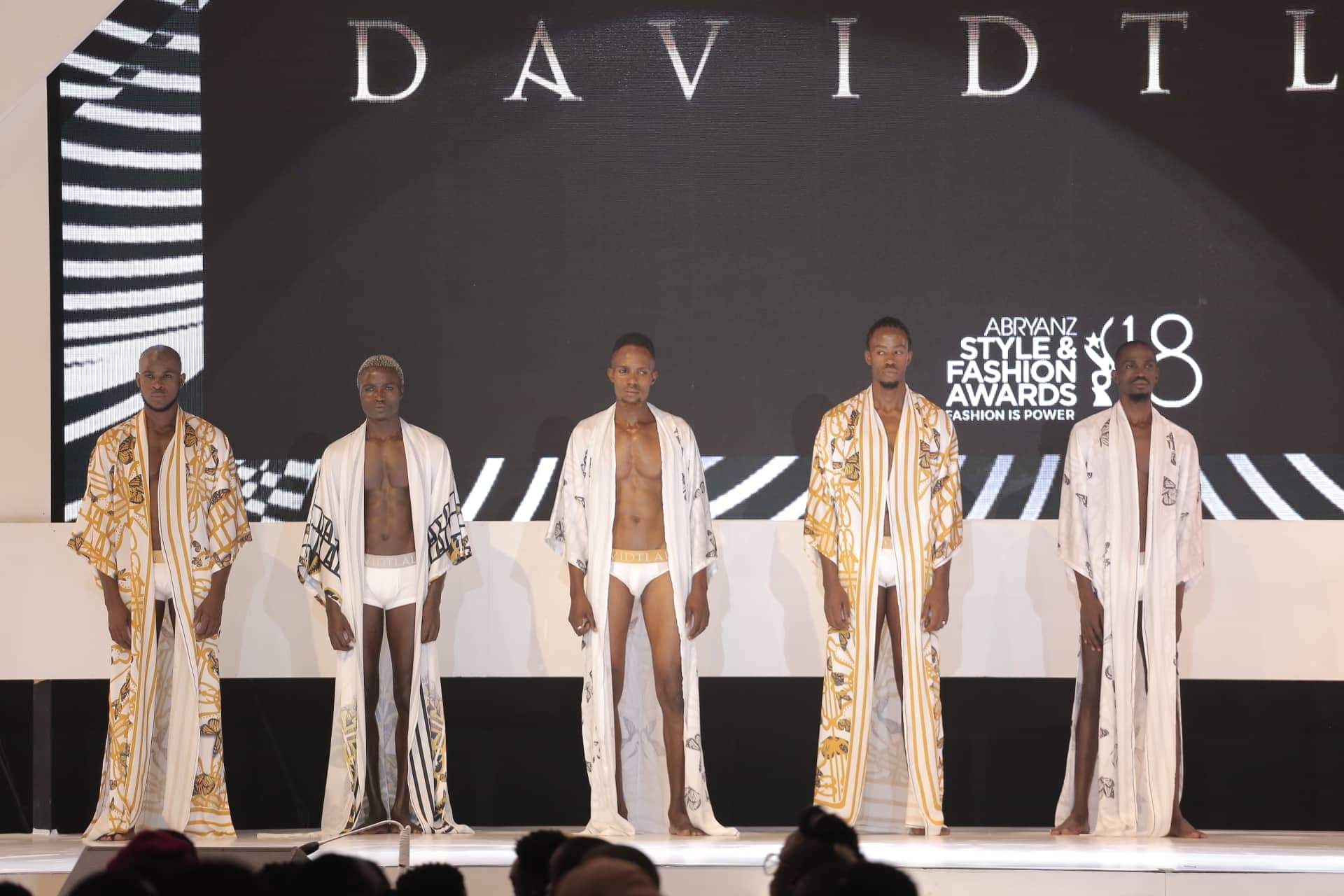 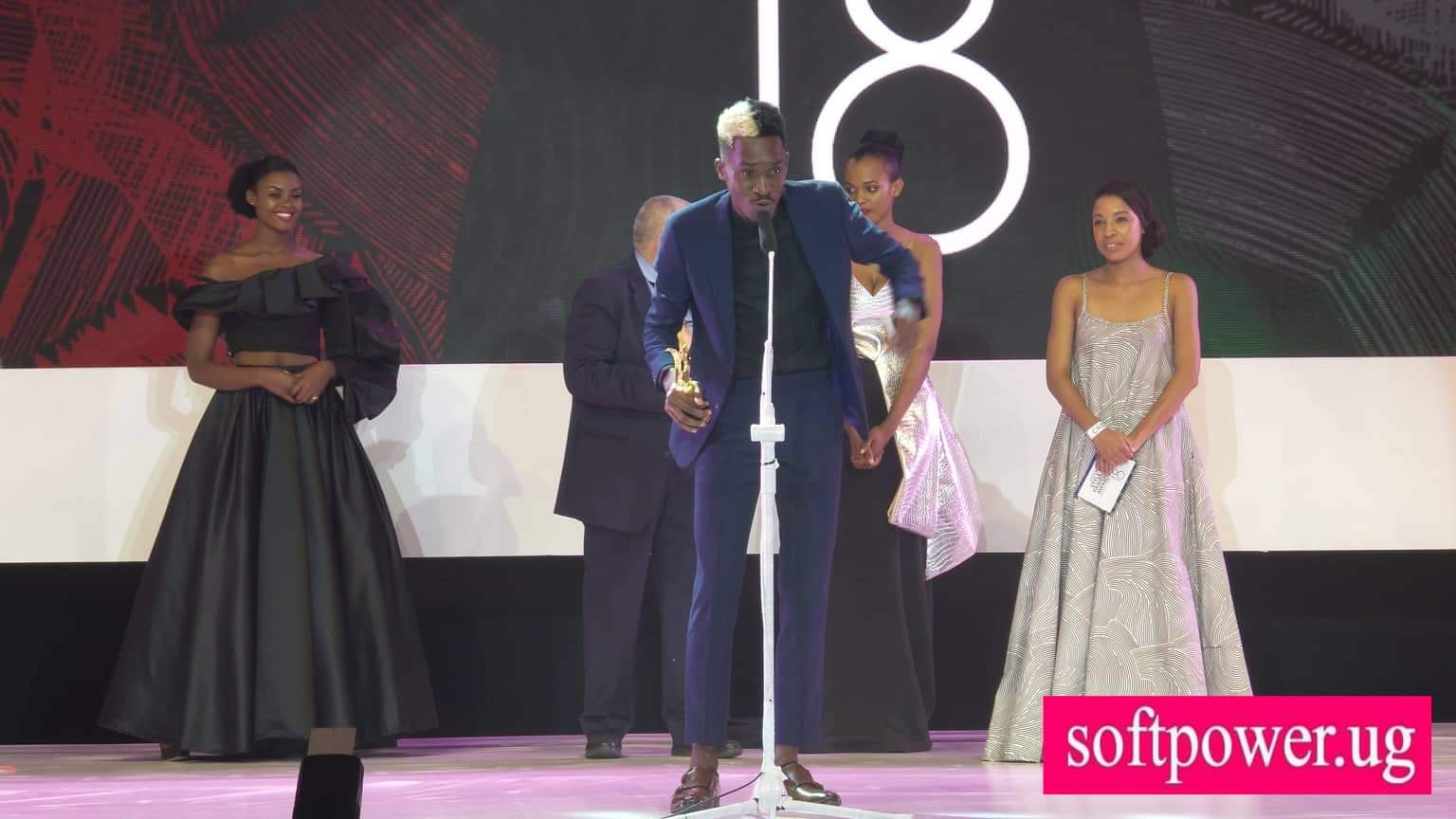 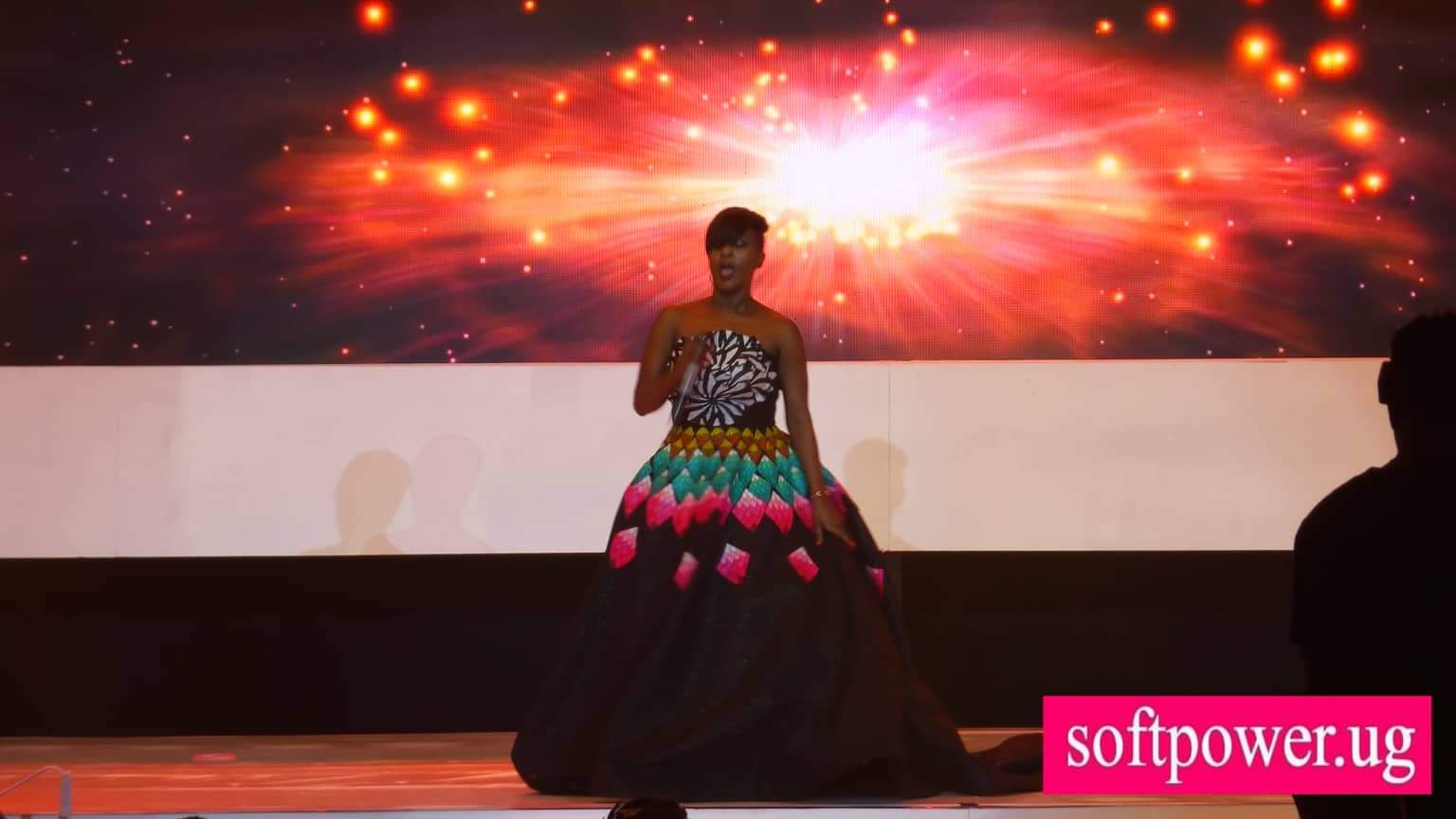 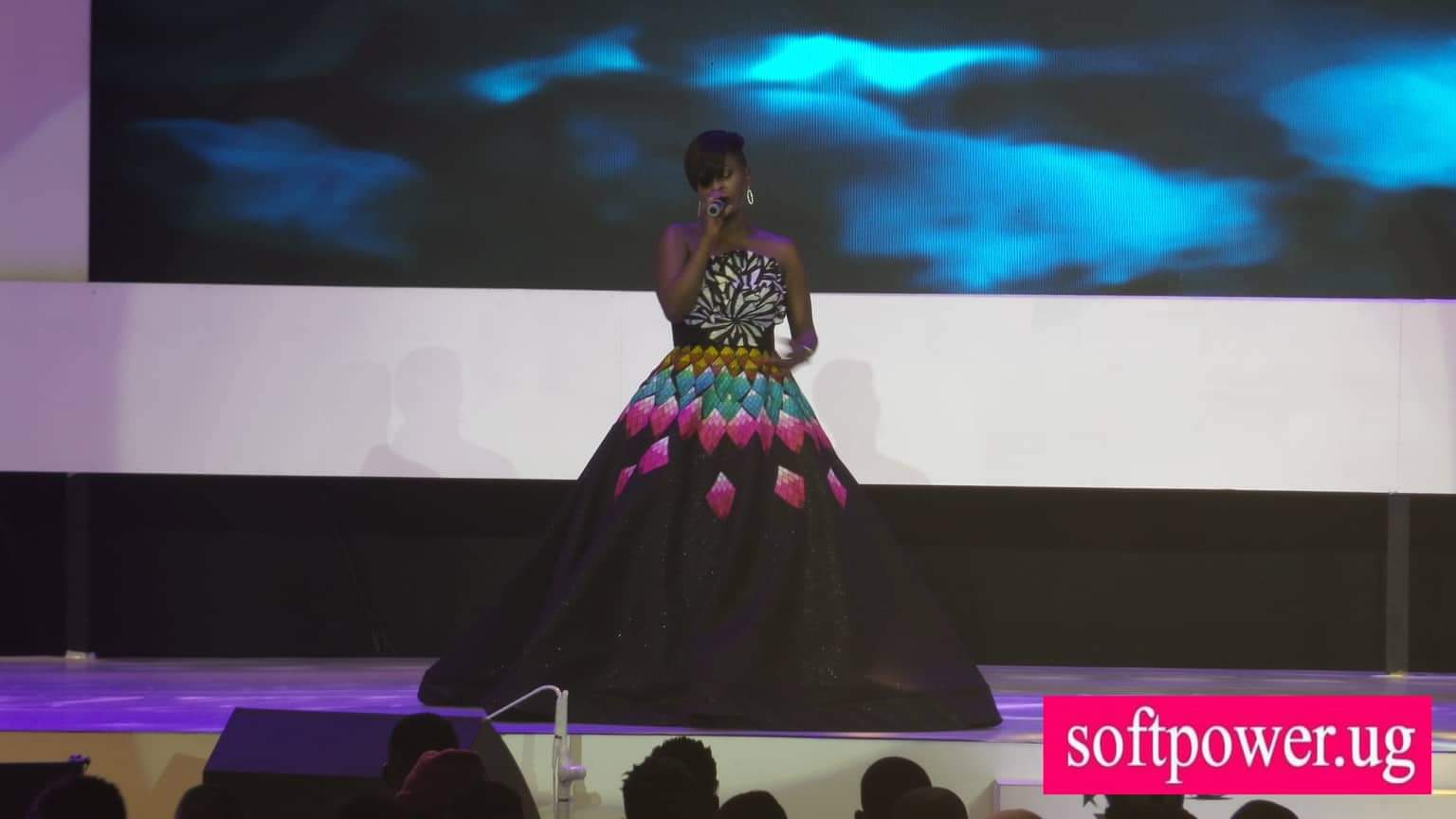 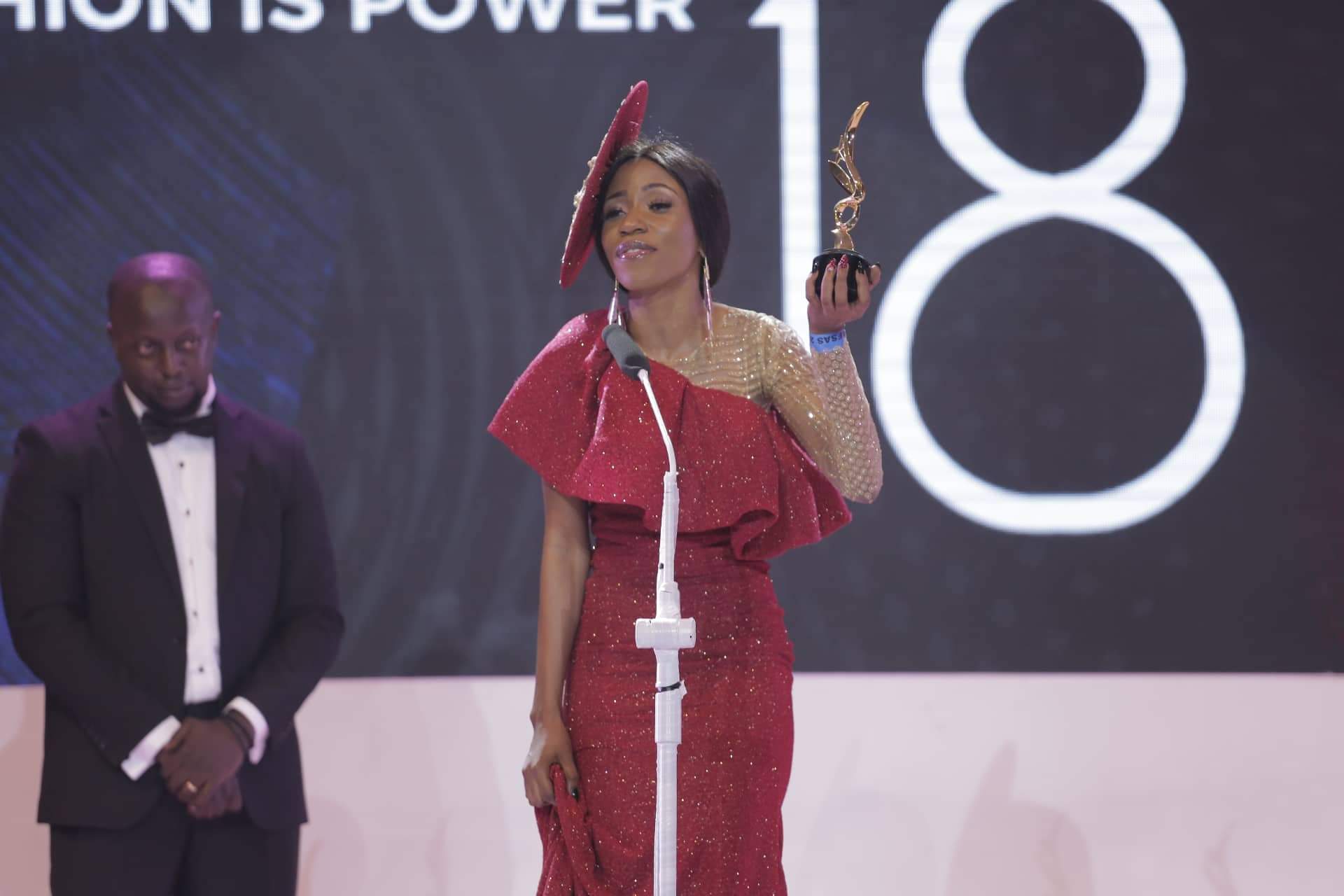 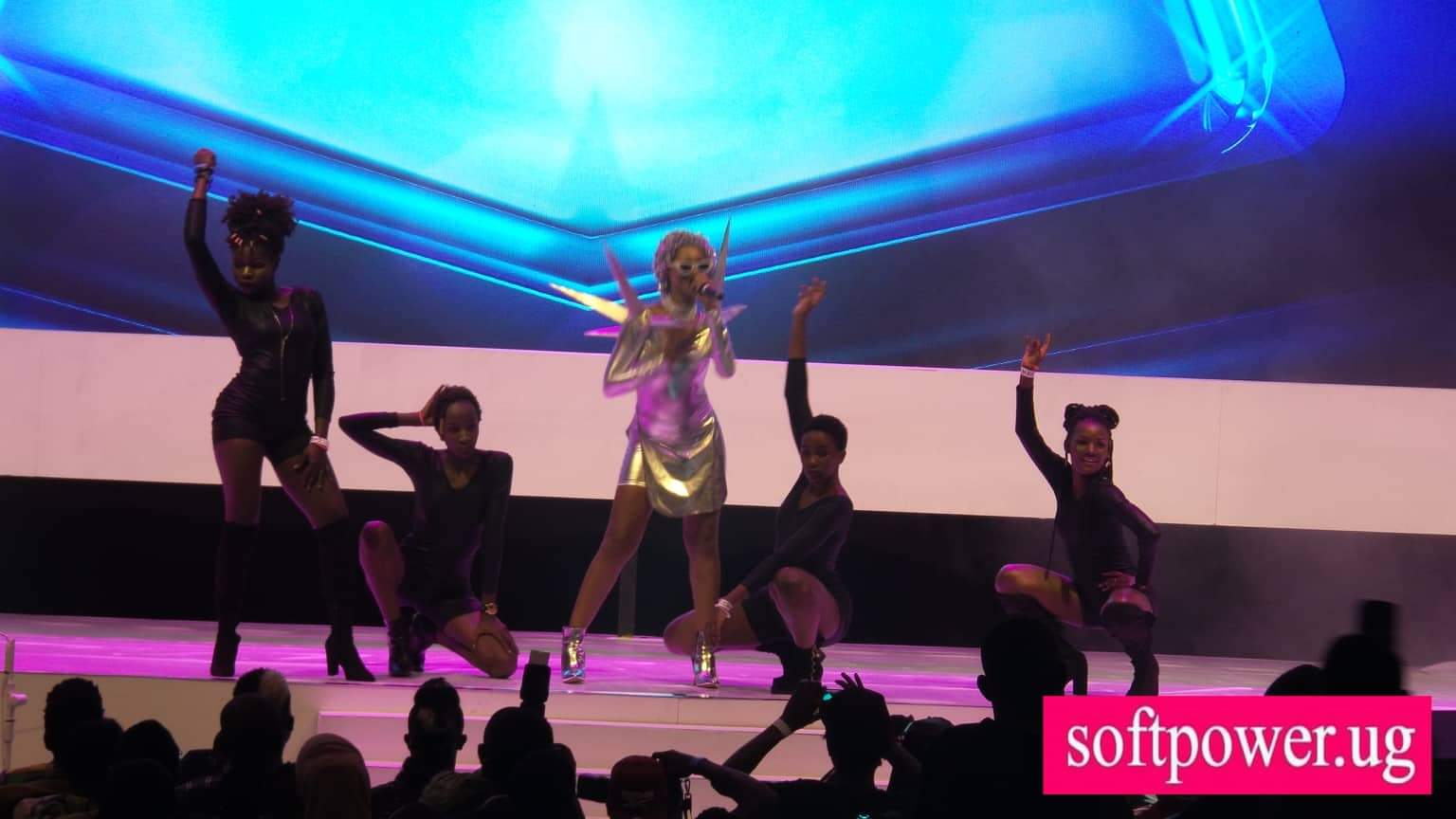 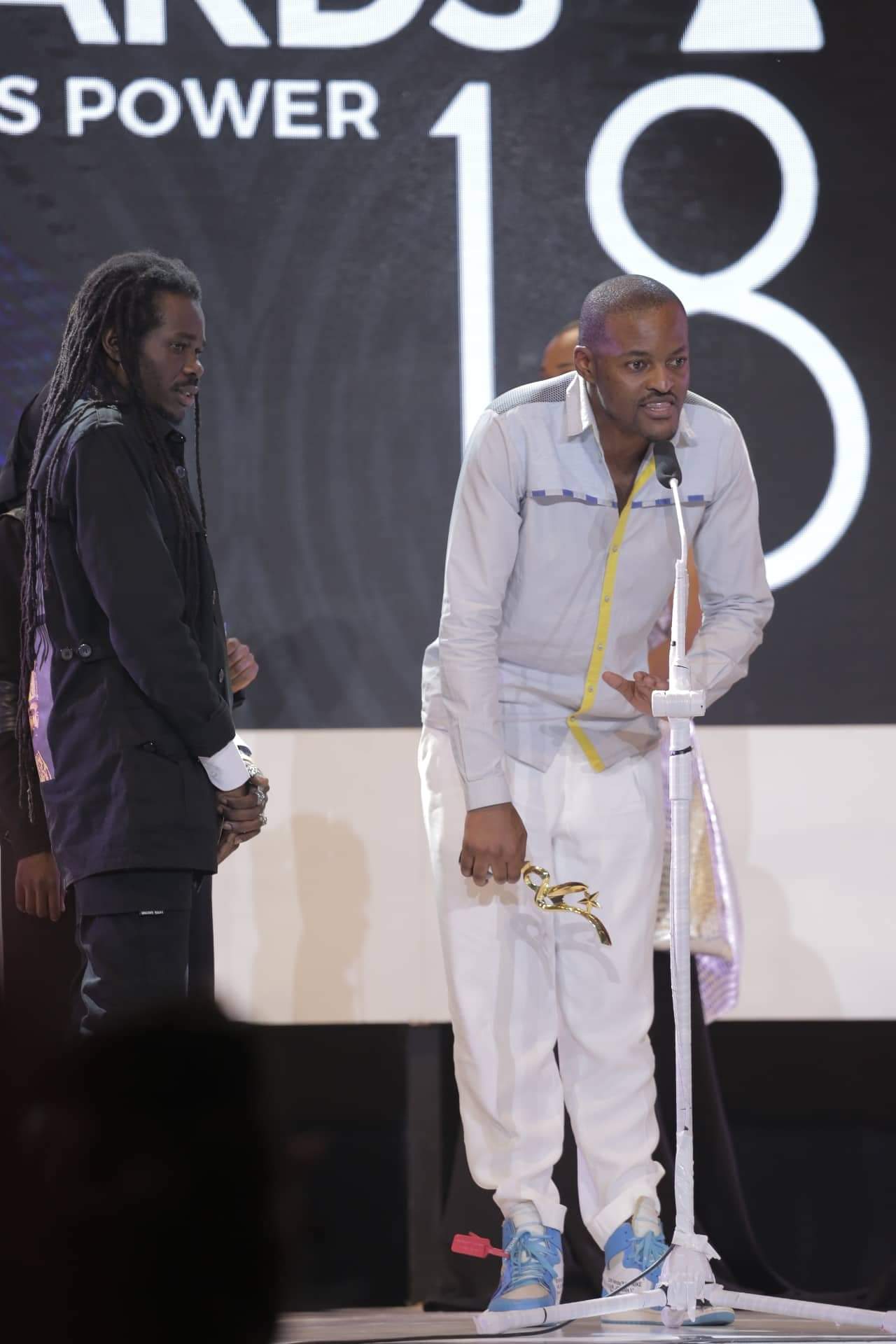 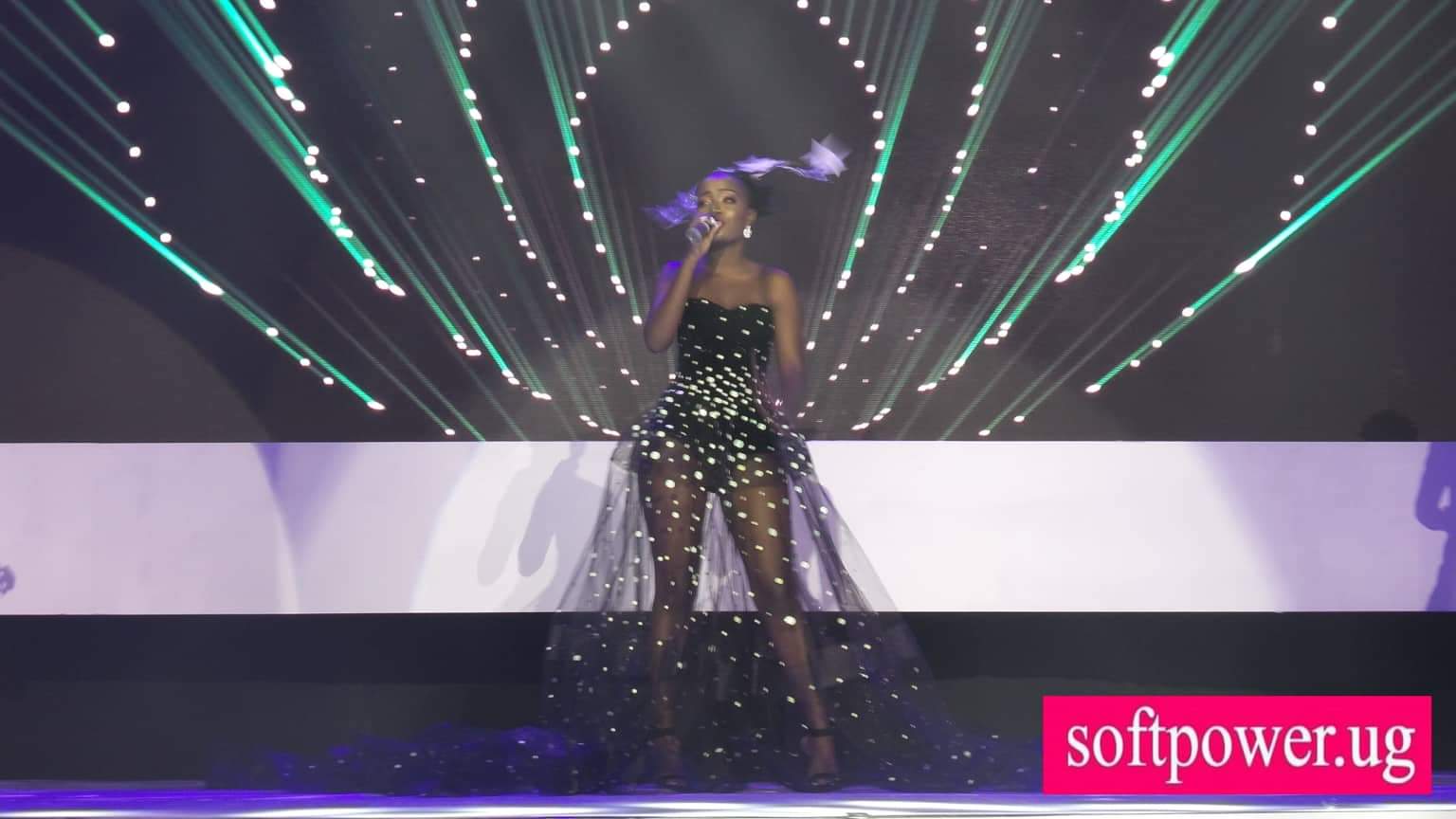 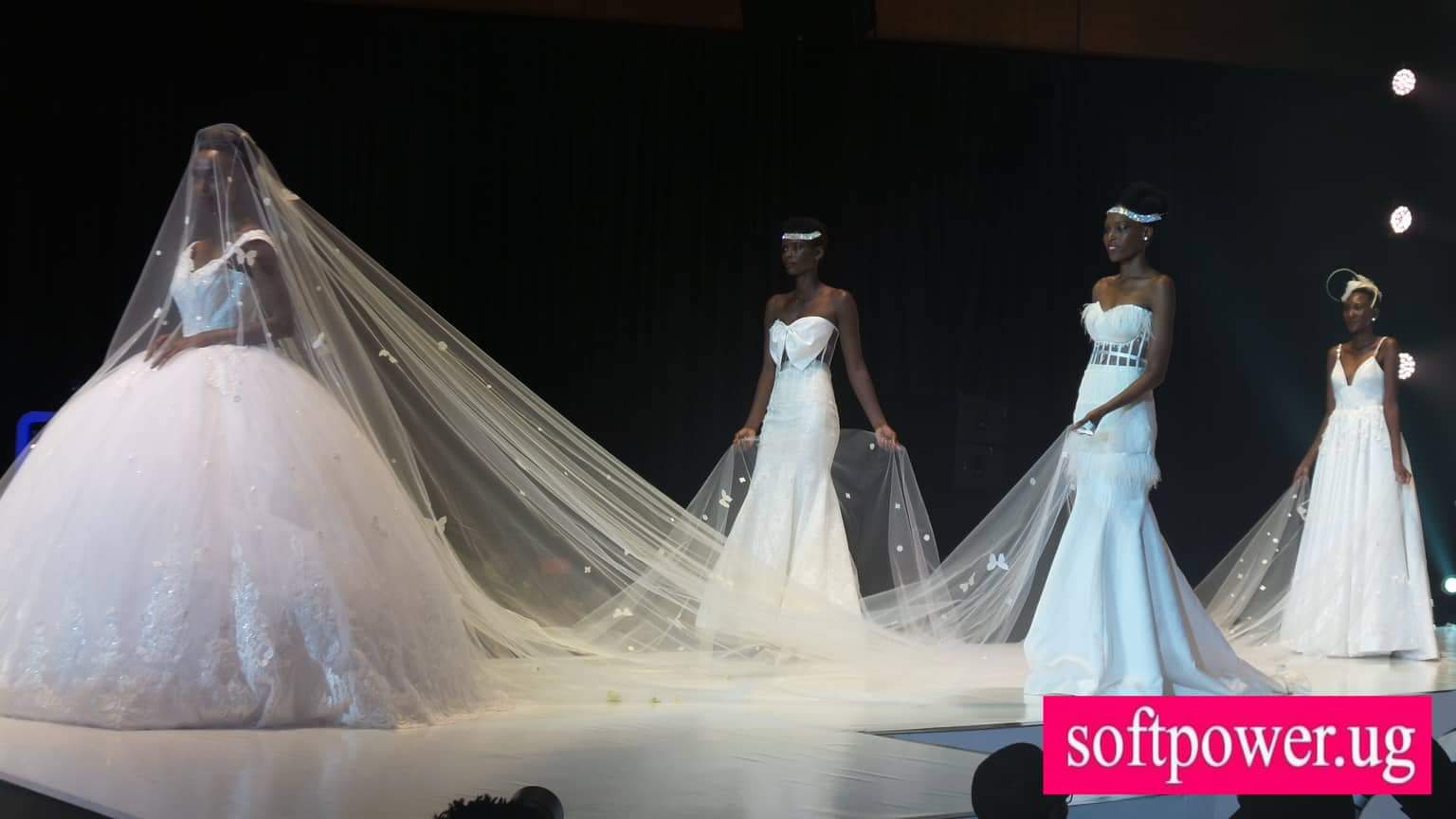 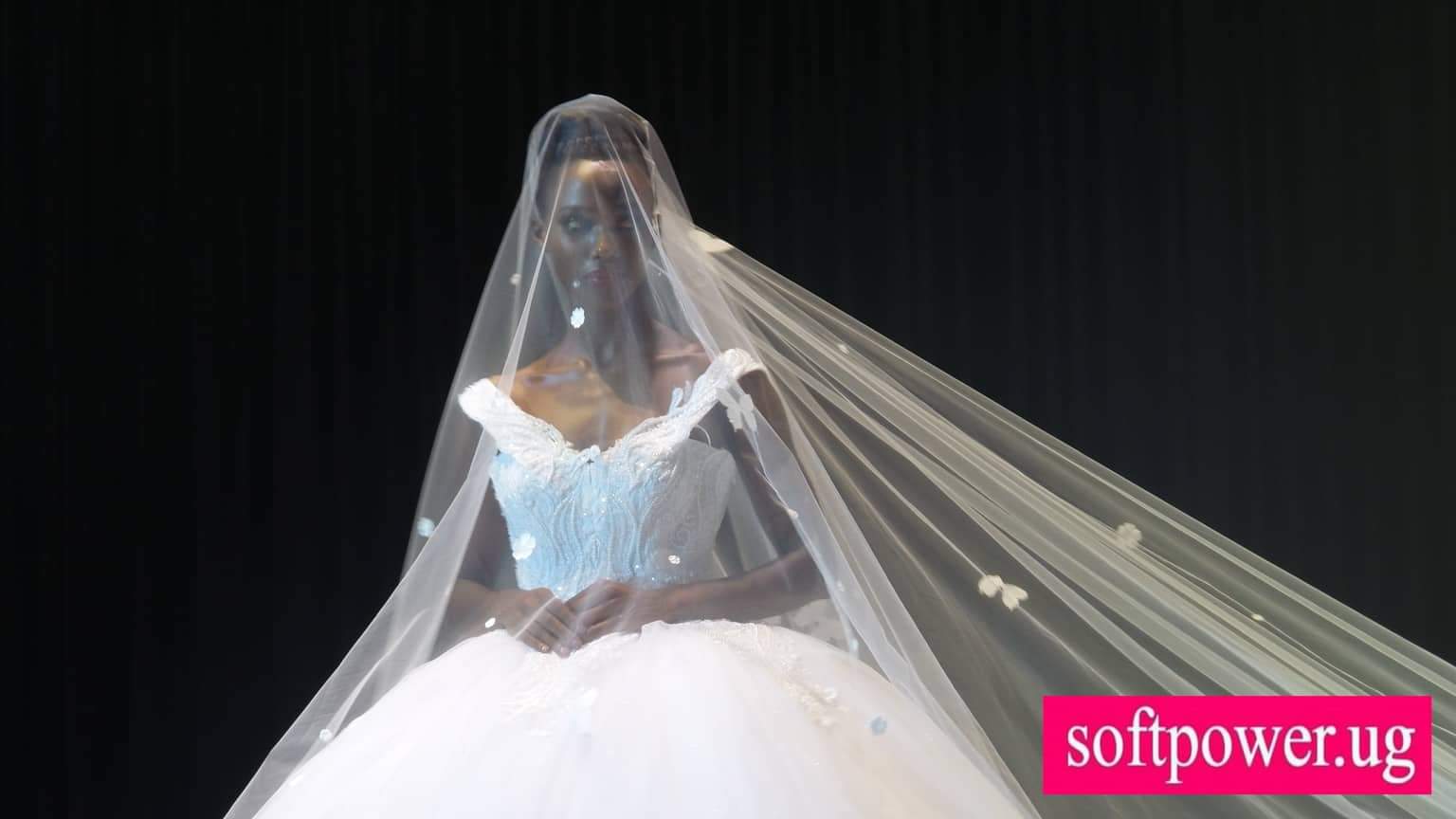 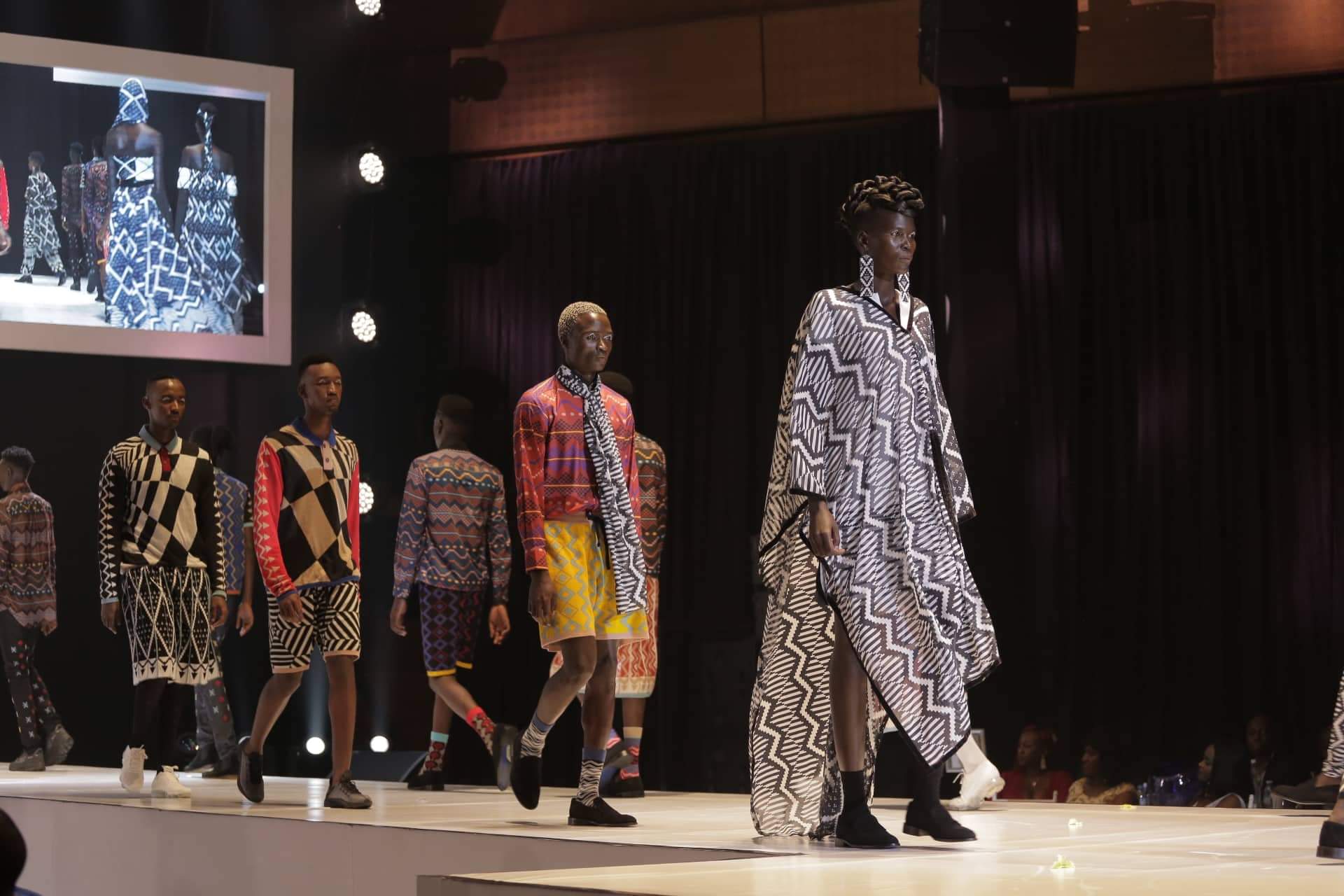 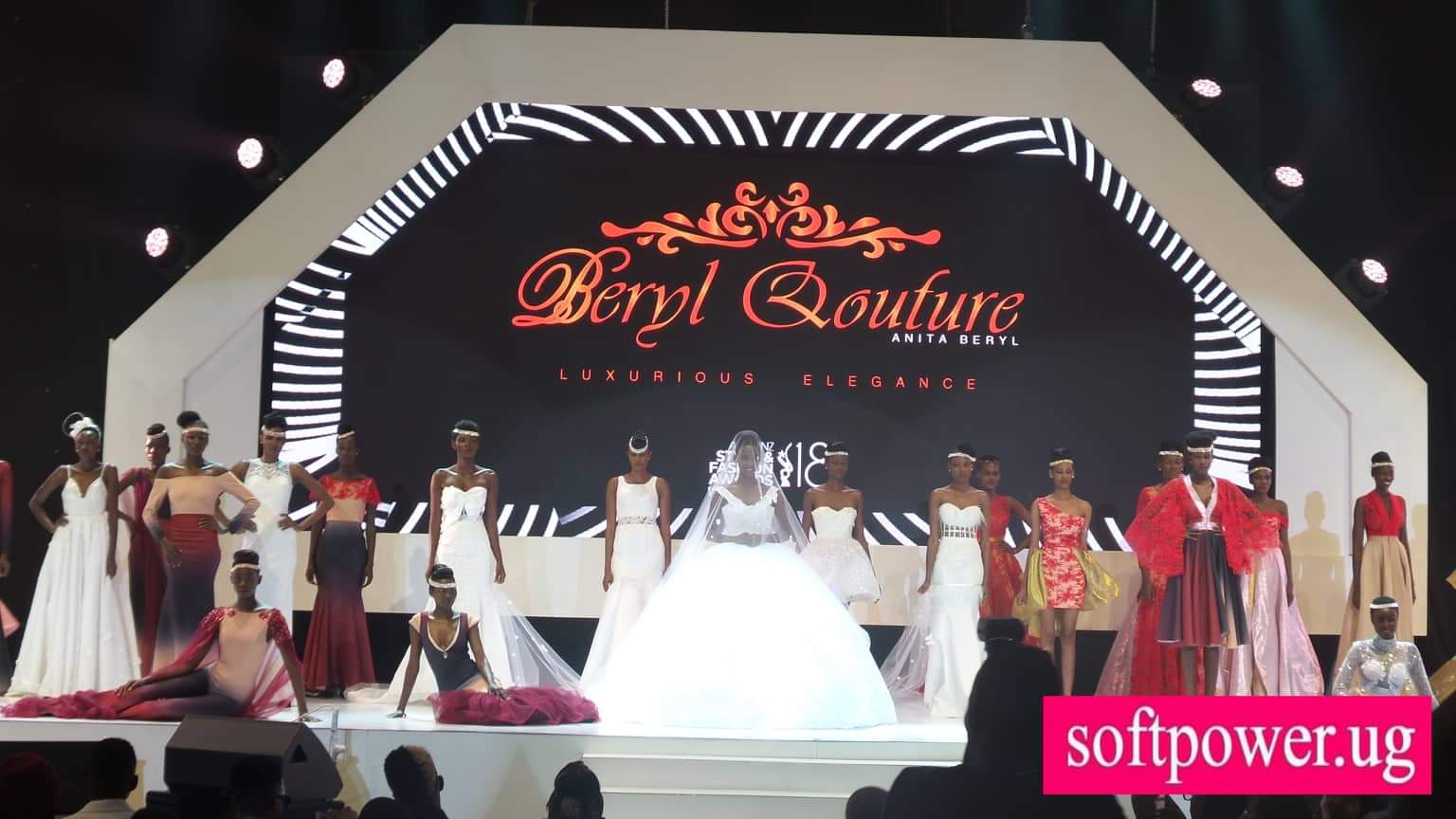 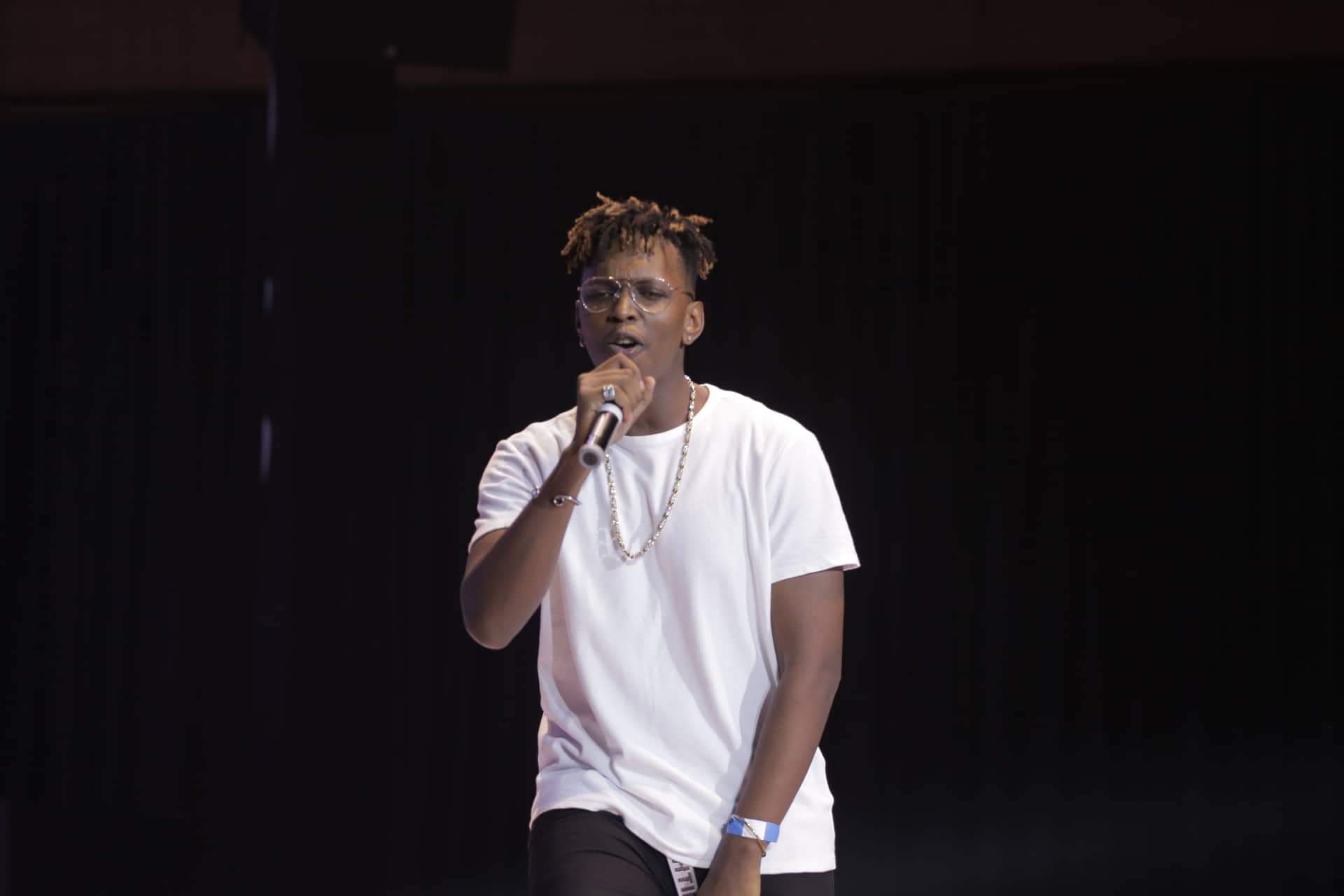 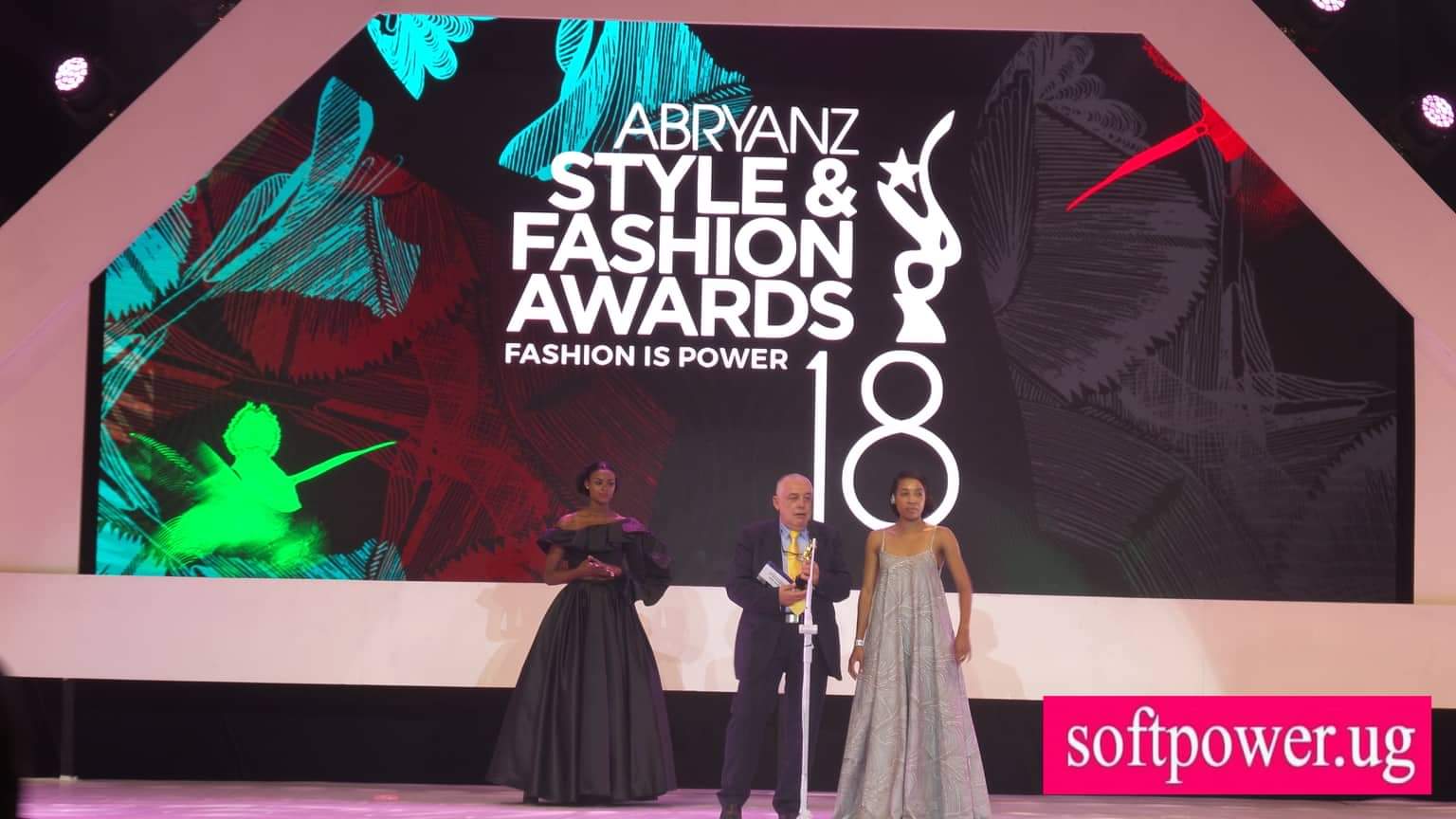 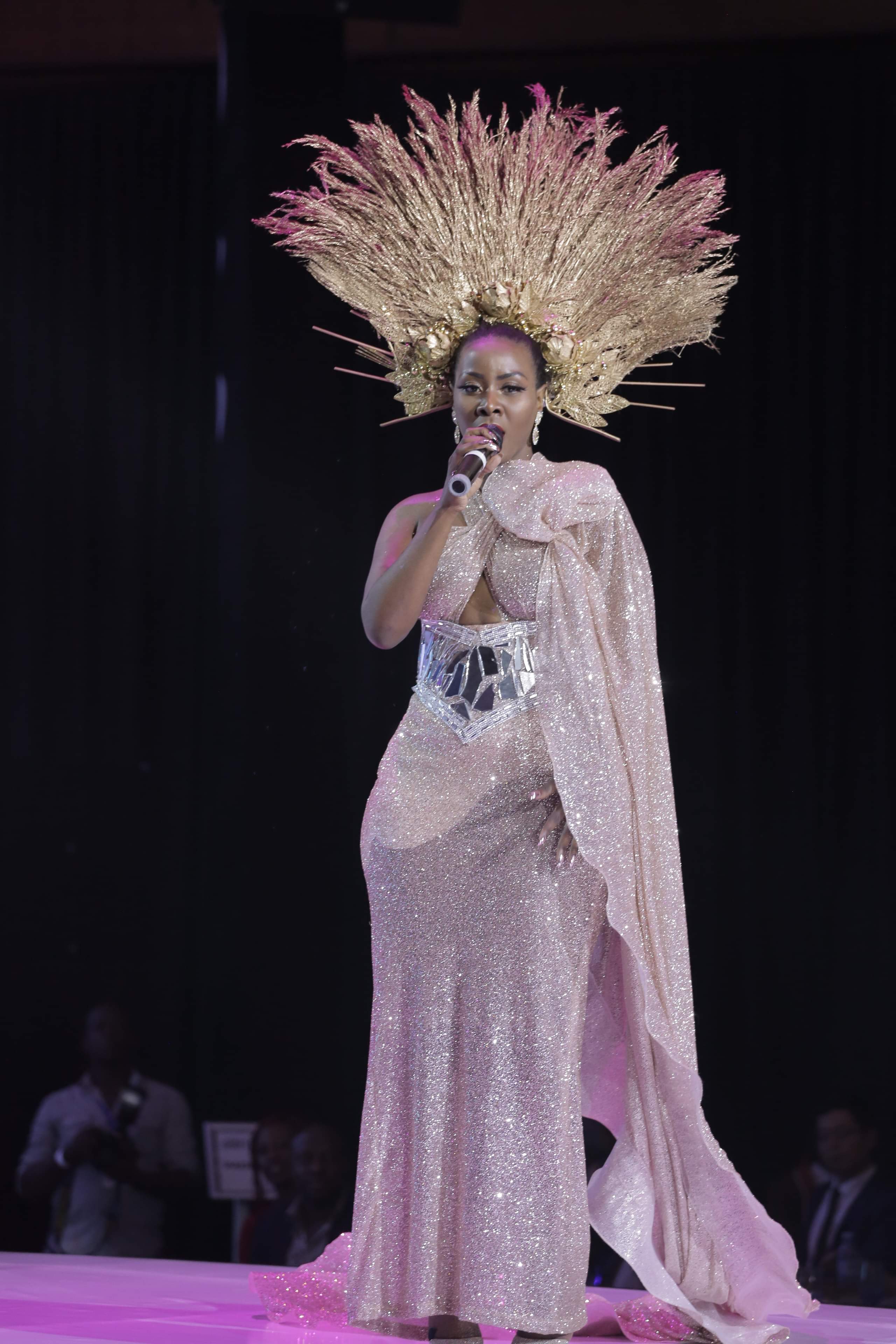 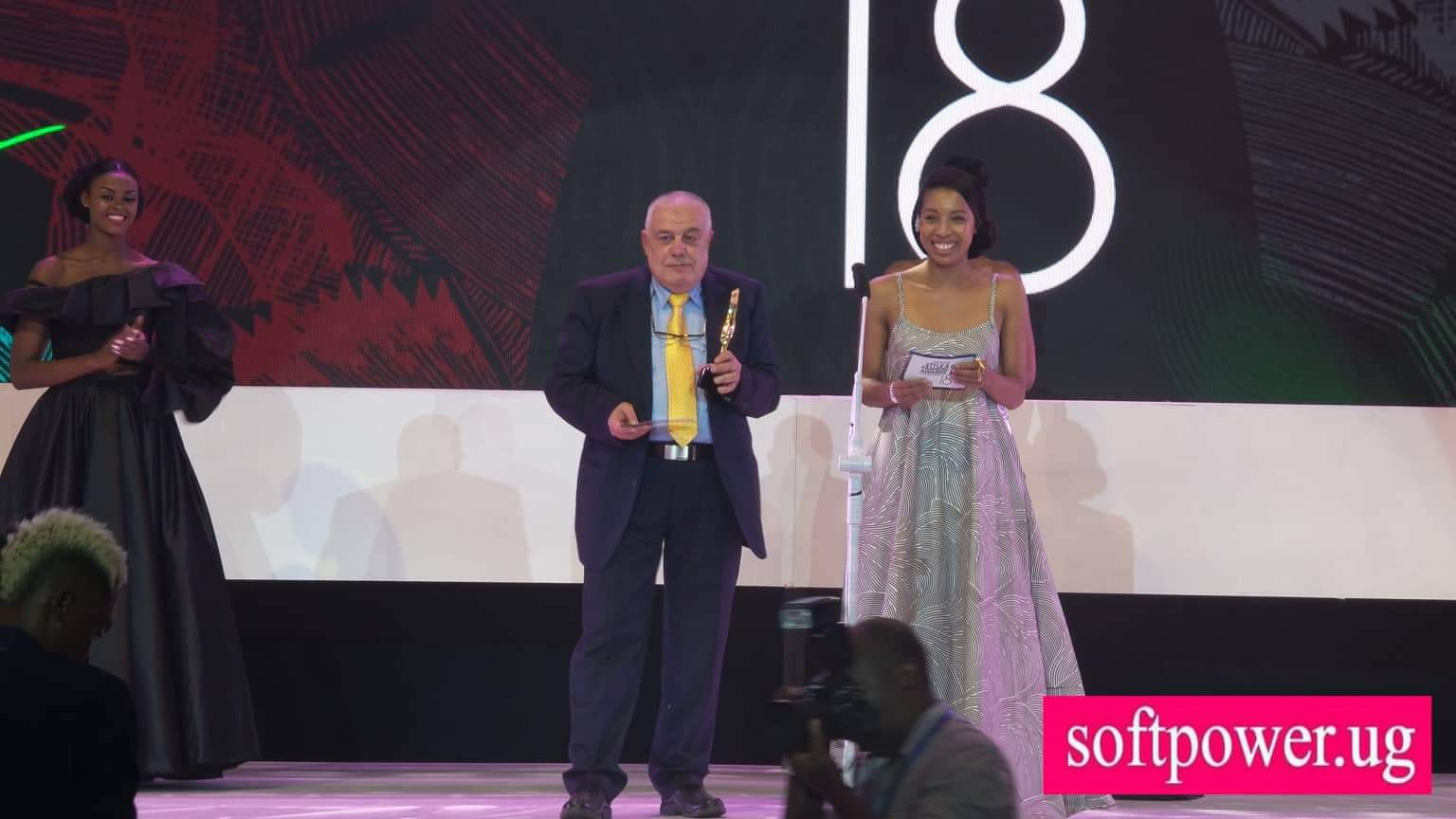