Ankara: The Embassy of the Republic of Uganda in Ankara led by H.E. Nusura Tiperu Omar, Uganda’s Ambassador-Designate to the Republic of Turkey, in conjunction with the Ministry of Foreign Affairs Headquarters and Uganda Coffee Development Authority (UCDA), held a Coffee Cupping and Tasting Session at Walker’s Coffee House in Ankara.

The event held on Sunday, October 16, 2022 is one of the activities the Embassy undertook to commemorate Uganda’s 60th Independence Anniversary.

The purpose of the event was to increase and promote awareness about Ugandan Coffee among the Turkish importers and consumers.

Coffee cupping or cup tasting is how coffee is tasted by producers and buyers around the world to check the quality of a batch of coffee. In cupping, coffees are scored for aspects such as cleanness, sweetness, acidity, mouth feel and after taste.

In her welcome remarks, Her Excellency Nusura Tiperu Omar welcomed the guests to the coffee tasting / cupping session and highlighted that Coffee is one of Uganda’s main cash crop and the biggest foreign exchange earner being among the top five products exported from Uganda.

Coffee accounts for about 13-15% of total export earnings and is the second highest foreign exchange earner for the country.

Ambassador Tiperu reiterated that the event is in line Ministry / Embassy’s policy to promote commercial and Economic diplomacy to enhance bilateral trade between Uganda and Turkey.

She further explained that this mandate to promote economic and commercial diplomacy requires the Embassy to ensure that Uganda products are promoted, tangibly and stocked on the shelves of stores in  and Ugandan coffee served in numerous Turkish restaurants and cities of Istanbul, Antalya, Ismir, Bursa to mention but a few. 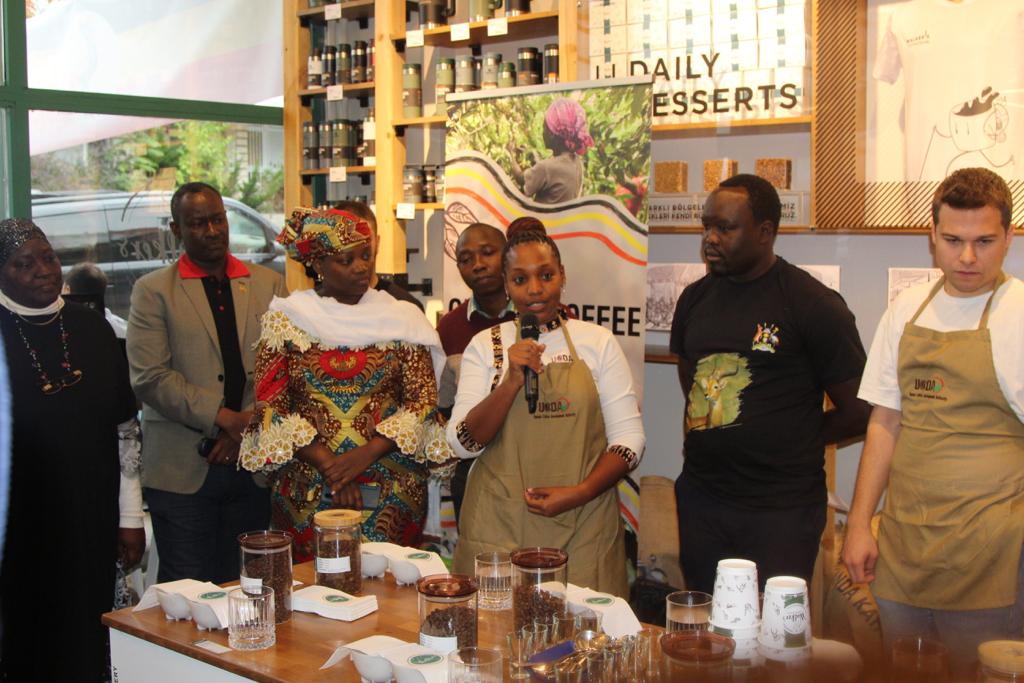 Ambassador Tiperu informed the attendees of the high level importance attached to the growing and consumption of coffee in Uganda noting that it is embedded not only economy but culture.

The Ambassador further observed that Uganda has experienced growth in the coffee industry, making it the largest exporter of coffee by volumes. Uganda is also the leading producer of Robusta and second largest producer of Arabica coffee, after Ethiopia, in Africa.

“Uganda is not only a good place to do business but also one in which an investor will get the highest return on their investment,” she emphasized. According to the Uganda Coffee Development Authority (UCDA), Uganda grows two types of coffee: Robusta and Arabica in the ratio of 4:1. Arabica is grown at altitudes ranging between 1,300-2,300m above sea level; while Robusta is grown at altitudes ranging from 900-1,500m above sea level making Ugandan coffee to possess very good intrinsic qualities due to high altitude, soils and farming systems not easily found elsewhere in the world.

Ugandan Robusta has a remarkably impressive cup when wet processed. It is commonly deemed to be of exceptional quality and retains its flavour qualities very well, which cannot always be said of other washed Robusta coffee. 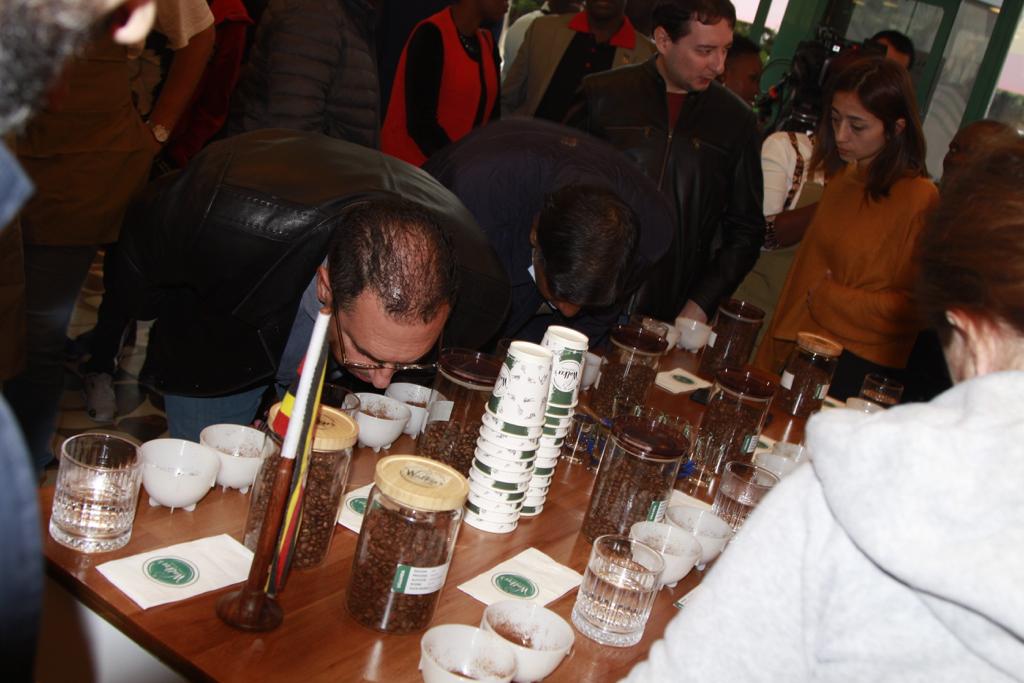 The variety of Wild Robusta Coffee still growing today in Uganda’s rain forests is thought to be some of the rarest examples of naturally occurring coffee trees anywhere in the world.

Uganda is the second largest coffee producer in Africa after Ethiopia and the largest exporter on the continent. 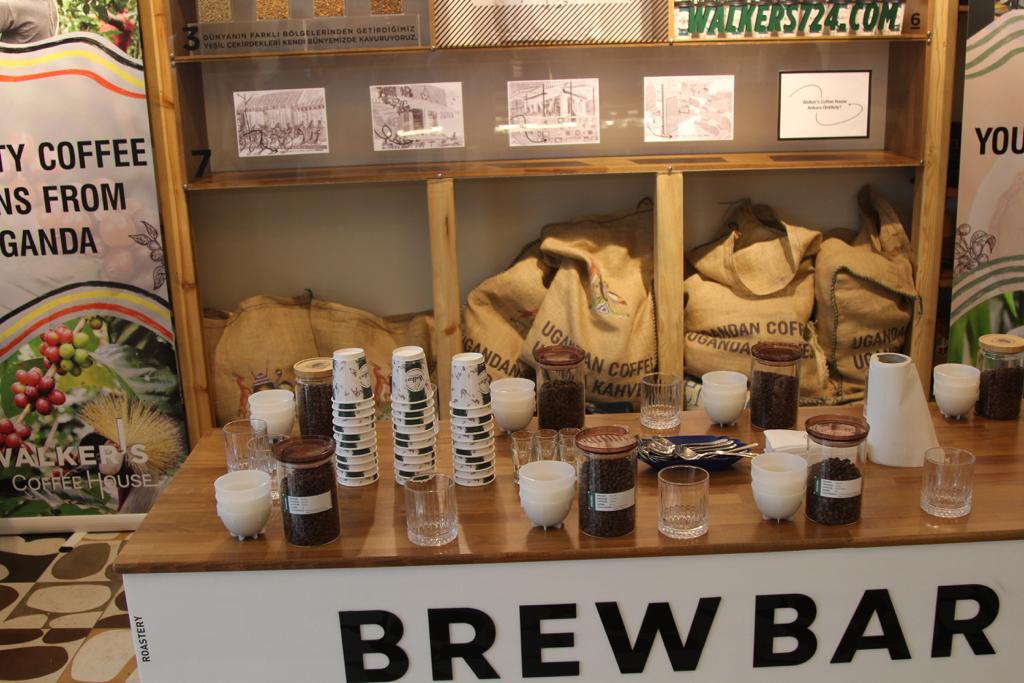 The event was attended by a commendable section Members of Turkish businesses community especially those dealing in coffee business and members of Ugandan community in Ankara, Istanbul, among others. 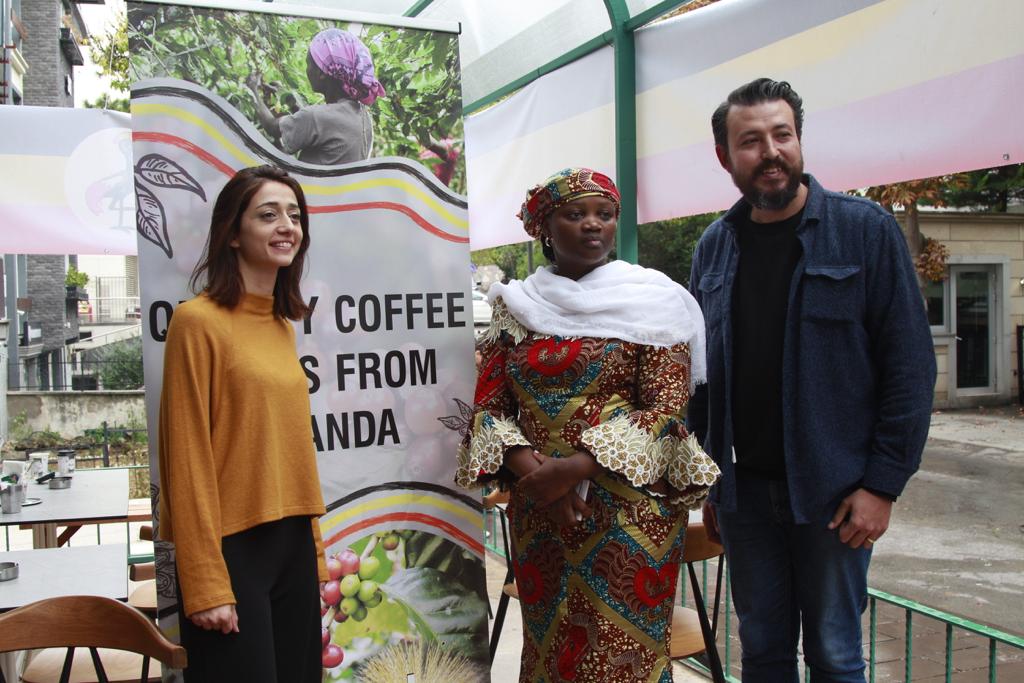 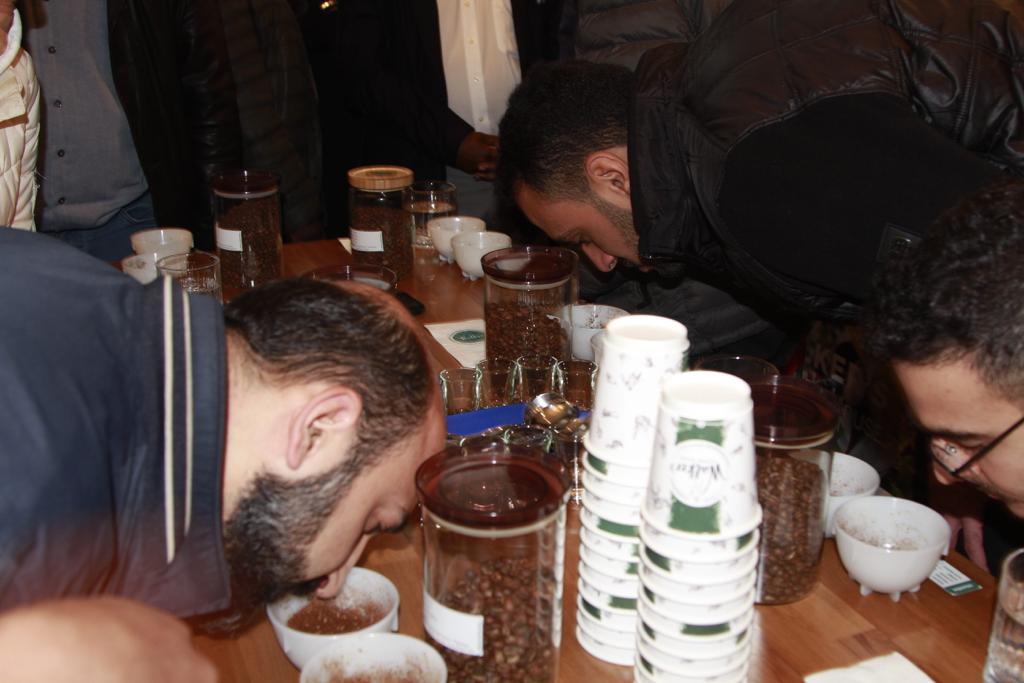