The State House Anti-corruption Unit headed by Lt Col Edith Nakalema has today morning held a meeting with Mbarara district official over a number of allegations made against them.

Allegations the anti-corruption unit is investigating include allocation of government land amongst the district officials, missing Shs 360M meant for the construction of Koranorya road, sell of Kakyeka stadium and works yard on Mbarara –Bushenyi road which is allegedly on the verge of being lost.

Nakalema said everyone at the meeting was free to “tell the truth about what is transpiring in the district.”

“We cannot have a city when there are queries,” said Nakalema adding that the meeting intends to resolve all the issues to make Mbarara a “beautiful city in future rather than live amid disputes.”

The district vice chairperson Godfrey Baryomunsi guided the meeting saying the CAO who is the chief accounting officer would respond to the queries.

“Actually we were also surprised to find Hon. Ngabirano holding a land title claiming that he bought the land but good chance the lands commission is here they will explain more.”

In response, MP Charles Ngabirano said he should be considered as an individual who had business interests before he acquired the honourable title.

“Nakalema asked as to why I started the process of applying for this land when I was not an MP, so look at me as Charles Ngabirano not as a Honourable; in 2011 I was not an MP, I was a businessman and one of my businesses was dealing in land.”

“But you were a councilor by then,” interjected Lt Col Nakalema.

“If I wanted land here, I would be having all plots of land in Mbarara because one day I was offered 300 acres in Nakivale but because I was a leader here and a Red Cross member I could not,” Ngabirano responded.

Ngabirano, in conclusion, said that he had officially acquired the land lease way back in 2015 and had since sold it to Nyamitanga archdiocese changing his plans of putting up a 5 star hotel after speaking to Archbishop Paul Bakyenga.

“The whole process was transparent. Uganda lands commission did their part but the only problem is politics,” said Ngabirano.

“I don’t have any interest in this but I see corruption in the process of acquiring this land because you were a leader by then and you knew everything that was taking place,” Nakalema hit back.

She said the anti-corruption unit will also make a “locus visit” to the alleged stolen land of the district and Koranorya road to look at the scope of bills of quantities on site. 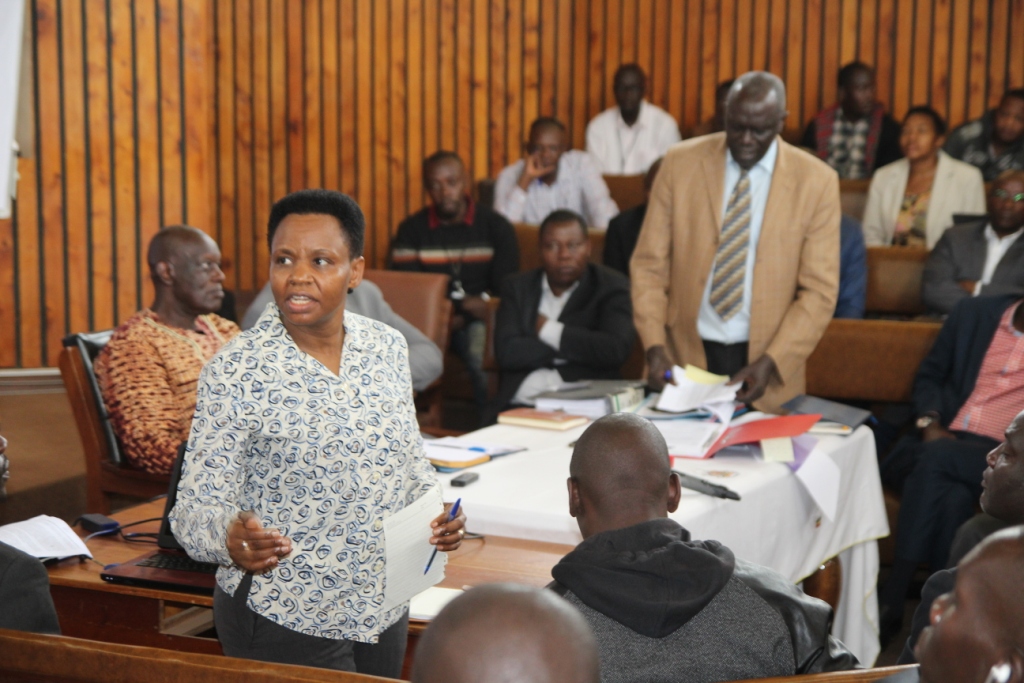 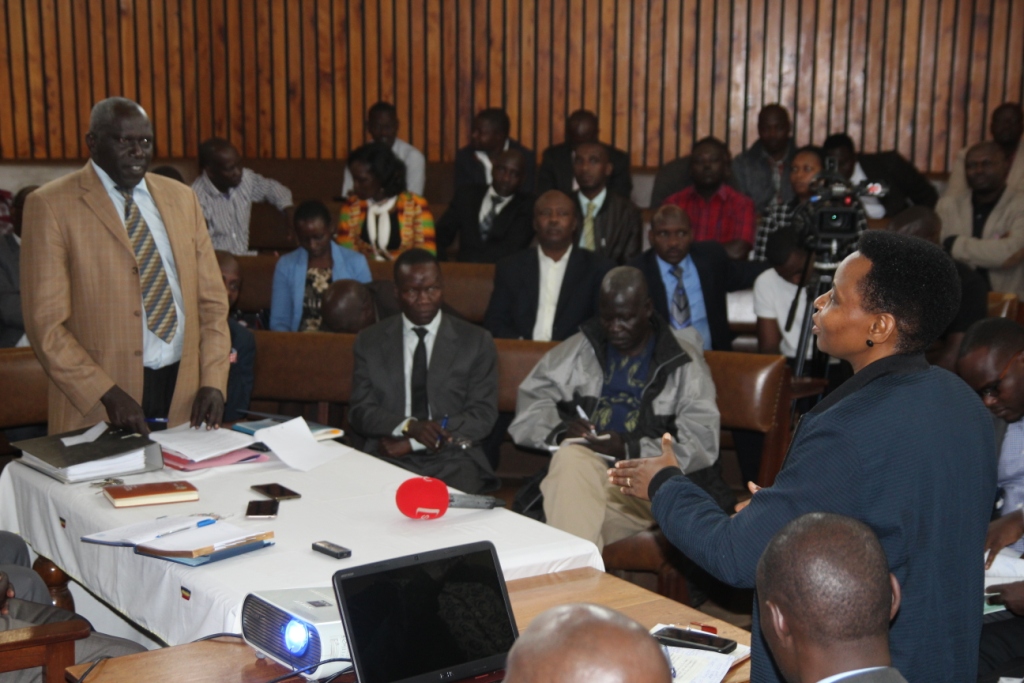 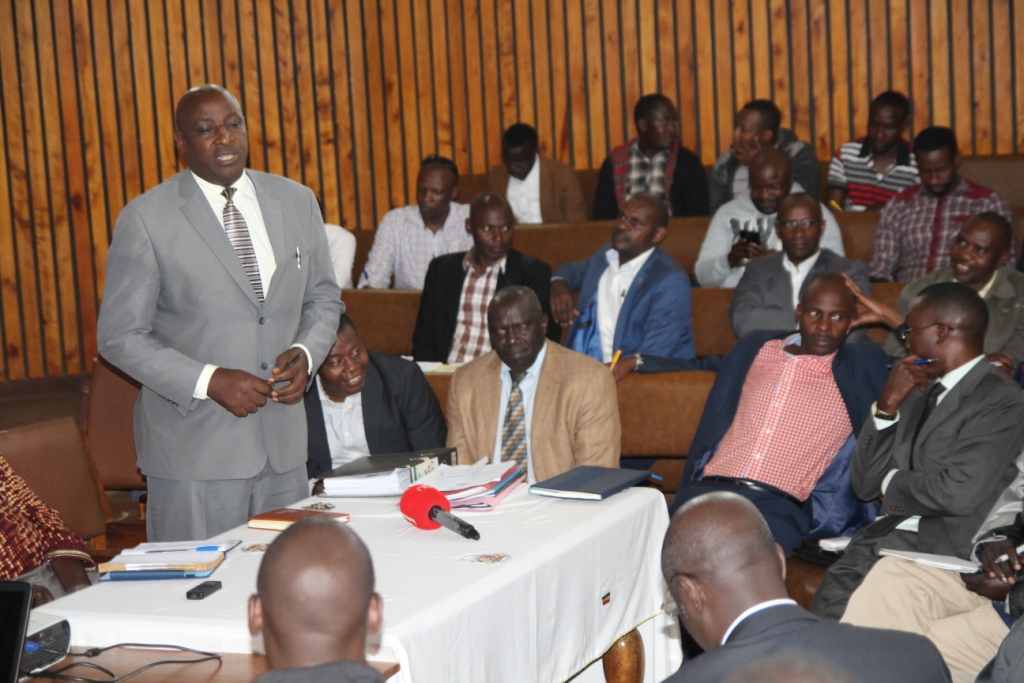 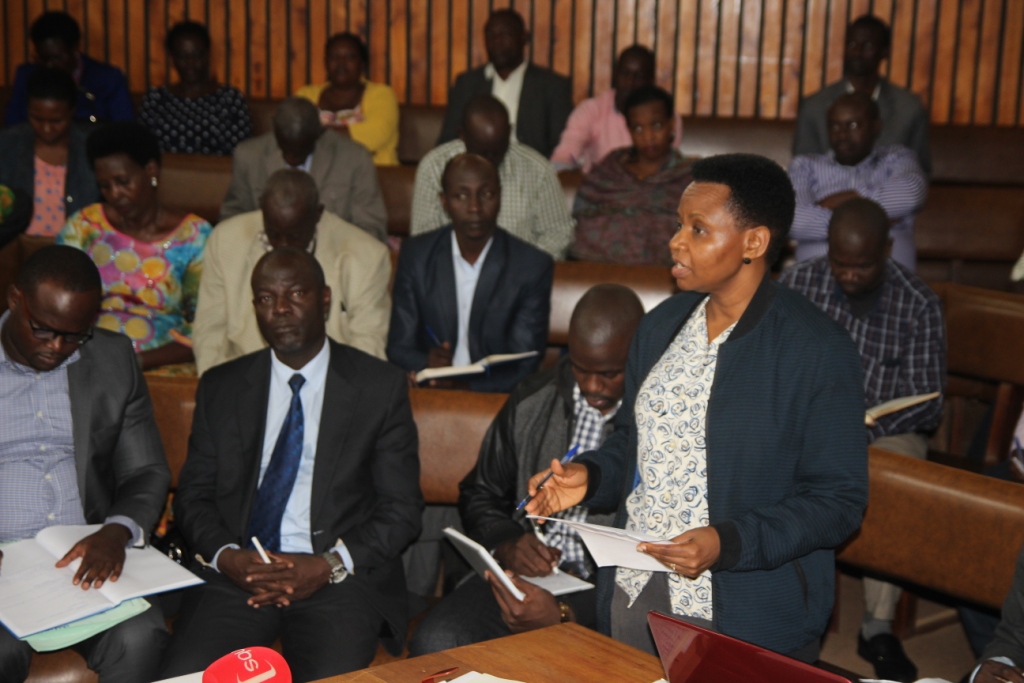 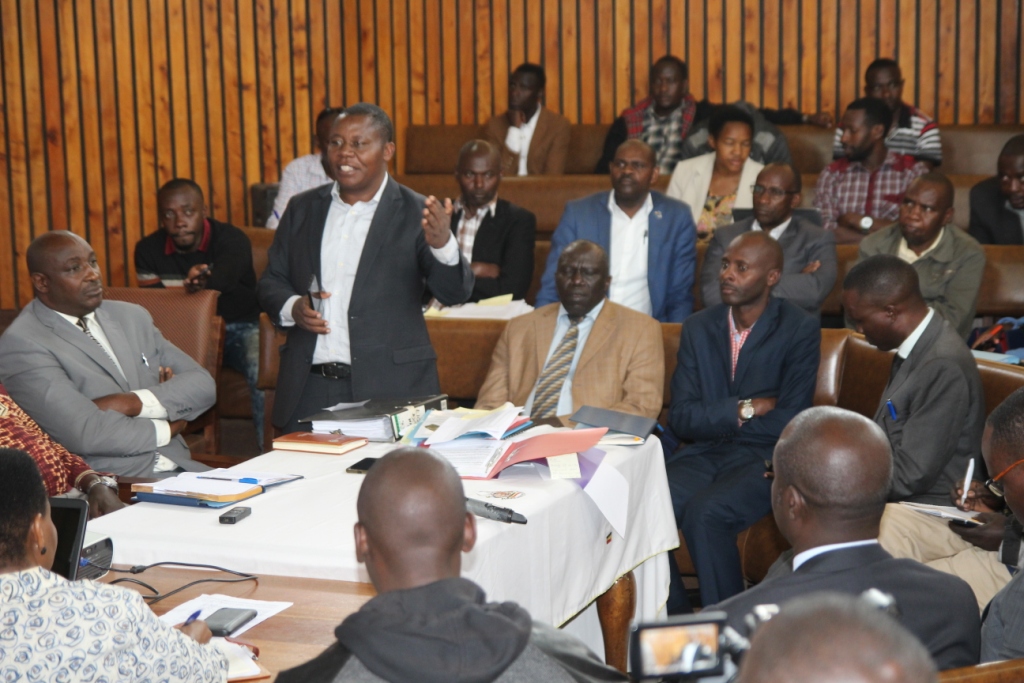 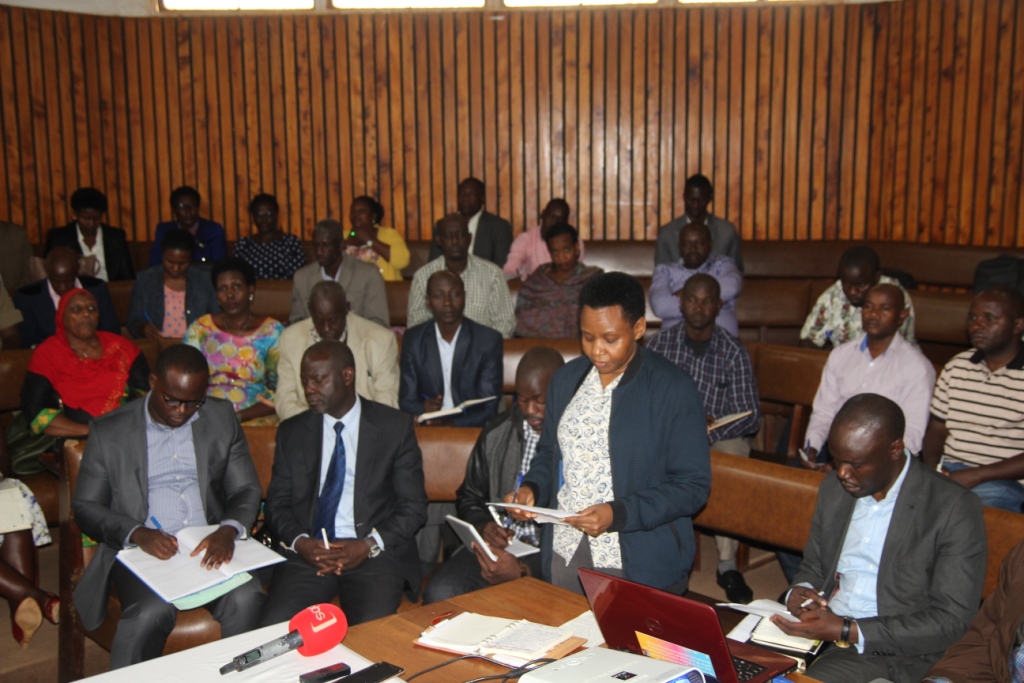