A traditional dance troupe performs during the Acholi cultural festival.

The just concluded Acholi Cultural Fest was characterized by a three-day cultural extravaganza that showcased music and other aspects of the Acholi traditions.

Right from traditional Lakubukubu to Bwola and Dingiding among other top dances from Northern Uganda were part of what was displayed at Kawunda grounds in Gulu district.

The festival which drew participants from districts of Gulu, Nwoya, Kitgum, Pader, Amuru and Lamwo among others was climaxed by the visit of the paremount chief of the Acholi people, Rwot Onen David Acana who officially closed the festivities.

In his remarks, Acana rallied the Acholi people to work towards unity and safeguarding their culture, land as well as the environment.

In attendance was the Deputy Speaker of Parliament, Rt Hon Jacob Oulanyah who applauded the kingdom for coming up with a brilliant event that seeks to unite all the Acholi for a common good.

Oulanyah pledged his support to the kingdom by making a contribution to the King’s basket.

In attendance was the Deputy Chief Justice, Alfonse Owiny-Dollo, President General of the Democratic Party, Norbert Mao, Gulu RDC, Okot Lapolo and others. 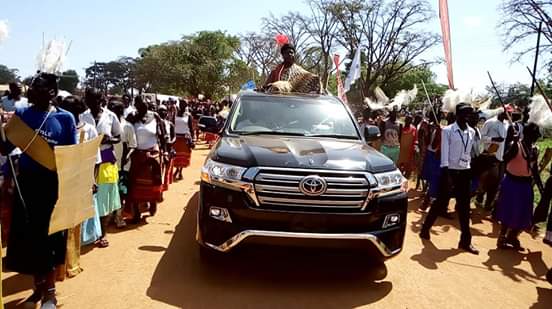 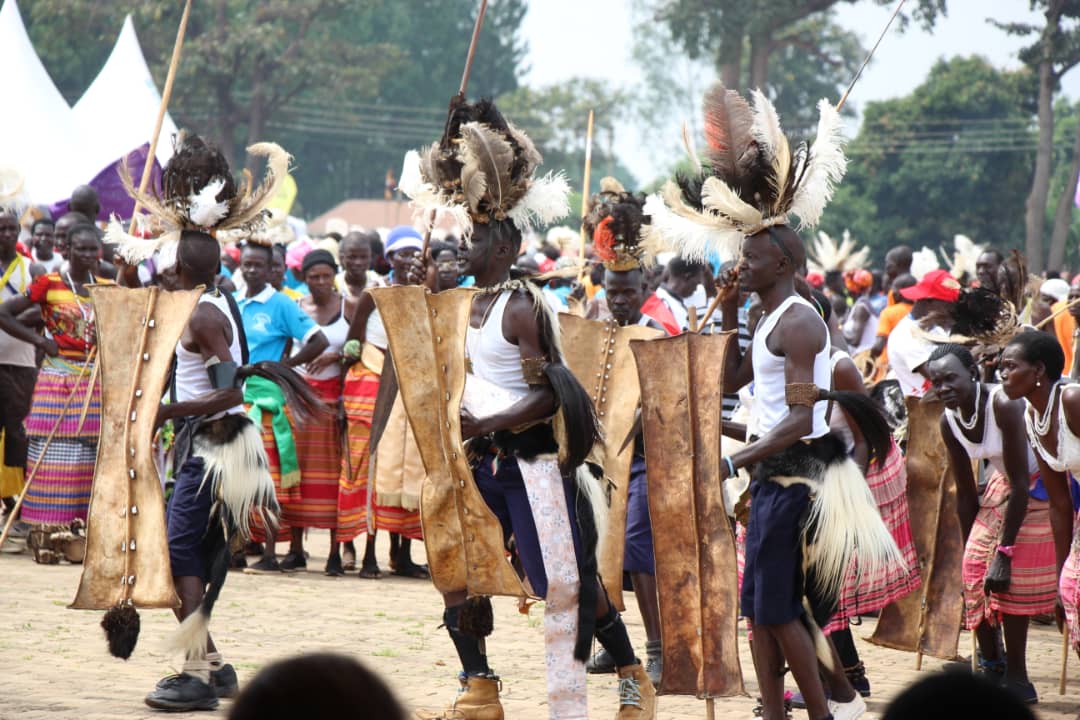 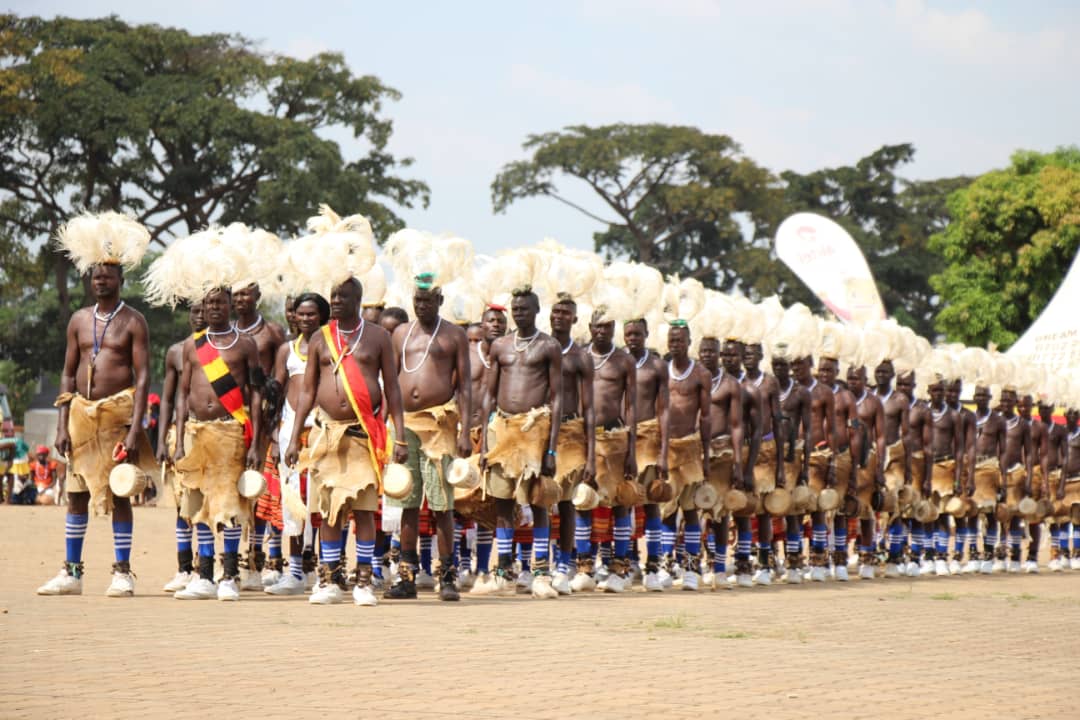 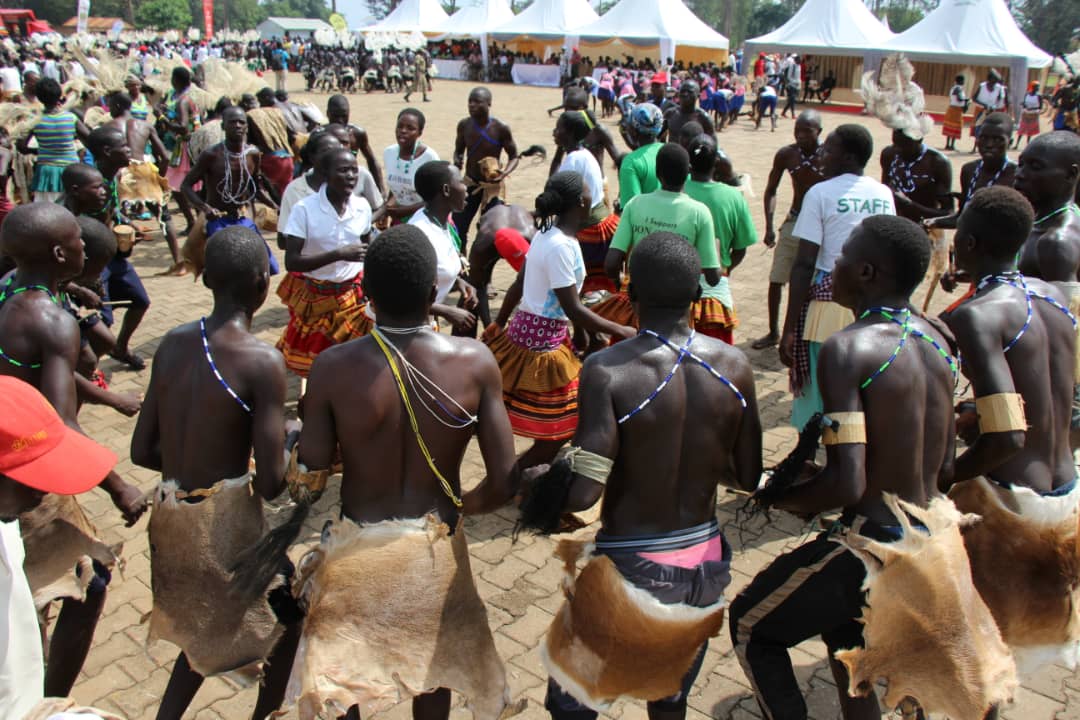 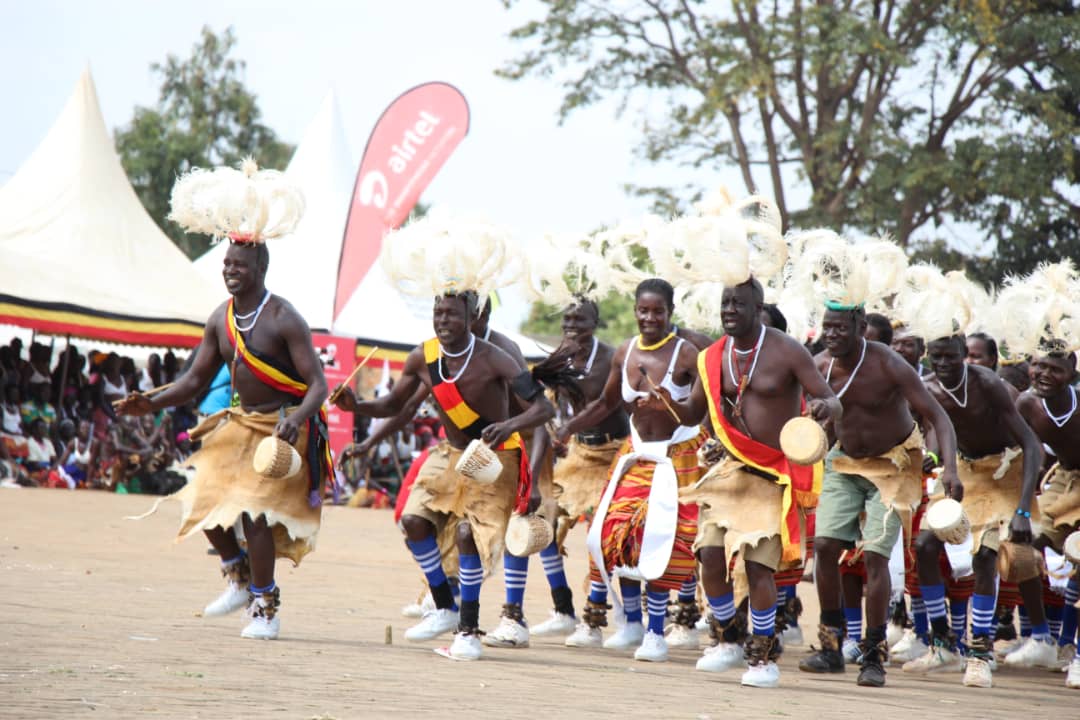 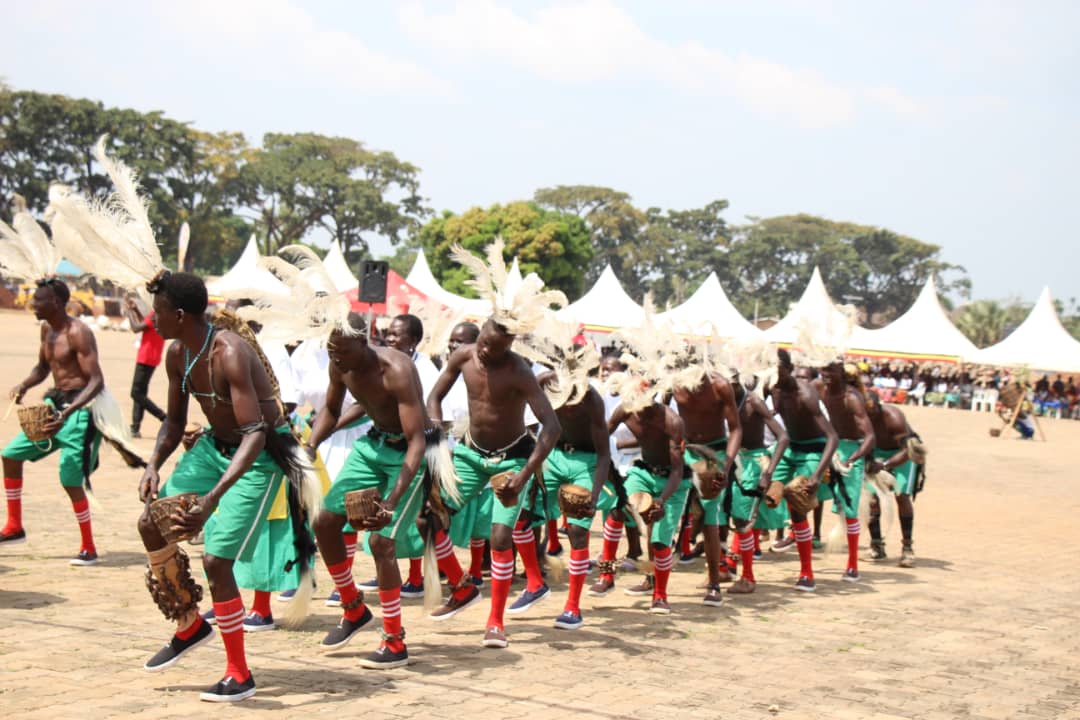 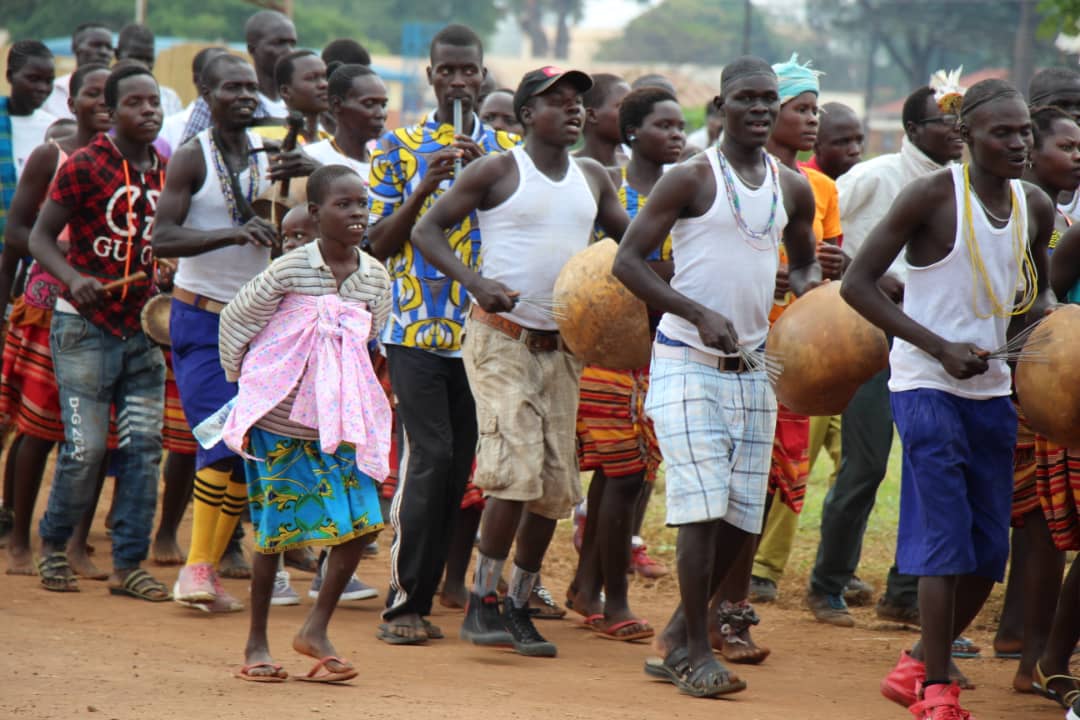 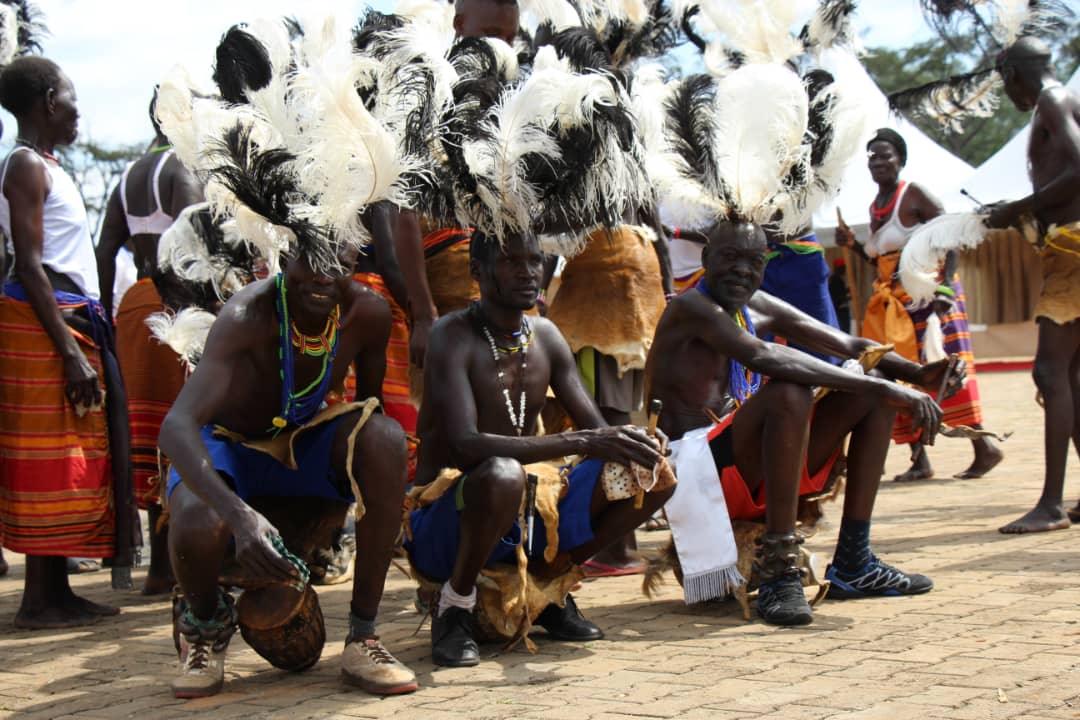 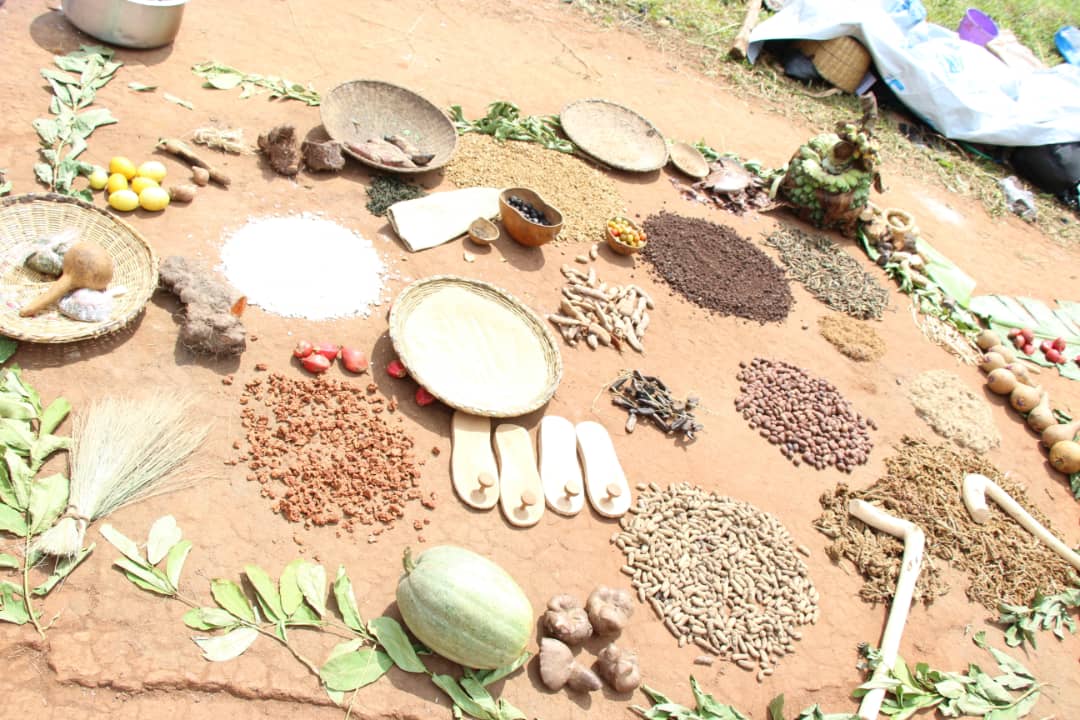 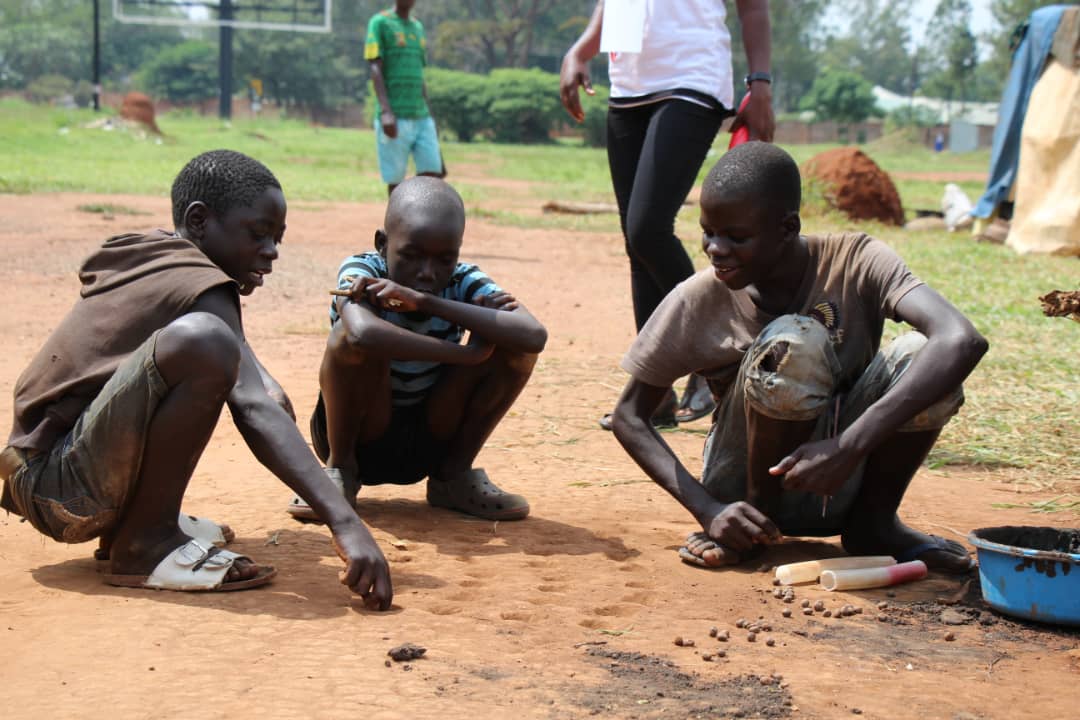 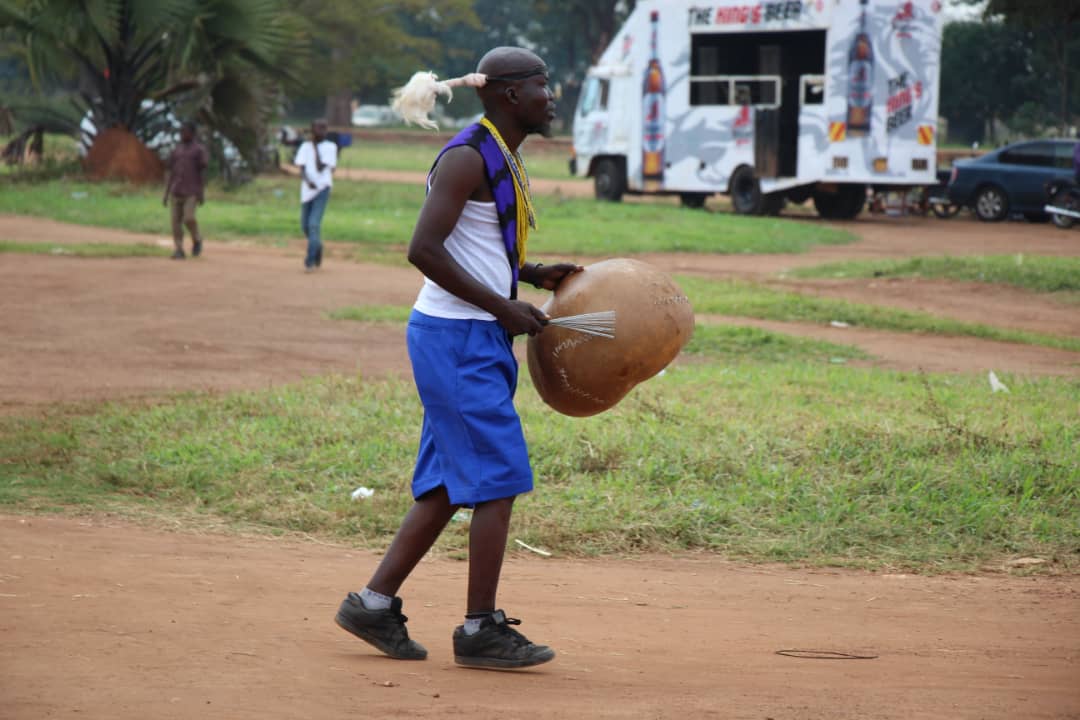 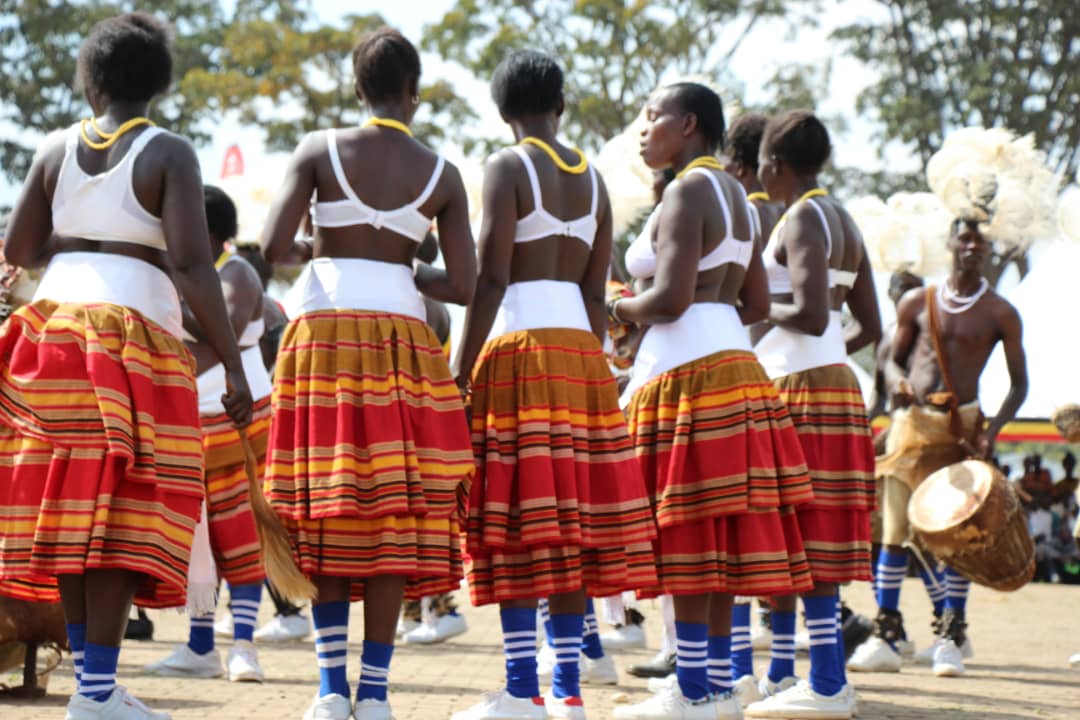 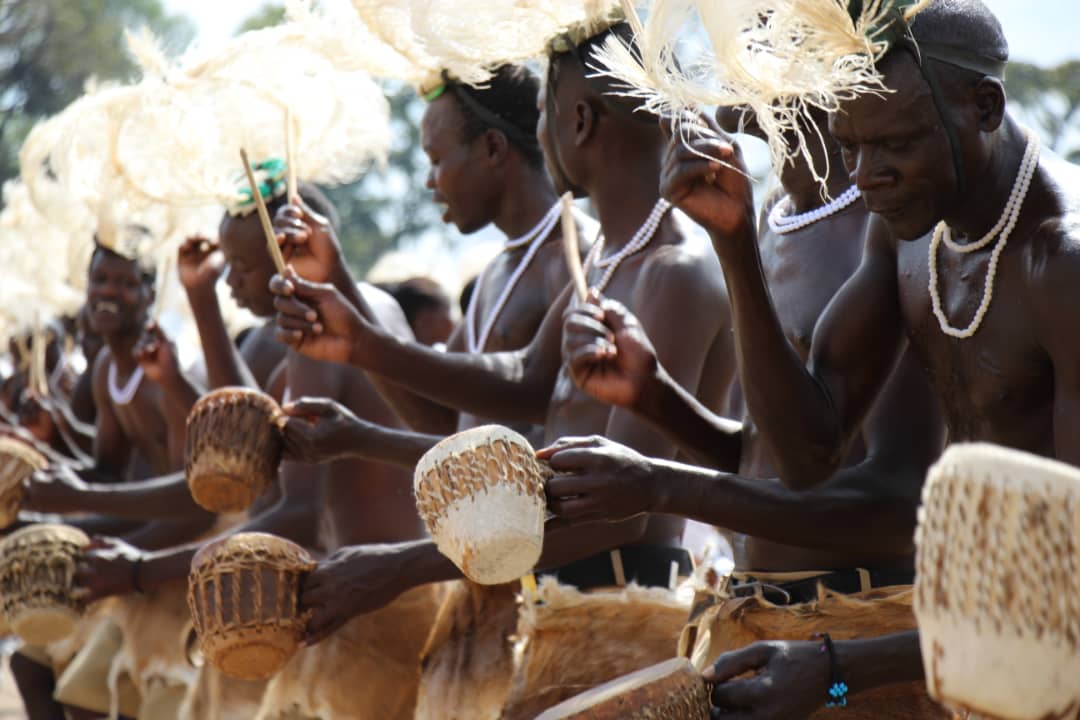 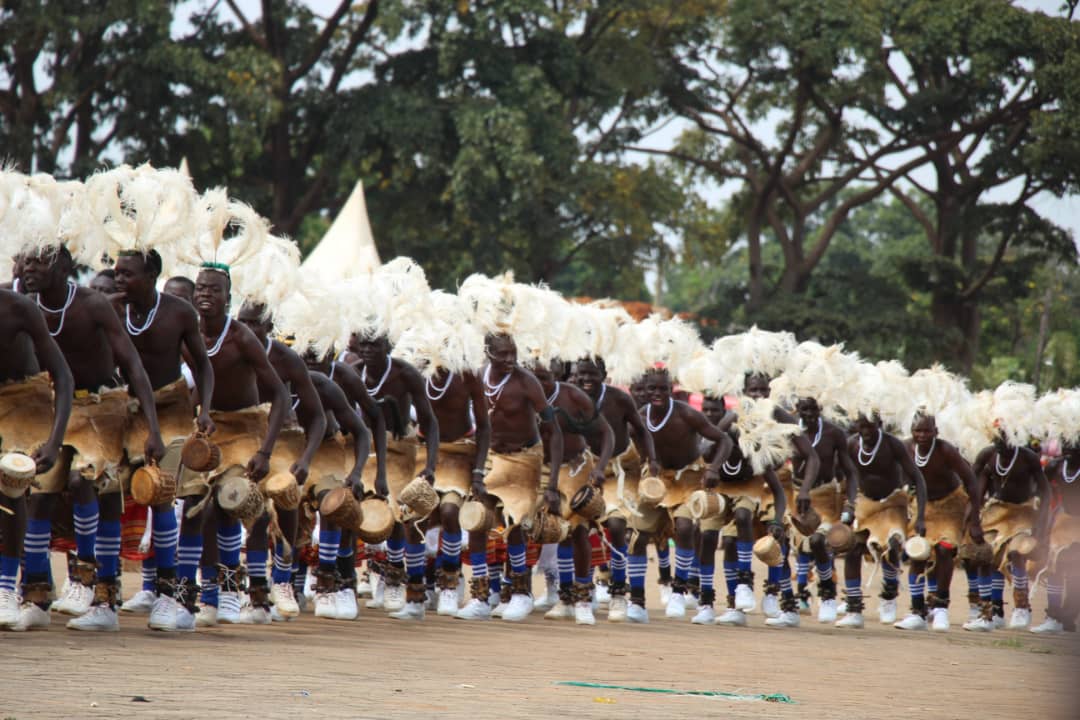 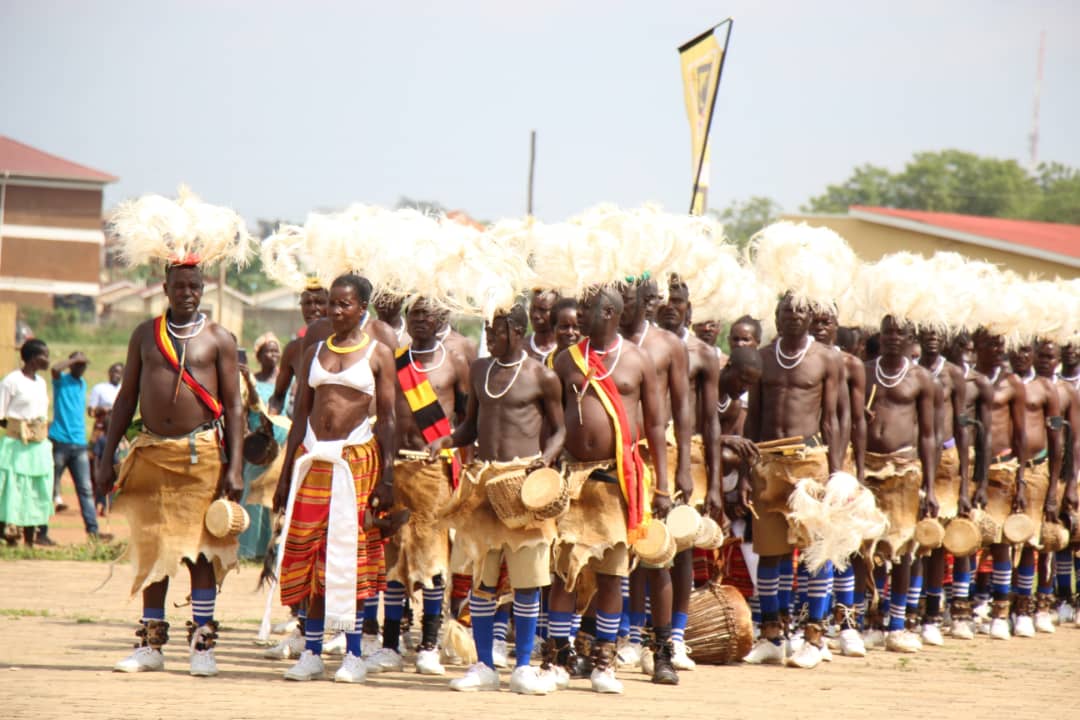 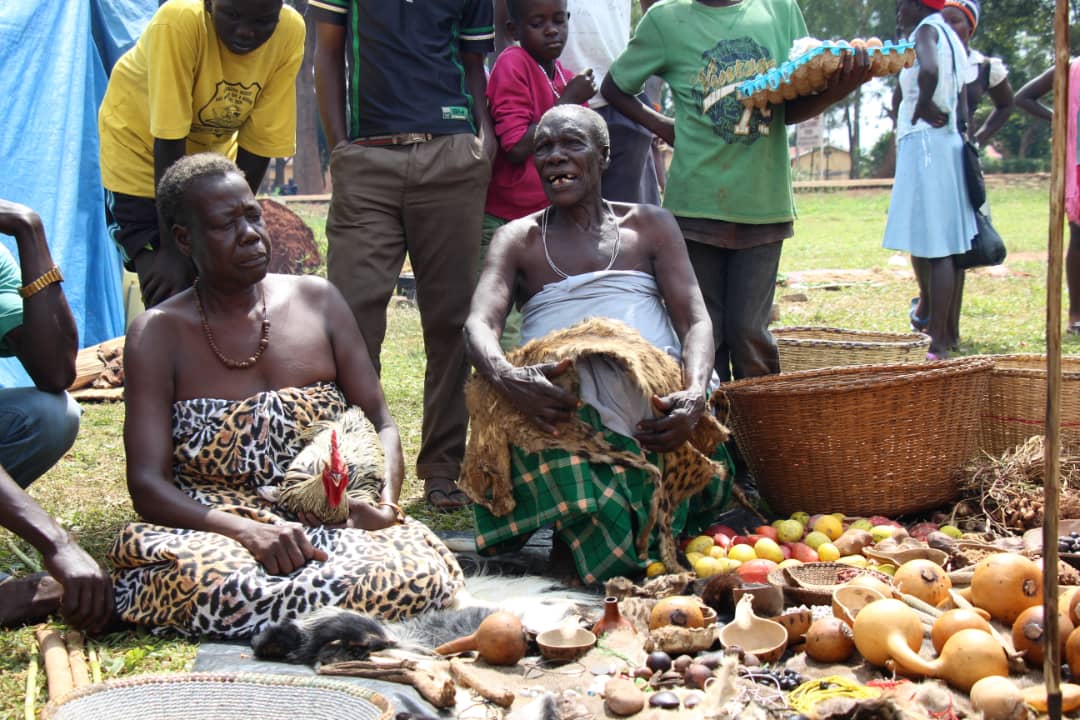 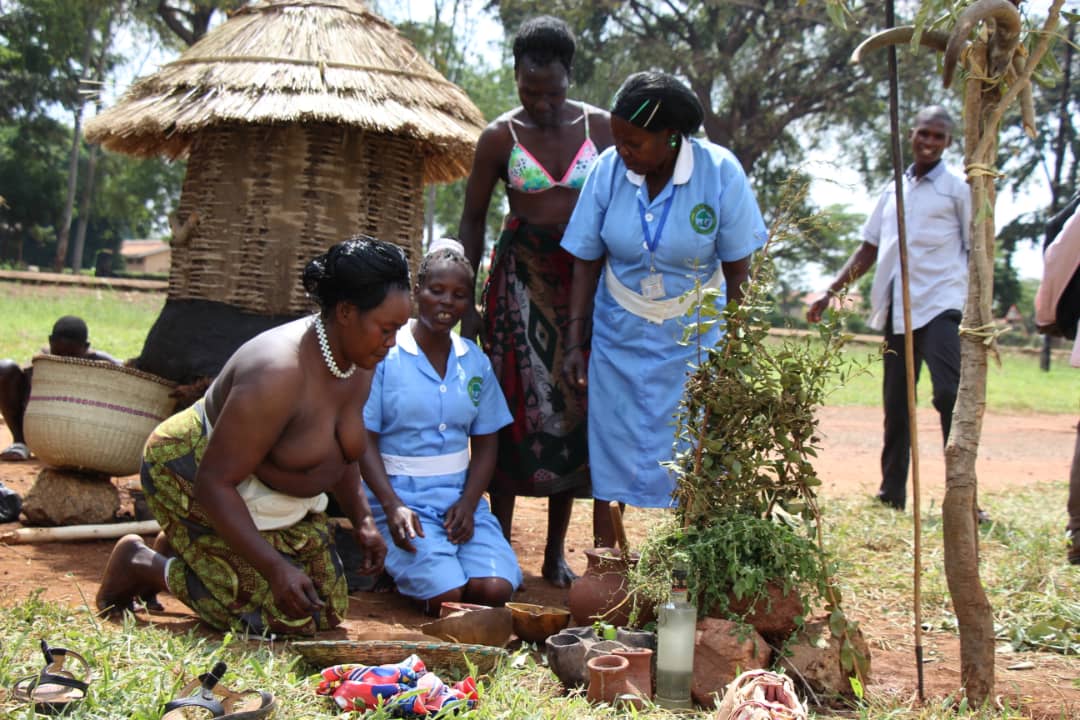 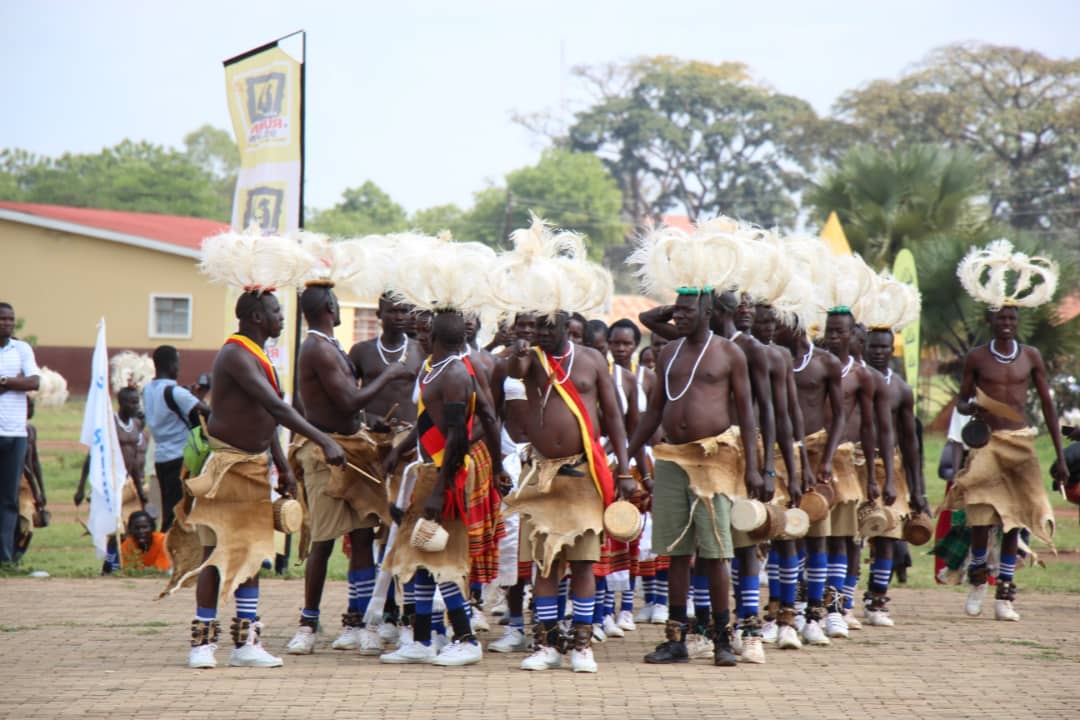