Police have said that 45 people have been arrested in connection with spates of separate protests that occurred in Kampala on Monday.

Police and military personnel engaged in running battles with people in Kisekka, downtown Kampala after they burnt car tyres in the middle of the road. Smoke could be seen billowing in different spots near the city centre especially in Kibuye and near Nakasero market.

In the same protests, a Police post was burnt down near the New Taxi park.

Police spokesperson, SSP Emilian Kayima while briefing the press on Monday said 45 people were being held by Police for their alleged involvement in the protests that rocked the city.

“Today, there were riots in some parts of Kampala including Kiseka market, Nakasero market, Martin Road and some areas of Old Kampala,” Kayima said.

He said that Police quickly responded to those incidents and stopped those riots.

“A number of people have been arrested. The last time I checked, they were 45. We want to ask Ugandans especially Kampalans to desist from these acts. Riots are criminal acts, hey don’t build any country they break it”.

He said that they find ways of expressing their emotions in a manner that does not violate the law.

Some journalists were also arrested by security personnel while they covered the riots in downtown Kampala. Those arrested included James Akena, a photojournalist working with Reuters news agency and two NTV journalists identified as Juma Kirya and Ronald Galiwango who were reportedly also assaulted.

Akena has since been released.

While responding to the arrest of news reporters, Kayima faulted journalists who he said are agents of fueling violence by posting exaggerations on social media.

“We ask you journalists – your duty is to report what you see but you have to do it responsibly. Do not add insult to injury as some do. You tweet, and you know you are telling a lie but you still go unchecked,” Kayima told reporters.

“I have some social media messages where tweets are being challenged. I ask you to be very responsible. If you were told, why don’t you state so?”

He added that “if there are any Ugandans whose rights are violated including journalists, let us know so we can intervene appropriately”. 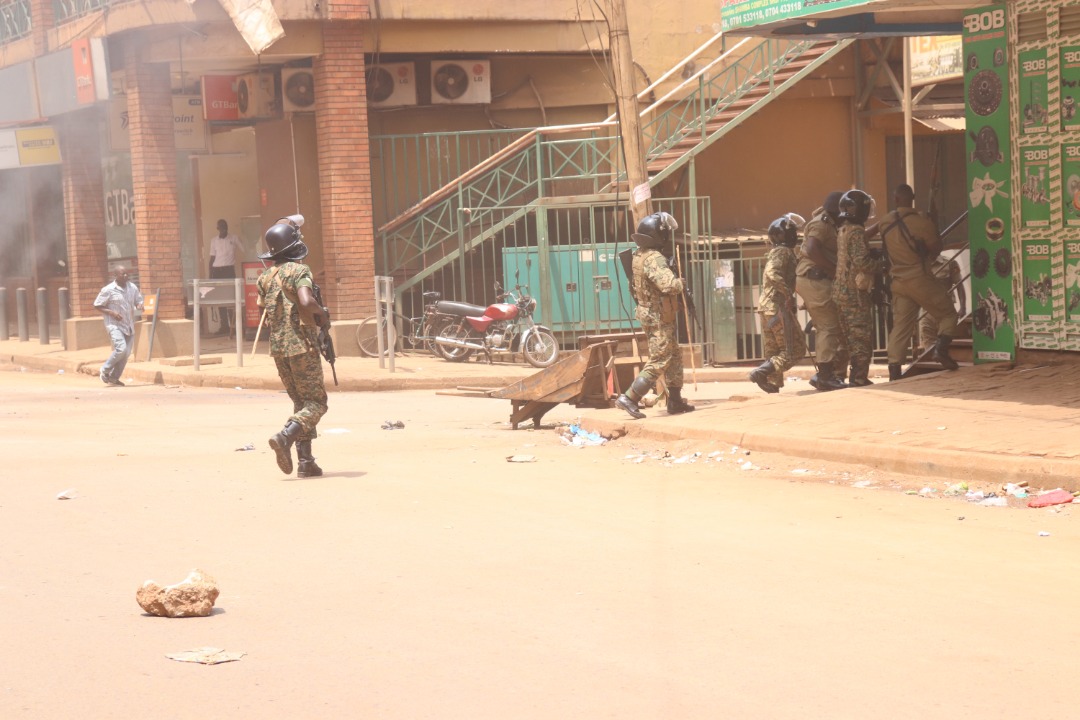 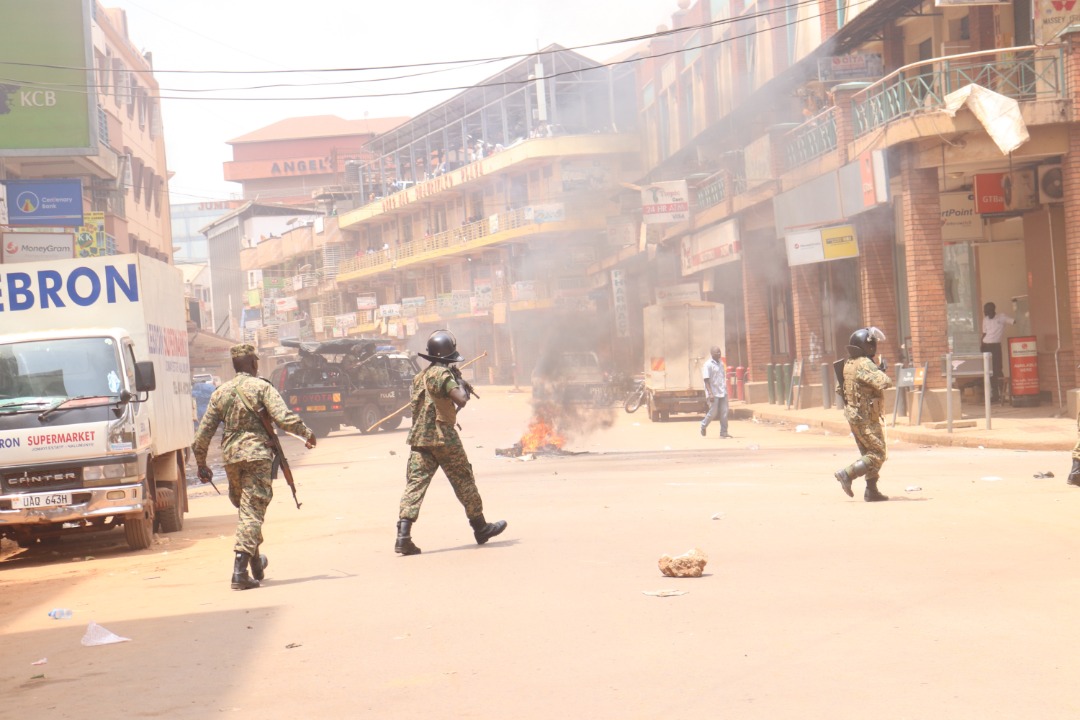 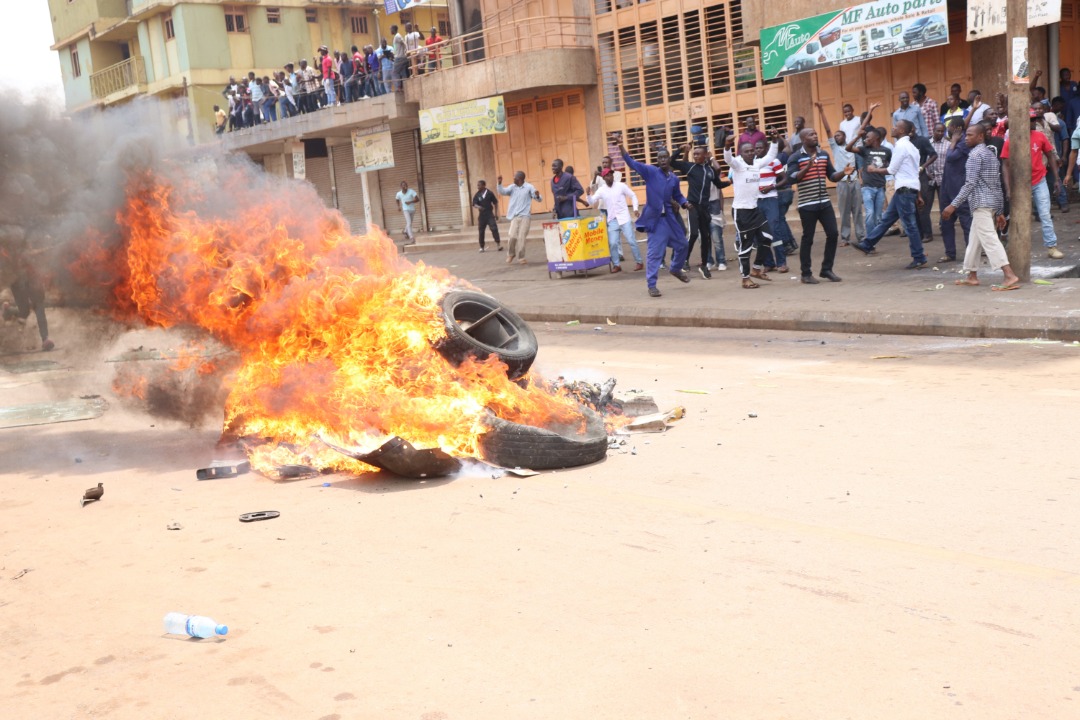 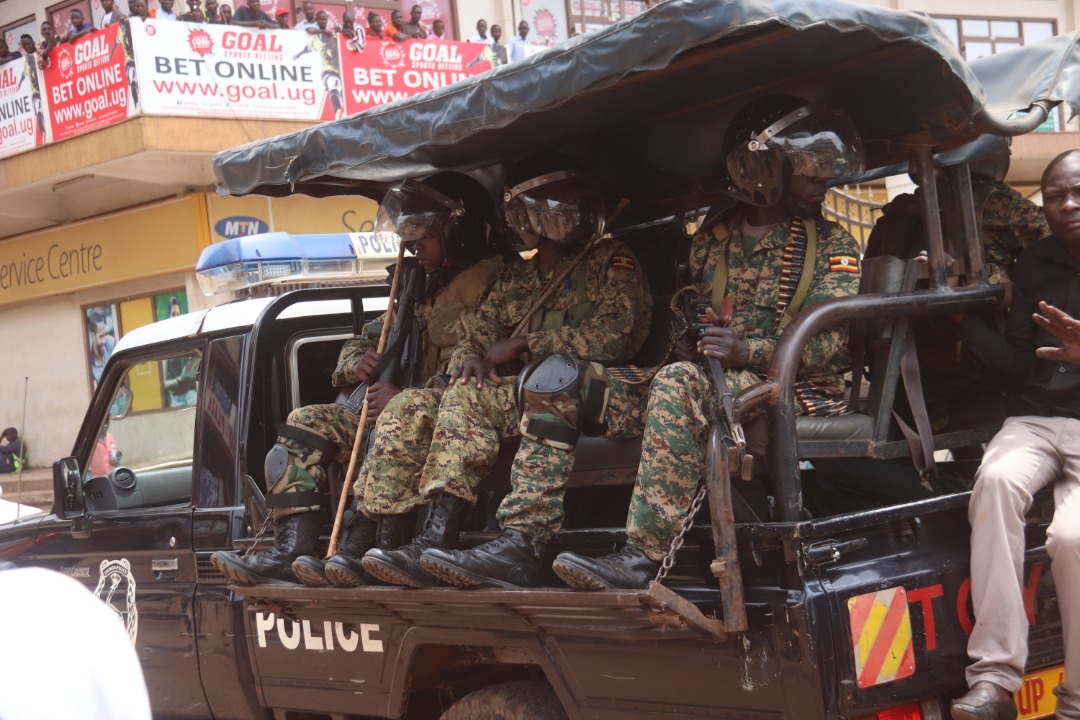 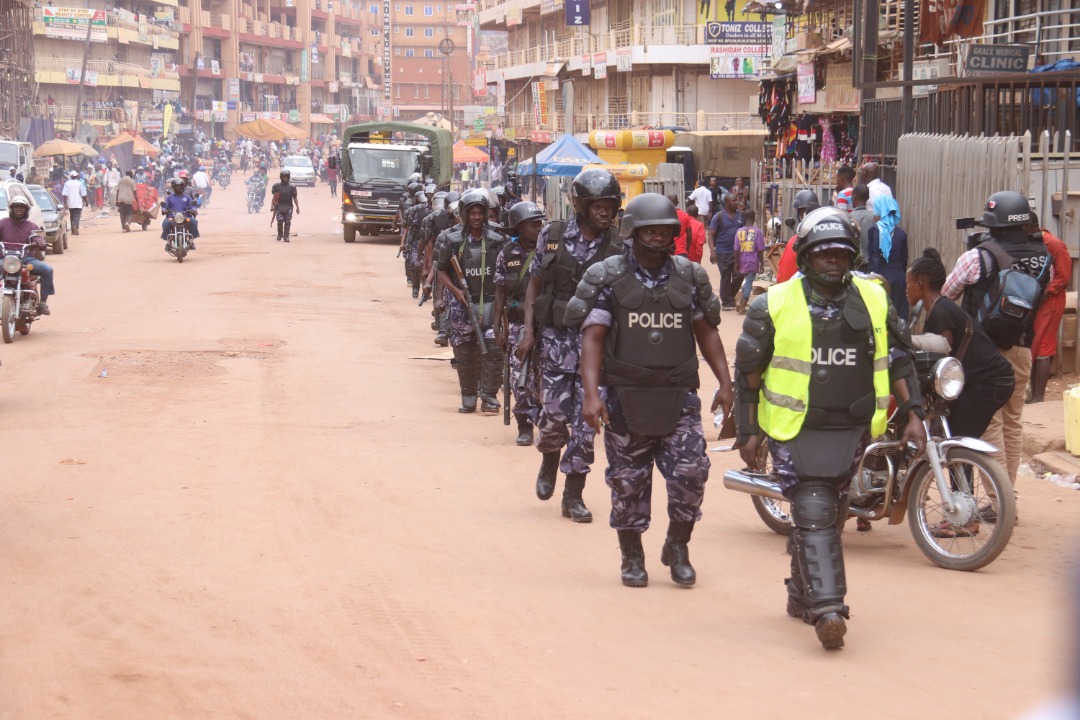