Pastor Arrested After 16-year-old Boy Accuses Him of Sodomy

Pastor Arrested After 16-year-old Boy Accuses Him of Sodomy

Police in Mukono have arrested a pastor for allegedly sodomizing a 16-year-old boy who was a member of his church.

The pastor has been identified as Simon Mpiga alias Pastor Ronnie who is affiliated to Living Gospel Church located in Mukono and The Fellowship of Affirming Ministries located in Ntinda.

Police in a statement said the 31-year-old pastor was arrested on Tuesday this week after the victim filed a case at Mukono Police station.

The victim alleged that he had requested the pastor for money amounting to Shs 20,000 which the pastor said the boy would find at his (pastor) home. He then told the boy to go his house and wait there.

In the statement to Police, the boy claims the pastor delayed to arrive and when he finally did, he came with his friend. The pastor then offered the  victim liquor which he declined. He then allegedly convinced the boy to sleep over since it was already getting late.

“In the middle of the night he started caressing, squeezing as he drew closer and eventually started kissing me. I tried to resist but he was strong and threatened to harm me if i didn’t. He promised to introduce me to a new life of earning dollars and being rich,” the victim told police.

The boy says the pastor applied a lubrication cream onto his (boy) anus and penetrated him. He then called in his friend to capture a video and still photos of the acts saying the donors would increase his funding.

Police said “after waking up in the morning, the victim was severely injured and discovered a seminal fluid discharge coming out of his anus”.

The victim was then escorted to Bank of Africa Mukono Branch and given Shs 10,000 as part of the Shs 20,000 he had requested for.

“The victim who was by that time in a very critical health condition and had faced the worst form of sexual abuse with multiple effects decided to open up to his mother who immediately reported the matter to Police,” Police said in the statement.

A medical examination and the doctor’s report confirmed there was an unnatural sexual connection on the victim.

“Further inquiries reveal Pastor Simon Mpinga as a habitual sodomy suspect after investigators confirming this as the second time he is being arrested at Mukono Police Station on sodomy charges”.

Police says there were attempts on Wednesday by legal officers claiming to be affiliated to Uganda Human Rights Commission to secure the pastor’s bond but unsuccessfully.

The suspect is currently detained at Mukono Police Station on charges related to sodomy, rape and defilement.

In Uganda, Sodomy is illegal and punishable with imprisonment  for life. Act of sodomy contravene with Section 145 (a) of the Penal Code Act which states that “any person who has carnal knowledge of any person against the order of nature commits an offence and is liable to imprisonment for life”. 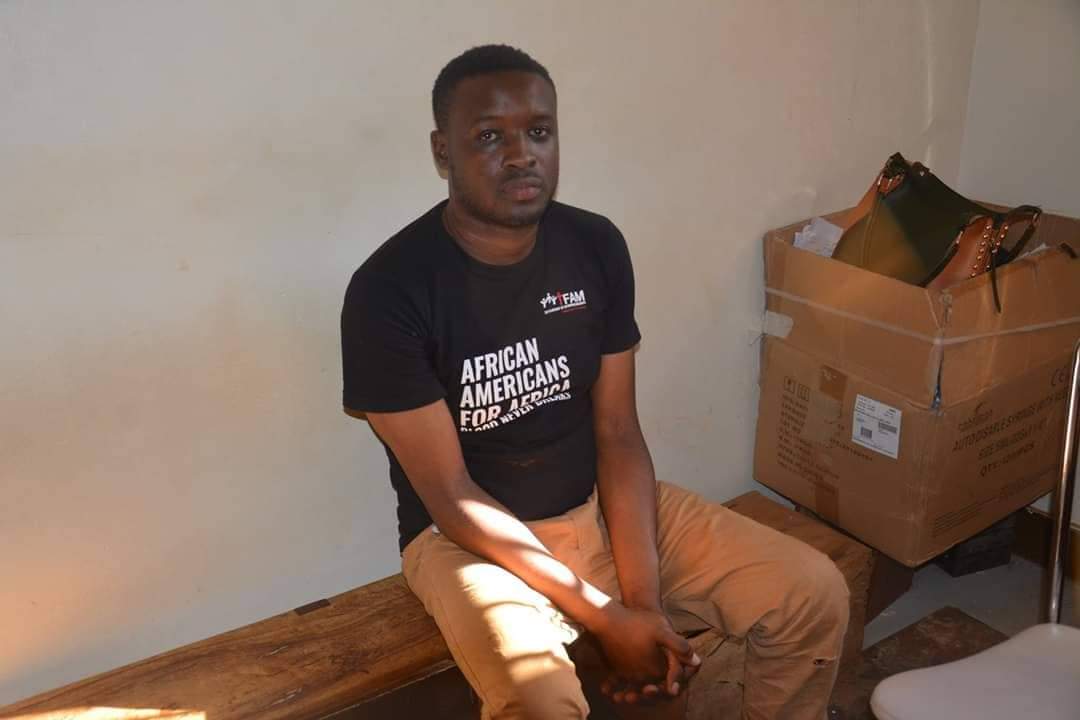