BOU Governor, Mutebile and other officials appearing before the Parliament committee on Thursday.

Bank of Uganda Officials led by the Governor, Emmanuel Tumusiime Mutebile and the Deputy Governor, Louis Kasekende have been given Monday next week to avail all the necessary supporting documents justifying the closure and manner in which seven defunct banks were closed.

This was during the initial probe of the closure of the banks by the Parliament Committee on Commissions, Statutory Authorities and State Enterprises (COSASE) chaired by Bugweri County MP, Abdul Katuntu.

The probe follows a letter by the committee last year requesting the Auditor General to undertake a special audit on the closure of these commercial banks by the Central Bank after the controversial closure of Crane Bank.

According to the Auditor General’s report that was made public in August, queries on how the central bank handled the closure of the seven commercial banks and how bank of Uganda spent over 400 billion on the closure of Crane Bank and half of this money is yet to be recovered.

The chairperson of the committee, Abdul Katuntu in his introductory remarks noted that the objective of this process is to see if any Bank could be handled better in accordance with the law.

“We could not processed with the meeting today since the officials from Bank of Uganda only came with explanations to the committee without any supporting documents to that effect,” Katuntu said.

Katuntu however noted that given the manner in which the debate has caught the public attention, it is time for MPs to prove that they handle the matter so well to deliver the expected results.

“This matter has caused a serious public debate, a lot has been spoken and written; I appeal to all my members that we should handle the matter according to the law and do it in the open and this will clear whatever speculations that have been aired out,” Katuntu noted.

Katuntu was thus opposed to a suggestion by some members to have the probe in camera.

He however clarified that the probe will be looking into the banks that were closed earlier in a chronological order.

“We shall follow through basing on the order of closure of the banks, we can’t begin with the banks that were recently closed without first handling those that were closed earlier.” 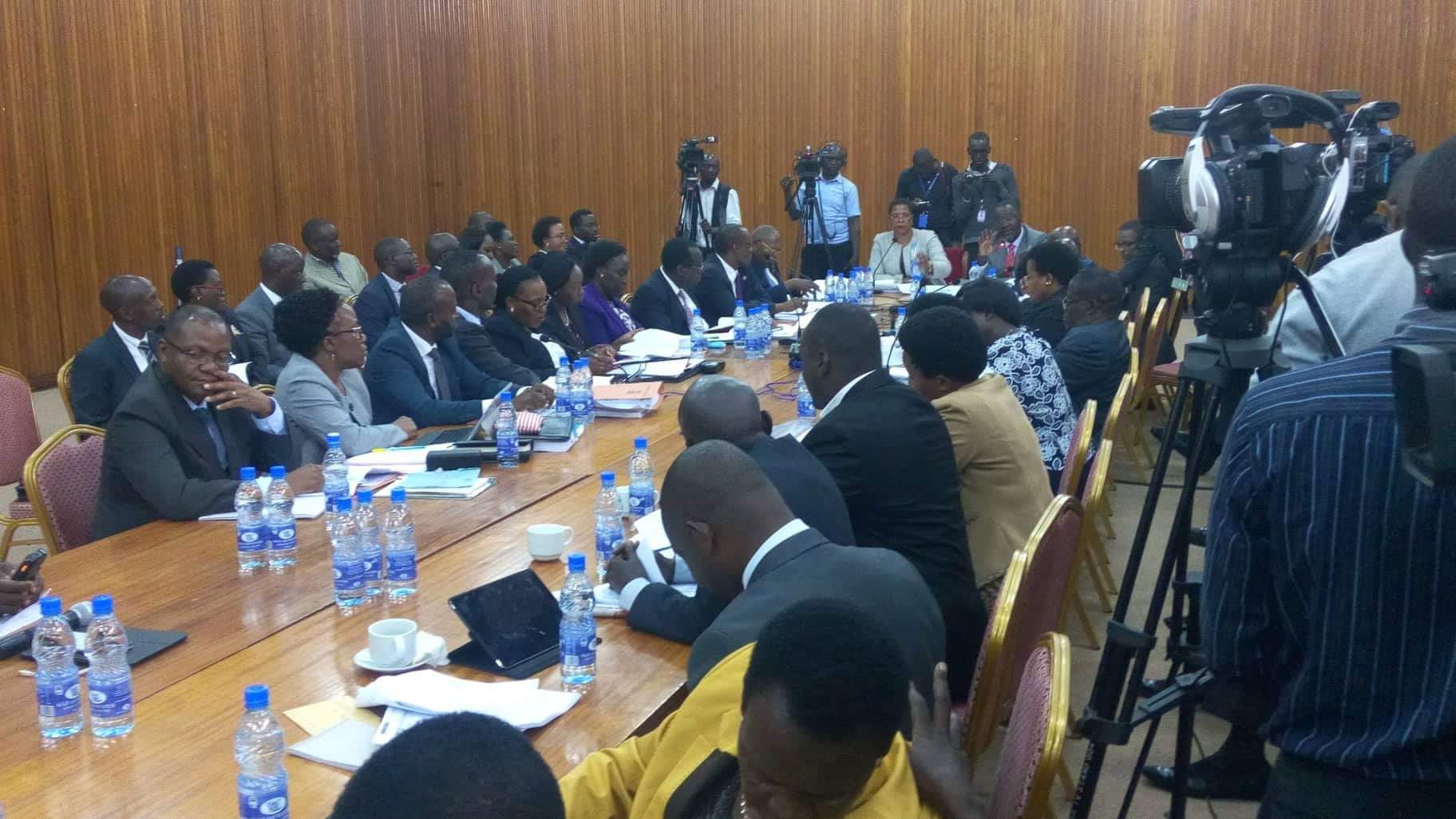 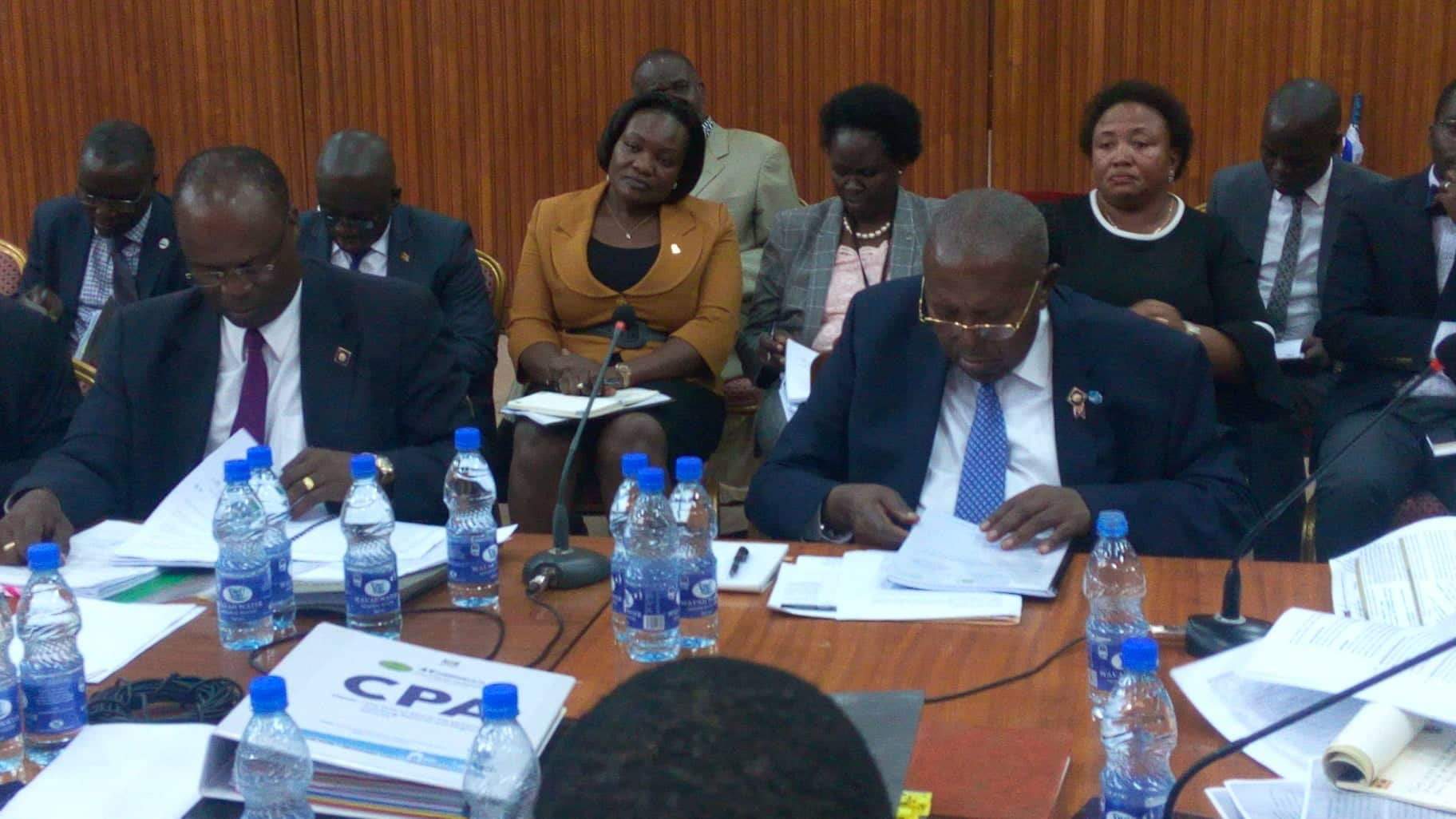