Leaders from DP, PDP, TJ and SDP addressing a news conference on Tuesday.

According to DP president, Norbert Mao the announcement followed a meeting that was held among the different political leaders on Wednesday last week.

“We had a meeting last week on Wednesday of the 11 top leaders of DP together with Dr. Abed Bwanika of PDP, Mike Mabike of SDP, Samuel Walter Lubega of Truth and Justice (TJ), Dr. Lulume Bayega among other leaders,” Mao told reporters during the party’s weekly press briefing at DP headquarters in Kampala on Tuesday.

Mao said that the group has finally come to an agreement that their unity is paramount and have thus agreed to form a wider party block, undertake to negotiate, ratify and implement an agreement to unify under the Democratic Party.

“We announce the formation of the Political Action Committee (PAC) to plan and coordinate activities aimed at meeting our objectives which will move us from a party block in opposition to one which is capable of winning state power,” Mao said.

He said that the new block commits to the spirit of give and take and are willing to make sacrifices and take risks in pursuit of their agreed objectives.

“We are political parties committed to exerting influence through democratic methods, the shaping of state policy and the exercise of public power and thus commit to coordinate, cooperate and adopt formal positions on all critical national issues”.

Mao observed that following extensive considerations and several meetings, PDP, SDP and DP have determined that it is in their respective best interest to work together as a single political block.

“This announcement is therefore about our intent to form one single party block and the ultimate goal of the process is an agreement to be adopted subject only to ratification of the respective organs of the parties.”

“We undertake to focus our efforts to development of approaches to rebuild the Democratic Party as a solid block of life minded leaders, members and citizens combining all the collective powers of our members, volunteers and professionals in order to exert more influence on national affairs.”

Mao noted that the new block shall among others carry out activities which include the Reunion Caravan that will resume in February starting with Jinja, Kampala at Kololo Ceremonial ground at dates that will be announced later.

PDP’s Bwanika noted that the group has agreed to take on the duty of uniting the people of Uganda against the current regime.

“We have agreed that working together is not simply an option but the only option we should adopt. We must work together, we are delivering what the people of Uganda have been waiting for,” Bwanika said. 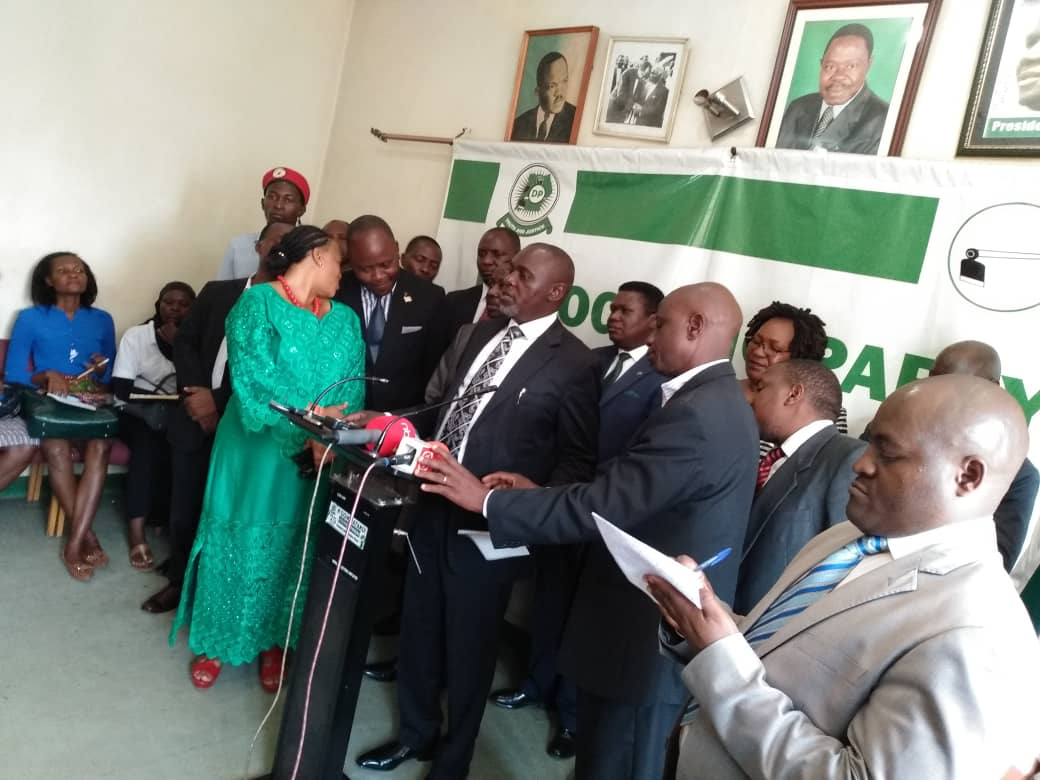 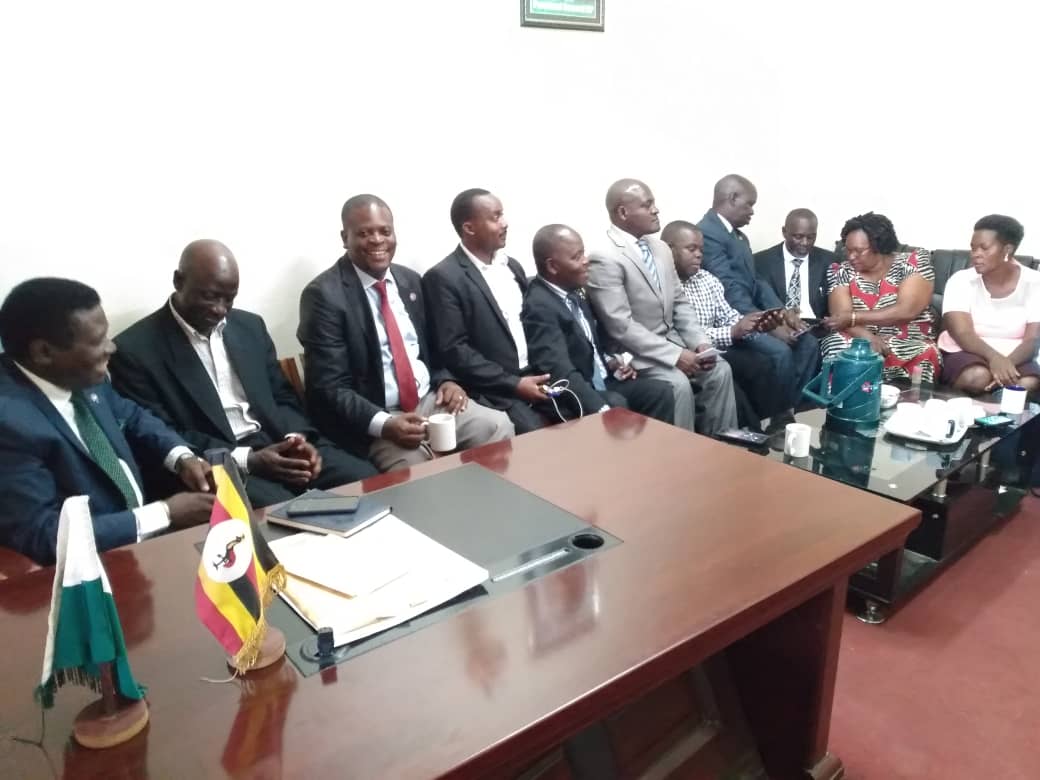