People gather outside Mityana Referral hospital where the injured persons were rushed.

At least one person has been shot dead in Mityana and several others sustained severe injuries when Police officers allegedly shot at a vehicle carrying Singo football players. The players were traveling to Mukono district for a match against Kyaggwe, in the Buganda Kingdom organised tournament, Masazza cup.

According to Yunus Musa, one of the people in the taxi Reg No UBA 869C, carrying players, the incident happened at Wabigalo, a few metres away from Mityana town when Police officers stopped the taxi. When the driver refused to stop due to unknown reasons, the officers decided to shoot into the taxi through the exit door which prompted him to finally stop.

“On stopping, we were all ordered to put our hands up and as I tried to explain to the officers that we are not part of the protestors, we are going for a football match, I heard more shooting,” he explained.

He said that the police officers picked some of his colleagues who had not sustained injuries and drove them to Mityana Police station and asked whether he knew how to drive which he accepted.

Musa was then instructed to drive the rest of the people with injuries to Mityana main hospital, but as he checked, one of their colleagues had been shot dead and some of the taxi tyres shot at. 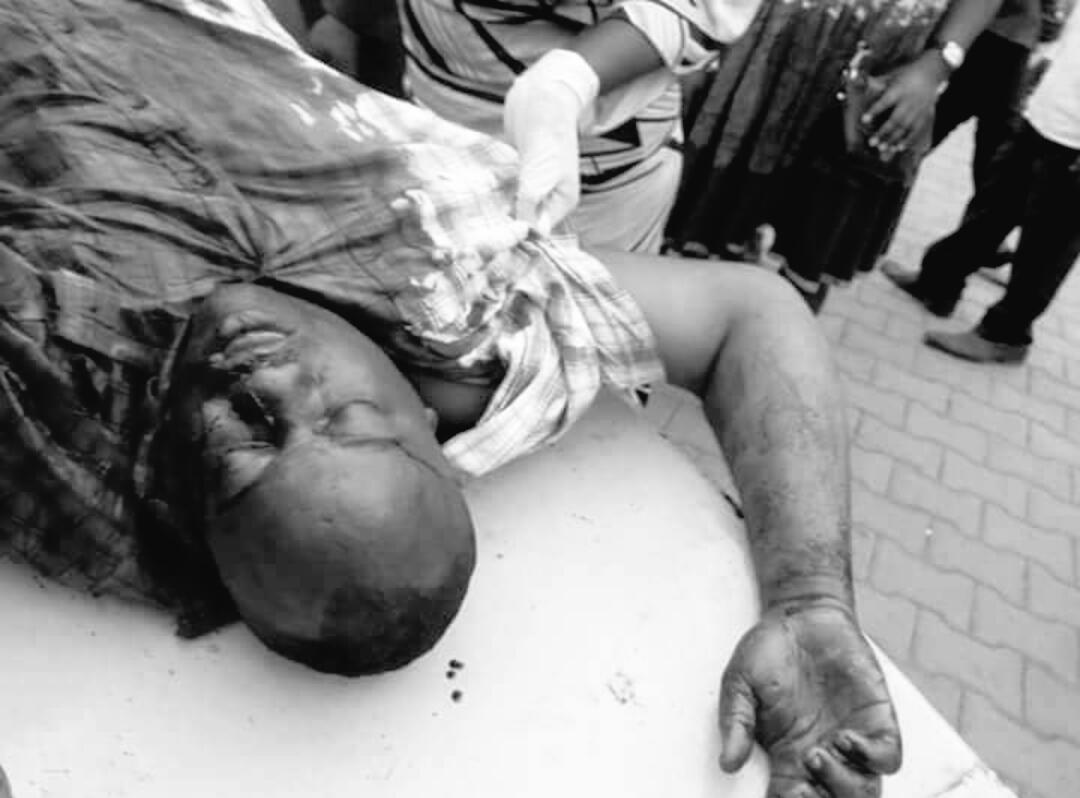 Another person was injured by a bullet in his left upper arm, and was bleeding.

Police had earlier been deployed in the municipality to quell the protest by residents who said they were hurt by social media stories that their legislator, Francis Zaake had passed on from Rubaga hospital, where he is receiving treatment. This website has confirmed that the death reports on social media are false.

According to Mr Kaweesa Dan, a journalist working with Sun FM in Mityana town, the dead has been identified as Ssekiziyivu Samuel.

Those who sustained injuries include; Jalia Nakamya (29), Asiimwe Doreen (25) both of Mityana central division who were shot in the thighs, Lawrence Jingo (40) from Busubizi village and shot in the back, Ssengooba Derrick (20) from Butega village and Reagan Muwonge (15) from Kiyinda village.

Our efforts to speak to the District Police Commander, John Video Sserunjogi were futile since he could not pick our calls.

Police Spokesperson, SSP Emilian Kayima said that about 20 people had been arrested following the protests in Mityana.

“The police in Mityana has handled a riotous situation this morning Sunday August 19th, 2018. The violent rioters blocked roads which have since been opened and traffic flow is now normal,” Kayima said in his statement.

“Six people were injured and taken to Mityana Hospital for medical attention. Around 20 suspects have been arrested to help in investigations”.

He appealed to the people in Mityana and those plying that route to keep calm and desist from any activities that break the law.

When SoftPower News contacted Kayima to confirm the death from the shooting, he said; “Our officers have been tasked to check with the hospital. Details will follow”. 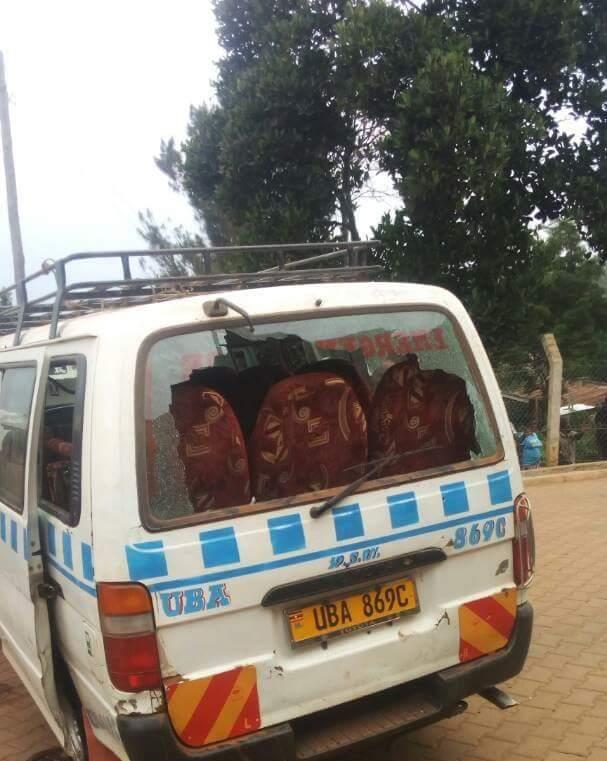