The struggling Mbarara side was hopeful of earning at least a point at home but Noah Wafula’s 14th minute goal from a close range shot silenced their hopes.

Speaking after the game, Nyamityobora’s tactician, Asaph Mwebaze had no kind words for the match officials who he described as poor.

He said that had it not been the incompetencies of the referees, his team would have won the game and reduce on their chances of being relegated from the top flight.

“A referee leaves a bad test in your mouth like I get a penalty but he puts a ball outside 18 yards box for a free kick,” Mwebaze explained.

He said, football governing body, Federation of Uganda Football Association (FUFA) out to come out and reign on referees who poorly handle football matches through setting up and implementing stringent rules, short of which, he says the game of football will continue dying out.

On his part, Vipers SC Coach, Michael Ouma, said he is optimistic about defending the league title.

“Away win is equally important to us but the league is ending in May. It’s a marathon of matches, so it depends on how we are going to manage our remaining matches,” he said.

“Any team between numbers 1-10 can win the league. So we are also going to fight hard to see that we can maintain our championship” said Ouma.

Vipers currently sit second on the Uganda Premier league log with 37 points from 17 matches, 3 points below leaders, KCCA FC while Nyamityobora is embedded in the relegation zone in 14th position with only 12 points. 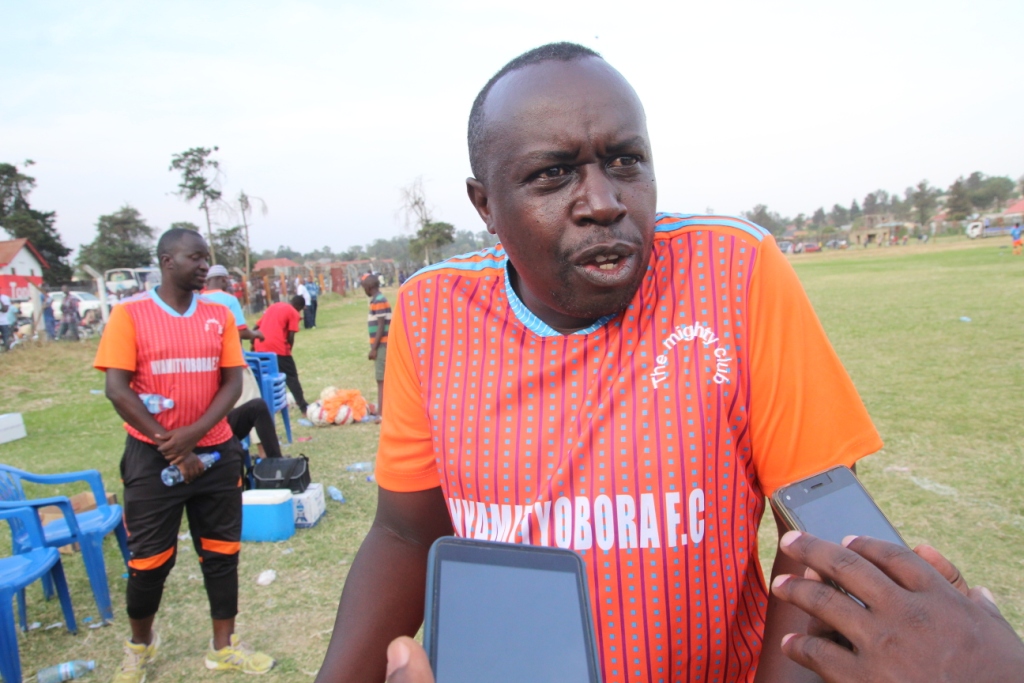 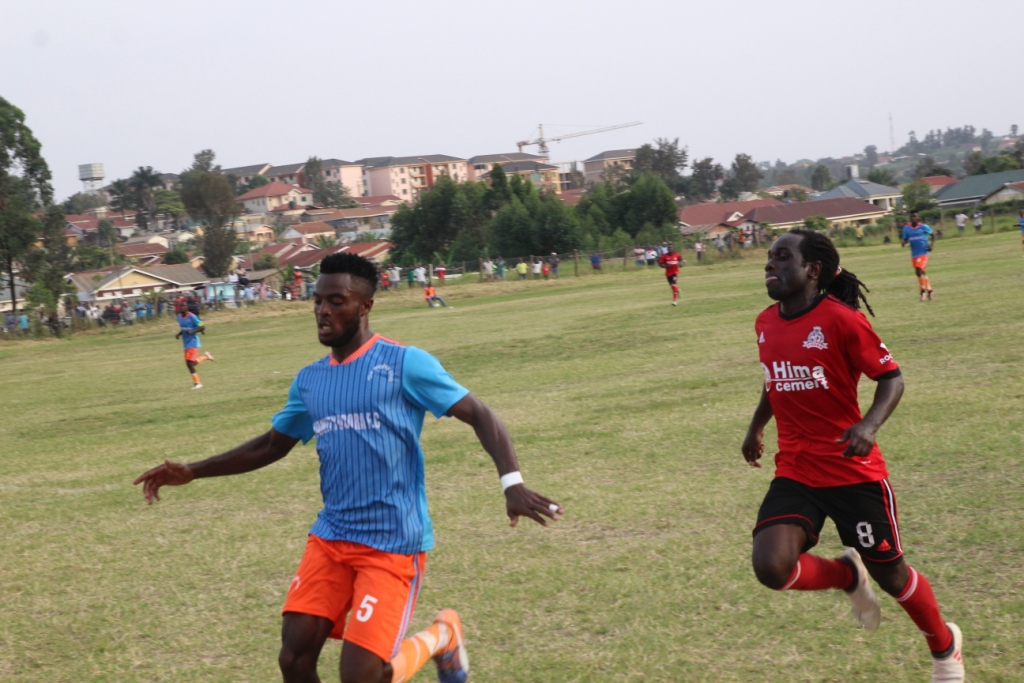 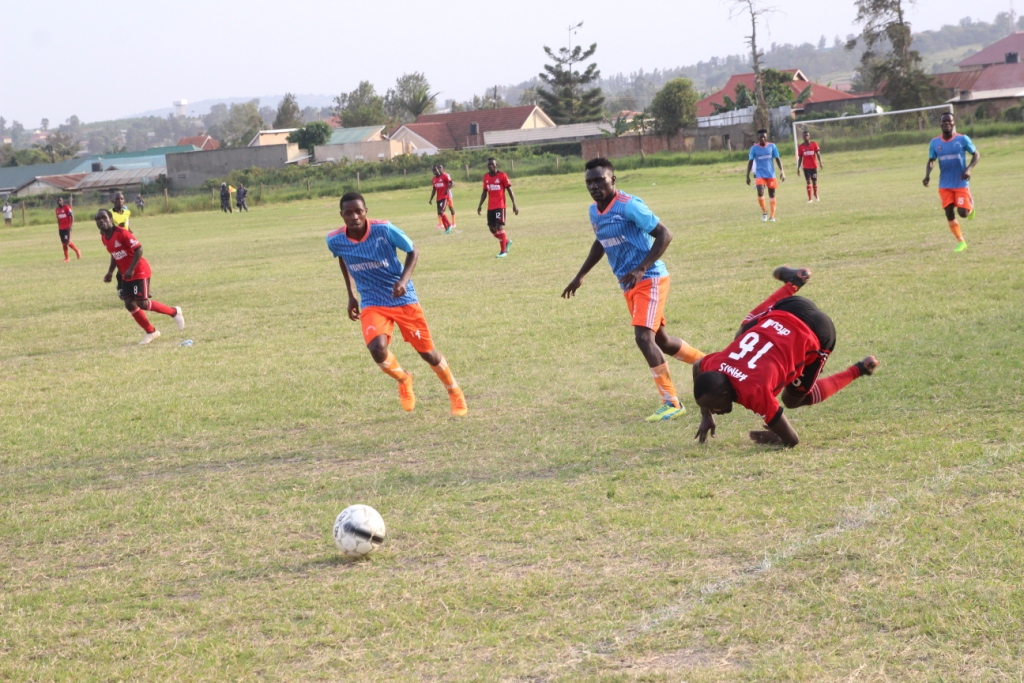 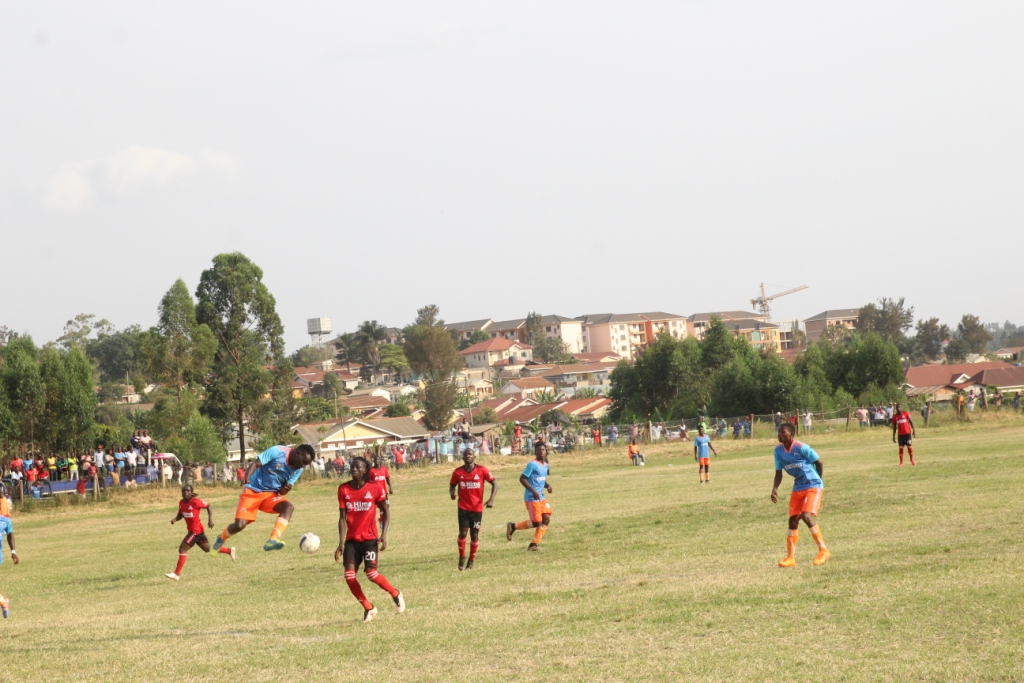 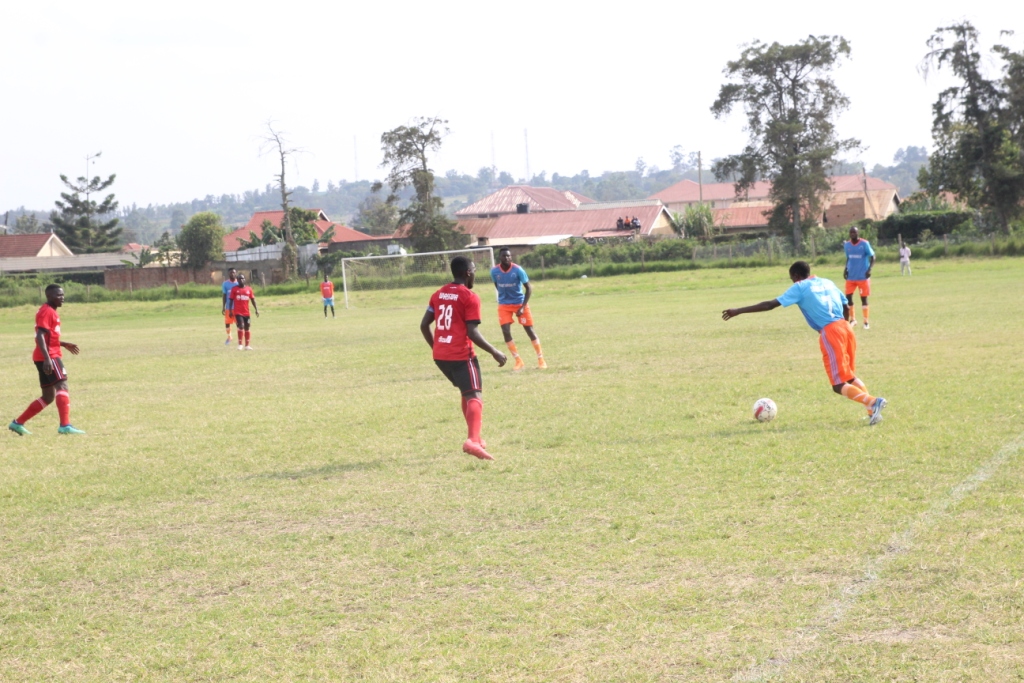