Kyaligonza was arrested for irregularly recruiting and appointing over 500 civil servants.

The unit said this is in excess of the staff ceiling and wage bill.

Worse, the suspect did so without the approval of both the District and Public Service Commissions. 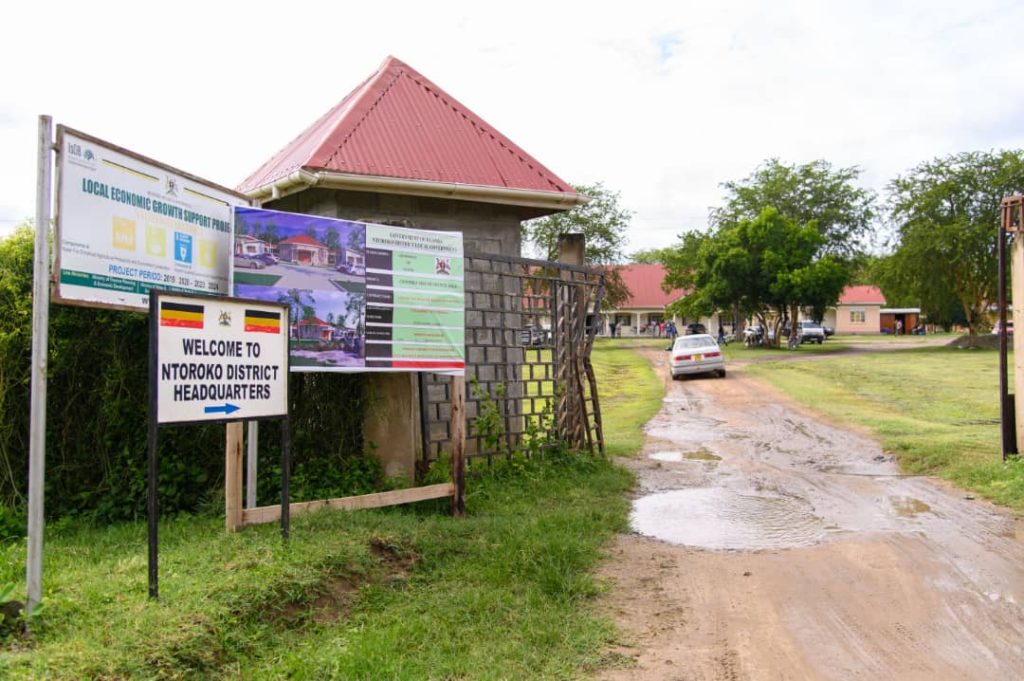 Some of the irregularly recruited staff were also paid salaries beyond scales indicated in their forged appointments.

“The actions of the CAO resulted in over staffing in the different departments in Ntoroko and a salary shortfall causing several staff not being paid six months,” the unit said.