Ainembazi defeated other 5 candidates in a hotly contested race that took place at Kisoro tourist hotel in Kisoro district.

The same contest also saw Winfred Katushabe from Rukungiri become the face of Kisoro Tourist Hotel while Susan Busingye from Kanungu was selected as the face of Bwindi-Mgahinga conservation area.

Maureen Bitamba Owomugisha from Kabale district was crowned Miss Talent for her painting of Lake Bunyonyi.

The event attracted revelers from the districts of Kabale, Kisoro, Rukungiri, Rubanda, Rukiga, Kanungu and the neighbouring countries of Rwanda and Democratic Republic of Congo.

Pius Bigirimana, the Gender Ministry Permanent Secretary who was the chief guest asked contestants and winners to use the platform to promote Kigezi region’s tourism.

“You are now in a better position to promote this area across the world. As tourism queens, we are looking to you for more initiatives that will see this region known all over,” he said.

Engineer Ivan Batuma, the Kigezi Tourism cluster chairperson said that as stakeholders in the industry, they will support all ventures by the queens to promote the industry.

“I can guarantee that we shall be there for you as you move to make Kigezi’s tourism sector better,” said Batuma.

Claire Atwongyeire, the Miss Tourism Kigezi coordinator asked winners and contestants to be disciplined so as to send a positive image of the project.

“Where you are now is a position where everyone is monitoring you and whatever you do is reflected in the Miss Tourism Kigezi initiative. Be good ambassadors of this project wherever you are so as to make us proud,” she said.

After her victory, Ainembabazi promised to come up with ventures that will make Kigezi’s tourism known more than ever before.

“I feel the vigour to promote this region more than ever before. I can not settle with this crown until I see Kigezi’s tourism shine forever,” she said. 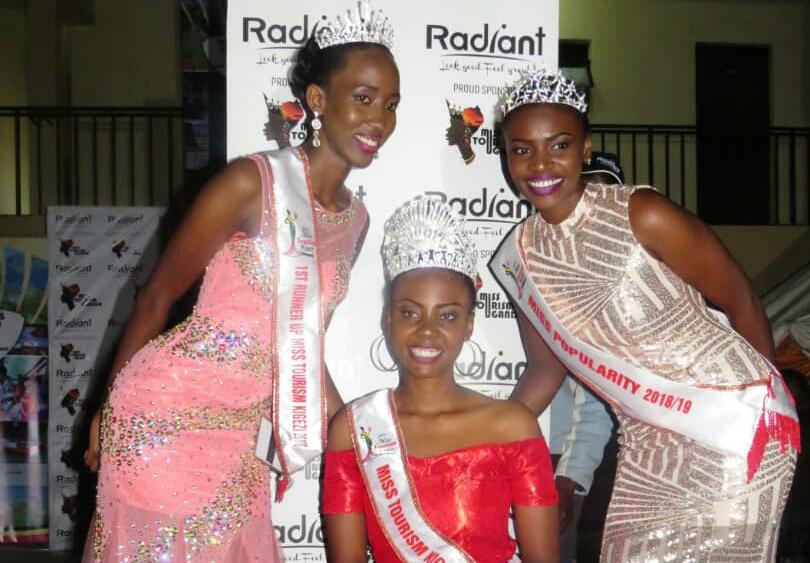 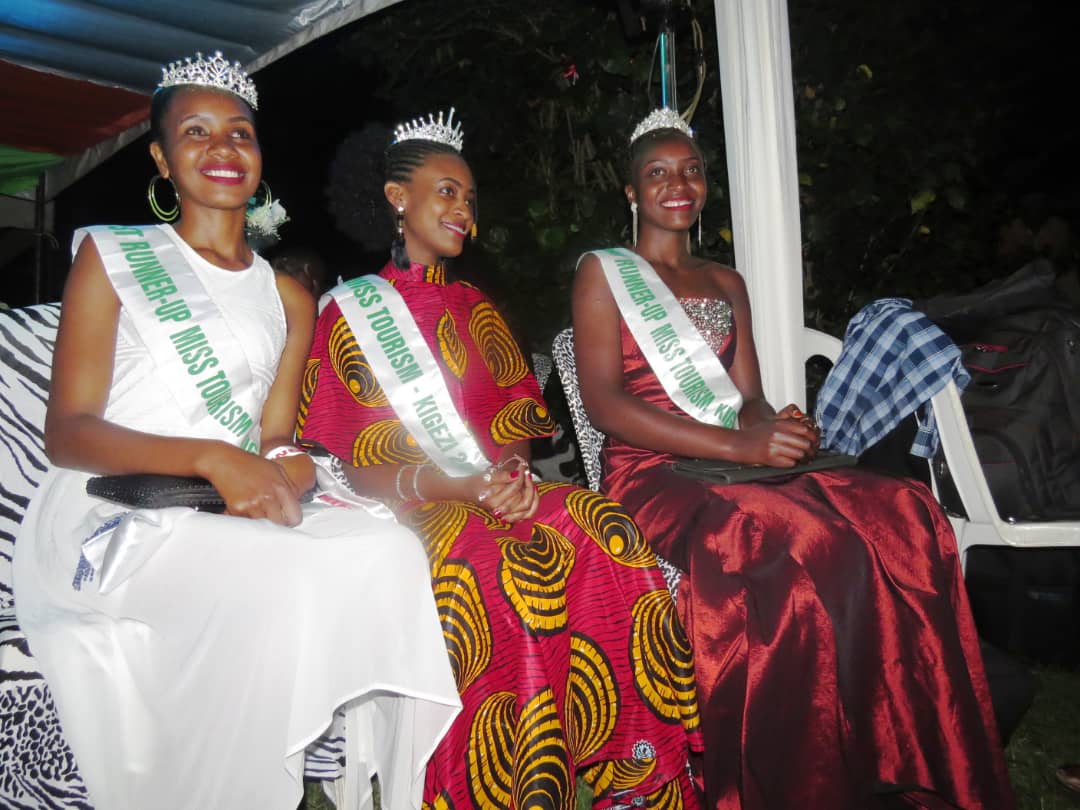 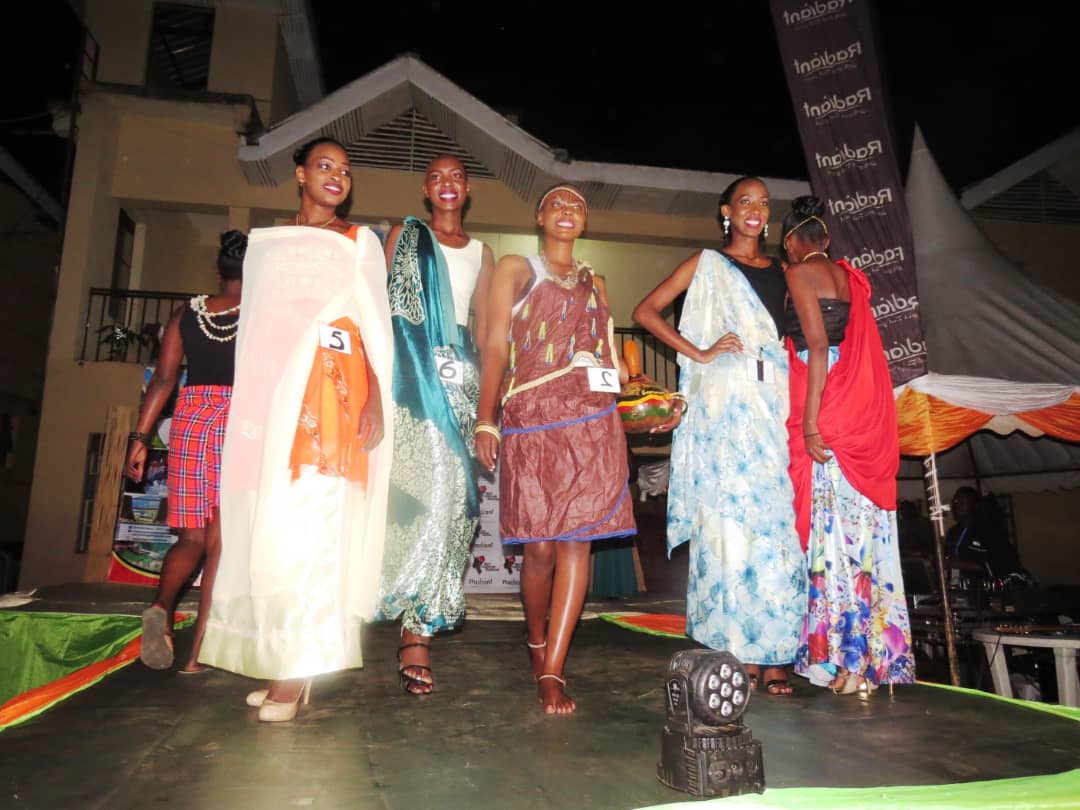 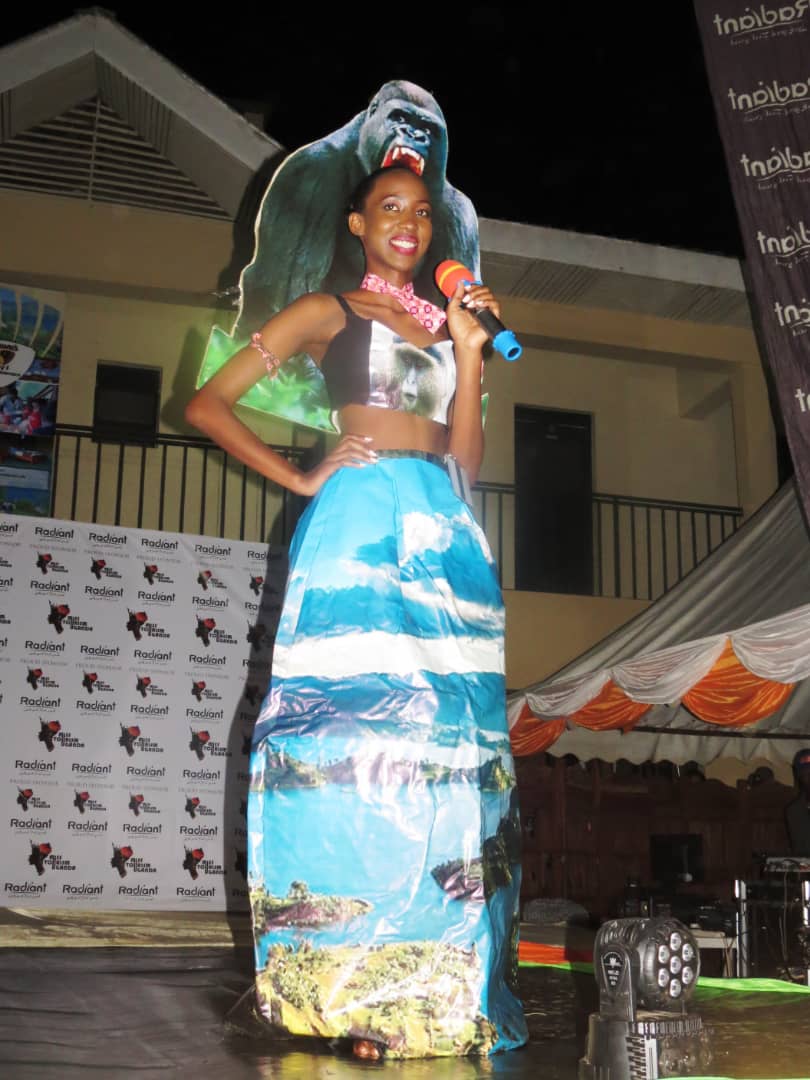