Inside one of the wards in the Mulago Maternal and Neonatal hospital.

Government has Thursday been handed the state-of-the-art new Mulago Maternal and Neonatal hospital after completion of its construction.

The Shs 91.5 billion multi storey building facility has been under construction since 2015. Its construction was funded by government with support from the Islamic Development Bank.

It was officially handed over to the Prime Minister Dr Ruhakana Rugunda by Arab Contractors, the contractor for civil works. Prior to that, Cabinet Ministers led by the Prime Minister were led to a guided tour around the facility which is fully equipped.

Equipment for the hospital was procured at a cost of USD 8 million. One of such is the latest machine that will carry out hematology tests – to predict cancer in the blood. It is the first of its kind in Africa.

Speaking to the press shortly after the hand over, Prime Minister Rugunda said that the facility will typically be a referral centre.

“This is a referral hospital It is not going to be a hospital for everyone to rush to because we have enough facilities and more are being created for mothers in different places,” Prime Minister, Dr Ruhakana Rugunda told reporters.

“However, cases that require specialized treatment will be able to get treatment here,” Rugunda said.

He said that Ugandans will have to contribute towards the cost of specialized treatment.

On his part, the Executive Director of Mulago Hospital, Dr Byarugaba Baterana warned patients that the hospital will have stringent rules regarding its usage.

“Patients’ attendants will have to take back the clothes that the patient will be wearing, because some of these clothes contain bedbugs and infections. We don’t want bedbugs in the hospital,” Dr Baterana said.

He said that upon admission, the patients will be given a gown.

In addition, Baterana cautioned those attending to the patients against cooking within the precincts of the new facility, saying that all food will have to be got from within.

The new hospital will be open to the public effective next week on Monday. 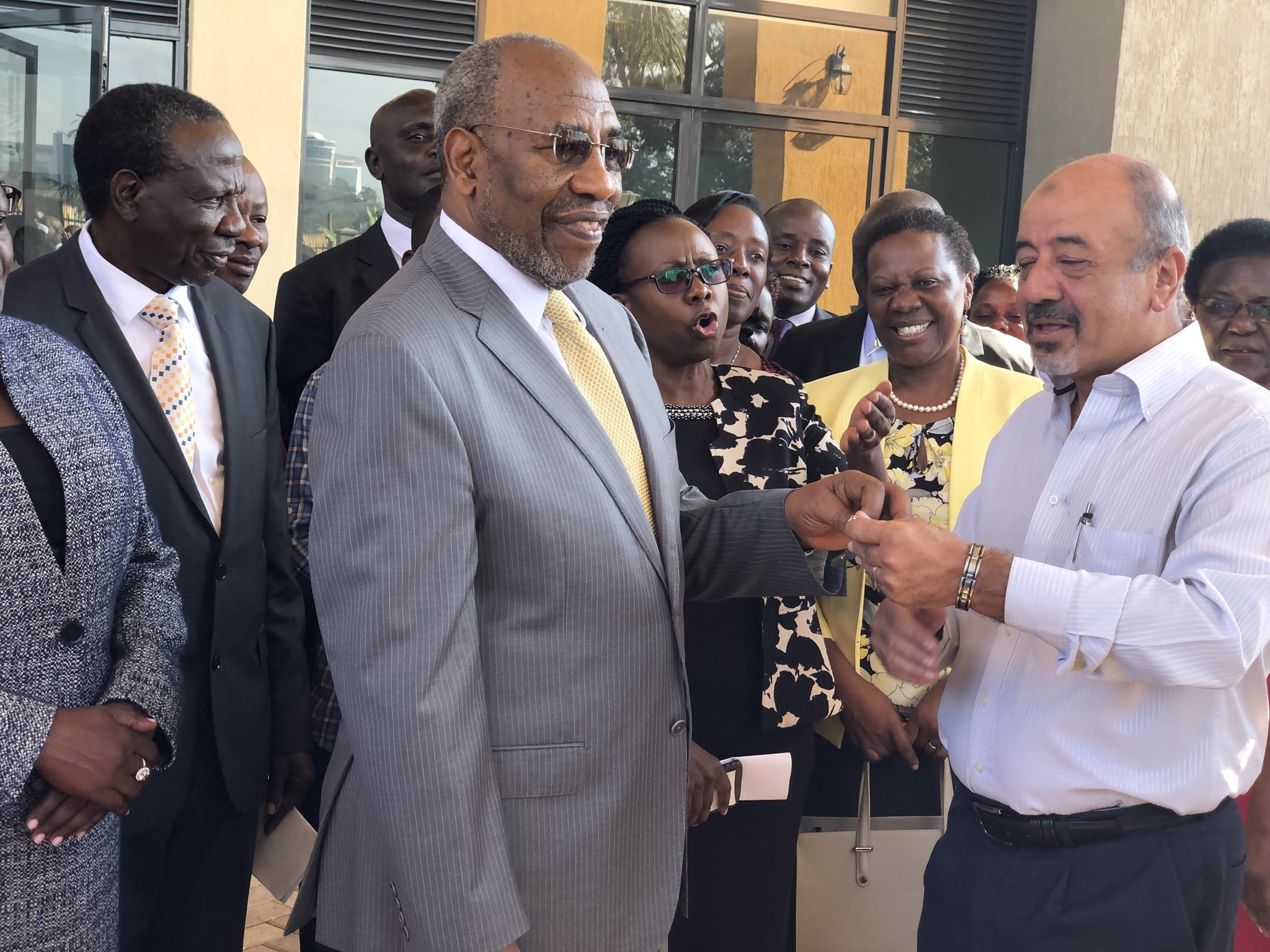 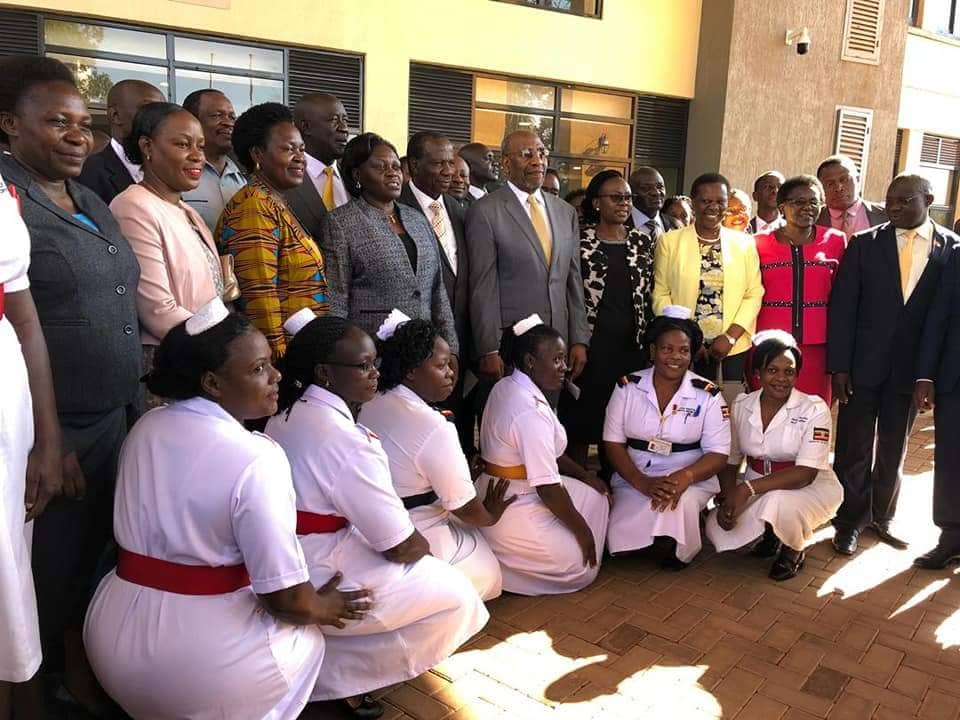 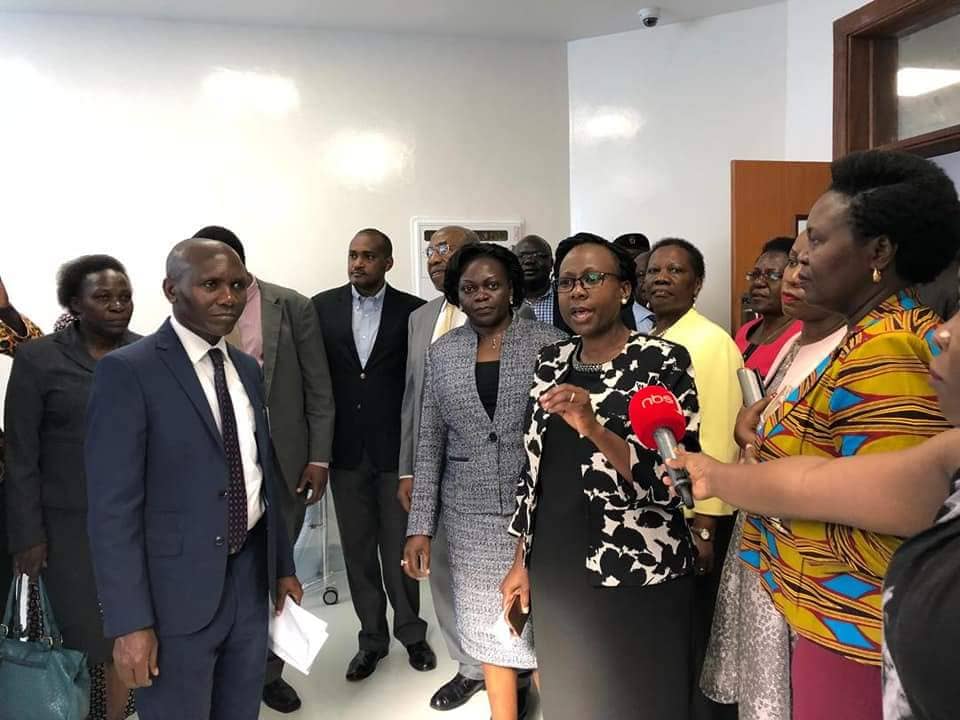 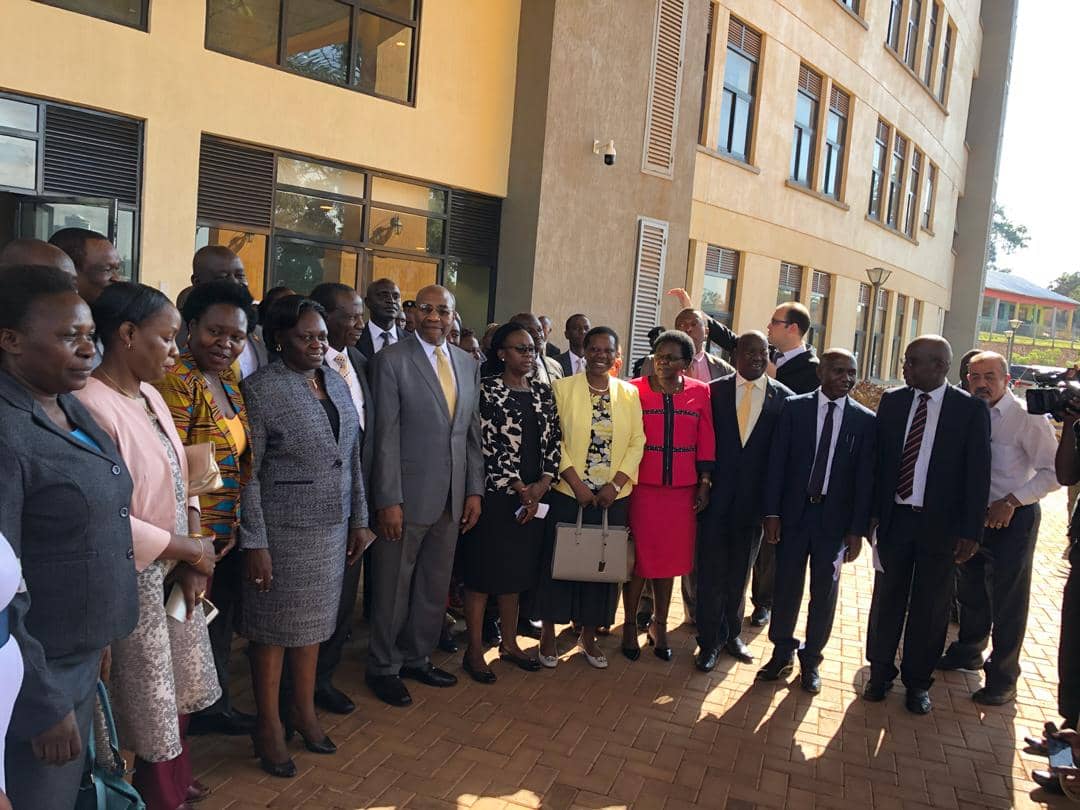 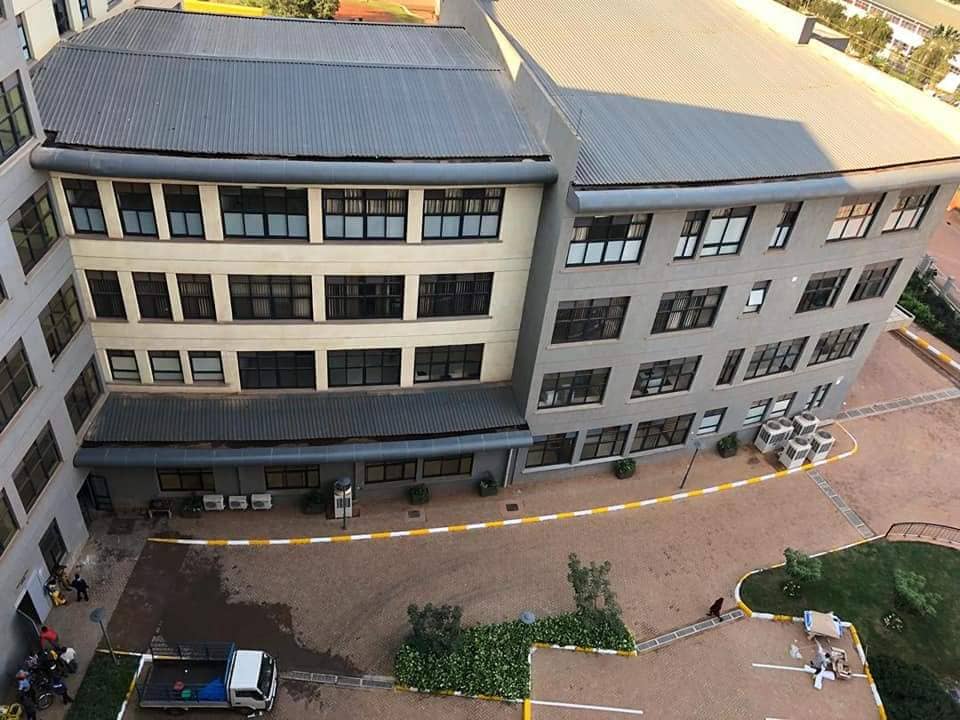