Ethiopia and Eritrea nations were bitter enemies for half a century, fighting wars that left tens of thousands dead and many more displaced, but the latest agreement gives a glimmer of hope that this conflict could become history.

Since the signing of the agreement between the two leaders this month, both Ahmed and Afwerki have visited each other, air and road travel has been reopened.

But what could perhaps be the most significant event that manifested a new dawn was the maiden flight from Ethiopia’s capital Addis Ababa to Asmara in Eritrea in a period of 20 years.

A Boeing 787 Dreamliner belonging to Ethiopia’s national carrier, Ethiopia Airlines on Wednesday flew 315 people into Eritrea airspace sparking nolstagic emotions and uniting many families that had not met due to the closed borders.

The historic flight was dubbed the “bird of peace”.

Some of the people who were aboard the plane described the flight as having been characterized by merrymaking, popping champagne and exchange of roses. Due to the overwhelming demand, a second flight was made subsequently on the same day.

In Asmara (Eritrea), people danced and cheered when the first flight touched down.

On social media, photos of family members and friends on both sides (Eritrea and Ethiopia) who had not seen each other for years, crying and lost in emotions upon meeting quickly circulated. Many exchanged tight hugs as tears ran down their cheeks.

One of such families is that of 58-year-old Addisalem Hadigu, an Ethiopian journalist. For 16 years, he hadn’t met his two daughters Asmera and Danait who have been living in Eritrea, until this week.

When the three finally met, their faces and reaction told of tearful joy, excitement, satisfaction and relief.

“My suffering has ended – I have met my daughters and kissed them, and poured my tears,” Addisalem told local media.

He got separated with his wife and the two daughters in 2002 when they crossed the border into Eritrea. But given that the border was closed, he could not visit them, neither could they.

“I used to wish my family had moved to any other country – because it would have been easier to visit them there than to cross the border into Eritrea,” he told the BBC. 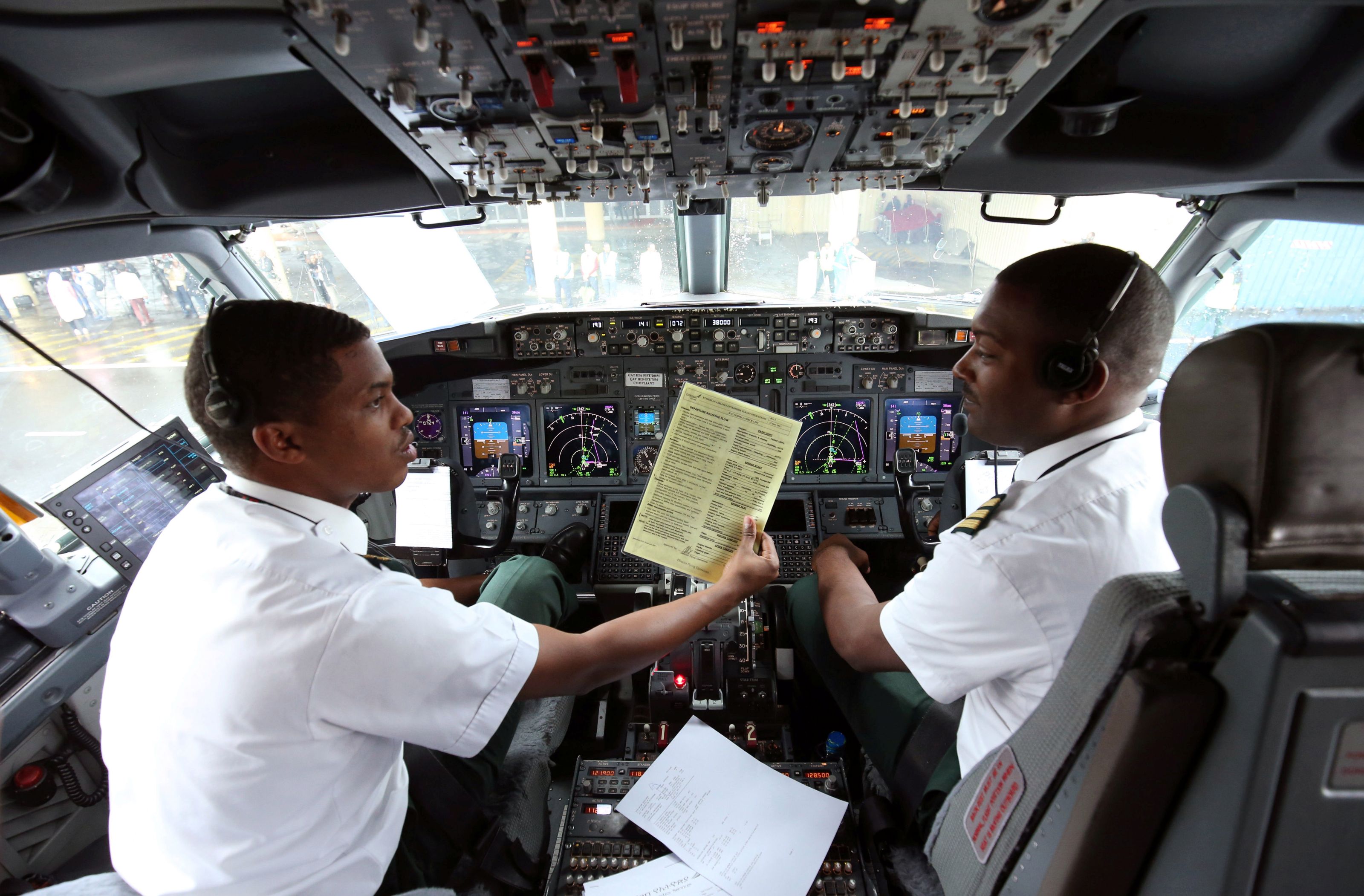 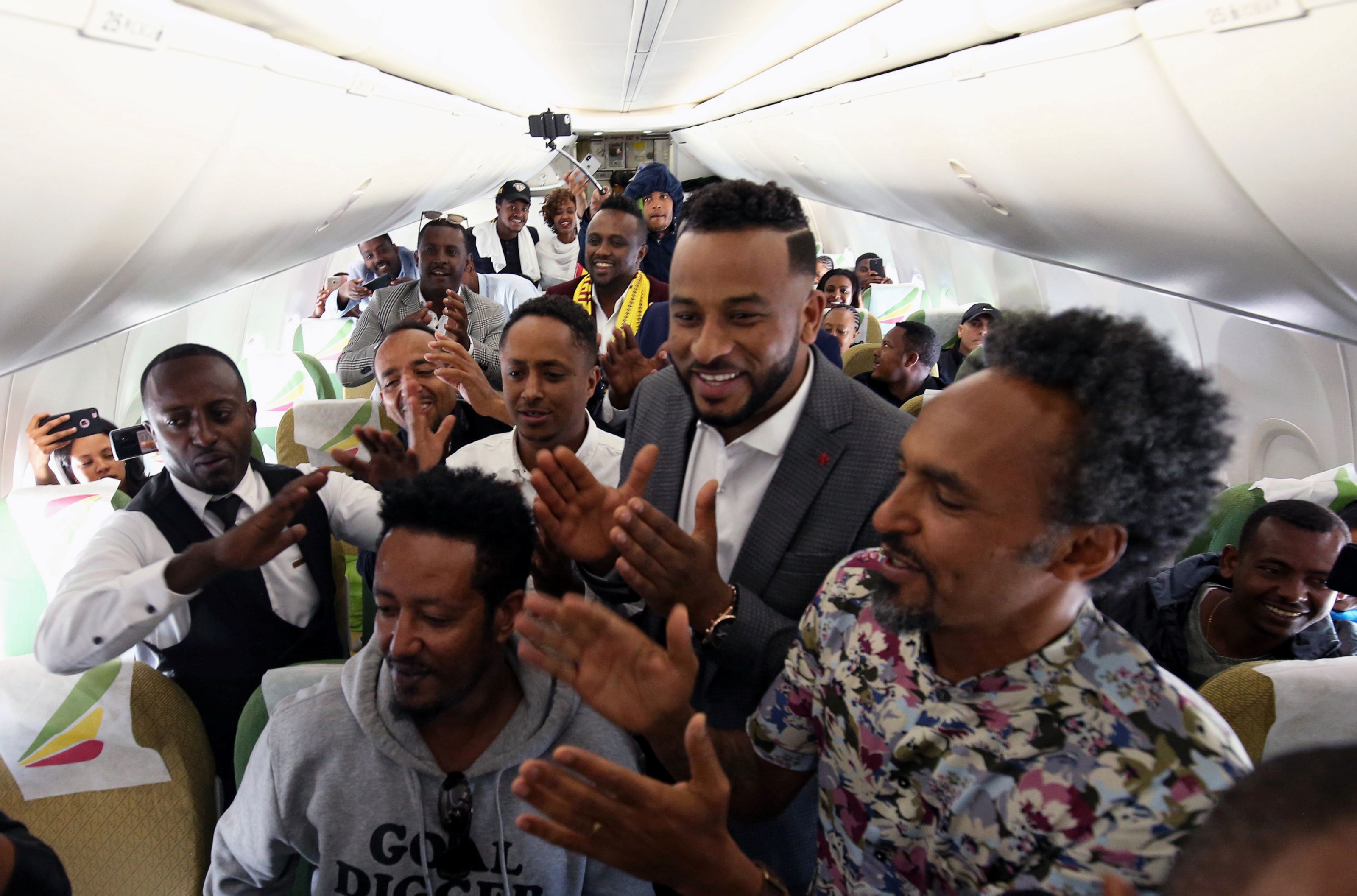 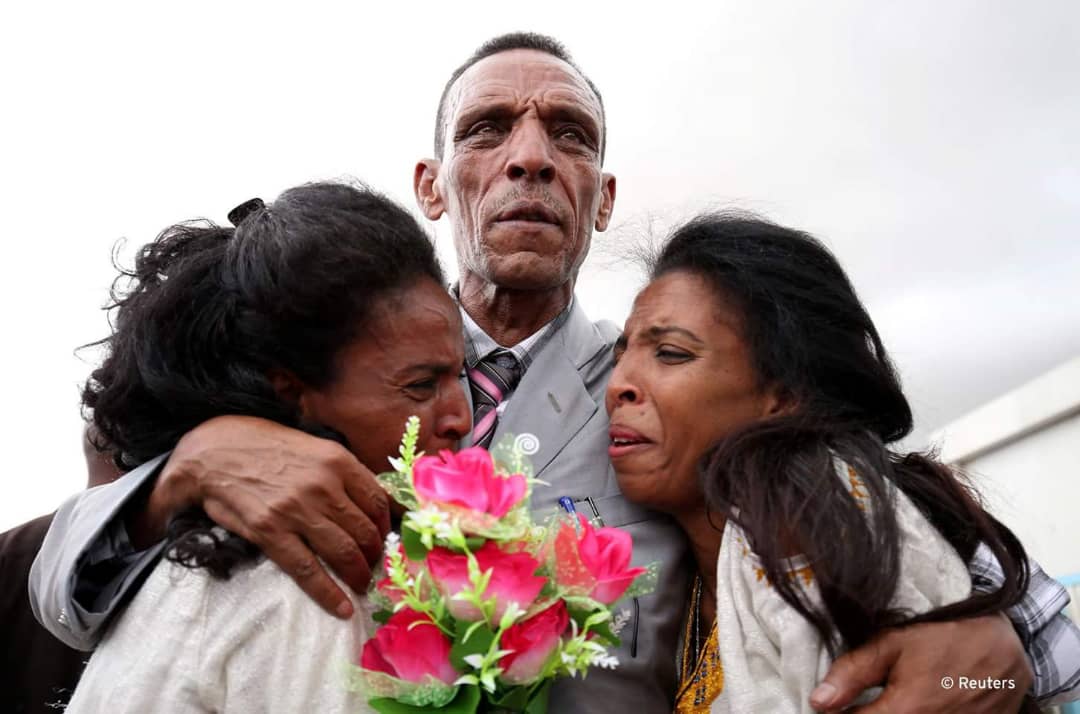 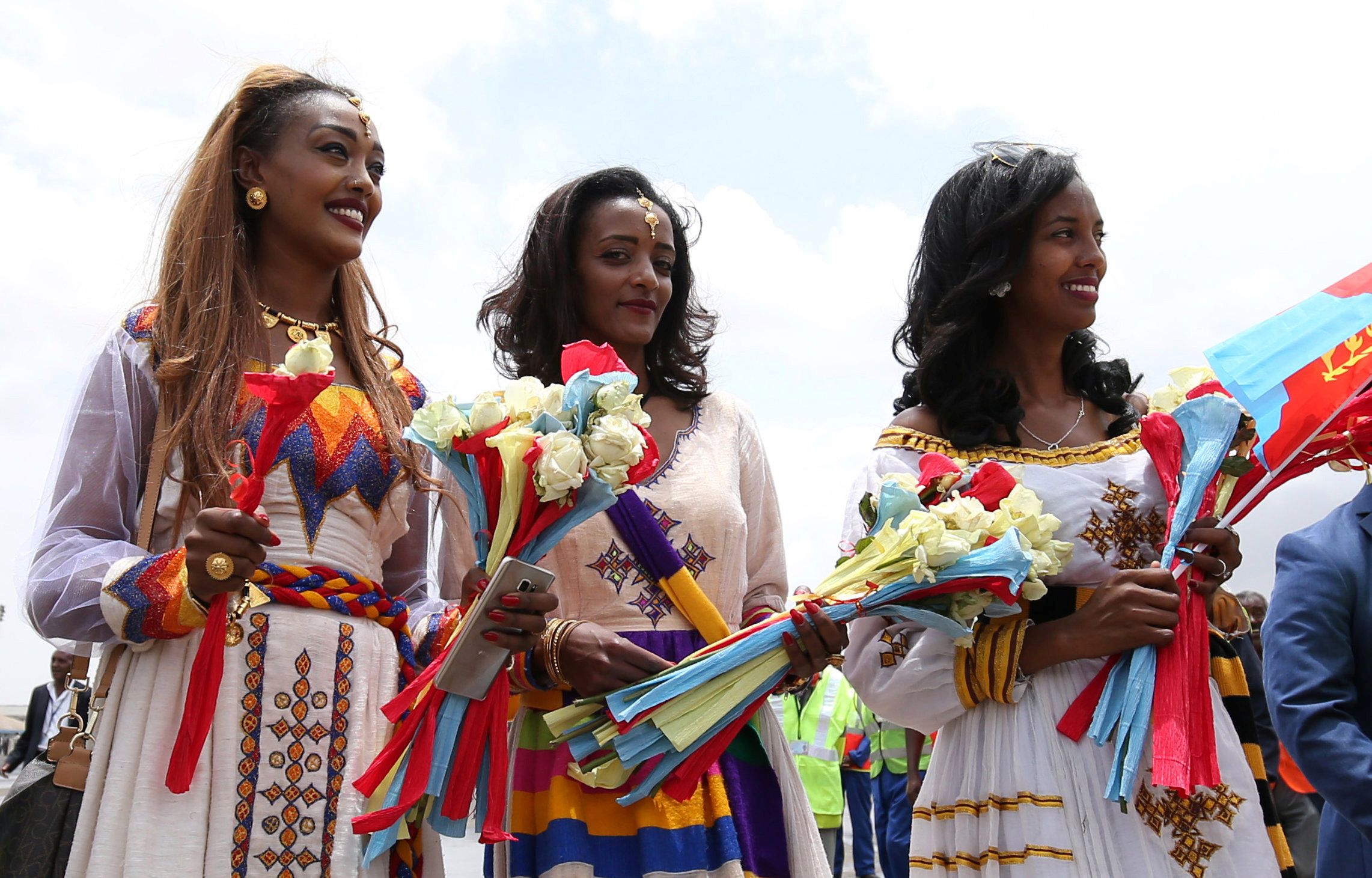