Mwalimu, as he is fondly known, was delivering a keynote address (chaired by Prof Abasi Kiyimba) during the “Wangusa@80” event held at Yusuf Lule Central Teaching Facility (Auditorium) on Friday, July 8, 2022.

“To those who say that we don’t need the Arts, to them I say ‘we need the Arts to make us human and humane’,” Bukenya pointed out, explaining that prioritizing sciences alone is like walking on one leg which would make one lose balance.

“Certainly, anyone who will come to me and tell me that the linguistic and literary disciplines, which are the backbone of communication skills, are useless “arts” subjects, I would dismiss him as mad.”

Mwalimu’s remarks came days after the leadership of Uganda National Teachers’ Union (UNATU) suspended their industrial action through which primary teachers and teachers of arts subjects in secondary schools protested what they termed “discriminatory salary enhancement in favour of teachers of science subjects”.

In September 2014, President Museveni, once a student of the arts turned champion of science, advised universities funded by the government to develop more science courses and drop many in the arts and humanities. 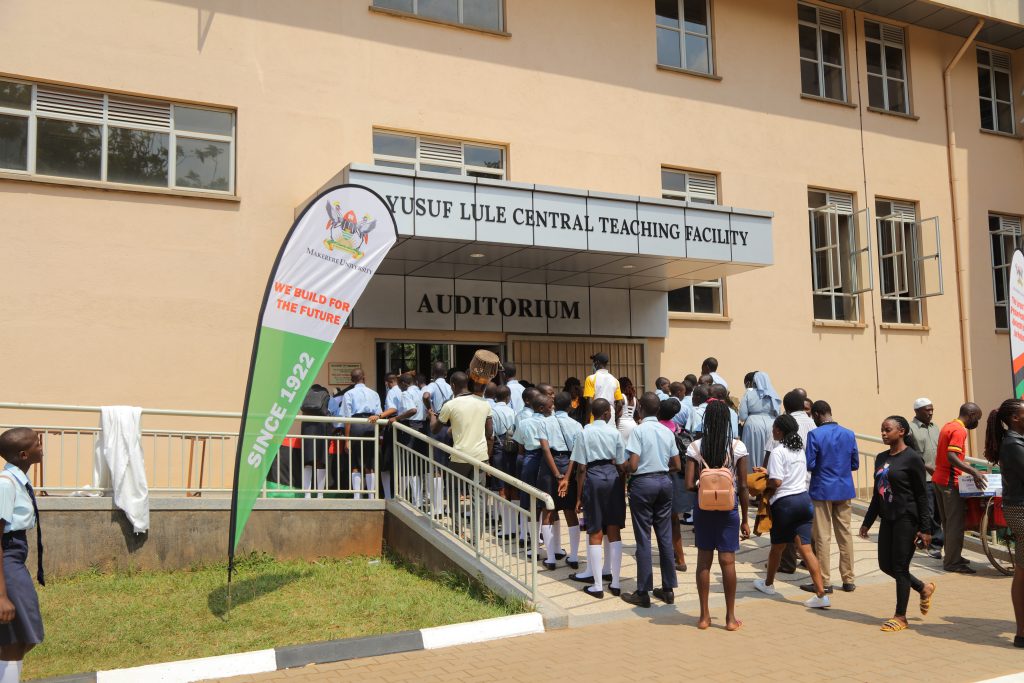 A month before, Museveni had expressed concern that arts and humanities courses were “useless” and that their graduates were not employable in the labour market in Uganda and internationally – and that they were irrelevant to development.

In January 2020, Dr Josephine Ahikire, an associate professor of Gender Studies and then Acting Principal College of Humanities and Social Sciences (CHUSS), was quoted saying “there is a need to educate society enough to appreciate the role humanities and social sciences play in society”.

We are humans not robots

Speaking on Friday, Mwalimu Bukenya said there is no discipline that is “useless” as “some chauvinists are trying to deceive us”.

“We need scientific disciplines to skill us in technical operations. But we equally need the humanities to make just that, human and humane agents.”

Bukenya used a Kiswahili slogan for that balance between technical competence and cultured decency: “akili na adili” (skills and ethics).

He said “adili” closely resembles in sound one of the Arabic words for “literature”.

“This brings me back to what I said earlier, that Literature is not about reciting passages, as the ignoramuses imagine. It is about skilling us in competent communication and decent and civilized relations with our fellow human beings.”

He went on: “There is a “shenzi” (primitive, greedy, selfish) tendency in all of us, and however well-skilled a person is technically, that person will not be useful and successful in society unless that “shenzi” tendency is taken out of them.”

He called this process of civilizing society “deshenzinisation”, and insisted that only the human sciences, like Wangusa’s Literature, can achieve this.

He said Prof Wangusa has striven the most part of his life to perfect his own “adili” and to share it with his colleagues, students and readers.

“The best present we can give him is to fight for the value and validity of those human sciences, the humanities, that sensitize, train and guide all our people in the true values of Ubuntu, utu, obuntubulamu, that enable civilized human society.”

“In these days of the strident din about “STEM” (science, technology, engineering, maths), with the corresponding disparagement and degradation of the humanities, we cannot, and we will not allow Uganda to become a country of dumb, uncultured, rude and crude philistine robots, with neither desire nor ability to communicate with fellow human beings. This is the fight on our hands and I suggest we should wage it in his honour, with the main tool with which he has armed us, the word.” 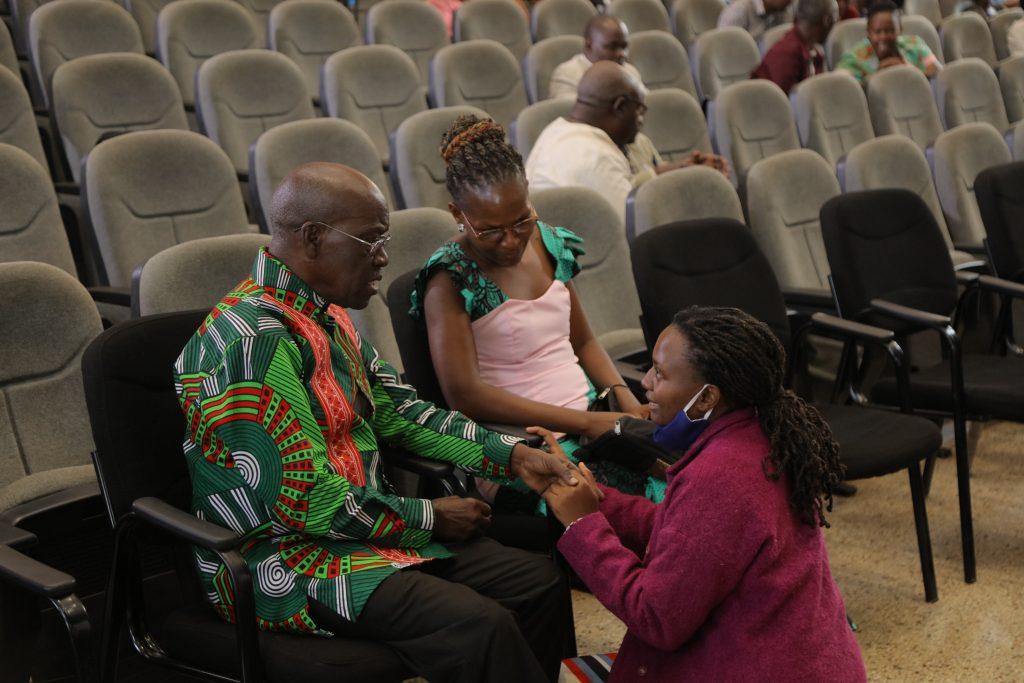