KABALE – Speaking during prayers to mark Eid Al Adhuha at Kirigime mosque in Kabale municipality, Sheikh Kabu Lule, the Kabale district Kadhi noted that it is becoming a common practice among muslims to consume alcoholic drinks which is against their religious practices.

“We used to be known for being innocent people whenever it came to alcohol but now our counterparts in other religions laugh at us whenever they hear about us condemning alcohol,” he said.

Lule also warned muslims against criminal activities that are currently giving their religion a bad image.

“There is a bad image being associated with Islam of late, of crime activities. We should desist from such practices for the good of our religion,” he added.

Sheikh Kassim Kamugisha, the Kabale NRM youth chairperson rallied muslims to educate their children to meet the employment and development demands in the country.

“I hear some of you complaining that you are left out in the world of employment but ask yourself how educated you are to acquire that dream job you are looking for,” he said. 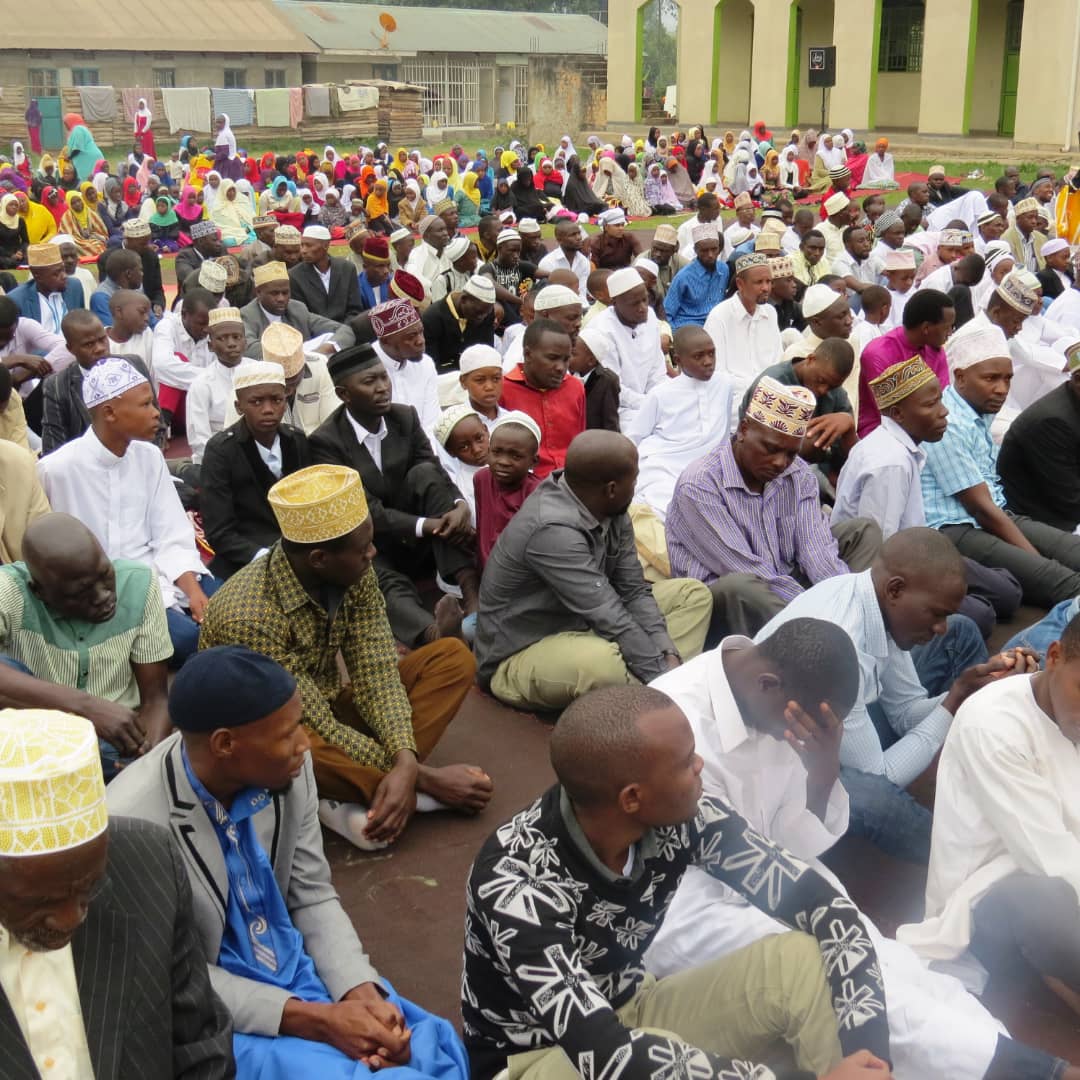 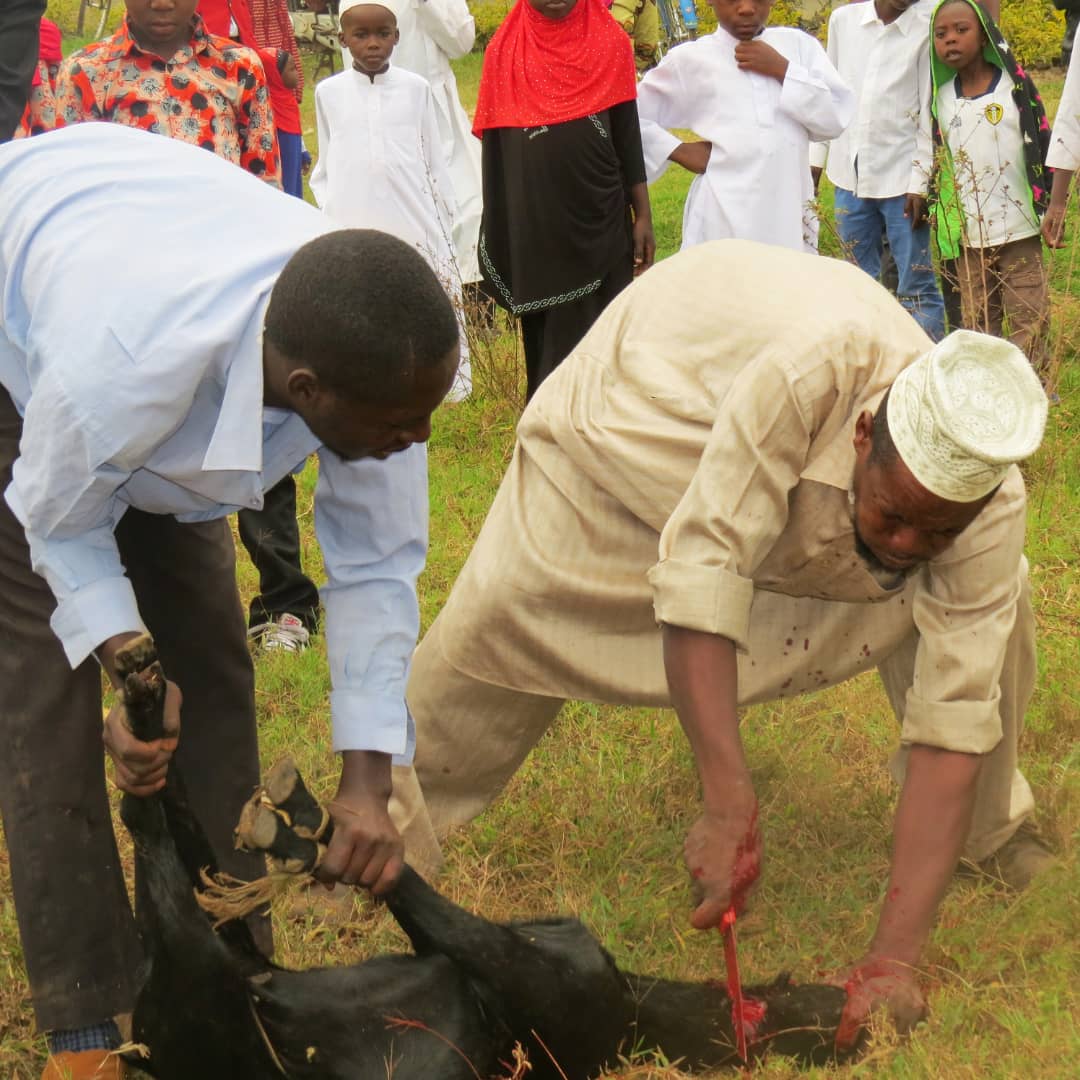