The concert followed a week of activities like a traditional instrument making workshop and an opening event in which Ugandan top stars, Eddy Kenzo and the Ghetto Kids, joined Giovanni Kremer to engage with migrant children in the project Voices Without Borders.

The project uses music as a tool of repair and resilience in Uganda’s Bidi Bidi Refugee Camp.

The main concert on World Music Day, June 23 sponsored by Alliance Française, the Embassy of France, École Française, Total, Brussels Airlines and SafeBoda – brought together a diverse crowd of Kampala music lovers, both young and old, foreign and Ugandan, fans of hip hop and French culture.

Destiny Nsonga, a rising star, blew the crowd away with her performance just before a live band, ‘The Groovetones’ took over and had everyone dancing.

When the lady MCs stepped on stage, they stole the show. Yallah MC, one of the First Ladies of Ugandan hip hop, and newbies K’Van and Recho Rey, all performed like they were out to prove and claim their place in the mostly male dominated genre. We can confirm that they indeed owned the night.

The guys were not left out. Artistes such as Byg Ben Sukuya all the way from Mbale and Nemesis Keya represented hard, just before Control Posse Kongoloko and the hiphop-lingala mash up R’Afrika from DRC had everyone dancing with joy.

The main act, straight from London UK and known as one of the godfathers of London hip hop, Rodney P, hit the stage right after R’Afrika.

He performed with the artist/DJ/producer, Skitz. The two threw down a raw, old-school hip hop set mixed with reggae rhythms that had the crowd living their best life, from older fans who were excited to see the stars they have known for so long, to those who had never heard of Rodney P and Skitz and certainly enjoyed the lesson in hip hop history.

The closing act performed until midnight exactly, then the crowd left for the after party at Big Kafunda, where the celebration of music continued late into the night. 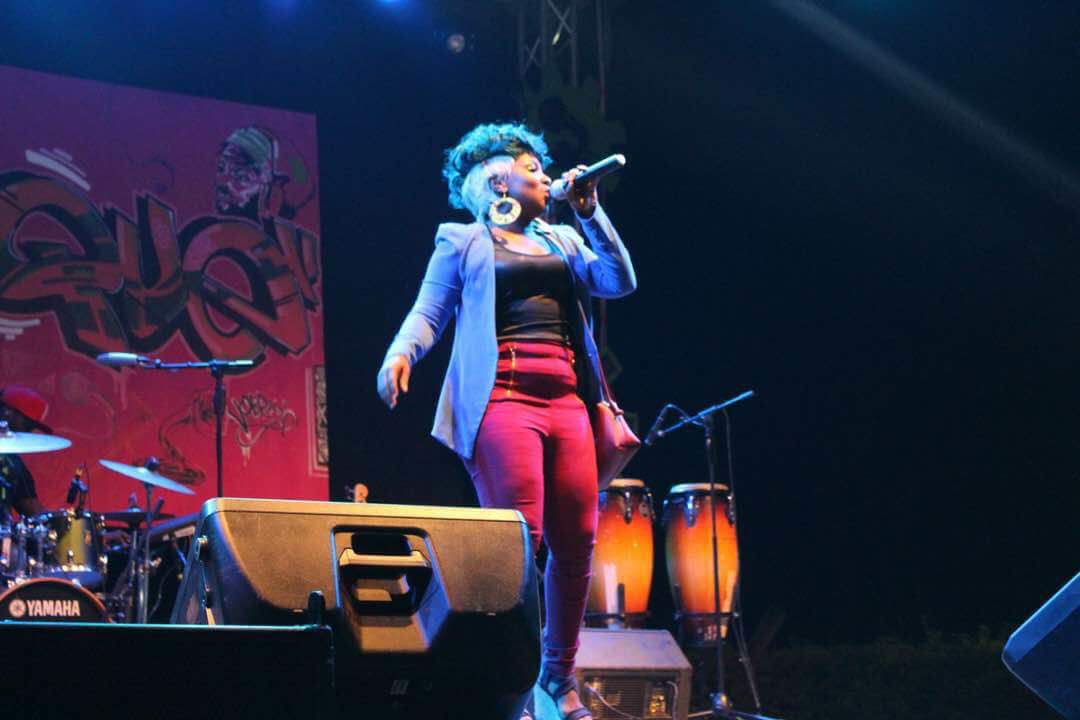 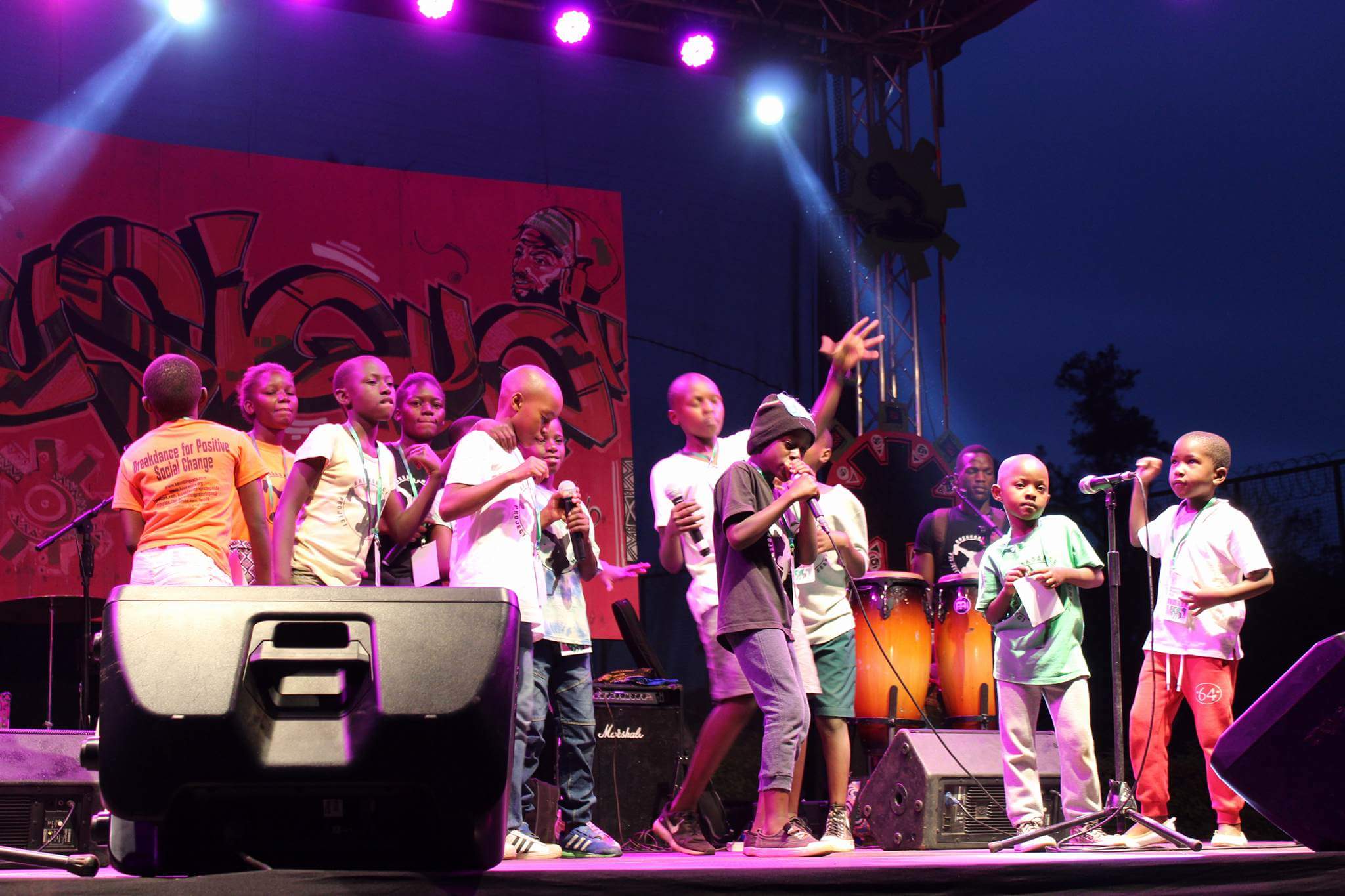 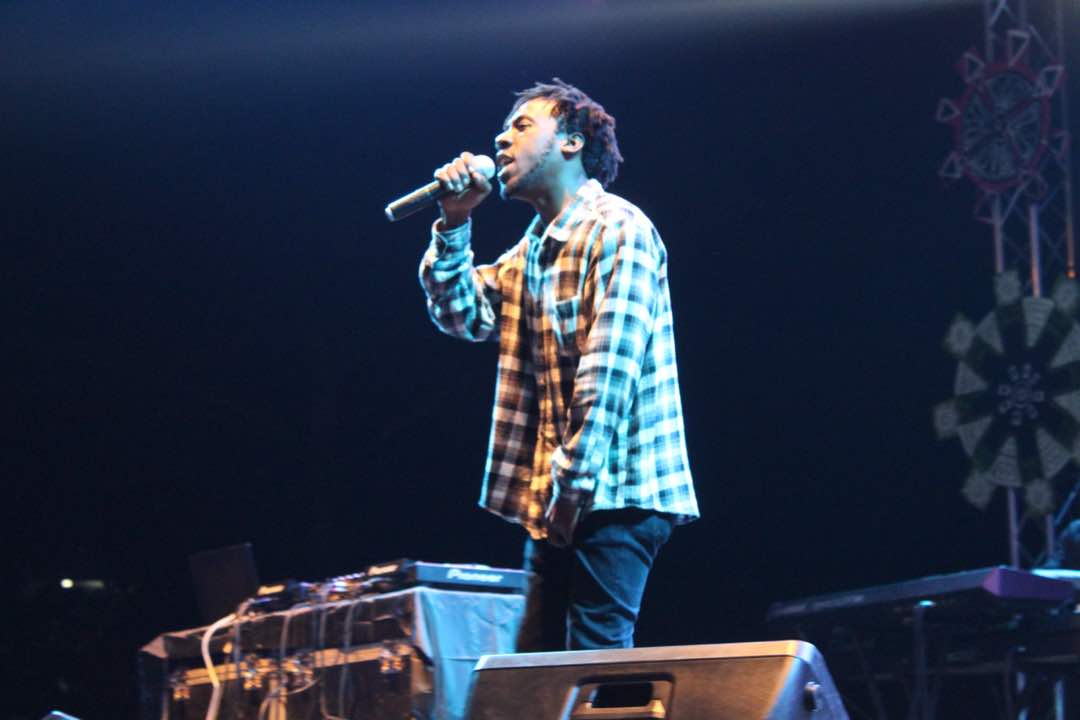