President Yoweri Museveni has received a delegation of investors from select Arab countries who expressed interest in constructing several factories in Uganda that will not only manufacture but also provide employment to Ugandans.

The Delegation from the countries of Jordan, Syria, Egypt and Iraq was led by Engineer Bakea Dabaibeh of Jordanian Investment and accompanied by the Honorary Consul of the Syrian Arab Republic to Uganda Dr Tamouh Moustafa.

The President assured them of total peace and stability in the country as well as the availability of infrastructure.

He further assured them of the government’s support and a big market for their products not only in Uganda but also in the entire East African region whose population is over 300 million people.

“You don’t produce for Uganda only but for the market of East Africa. You have the raw material, infrastructure, stability and peace. You can make a lot of money. I welcome you to Uganda, you will see how you will gain,” the President said.

The Head of the Delegation, Engineer Bakea Dabaibeh, stressed their readiness to come to Uganda and open up several factories within a short period for manufacturing various products that will include, among others, textiles for making jean trousers. 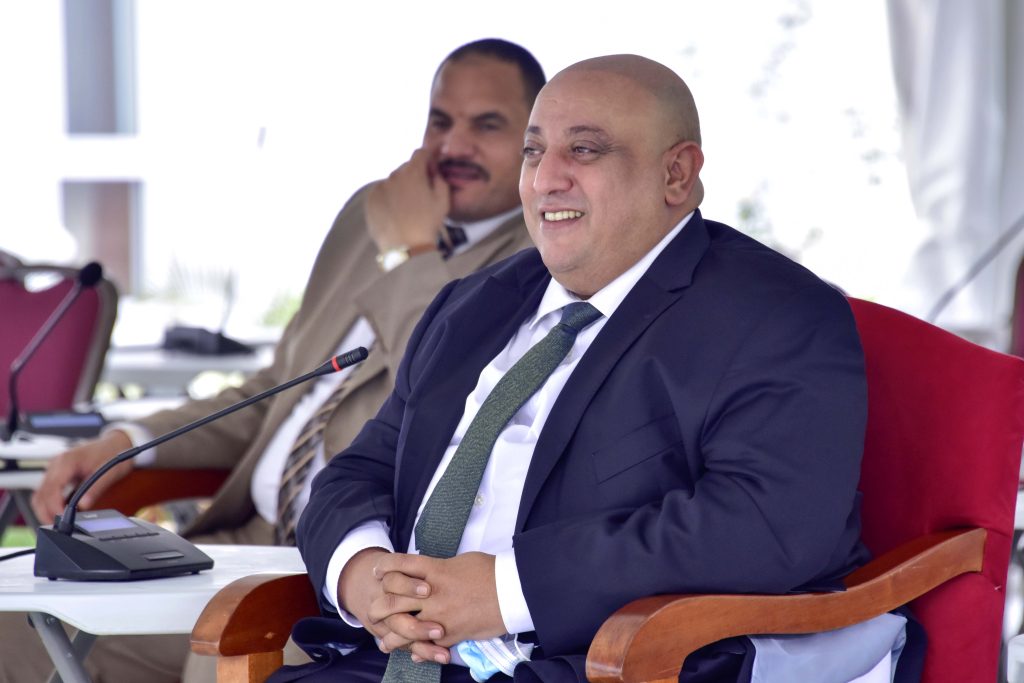 Engineer Bakea who disclosed that they are willing to attract more investors to come and do business in Uganda further said the first phase of their investment will employ over 1,000 Ugandans and the number will increase as they expand.

The Honorary Consul of the Syrian Arab Republic to Uganda, Dr Tamouh Moustafa, who is a practising Dental Doctor in Kampala, thanked President Museveni and the Government of Uganda for the hospitality accorded to the people of Syria who took refuge in Uganda when their country was in turmoil. 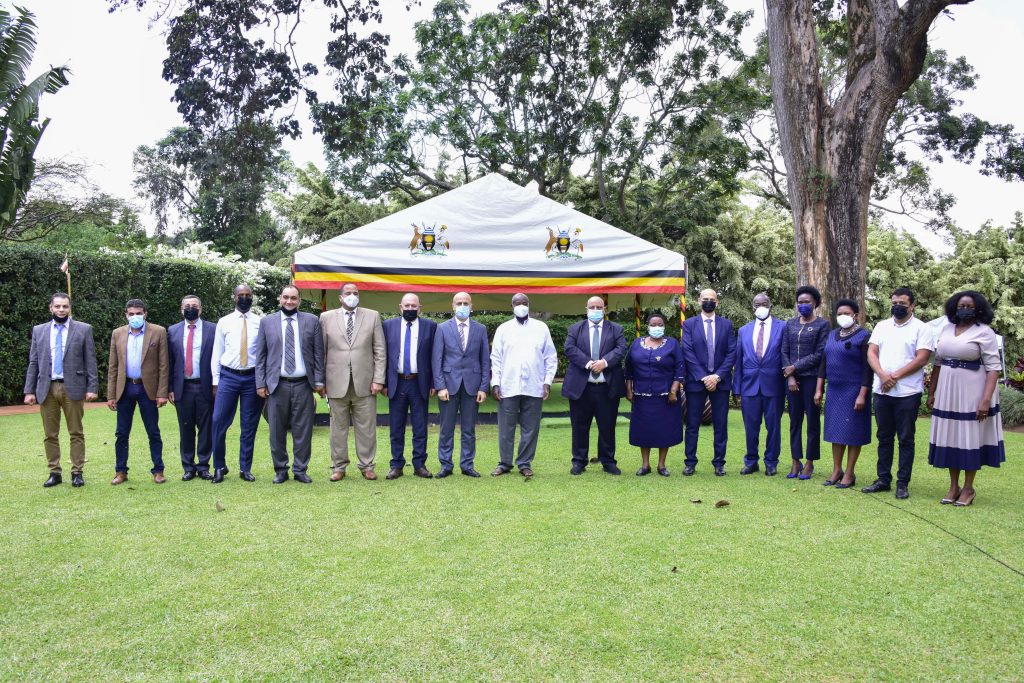 “I already appreciate the welcome of over 400 Syrian people to Uganda and the hospitality accorded to them. I appreciate your support Sir and I thank you very much,” he said.

The meeting was attended by the Prime Minister, the Rt. Hon. Robinah Nabbanja, the Minister of Trade, Industry and Cooperatives Hon. Francis Mwebasa, the State Minister for Investments, Hon Evelyn Anite and the State Minister in charge of Trade Hon. Harriet Ntabazi, among others. 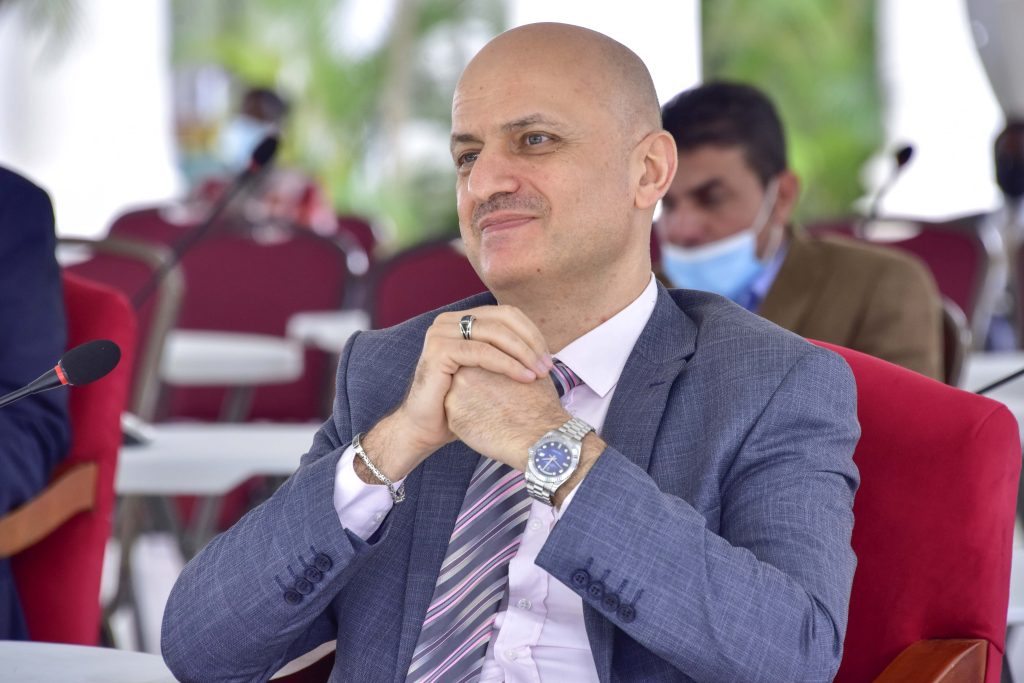