Museveni has said that Uganda must stop exporting raw materials and importing finished goods which he says deprives the youth employment and affects the economy.

He said this in a statement after touring a number of Saccos in Wakiso and Kampala districts some of which he offered working tools and start-up capital.

He noted that “Ugandans spend over Shs 18 billion annually importing all sorts of things and yet this means they are giving away not just money but jobs to people in other countries”.

He cited the example of hides and skins which are among Uganda’s exports. However, instead of turning the same hides and skins into finished products like, Ugandans import shoes among other products.

“Uganda sells these in raw form to other countries but later imports shoes, chairs and other products made from the hides and skin,” Museveni said.

“We have to stop this by adding value and producing products for sale and export”.

He appealed to the youth to acquire skills that will create jobs and stop Ugandans from importing things that can easily be made in the country.

He also challenged the youth to refrain from joining leaders who are preoccupied with opposing government programs and instead back leaders who will ensure their problems are attended to. 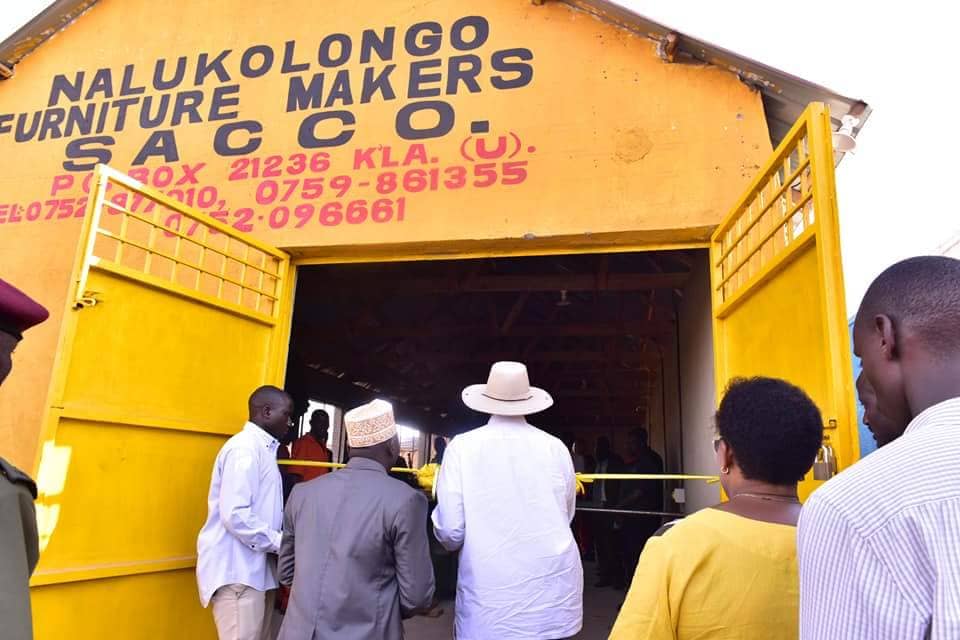 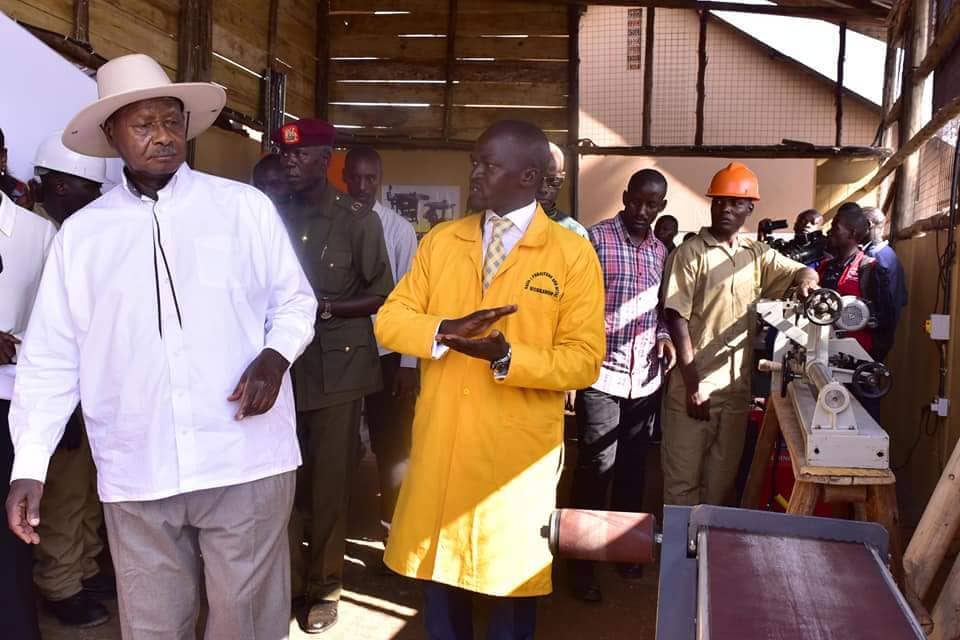 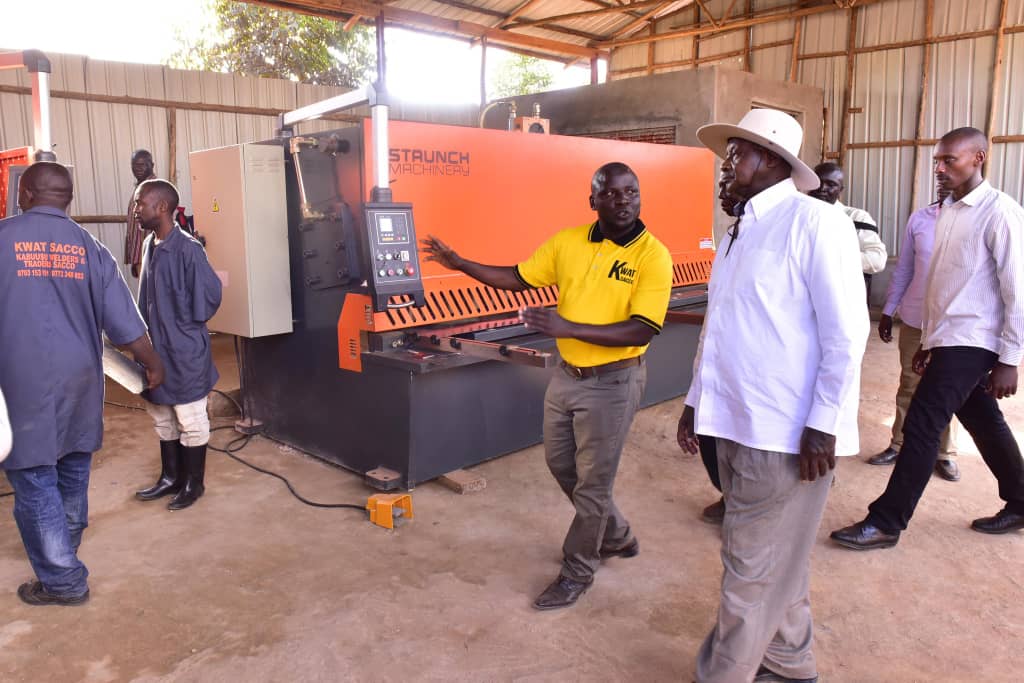 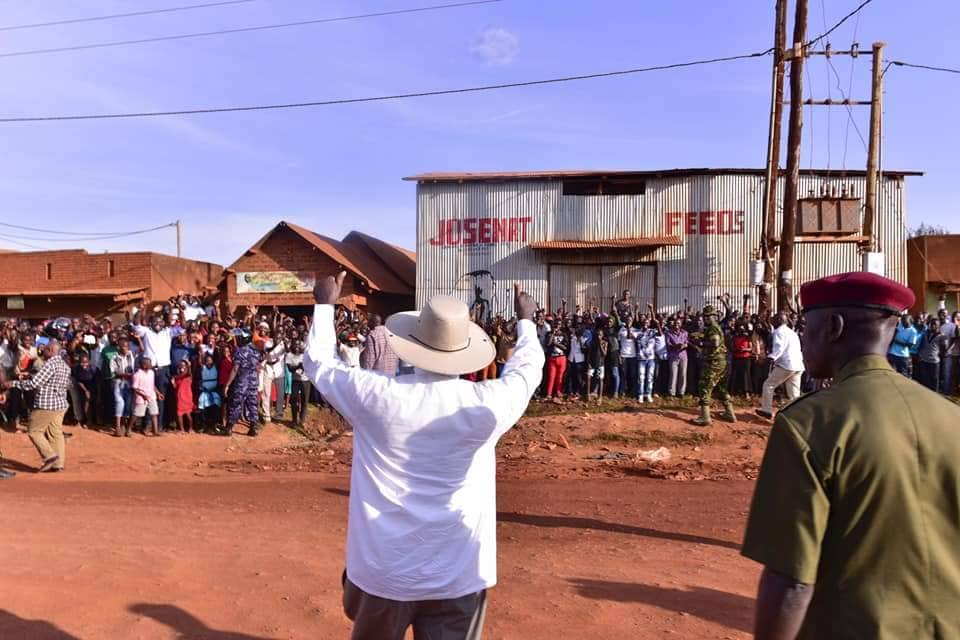 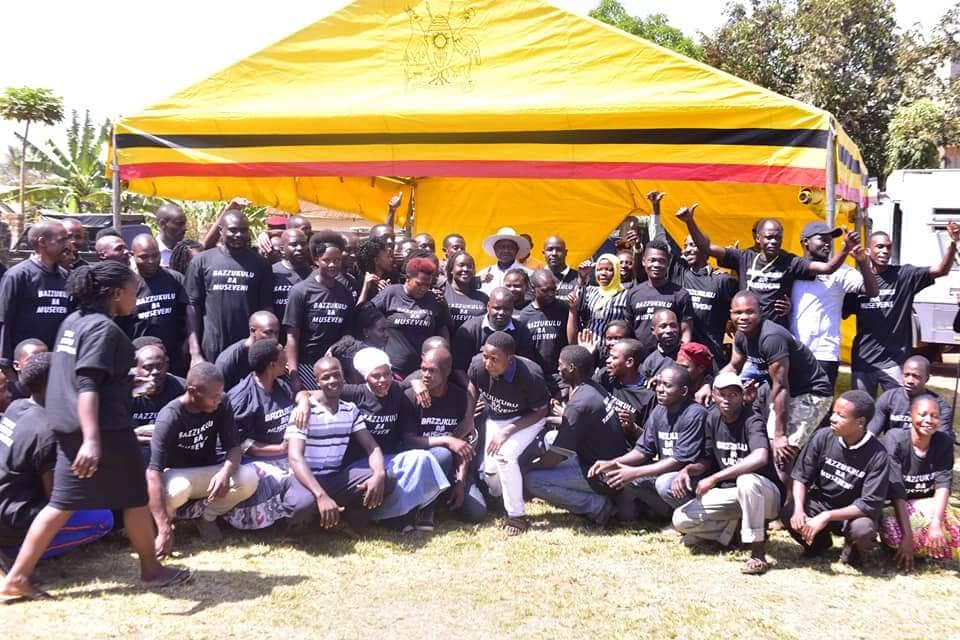 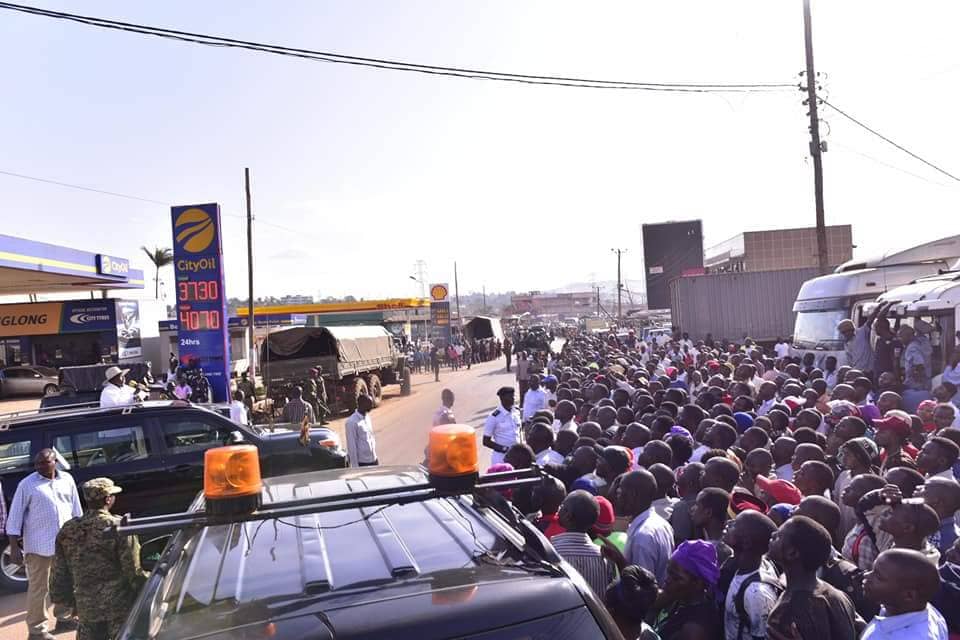