President Yoweri Museveni has called for meaningful cooperation between Africa, China and the larger BRICS bloc which ensures that there is a win – win balance in trade as opposed to the imperialism that has for the last centuries put Africa at a losing end.

Museveni who is the Chairman of the East African Community (EAC) made the comments while speaking at the just concluded China – Africa Cooperation Forum held in Beijing. The forum was hosted by President Xi Jinping of China and attended by several African Heads of State.

During the forum, President Museveni made a case for East Africa and the rest of the continent, particularly the investment opportunities that exist and the incentives such as low electricity and a large market that make doing business cheaper.

“We are about to add 600MW and 183MW to the electricity we already had from the Jinja and Bujagali dams and scores of other smaller hydro-power houses,” Museveni said, also noting the development of the road and railway infrastructure.

“All this, therefore, offers good investment opportunities. Chinese companies have, indeed, already worked with us on both the elements of infrastructure and the production of industrial goods,” he said.

Currently, the rate of return on investment in East Africa is 11%, which will be further increased to 15% by the improved supply of electricity and lower transport costs, he said.

While he credited China for its non-intrusive policy towards Africa and supporting its development without making demands, Museveni said that this relationship can be improved further.

“When I buy a service or a good from somebody, then I am supporting the prosperity of that actor. I am helping him to get money, helping him to create jobs in his country and to expand his tax base. Similarly, when he buys a service or a good from my country, he is supporting our prosperity. He is helping us to get money, to create jobs in our country and to expand our tax-base,” Museveni told the forum.

He noted that the big population groups of Africa, China, India, Indonesia, Brazil, working together through their leaders and institutions, can do alot to enhance the prosperity of their citizens through trading together and through cross border investments.

“This would give a new meaning to the concepts of South-South co-operation. Through the BRICS organization, this South-South grouping, would create a new and fairer global dispensation”.

Such a shift, he said, would change focus from mere cooperation amongst countries in Latin America, developing Asia and Africa (South-South cooperation) to economic cooperation between these countries and the developed economies on equal basis.

“This would be a new phenomenon in the much tormented Globe of the last 500 years, when Imperialism, taking advantage of the internal weaknesses of the different respective areas, became the new tormentor of the World”.

He wondered why it has taken long for mutually benefiting trade cooperation between countries on the African continent, and Europe or USA yet there are historical (racial and colonial) ties that bind these blocs together.

The President lauded China for standing with East Africa in developing some or its mega infrastructure projects among them, the Mombasa – Nairobi Railway line, the Tazara Railway, and industrial facilities such as the one that will produce steel and phosphate fertilizers in Tororo. 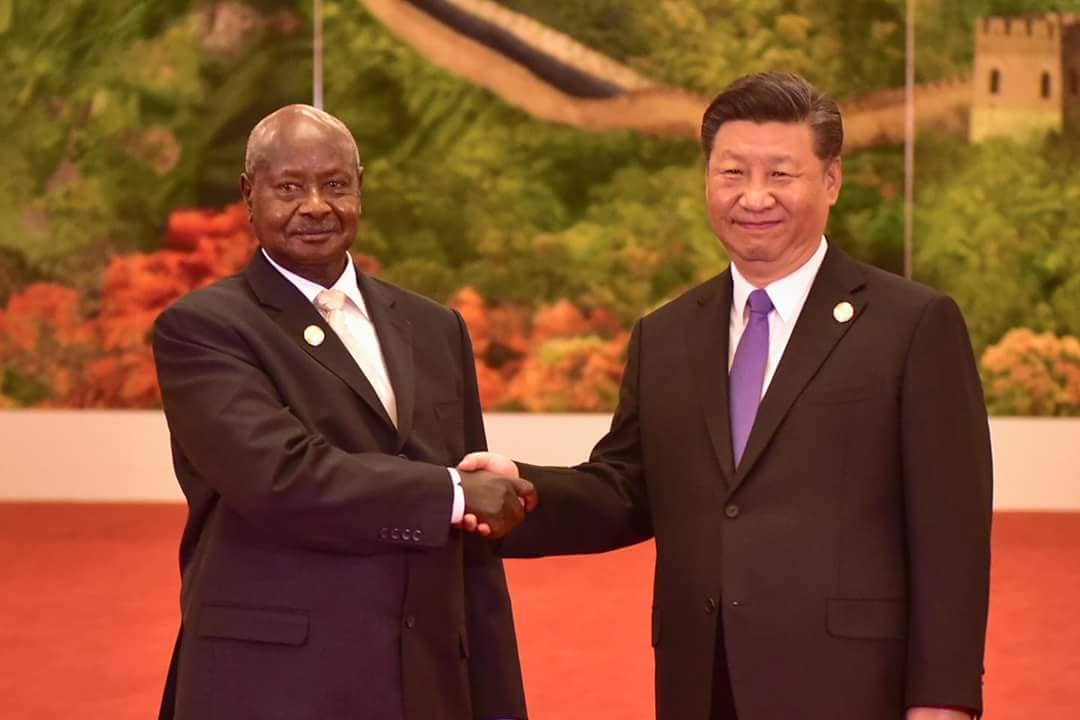