Museveni Passes Out Over 3,000 Soldiers, Cautions Against Recklessness

Museveni Passes Out Over 3,000 Soldiers, Cautions Against Recklessness

Out of the newly passed out soldiers, 136 were female. Majority of them were university graduates.

Museveni who is also Commander-in-chief of armed forces was impressed by the numbers and quality of the combatants, adding that the qualities that the soldiers portrayed in the pass out demonstrations are a reflection of the bigger picture of the progress made in all sectors of security in the country.

He emphasized that such progress and the wider developments Uganda is experiencing are as a result of peace and stability ushered in by a strong security system in the country.

Despite these gains, Museveni observed that the country still grapples with political indiscipline, corruption, and crimes in the urban areas.

But he was quick to add that government has already embarked on installing security cameras in Kampala as a measure to curb crime in the city and will handle all the other prevailing challenges.

He challenged the new soldiers to guard against reckless living in order to remain healthy to serve the country and follow in the path of their predecessors that liberated Uganda.

Museveni told the new soldiers that they had started their military journey on a historical ground from where the National Resistance Army launched important attacks such as that on Masindi.

“You are in the footsteps of patriots and heroes,” President Museveni told the soldiers.

Gen David Muhoozi, the Chief of Defence Forces thanked the parents who gave in their children to serve in the UPDF and continue the struggle to ensure peace and security in the country.

He welcomed the soldiers into the UPDF fraternity and reminded them that UPDF has always survived on ideological clarity, nationalism, patriotism, and strategic relationship with the people, hence making it a unique army on the continent.

Muhoozi implored the new soldiers to use what they have learnt to fit into the UPDF vision and mission in order to continue building a professional force.

At the same function, the Commandant of the training school, Brig Charles Byaruhanga, advised the graduants to be ambassadors of the UPDF throughout their service and to always remember that the UPDF values and mission, and loyalty to the country and their comrades, comes before their personal interests.

The function was attended by among others the Minister of State for Veteran Affairs Hon. Bright Rwamirama, the Joint Chief of Staff Maj Gen Joseph Musanyufu, Commander Special Forces Brig Don Nabaasa, and the Chief of Personnel and Administration Brig George Igumba. 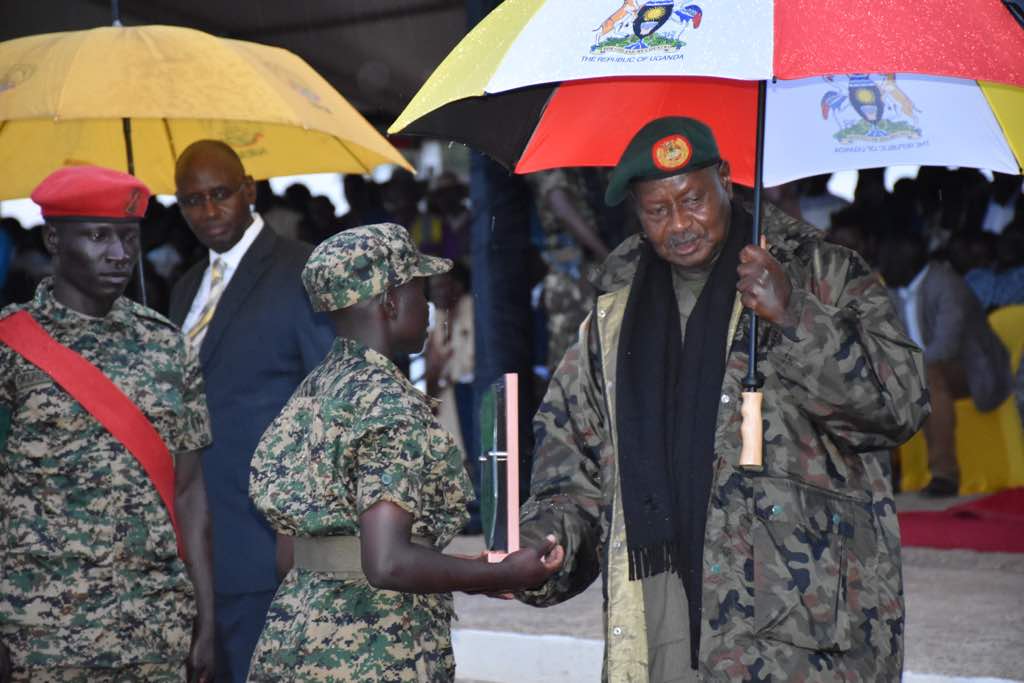 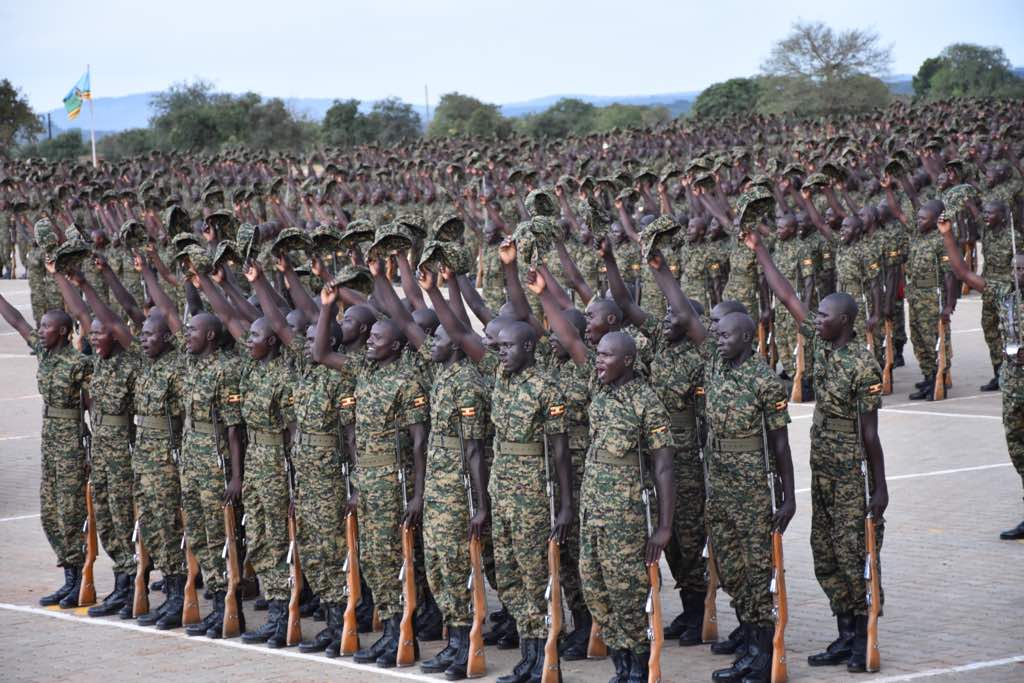 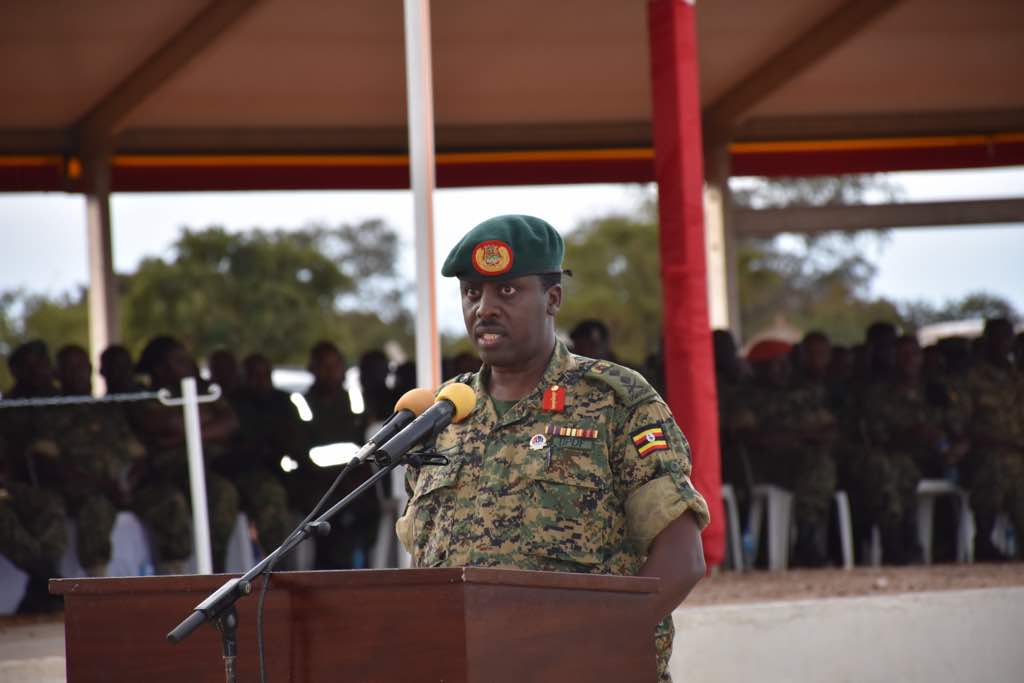