President Museveni being guided on a tour of the factory by the proprietor, Mr Guru Narendra Ravel.

He said that the country is endowed with a variety of natural resources which if well exploited can cause a huge economic impact. Uganda has reserves of 300 million tonnes of limestone, mainly in Karamoja and Kasese from which cement is made, he said.

“For a factory like Simba that uses one million tonnes of limestone annually, it would take 300 years for it to exhaust these deposits,” Museveni said in a statement.

The President challenged Ugandans to take on an entrepreneurial culture alluding to Guru who has created a huge business empire.

He criticized people who are born with a silver spoon but instead of multiplying the assets or businesses left behind for them, they resort to squandering it.

“In Uganda here you have children of chiefs, born with property and land yet just squandering that wealth. They also lack social discipline”.

Museveni said that factories like Simba Cement are an opportunity for employment for young Ugandans.

He also challenged communities in resource rich areas in Uganda which have allowed bad politics to stand in the way of development.

He cited Bugisu subregion which is endowed with deposits of vermiculite, an important ingredient in making heat-resistant products, as well as lithium and niobium which are used to make car batteries.

“These will help with the solar-powered car projects we are undertaking. The problem has been the confusion in management of politics”. 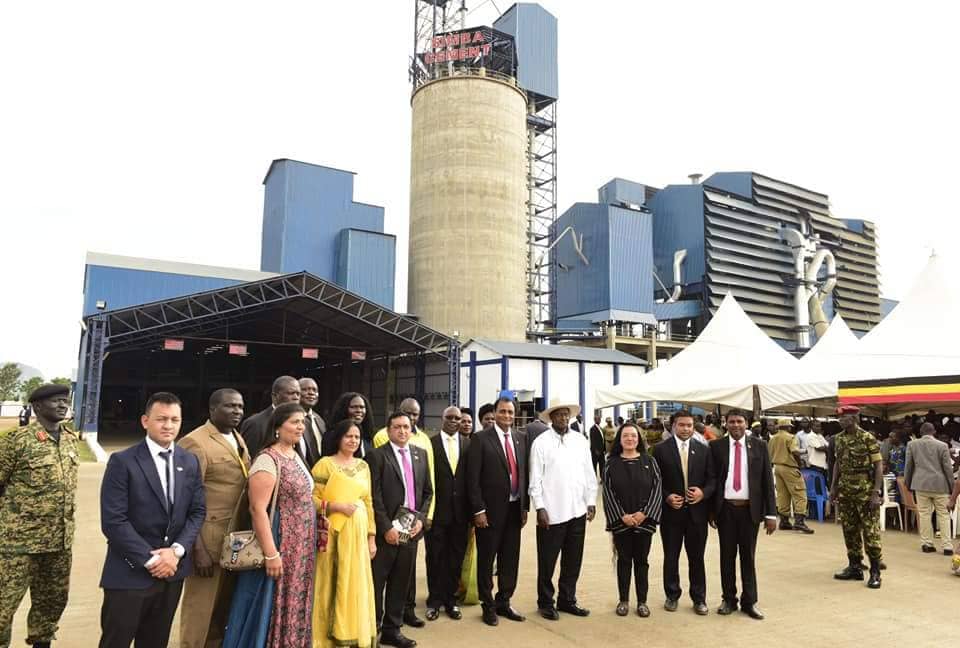 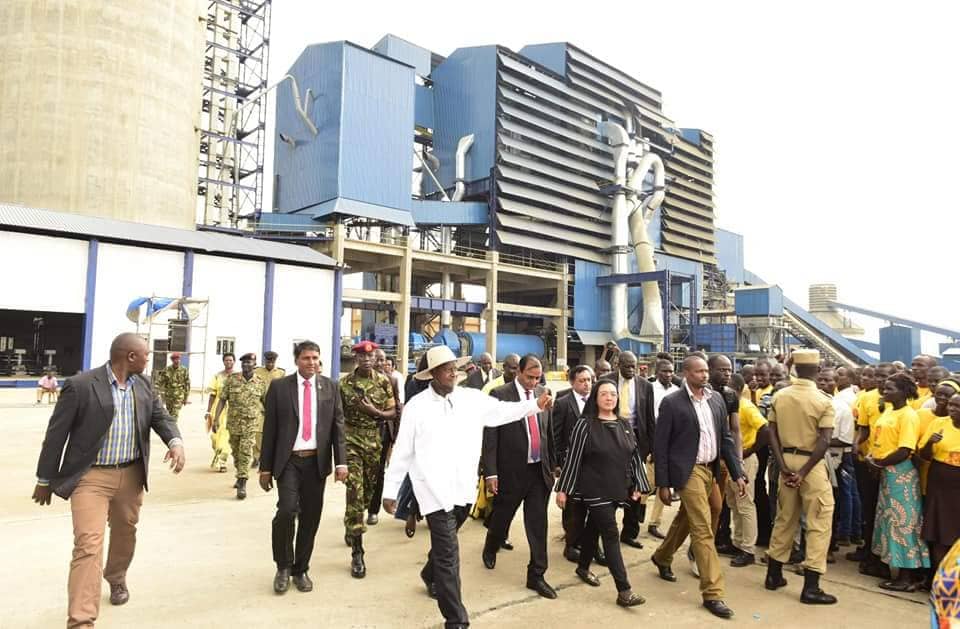 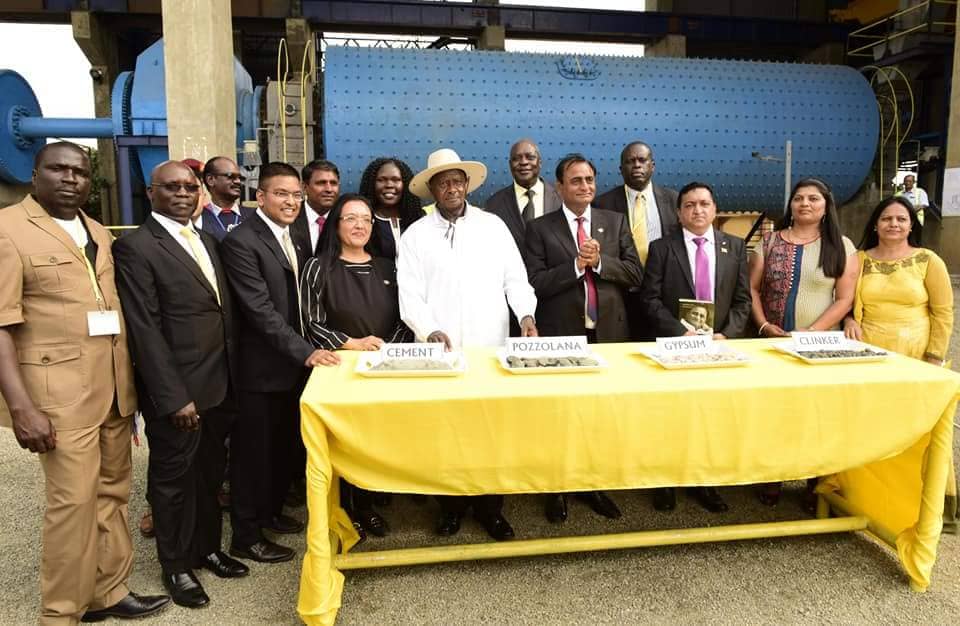