President Yoweri Museveni has met with the MTN Group chief executive, Rob Shuter and reiterated his push to have the telecom giant listed on the local stock exchange.

The President says that MTN Uganda like several other multinationals and foreign businesses operating in Uganda continues to repatriate the huge revenue they rake in from Ugandans which he says is unfair.

Museveni met with Shuter in Switzerland on Wednesday on the sidelines of the ongoing World Economic Forum (WEF) in Davos.

“I advised @mtnug to work towards floating shares on the Uganda Stock Exchange so that Ugandans can partly own the company,” the President tweeted.

‘Local ownership is important because it helps us stem capital flight which happens when the company is fully foreign owned”.

He said that “the question of repatriating 100% of your profits yet there is little value-addition and wealth creation for Ugandans is unfair”.

The meet comes at a time when the renewal of MTN Uganda’s operating licence in Uganda still hangs in balance. The South African telco, the biggest tax payer in Uganda (contributing Shs 450 billion annually) has been operating locally for over two decades.

Last year, Cabinet approved the renewal of the license for MTN Uganda for an additional 10 years, but with stringent terms. Part of the conditions was for the company to list on the stock exchange.

Cabinet resolved that all local (telecom) operators list on the local stock market to help mitigate capital flight among other benefits of local content development opportunities that come along.

Museveni says it is for this same reason (capital flight) that government has decided to ban foreign companies from engaging in betting businesses in Uganda.

“It is for this reason that we are banning registration of new fully-owned foreign betting companies while the old ones will not have their licences renewed. All they do is accumulate money from Ugandans then ship it out of the country,” Museveni said.

During Wednesday’s discussion with the MTN Group boss, Museveni also warned against the tendency by telecoms in Uganda to underdeclare calls and cheat government of revenue.

“We have bought machines to track these calls but it is still important that the companies do not engage in this vice,” he said.

In March 2018, UCC conducted a public hearing in order to guage public opinion regarding the performance of MTN as prerequisite for deciding whether or not to extend its operations.

During the engagement, majority of the participants supported the renewal of the telco’s licence citing the remarkable achievements it has registered in voice calls, devices, internet as well as financial services like Mobile Money.

One of the outstanding issues raised by the users during the engagement in March was the failure by MTN Uganda to list on the stock exchange in Uganda.

Many said that it was important for the telco to list in order for Ugandans to have a stake in the services as well as to reduce the large capital flight which is repatriated to South Africa.

The telco is listed in Ghana, Zambia and partly in Rwanda.

MTN Uganda which is a subsidiary of the South African telecom giant, MTN Group currently has the biggest coverage as well as subscribers (over 11 million) in Uganda. 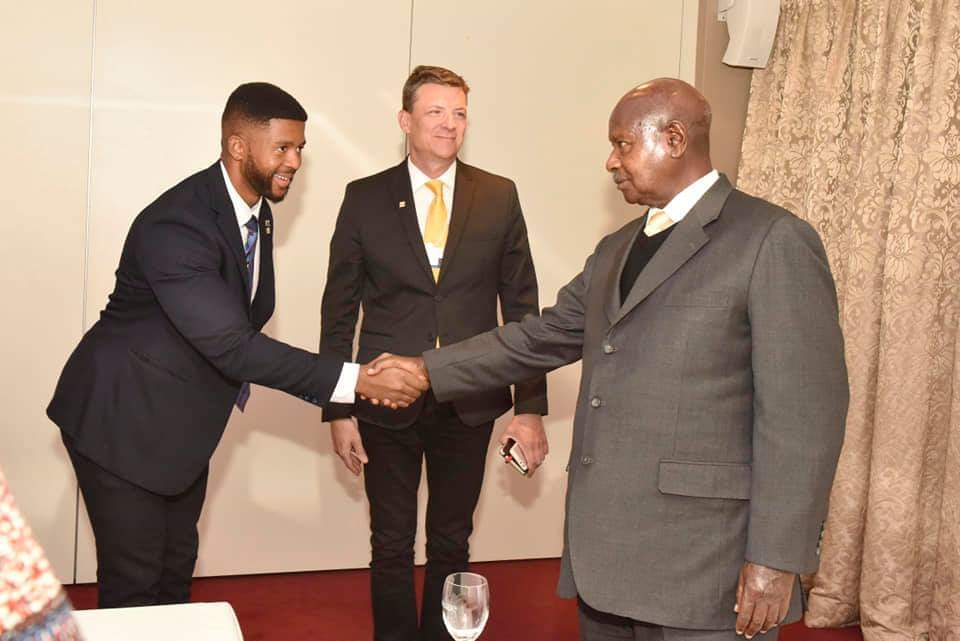