President Museveni sits in the control centre monitoring the live video feed from the numerous CCTV cameras in Kampala.

President Yoweri Museveni has Tuesday launched the command centre for the multi-billion Shillings CCTV camera project which is aimed to beef up security surveillance within Kampala.

Museveni launched the centre on his way to Kyotera district where he is expected to preside over the Independence Day celebrations.

The National Command and Control Center of the CCTV Camera project is situated at Nateete Police Station outside Kampala.

He was accompanied by Security Minister, Gen Elly Tumwine, Inspector General of Police, Okoth Ocola, his deputy, Brig Sabiti Muzeeyi Directors in Uganda Police Force and officials from Huawei.
In his remarks, President Museveni said that the CCTV project is the simplest among the security problems his government has had to deal with over the years.

“NRM has sorted many problems. With this [CCTV cameras], we shall also sort the problem of boda bodas, as long as we have the eyes, ears and the nose in the right place,” Museveni said.

“It is going to be much simpler of the problems I have dealt with in this last 50 years of my time,” he said.

Using the idiom ‘looking for a needle in haystack’, the President said that as sophisticated as some criminal activities may seem, it is possible to solve them, relying on good intelligence.

“This is not a war, it is not serious. It’s just intelligence. Once we know you, you have no capacity to resist us; your game is finished. It’s not like when we were fighting Kony or Al-Shabaab,” added Museveni.

A total of 122 live CCTV cameras to fight urban crime have been installed out of 150 cameras to monitor Natete, Lungujja, Old Kampala, Rubaga, Kabowa, Mutundwe, Kawaala and surroundings.

Two months ago, the first batch of the 5,552 CCTV cameras needed for the nationwide system were delivered by Huawei, a Chinese firm. The process of installing them will take two years and will be positioned in urban areas, highways and on the borders.

Installation of the cameras commenced on July 15 and they have so far done 20 kilometres of the required cabling in the city, with Kampala alone planned to take 3,233 of the CCTV cameras.

In May, Parliament passed a Shs 60bn supplementary budget to finance the first phase of installation of the cameras.

In recent weeks, Police and Huawei technical teams have been laying fibre cables and installing the CCTV cameras in different parts of the Kampala Metropolitan Police Area.

President Yoweri Museveni has in recent years placed emphasis on the need to have CCTV cameras in place, in the wake of rising incidents of urban crime characterized by assassination of high profile individuals. 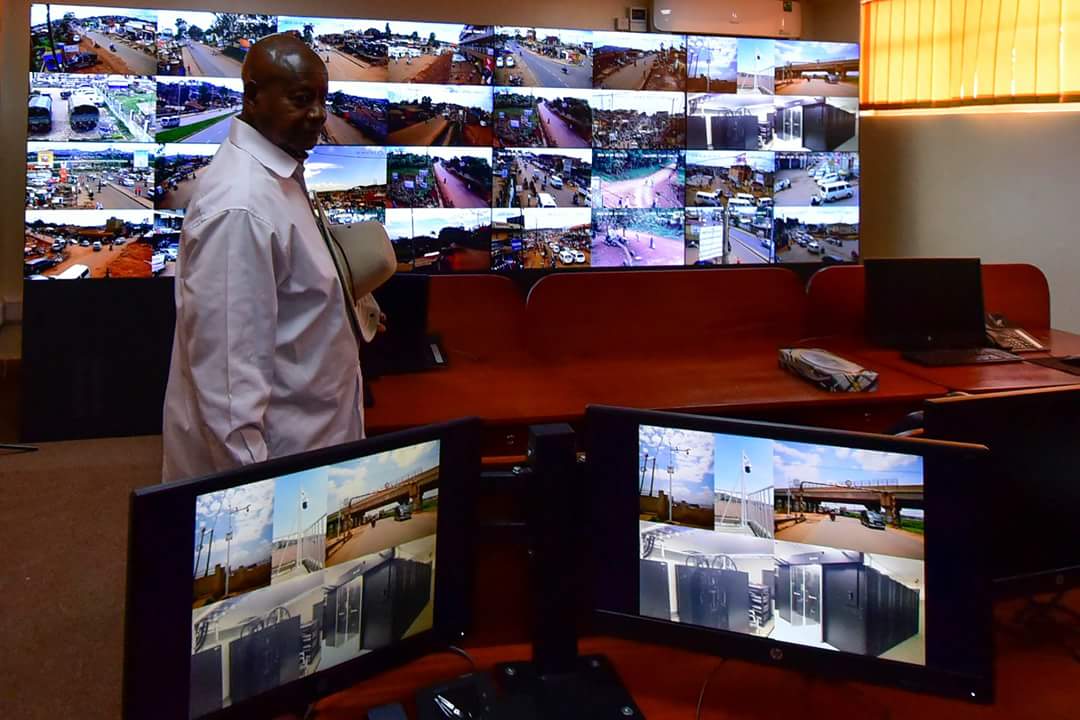 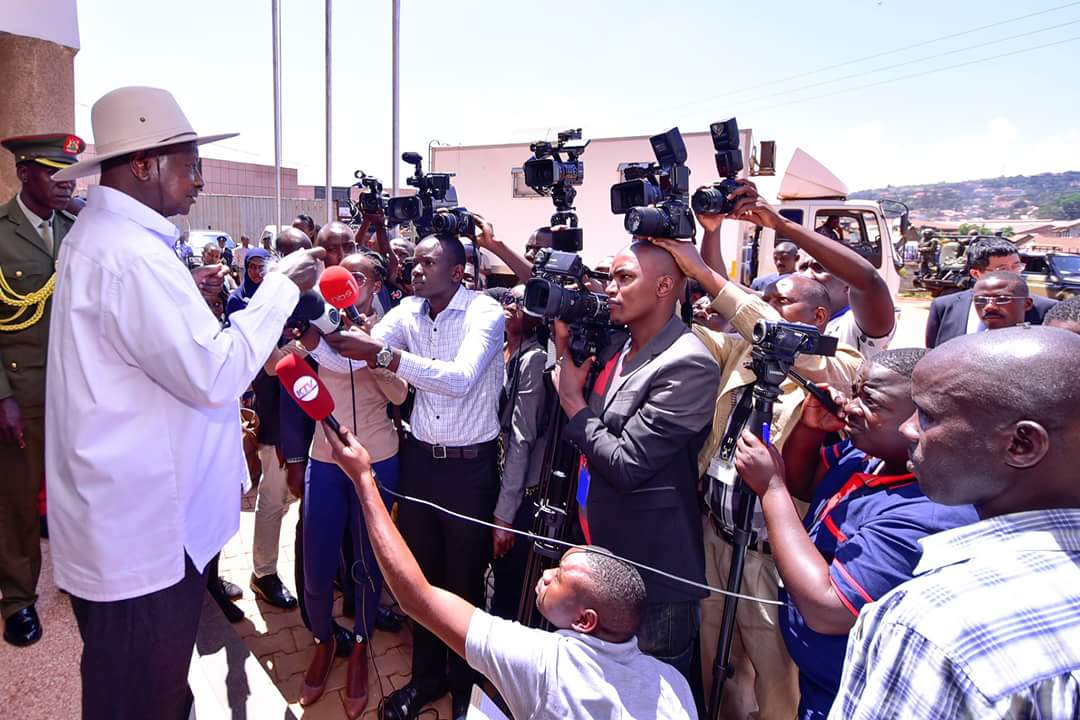 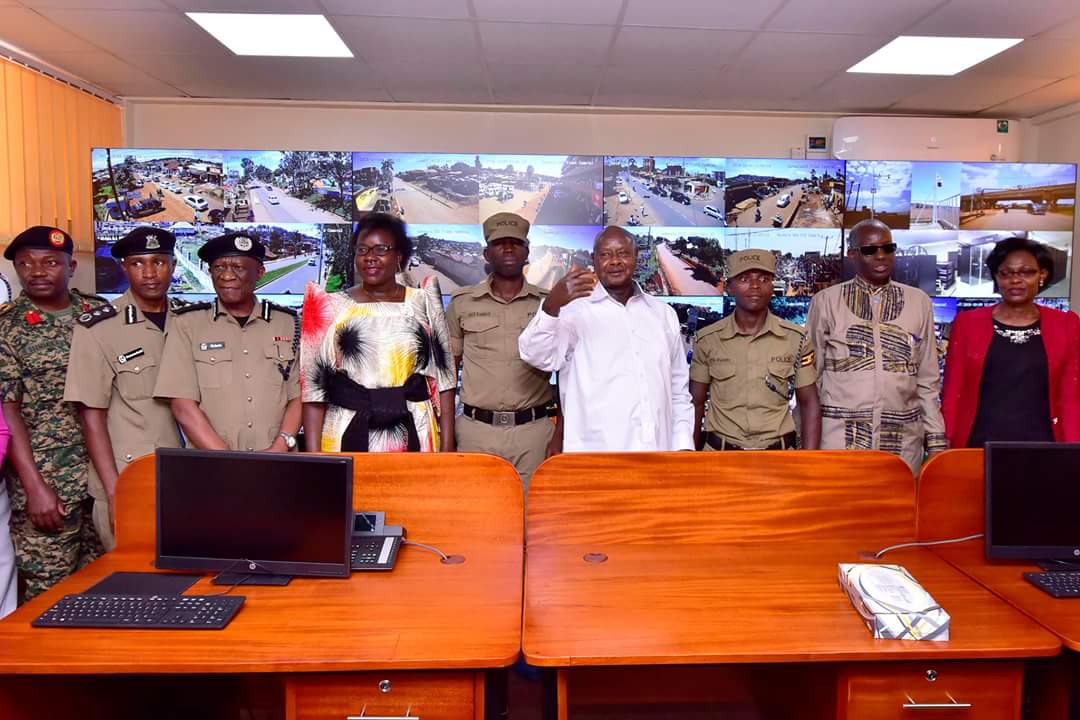 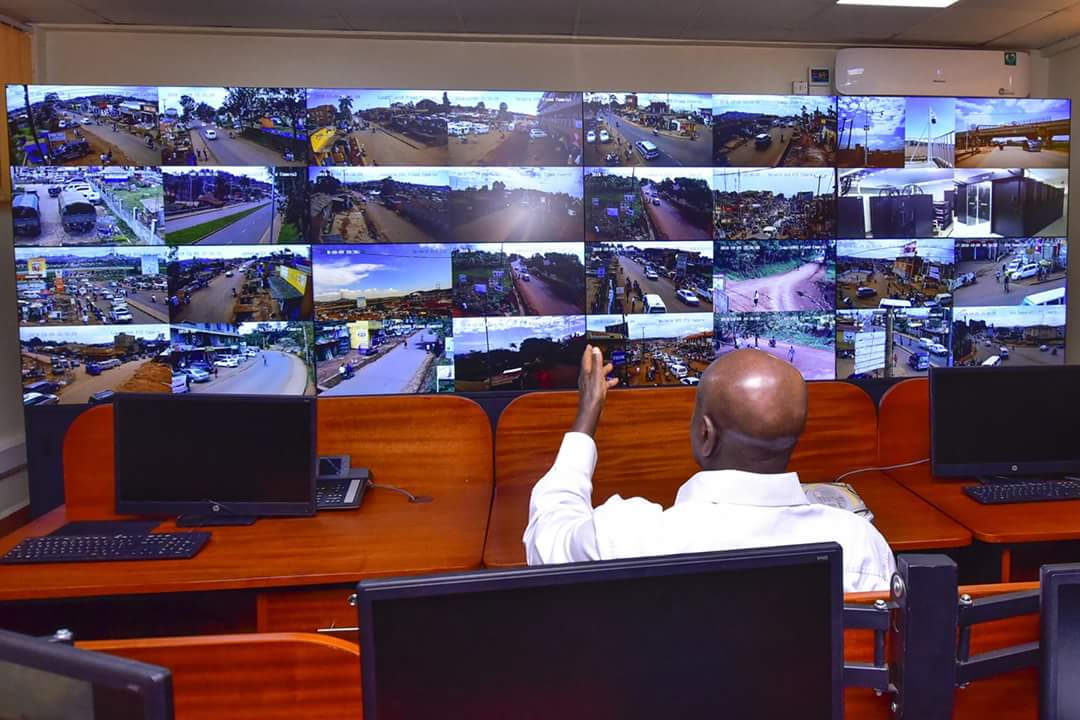