Museveni setting off for the Rwandan capital Kigali

President Museveni has travelled to the Rwandan capital Kigali to attend the Commonwealth Heads of Government Meeting (CHOGM).

“Heading for the Commonwealth Heads of Government Meeting (CHOGM) in Kigali, Rwanda,” Museveni said in a tweet on Thursday. 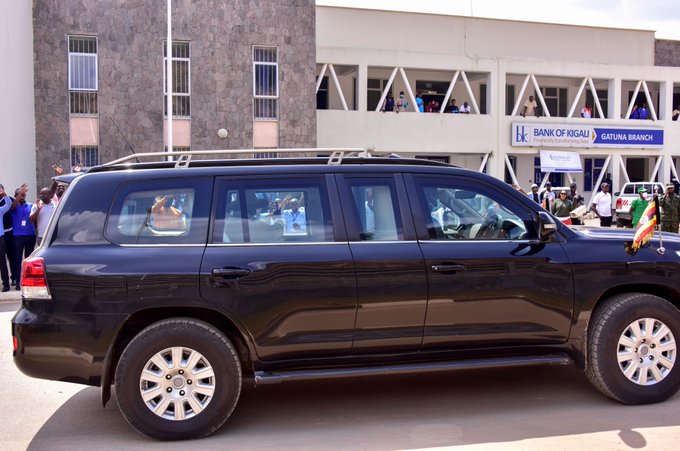 He will join other world leaders and dignitaries attending the 2022 CHOGM at Kigali Convention Centre.

The president later shared images of himself crossing the Uganda- Rwanda border on his way to Kigali.

On Thursday, Rwanda President Paul Kagame received the Rt. Hon Boris Johnson, Prime Minister of the United Kingdom, who is in Kigali for CHOGM 2022.

The two leaders held talks on existing partnerships between Rwanda and the UK including the recent Migration and Economic Development Partnership.

Kagame also received Melinda Gates, Co-chair of the Gates Foundation, for a discussion on ongoing projects the Foundation has across the country, covering key sectors such as agricultural development and public health.

On Wednesday, Kagame and First Lady Jeannette Kagame hosted Their Royal Highnesses, The Prince of Wales and The Duchess of Cornwall at Urugwiro Village where they discussed existing partnerships and areas of mutual interest.

Their Royal Highnesses who are in Rwanda for the first time, also visited the Kigali Genocide Memorial and paid tribute to the victims.

On Tuesday, Kagame received Rt Hon Patricia Scotland, Secretary-General of the Commonwealth, for discussions on the progress of the ongoing CHOGM.

“With the Commonwealth, we already have many things in common indeed. Be it the language, be it the different systems, financial systems, that would enable us to make investments, trade with each other all together,” Kagame said.

He noted that there is a starting point that is more or less, good enough. “But we need to make it better. We need to keep making sure that when we talk about the Commonwealth, we actually mean the Commonwealth. Not just that being Common to a few of the many 54 countries.”

“This is why I said, it keeps being a work in progress. We keep having to engage one another, finding out what we can do to bring that balance to the extent that everyone in the commonwealth, the family of nations feels they are part of it, and no one is left behind. I think this is what we have to focus on. So that, even the small, developing nations feel they are not left behind, that we uplift everyone, we move towards what fulfills the obligation to the Commonwealth that we aspire to in this family of nations,” Kagame told the forum.

He said whether it is trade and business, investments, or other issues they talked about, health.

“You know we had this pandemic, we had shortage of vaccines. The pace at which things move needs to be increased, so that we give more value to the Commonwealth and the feelings of the people of the Commonwealth.” 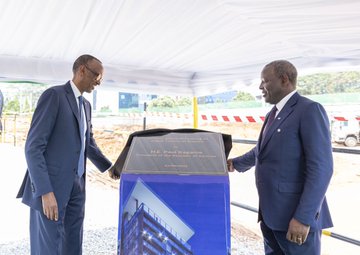 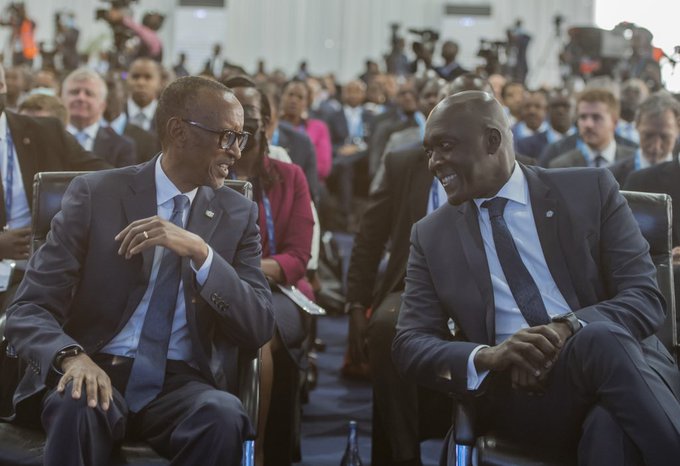 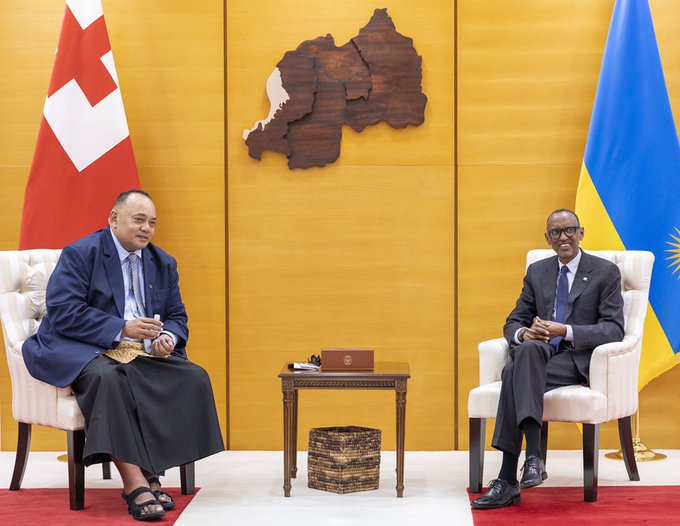