Museveni who doubles as the party’s National Chairperson, in a notice on February 7 invited CEC Committee members for this retreat.

“Notice is hereby given that a retreat of the Central Executive Committee will be held from Friday February 15, 2019 to Wednesday February 20, 2019 at Chobe Safari Lodge to consider the following thematic areas: ideology and strategy, the economy, constitutional amendments and resource mobilisation,” wrote the President.

The retreat is themed ‘Building on solid achievements, Consolidating the unity of NRM and Transformation of Wananchi towards achieving vision 2040.

On arrival, Museveni was received by the party’s Secretary General, Justine Kasule Lumumba. He is expected to present a two days paper on ideology and strategy.

For some time now, there have been reports that CEC will use this meeting to bring strict party rules on members who vote against the party positions in Parliament, although it remains a speculation.

Also, at the start of this month, Mukono Municipality MP Betty Nambooze told journalists at Parliament that government was planning to amend the national Constitution and have governance system changed from presidential to a parliamentary one. It is still unclear whether this is one of the issues CEC will discuss in the five – day retreat.

According to Rodgers Mulindwa, apart from the four enlisted issues, the CEC members will also visit commercial farmers and key projects such as Karuma power dam.

The meeting has today kicked off. 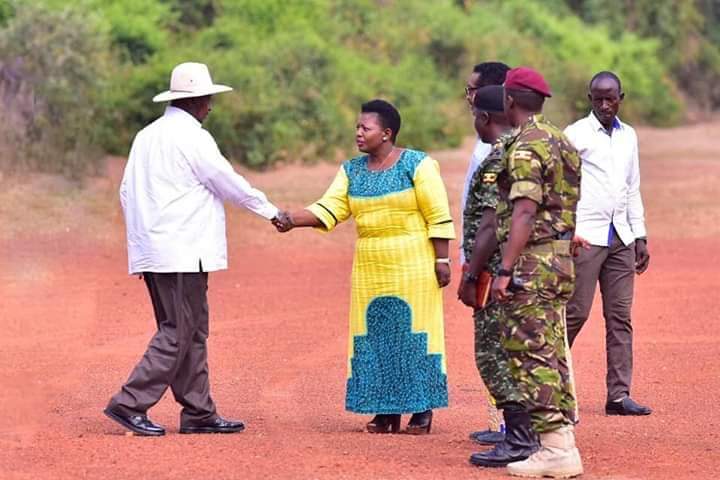 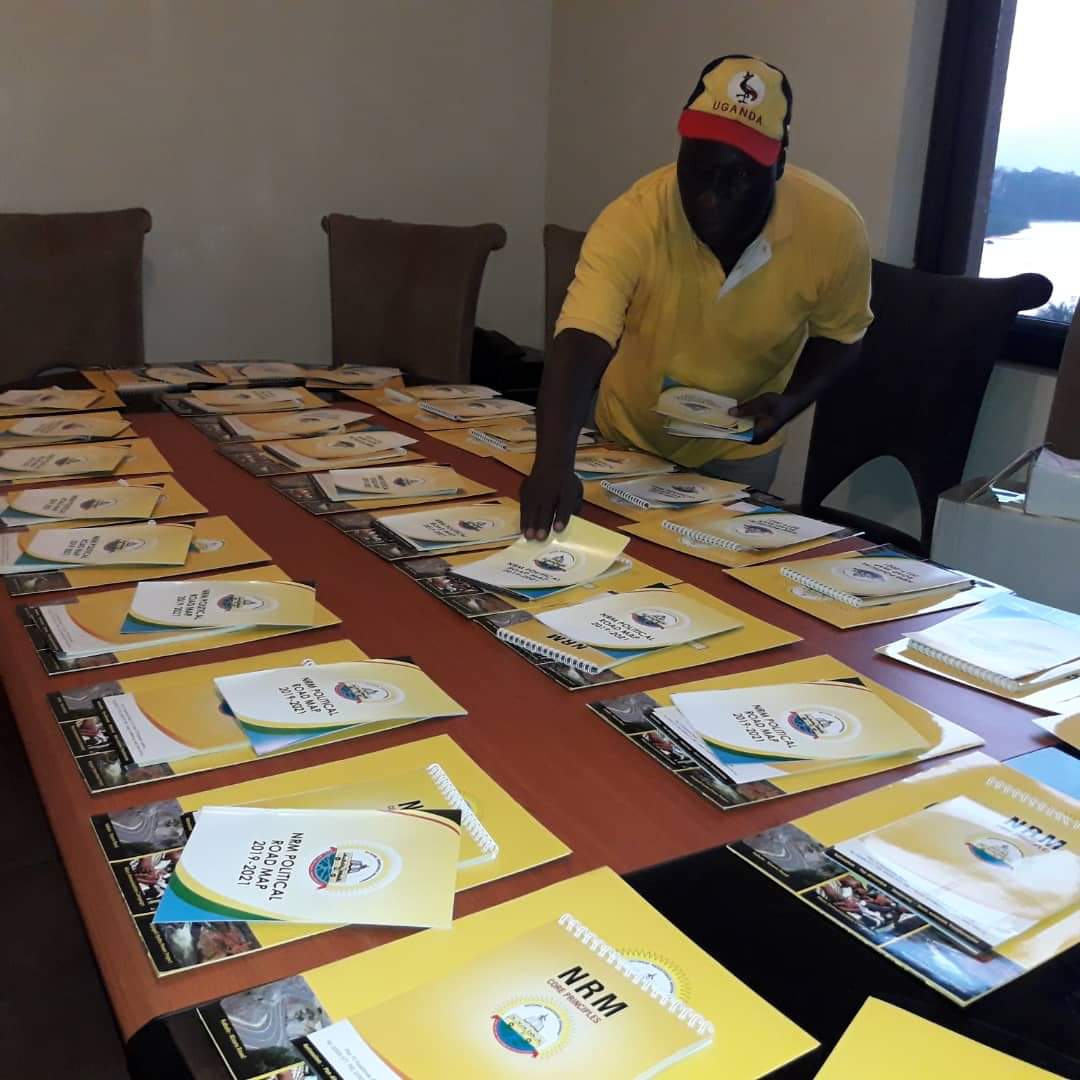