President Museveni congratulated the team from Streit Group for fulfilling their idea of setting up the plant in Uganda and thanked the Managing Director of NEC, Lt Gen James Mugira, for helping the team get all the required resources and support to set up the plant. 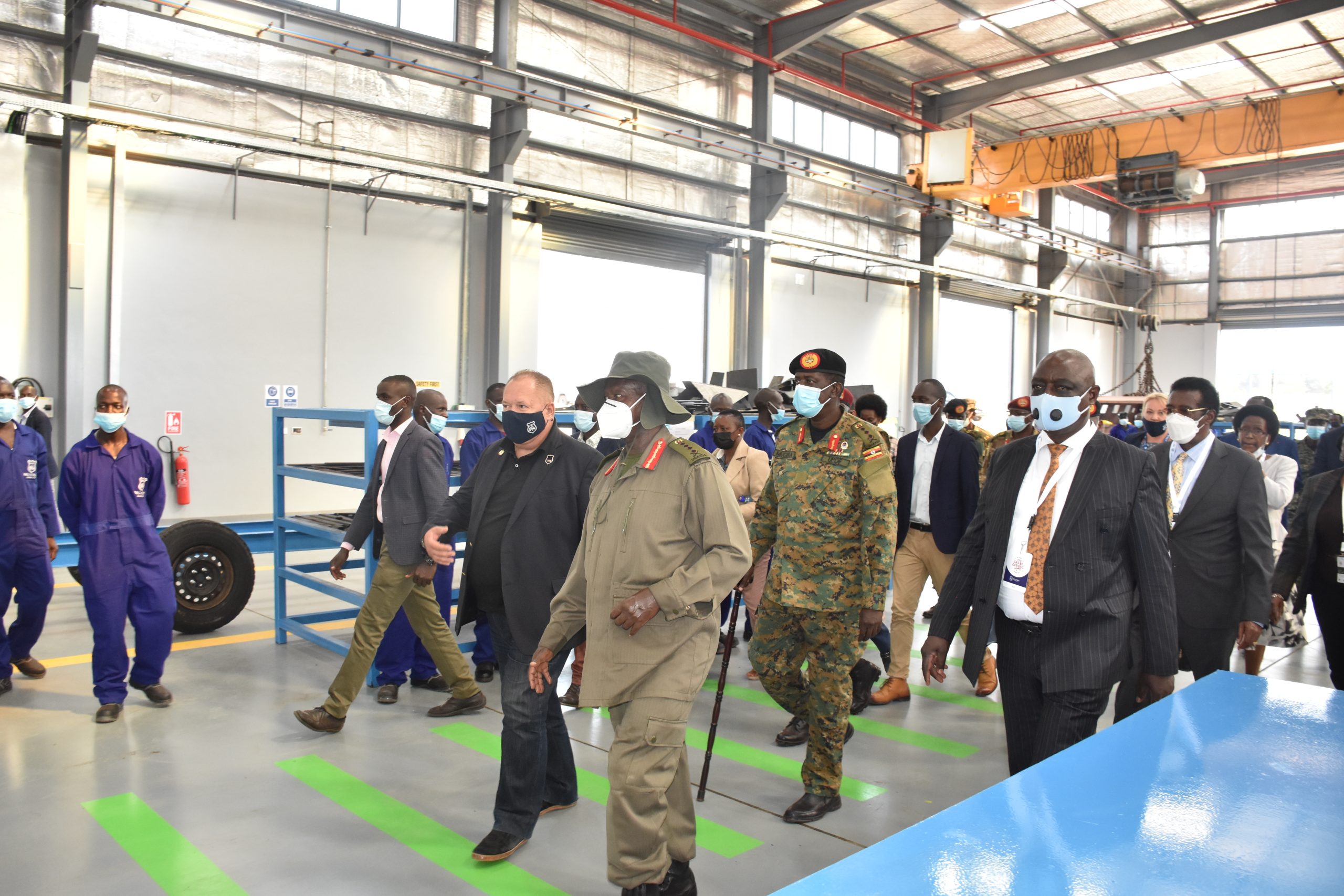 President Museveni on a guided tour of part of the production facility together with Guerman Guotorov, Hon. Ssempijja and Lt Gen Mugira

Gen (Rtd) Museveni further said the vehicles will solve many problems; the rich who want to armour their cars, banks that need to carry money safely as a way of ruling out imports by using the capacity in Uganda. “Gradually, NEC has gone into other areas of defence needs including research and development. They have used the method of joint partnerships to create additional capacity,” said President Museveni.

The President promised to direct the Minister of Works and Transport, Hon. Gen Edward Katumba Wamala to link up with companies that are constructing roads in the areas of Hoima to come and work on the roads in Nakasongola, where the various factories are located. H.E Yoweri Museveni and officials at one of the armoued boats manufactured at NEC-Streit

Earlier, the President commissioned a 500-Kilowatt solar power under the Southgate Renewable energy project, surgical medical masks production facility, oxygen and nitrogen production plant and the Veba woodworking machinery for making machine tools which he said is an important step in autonomy. 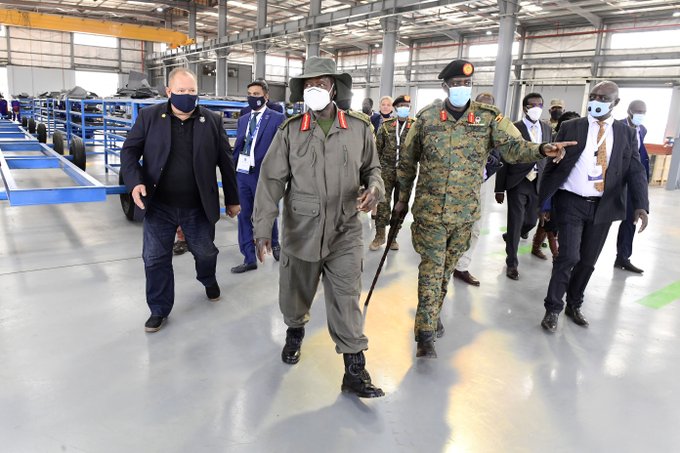 While speaking at the ceremony, the Chief of Defence Forces, Gen Wilson Mbadi thanked the President and called the factory a milestone in the Defence technology project.

“I want to thank you for your astute guidance in defence capability and capacity development for self-reliance which is a vital virtue of professionalism,” said Gen Mbadi 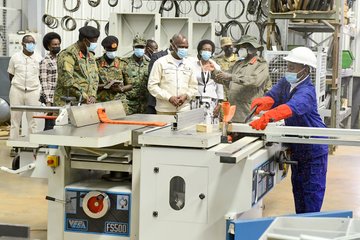 Gen Mbadi added that one of the UPDF’s functions is to be a productive force to contribute to national development by building a robust self-reliant defence industry as part of the journey to continue building a modern, professional, effective, efficient and accountable force capable of securing Uganda to support the growth of the economy. 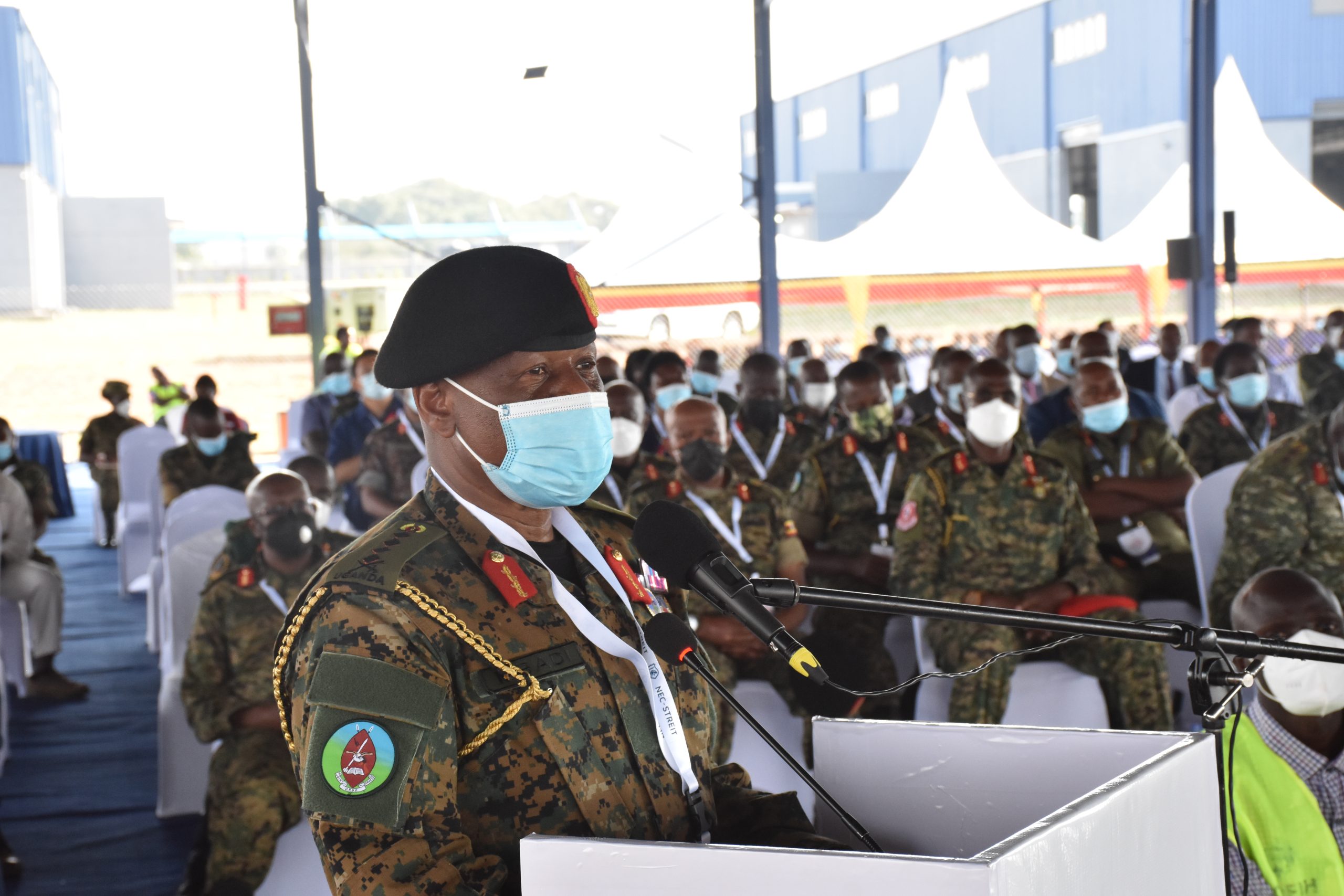 The Chairman Streit Group, Guerman Guotorov expressed commitment to working with Uganda in developing and improving the security capacity of the country in different areas. “All the products which are going to be produced I can proudly say are made in Uganda,” said Guerman. Lt Gen James Mugira, the Managing Director and Chief Executive Officer of the National Enterprise Corporation in his remarks said various stakeholders such as the Uganda Police, Bank of Uganda, Private Security Organizations, VIPs and members of the business community will benefit from the services of NEC-Streit services and urged the government to come up with a policy requiring public institutions to buy from the plant as long as the vehicles meet the required standards. 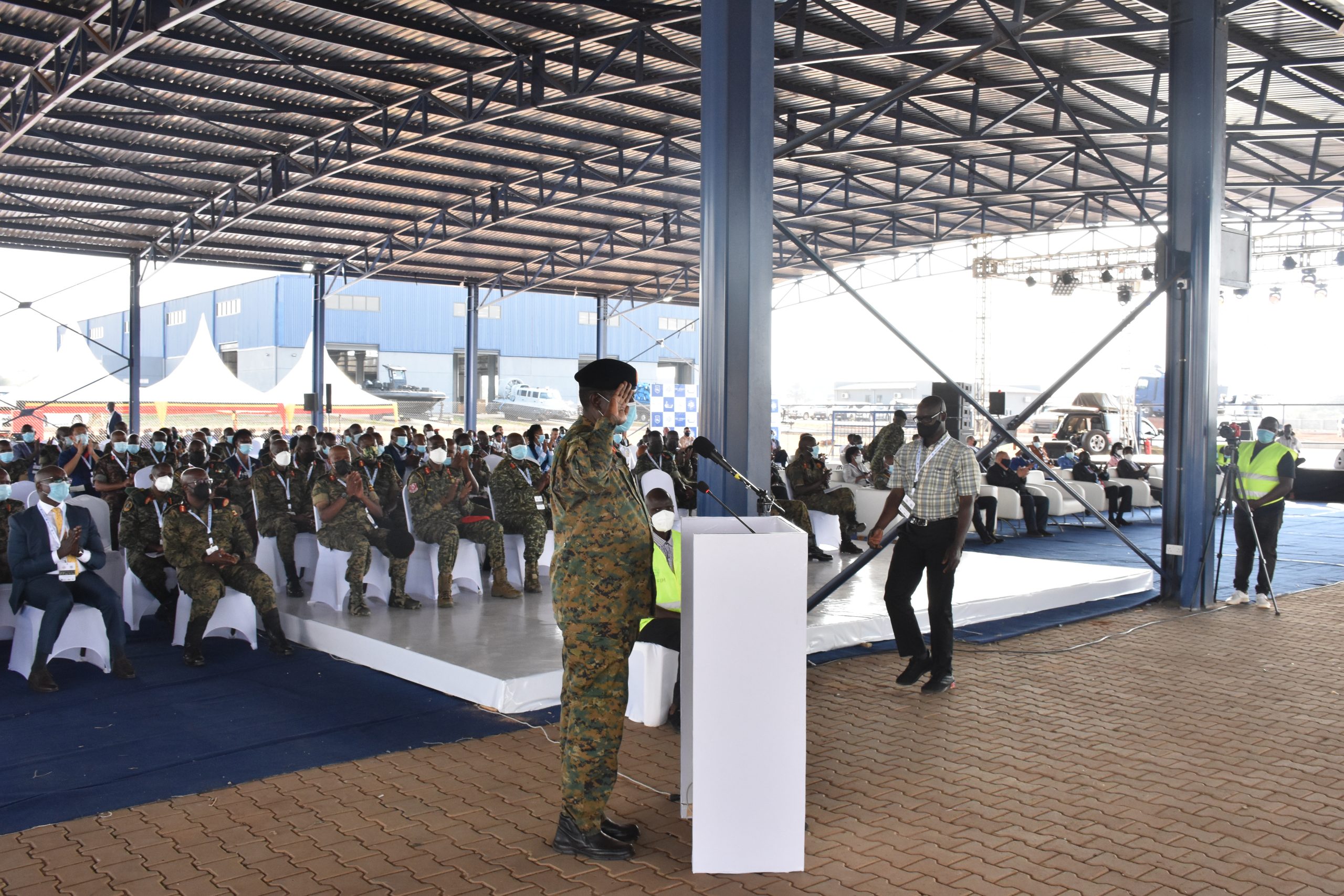 Lt Gen Mugira further said the entire factory was constructed by the NEC-Construction Works and Engineering Company utilizing the engineers of the UPDF. “I want to thank the NEC construction team led by Engineer Brian Buhanda and the UPDF team of young engineers led by Lt Bright Ruzindana, they did a commendable job in a very short time,” added Lt Gen Mugira. 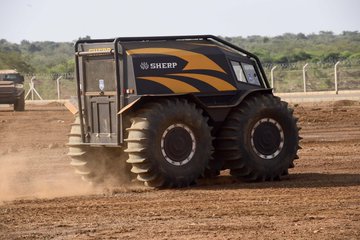 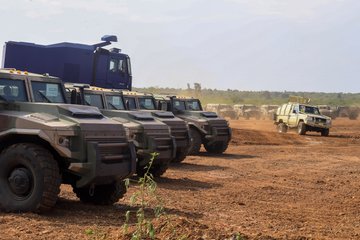 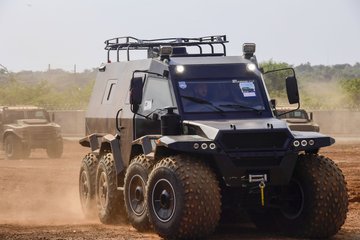