President Yoweri Museveni with a group of Indians whom he hosted at State House Entebbe, for the Diwali festival.

President Yoweri Museveni has applauded the Indian community in Uganda for what he said was laying a strong foundation for a modern economy for Uganda.

The President made the commendation on Friday after hosting representatives from the Indian community at State House Entebbe to a dinner to celebrate the Hindu Festival of Lights or Diwali.

He later said in a statement that the Indian community have made an “immense contribution” towards rebuilding Uganda.

We first had political problems but when we settled and became peaceful, many of you helped us rebuild Uganda.

“The Indian community has helped us establish a strong foundation for a modern economy. I thank you and we are happy with this contribution,” President Museveni said in a statement posted on his Facebook page.

He also pledged to the Indians in Uganda, most of whom are engaged in trade, that government is “doing everything to ensure there is a conducive business environment”.

Museveni pointed out the issue of electricity which he said government is working to make more affordable and sufficient.

“We now insist that whatever form of electricity we produce must not exceed eight American cents per unit”.

He added that with the ongoing heavy investment in road infrastructure by government, it will become more convenient for the business community to move their goods.

Regarding access to cheap credit, he made reference to the Uganda Development Bank which government has already started to capitalize.

“This money should help lower costs and support the manufacturing, agriculture and ICT sectors,” he said.

“You can rest assured that the business atmosphere will keep getting better. As for corruption, it will be wiped out. We are building infrastructure to help us achieve this”.

He also promised that government will look into the proposal to recognize Indians as a tribe, like it did with the Nubians who originally were from Egypt, Turkey and South Sudan. 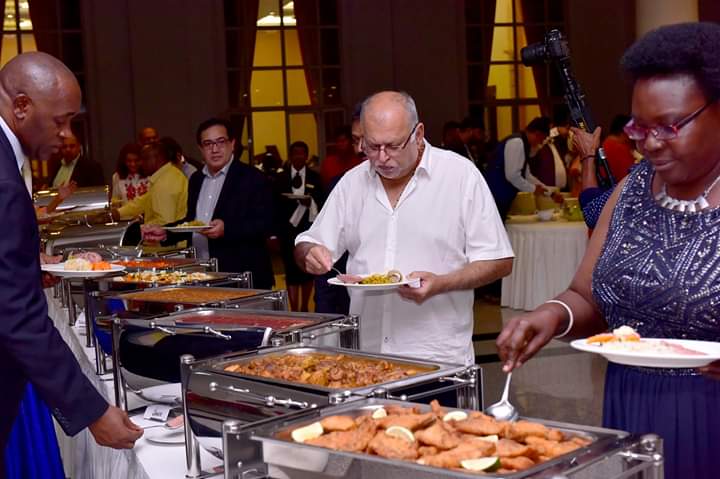 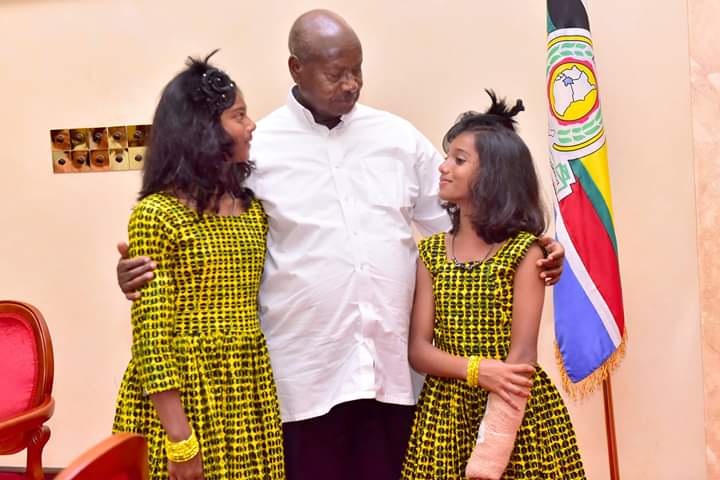 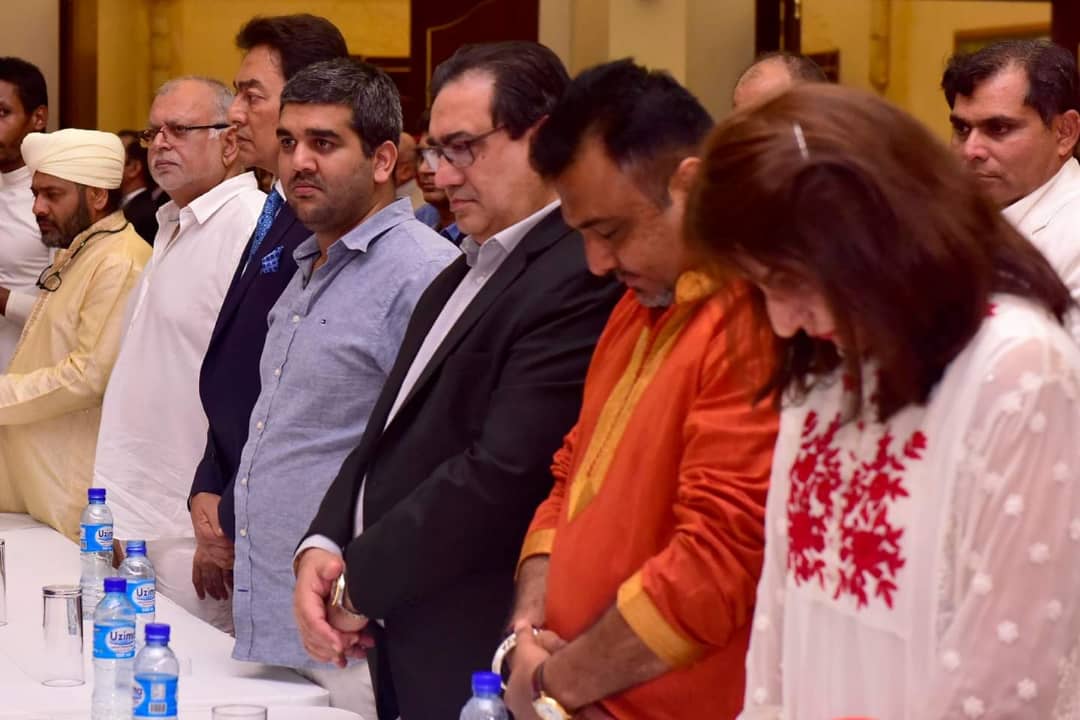 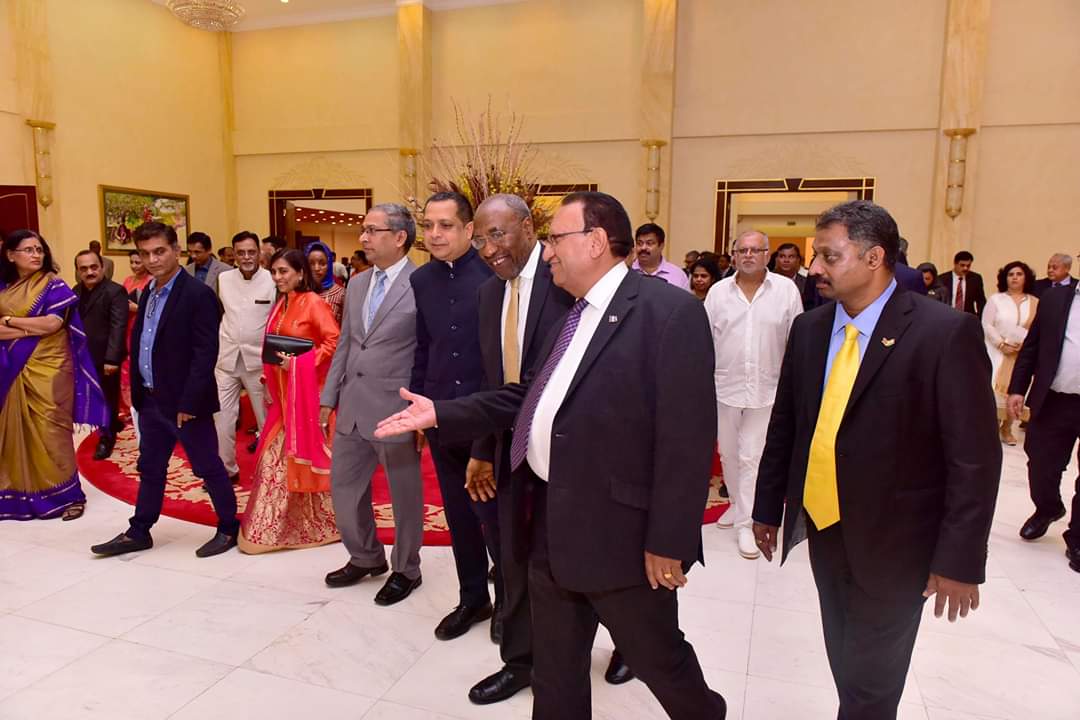