The Minister for ICT, Frank Tumwebaze who doubles as the Patron for the Public Relations Association of Uganda (PRAU) has supported the drafting of a law that will grant the Association statutory recognition.

Tumwebaze said that such a law will guide PR professionals and practitioners as it will stipulate principles.

The Minister was speaking at Sheraton Hotel Kampala on Thursday evening during an event at which the 2016 – 2018 Governing Council of PRAU handed over tools of office to the new leadership.

Over a month ago, the Association undertook an election of new leaders which saw the CEO of Soft Power Communications LLC, Sarah Kagingo elected as President.

During Thursday’s handover, Kagingo promised to make efforts to ensure that PRAU gets a permanent home and attains statutory recognition, endeavours the 40 year old body has been pursuing for long.

In his remarks, Minister Tumwebaze pledged to help in facilitating the process.

“Let’s work together to quickly draft a law as raw as it may be. We can benchmark on the other similar laws. Then we can push it through the Parliamentary council and Cabinet. I’m there to support that; let’s not only talk, let’s act,” Tumwebaze told PRAU members.

He said that his Ministry is ready to support by facilitating the process to craft the law.

“The main objective I see is to make the profession grow and realize that PR is different from propaganda. It [PR] brands. Everything requires a brand. Businesses need to brand,” he said.

“If the law is not clear, other people who are neither professionals nor practitioners will masquerade and kill the profession,” he said.

Tumwebaze credited PRAU for outliving its founders and continuing to pursue its objectives, and backed the new leadership in its pursuit to establish permanent office space for the association.

In her remarks, the new President, Sarah Kagingo outlined the new Governing Council’s agenda for the body, including; increasing membership and participation, improving media and external stakeholder relations, get forming strategic alliances with sister bodies and collaborating with academic institutions.

“We have watched athletes run, for example the exciting relay races at the Olympics. One person starts the race; sprints as fast as they can, and eventually hands the baton to someone else. Teammates also equally sprint as fast as they can, hopefully to win the race,” Kagingo said.

“When each one does their part, the familiar feeling of victory that encompasses a team is guaranteed; and this is irrespective of who started or finished the race. Therefore, like relay athletes, today’s handover is a moment in the race when one team hands the baton to the next,” she added.

Kagingo thanked the outgoing leadership led by Cynthia Mpanga for its contribution they have made in the last two years, and asked them to continue offering support.

She commended the new Governing Council for coming forward to lead, saying the entire membership of PRAU expects them to serve, but serve well.

Cynthia Mpanga on her part hailed her team for choosing to offer voluntary service despite the strenuous task they had on them. She told the incoming Governing Council to build on the foundation laid.

She together with her team were awarded certificates in recognition of their service. The handover was also witnessed by the past leaders of PRAU; Juma Nsibambi, Herbert Muhumuza, Gorettie Masedde and Henry Rugamba. 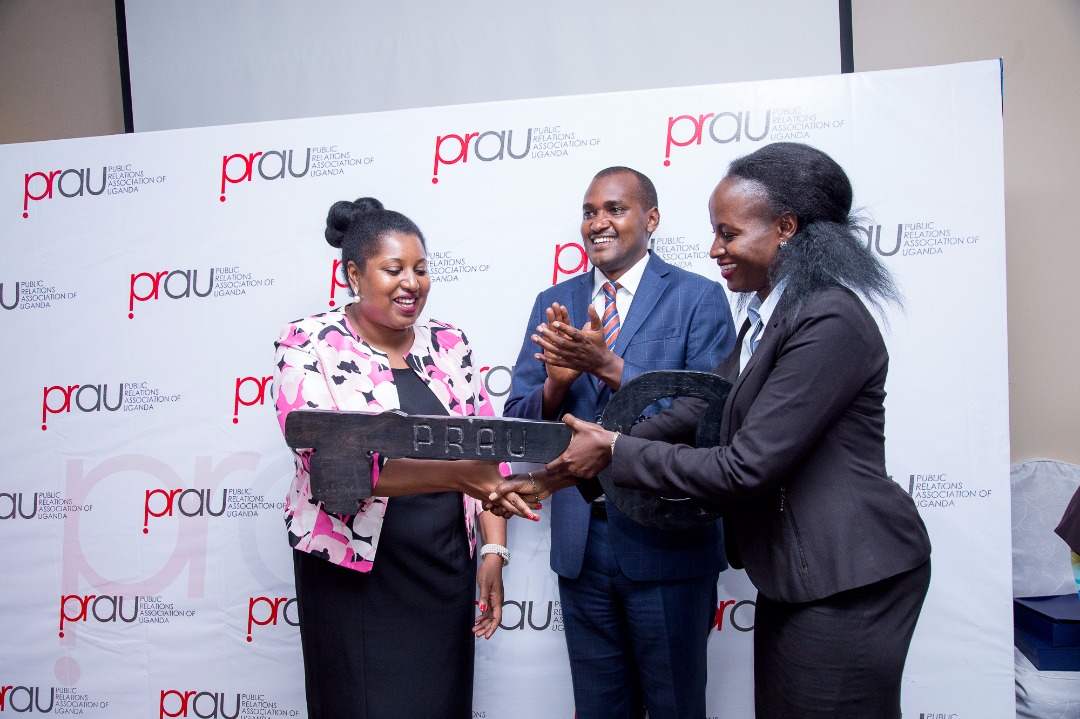 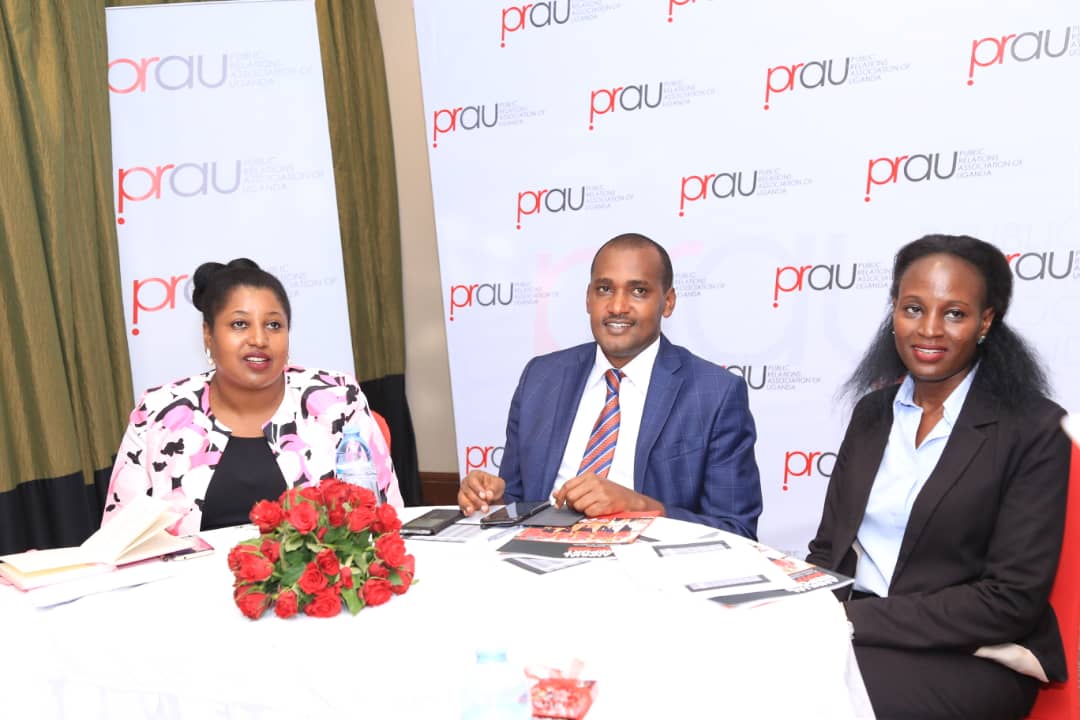 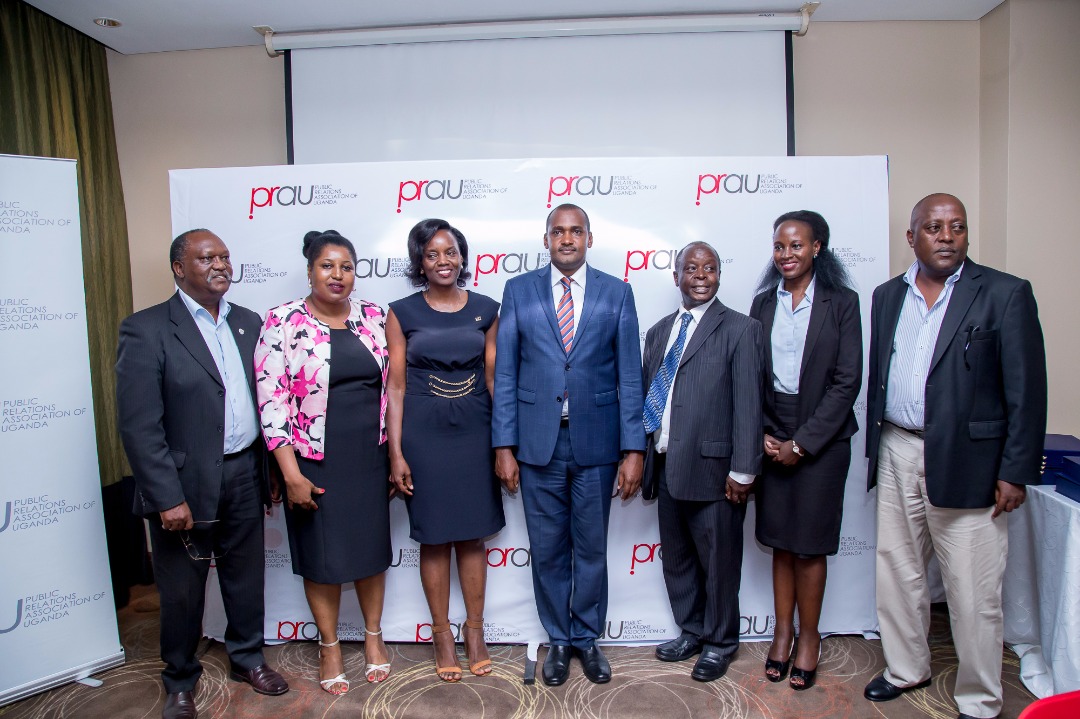 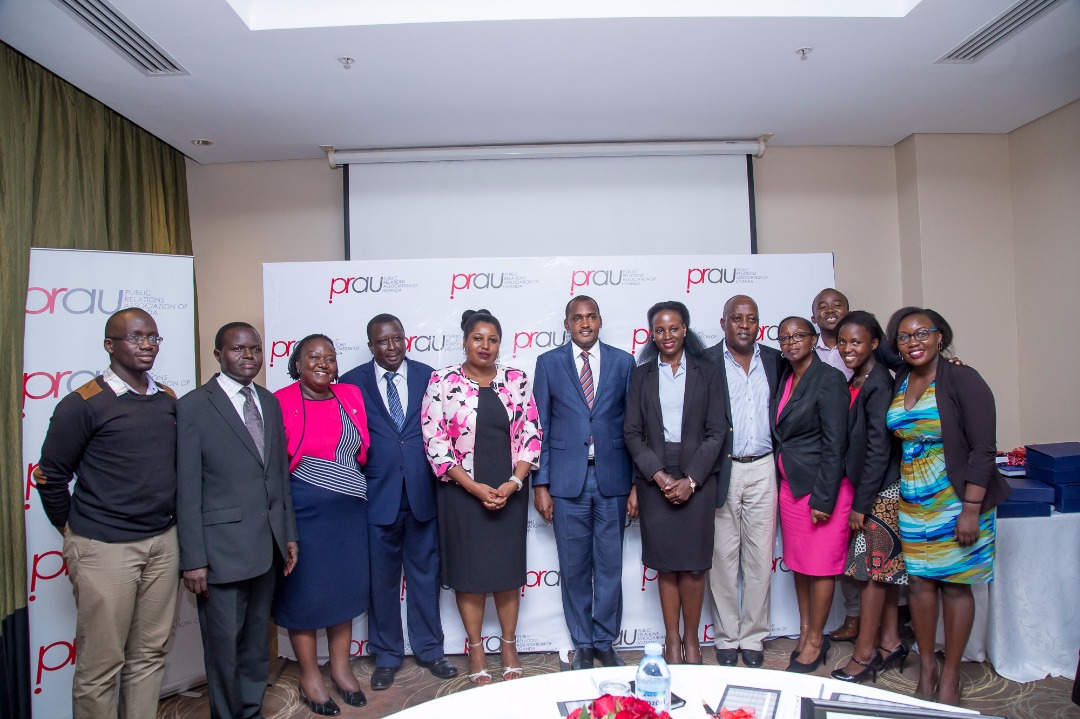 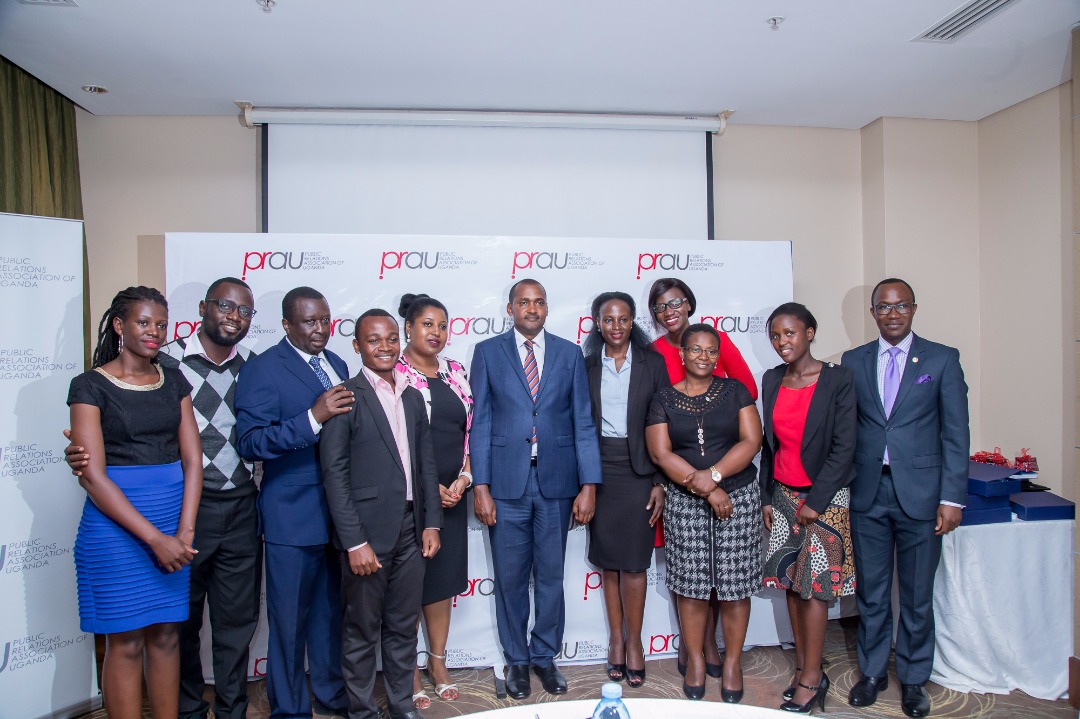 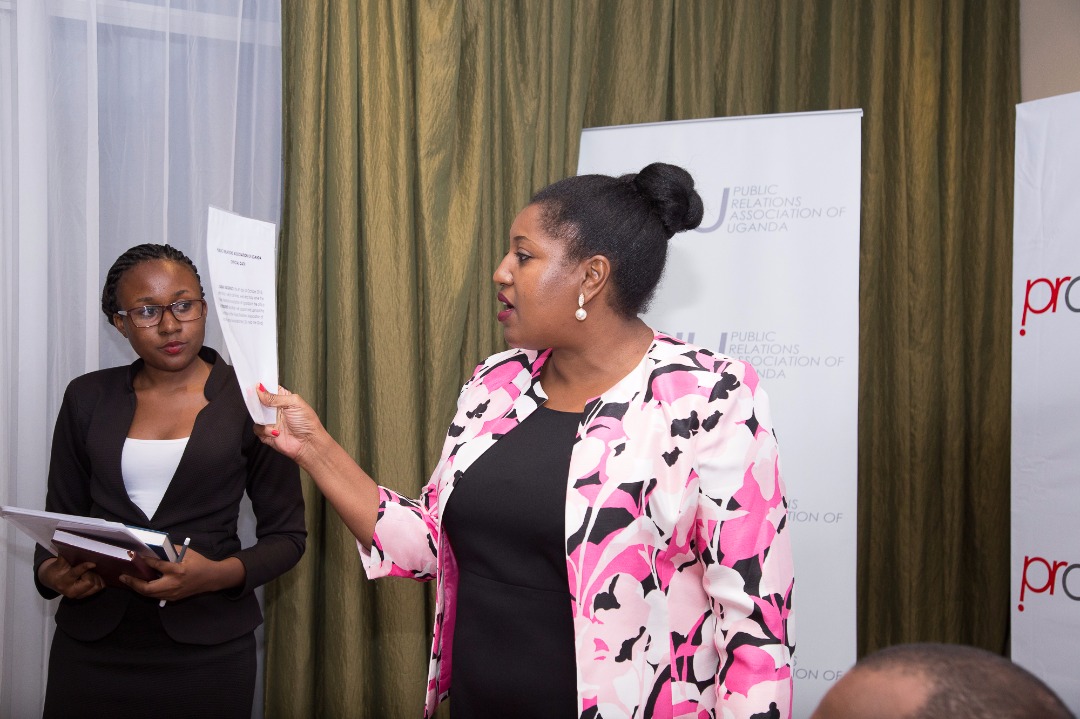 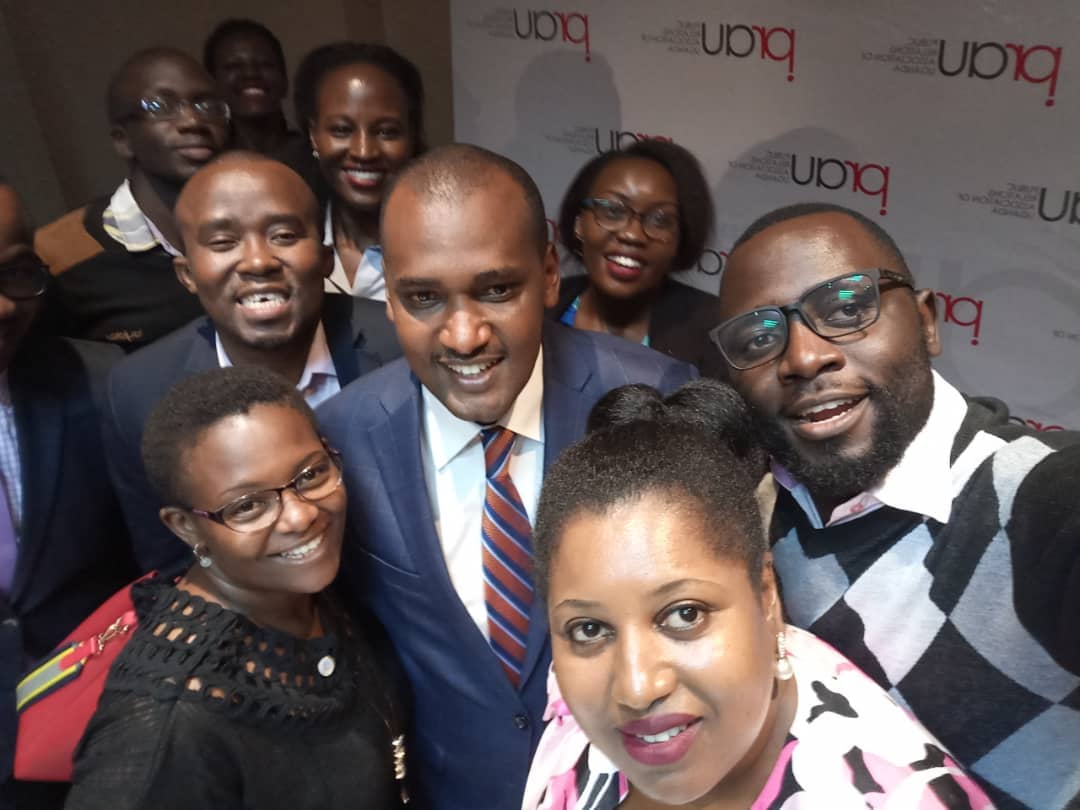 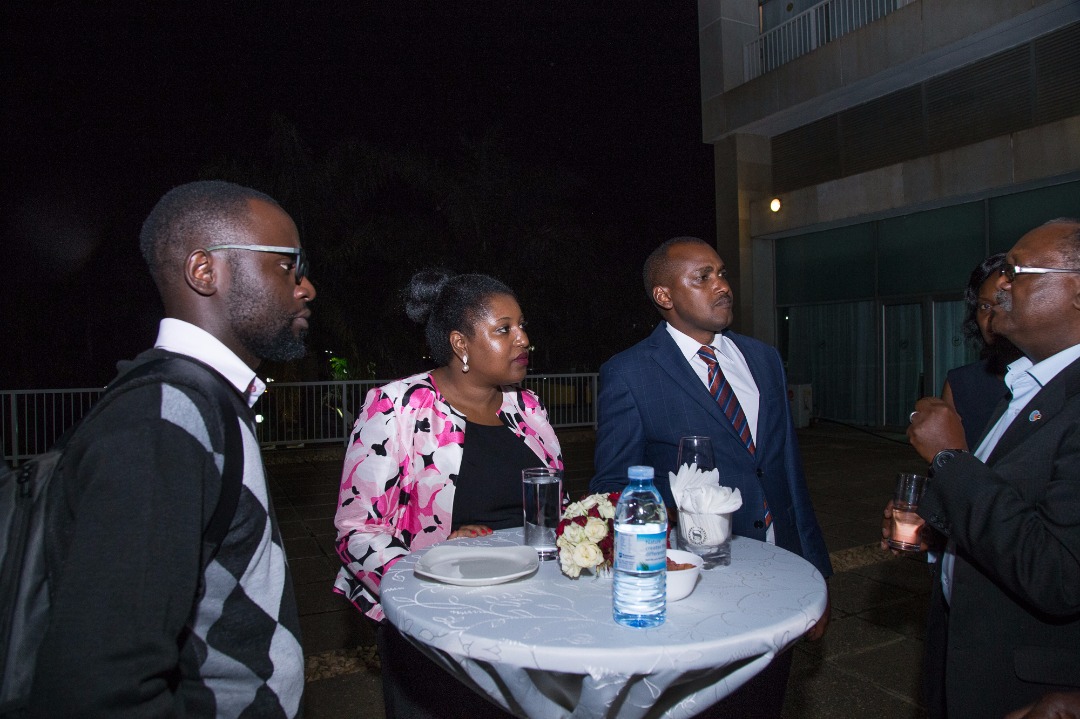 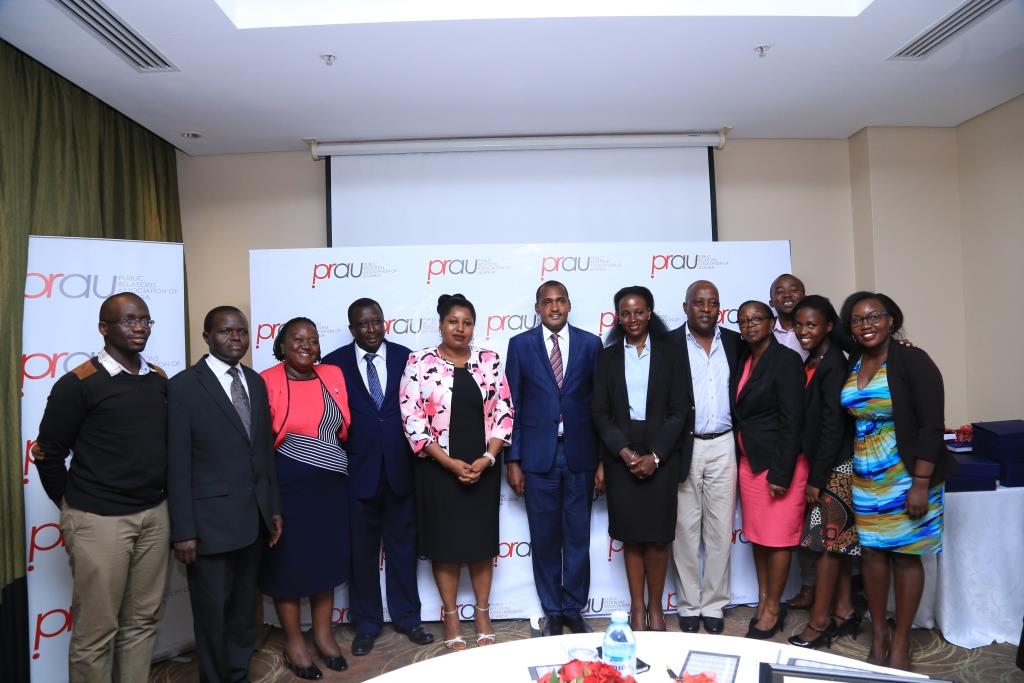 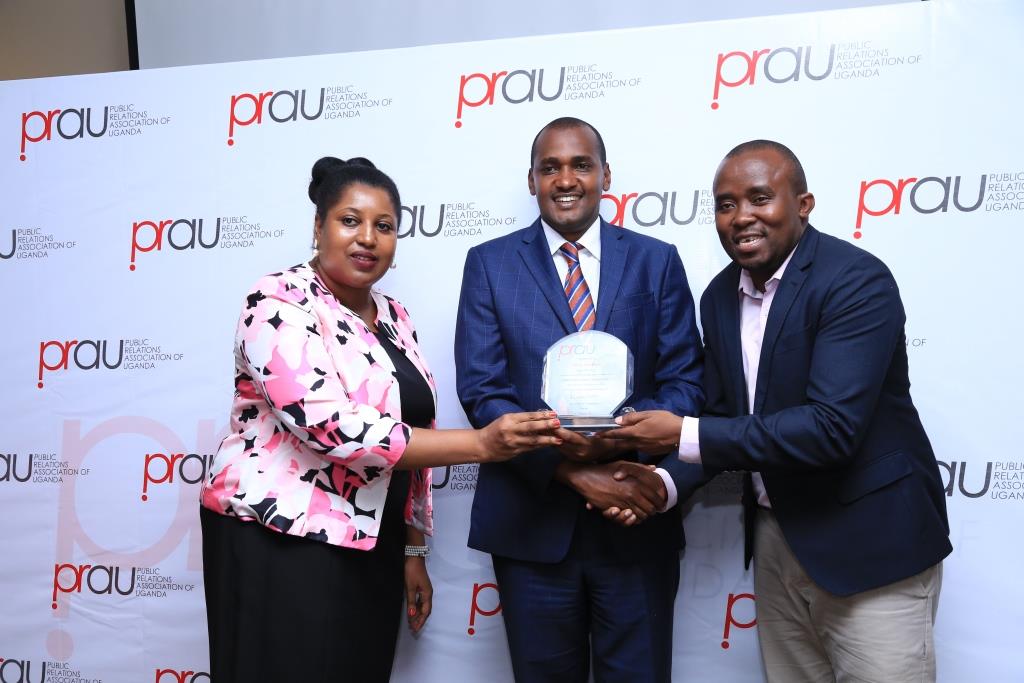 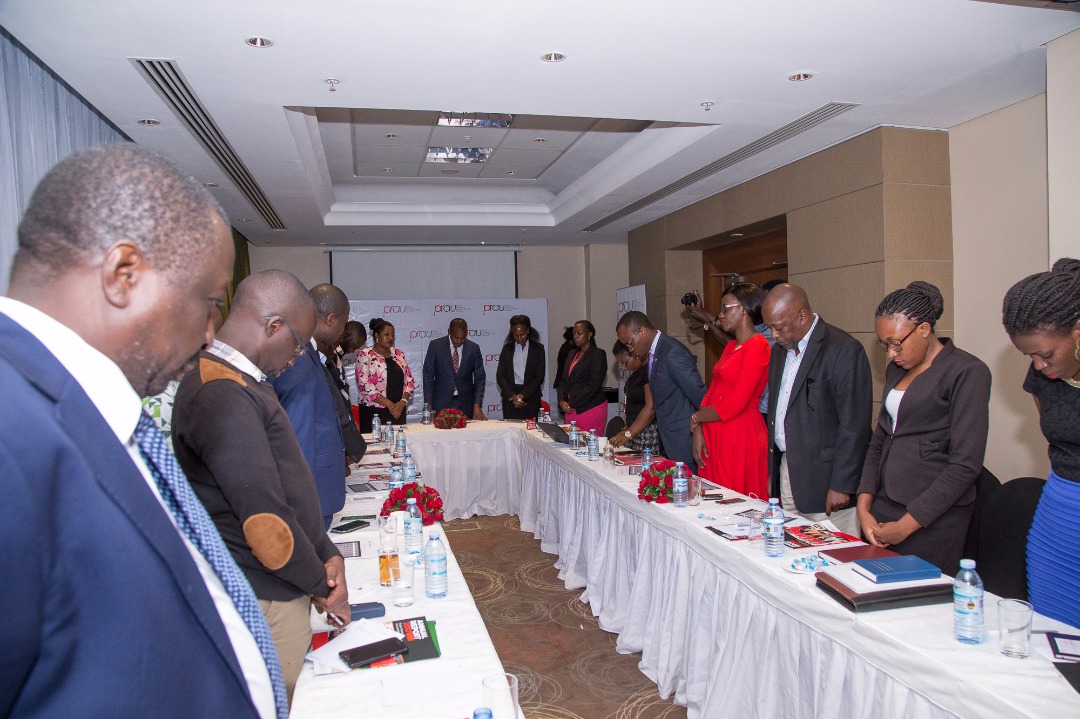 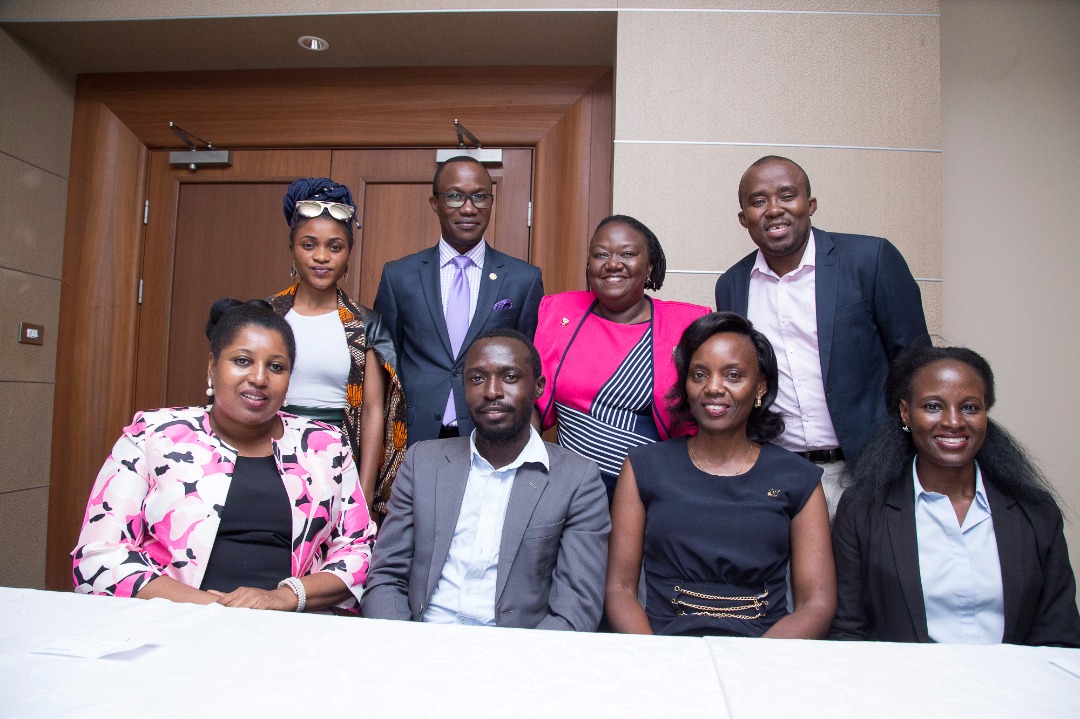 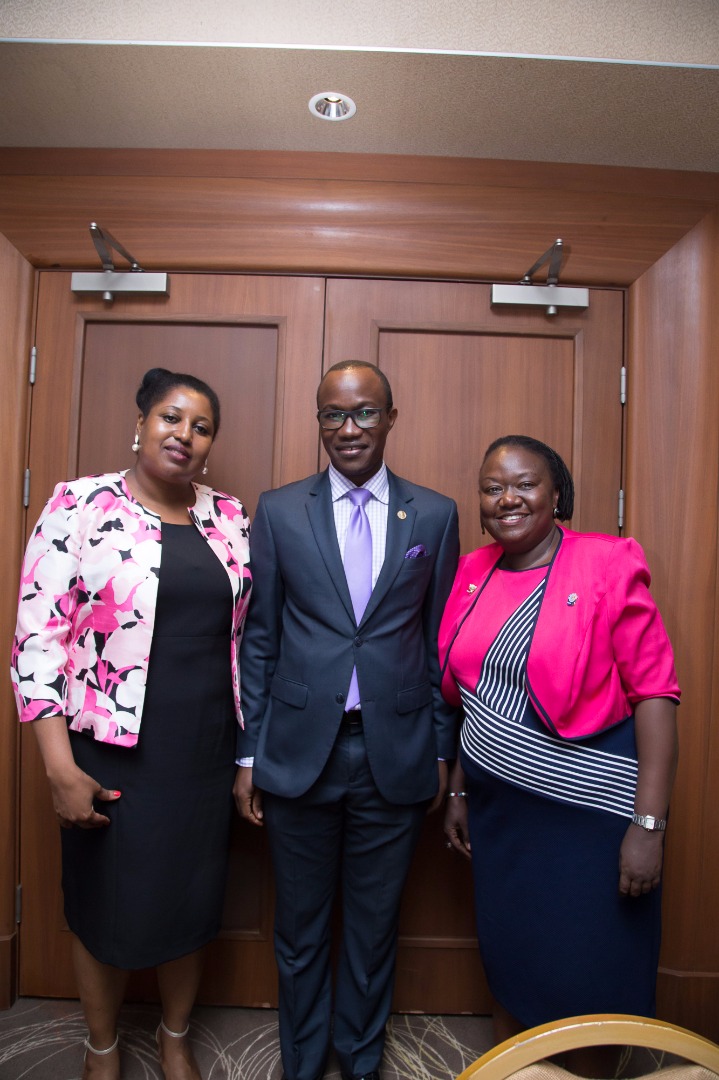 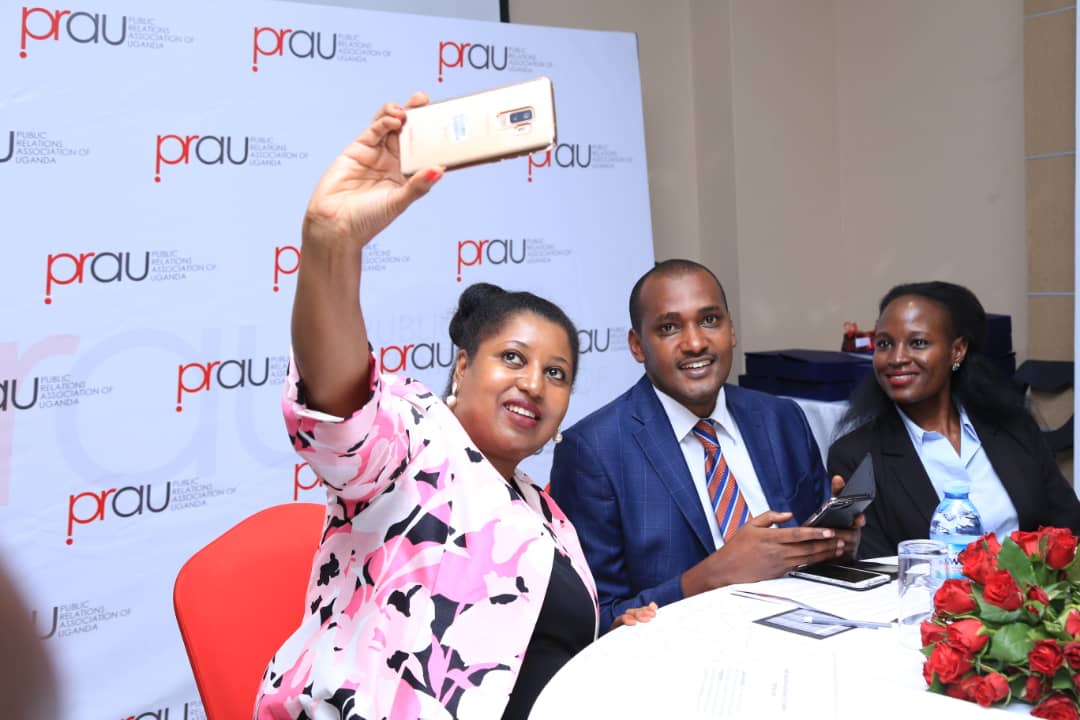 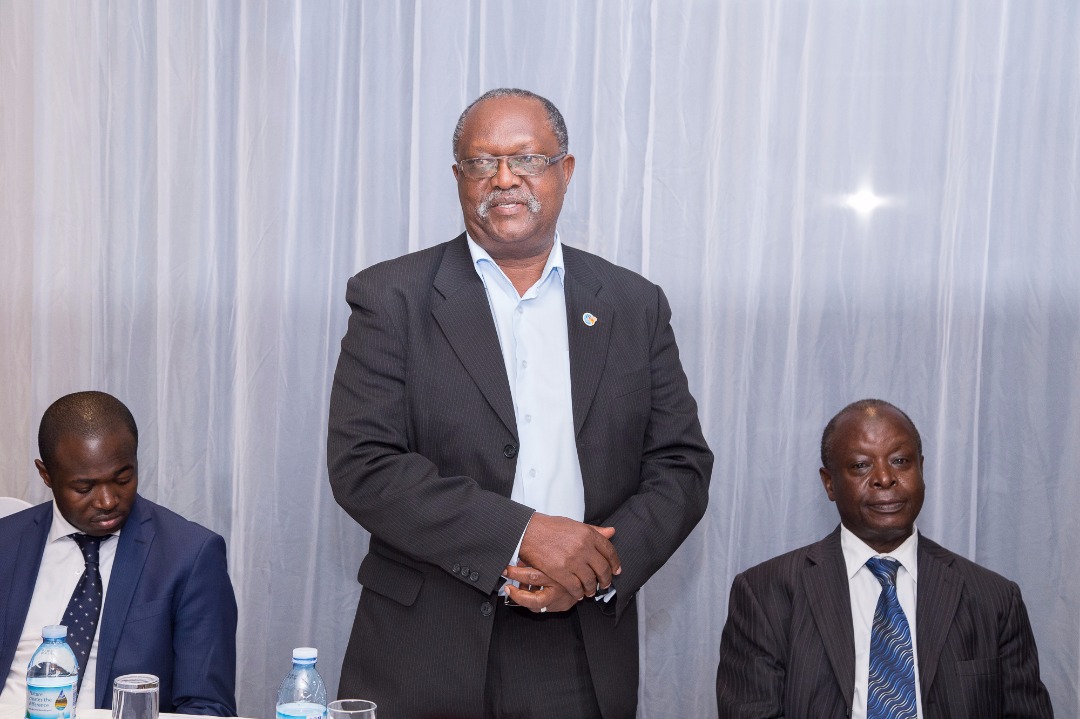 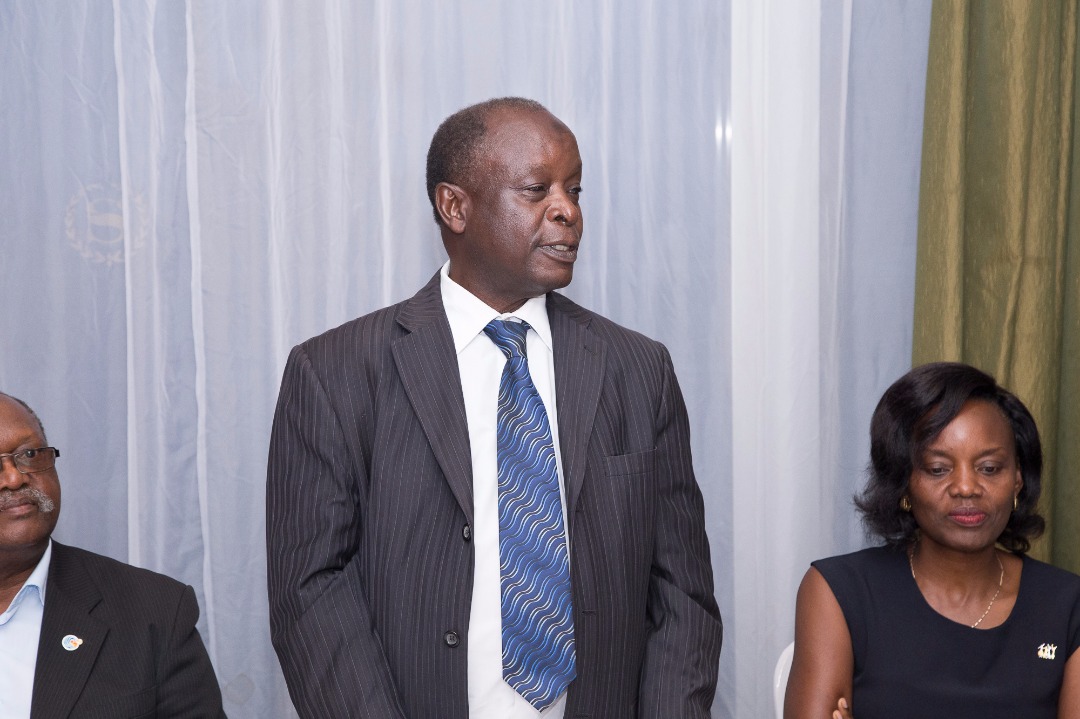 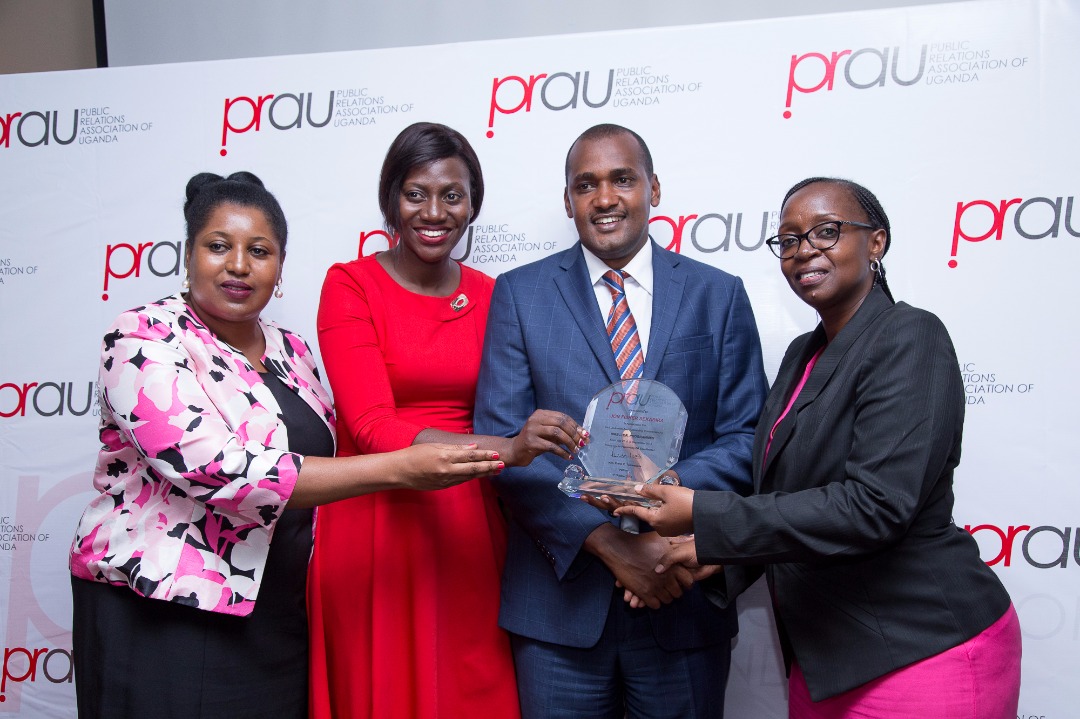 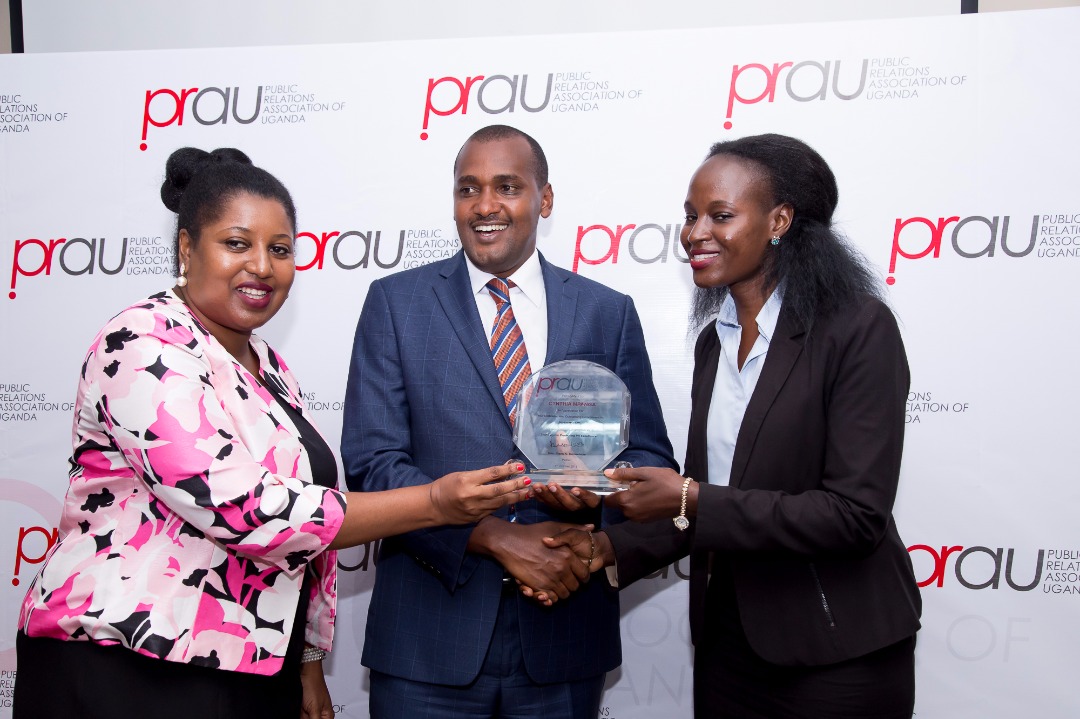